The Ohio State Buckeyes have historically been one of the best college football programs in the entire country. In their storied history since their 1890 inaugural season, they have won eight national championships spread out across eight decades of success.

Quarterbacks have always been the most important position players in football, and that includes at the collegiate level. Eight different quarterbacks have won a national championship for the Ohio State Buckeyes. Here are the three best quarterbacks among them.

Rex Kern is best known for being a winner at the college football level. He made 29 starts across three seasons at quarterback for the Buckeyes and posted an incredible 27-2 overall record. He twice helped Ohio State appear in the Rose Bowl and achieved one victory there, which earned the Buckeyes the National Championship for the 1968 college football season. Kern was elected to the College Football Hall of Fame in 2007 for his accomplishments.

Craig Krenzel put together his best season with the Buckeyes in his first year being named the starting quarterback. It was also one of their best overall seasons in program history, recording a perfect 14-0 record for the 2002 college football season, which concluded in a national championship by defeating the Miami Hurricanes in the Fiesta Bowl.

#VintageCFB😎Ohio State has had MANY amazing QB’s come through. But none have felt the major celebrations as Craig Krenzel did after the 2002 Michigan game.2️⃣0️⃣0️⃣2️⃣#️⃣2️⃣ Ohio State 14#️⃣1️⃣2️⃣ Michigan 9 https://t.co/J7zq9FRUzP

The Hurricanes entered the game as the defending national champions from the previous season and were on an unbelievable active 34-game winning streak, making them massive favorites in the game against the Buckeyes. Krenzel helped overcome all of that by pulling out a victory in double overtime. 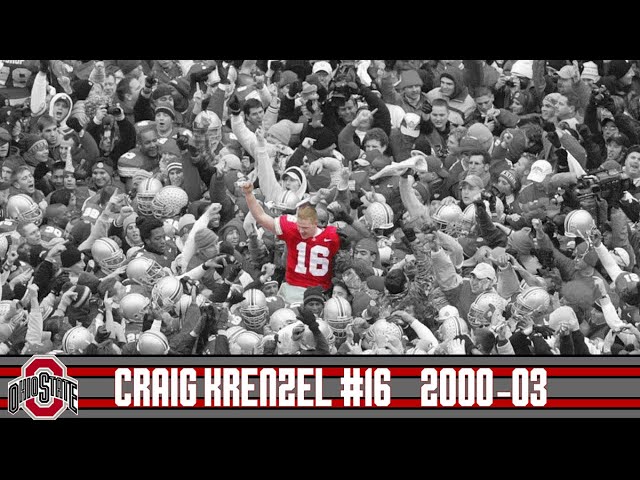 When legendary Ohio State quarterback JT Barrett was injured during the final game of the 2014 college football regular season, the Buckeyes had to turn things over to Cardale Jones, who had never started a game before, for their postseason run. The opportunity presented itself to Jones, and he made the most of it.

Cardale Jones helped the Buckeyes win the Big Ten National Championship game in the first start of his college football career. His second and third starts were victories in the college football playoffs, resulting in a national championship for the 2014 season. He started just 12 games for the Buckeyes, but he made them count.

Paris Saint-Germain (PSG) are planning for an eventful summer ahead. Manager Mauricio Pochettino failed to leave a mark in...
Football