The NFL Draft is one of the biggest events of every NFL offseason. It provides every team with an opportunity to immediately improve their roster, but more importantly, build for their future. Selecting the right prospects is key to a team’s success. Unfortunately, it doesn’t always work out that way for some teams.

A draft bust is a player that never quite lives up to the expectations placed on them due to where they were selected in the NFL Draft. Like all NFL teams, the Pittsburgh Steelers have had their fair share of busts over the years. Here are five of the biggest ones in the history of the franchise.

Running back Dri Archer was selected with the 97th overall pick in the third round of the 2014 NFL Draft by the Pittsburgh Steelers. They drafted him primarily because of his blazing fast speed. He ran a 4.24 in the 40-yard dash at the 2014 NFL Combine, one of the fastest times in the event’s history.

Despite being lightning fast, Archer’s overall skillset didn’t translate well in the NFL. He lasted just two years with the Steelers before being released and never playing in another NFL game. He totaled just 40 rushing yards and 23 receiving yards while failing to record a single touchdown in his career.

The Pittsburgh Steelers selected wide receiver Limas Sweed in the second round of the 2008 NFL Draft. He had a massive frame at 6’5″ tall and the Steelers expected him to be dominant because of it, but he never got things going.

Sweed lasted just two years with the team before being cut, recording just seven receptions for 69 yards and zero touchdowns.

The Pittsburgh Steelers had high expectations of Jarvis Jones. They expected him to be a force as a pass rusher when they selected him with the 17th overall pick in the 2013 NFL Draft.

Unfortunately, he never turned into the player they hoped he would be. Jones recorded a disappointing six total sacks across his entire four years with the team before being released. Missing out on a first-round pick is devastating for an NFL franchise, making Jones a major bust in Steelers history.

Mark Malone was selected by the Pittsburgh Steelers with the final pick in the first round of the 1980 NFL Draft. After initially serving as a backup quarterback, he was given a very difficult task. It was of replacing legendary Steelers quarterback Terry Bradshaw, whose career was coming to an end.

Being the next guy up following a legendary career is always a difficult task that comes with a ton of pressure. Malone epically failed at it in Pittsburgh. He posted a 21-24 record as the Steelers’ starting quarterback while throwing just 54 touchdowns and 68 interceptions.

Ben Roethlisberger is the first Steelers quarterback to throw 5 interceptions in a game since Mark Malone (1987 vs Browns).

Ben Roethlisberger is the first Steelers quarterback to throw 5 interceptions in a game since Mark Malone (1987 vs Browns). https://t.co/bRO4F9c1L6

Malone would later start eight more games for the San Diego Chargers, posting a 2-6 record while throwing six touchdowns and 13 interceptions. This confirmed his status as a complete draft bust.

Running back Tim Worley was selected by the Pittsburgh Steelers with the seventh overall pick of the 1989 NFL Draft. He had a promising rookie year, rushing for 770 yards and five touchdowns, and looked to be on his way to a promising career. Unfortunately, off-the-field issues derailed his momentum.

Worley struggled with the NFL’s substance abuse policy and missed significant playing time because of it. This included being suspended for the entire 1992 NFL season.

He was never the same for the Steelers after his rookie season, appearing in just 18 games combined over the next four years and failing to score a single touchdown. 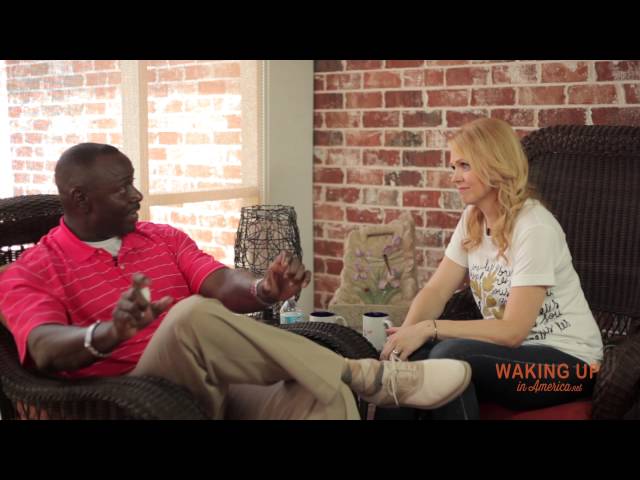 The fact that Worley was the seventh overall pick makes him the biggest NFL Draft bust in Steelers history.