5 easy secret achievements you may have missed in Genshin Impact

Completing achievements is a decent way to earn additional Primogems in Genshin Impact, although some players are bound to miss a few secret ones.

Not all secret achievements are challenging to complete. In some cases, they’re surprisingly easy; they’re just hidden out of the player’s sight. If one knows where to look, then they can easily farm them to earn some sweet Primogems.

Achievements tied to Hidden Exploration Objective are easy to miss in Genshin Impact, especially in cases where there’s not much incentive to do them.

Unsurprisingly, all five achievements on this list are tied to Hidden Exploration Objectives, and they are all easy to do.

Interacting with five shrines on Yashiori Island will give Genshin Impact players the “Rise and Shrine” secret achievement. Keep in mind that this does not include the Outsider Shrine next to Washizu (although that is tied to a different Hidden Exploration Objective).

Paimon will have some dialogue at each location, with the shrines all sharing a similar design. It’s easy to do, but it’s not intuitive to players who aren’t aware of “Rise and Shrine.” 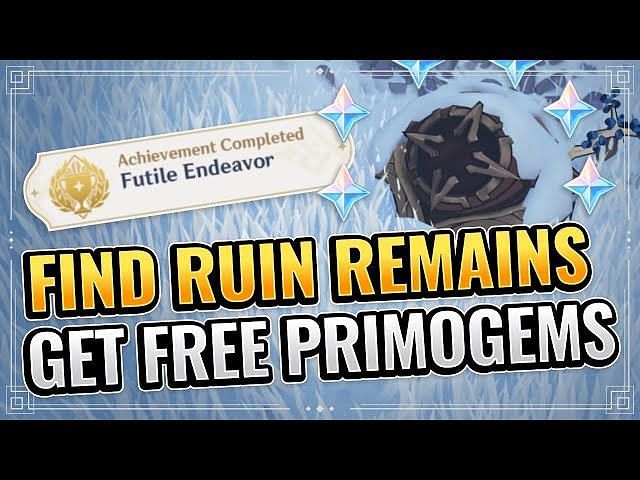 There are nine Records of Serial No. in Dragonspine that players can uncover. It’s not tied to any specific quest, but finding all nine of them will give Genshin Impact players “Futile Endeavor.”

The Record of Serial No. objects that Travelers must find will look like small machines buried in the snow. Thanks to their designs, they will stand out if one goes to their locations, given Dragonspine’s setting. 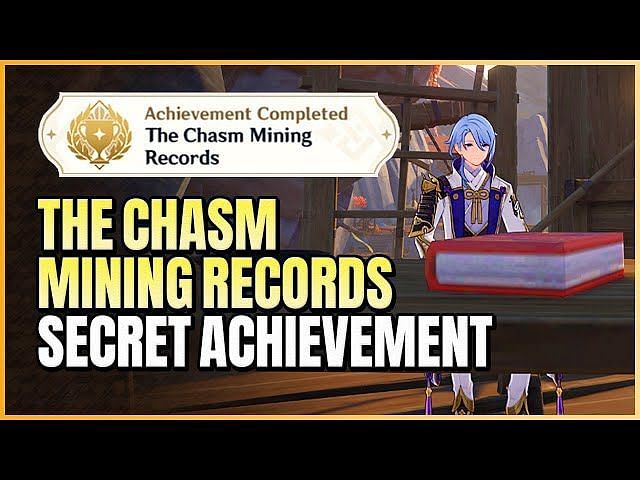 This one is more recent compared to some of the next secret achievements. “The Chasm Mining Records” requires players to complete a Hidden Exploration Objective tied to finding three mining records. The three locations are:

Finding all three mining records is all that a player has to do. This will require them to have access to the underground portion of The Chasm.

4) What Difference Does This Make? 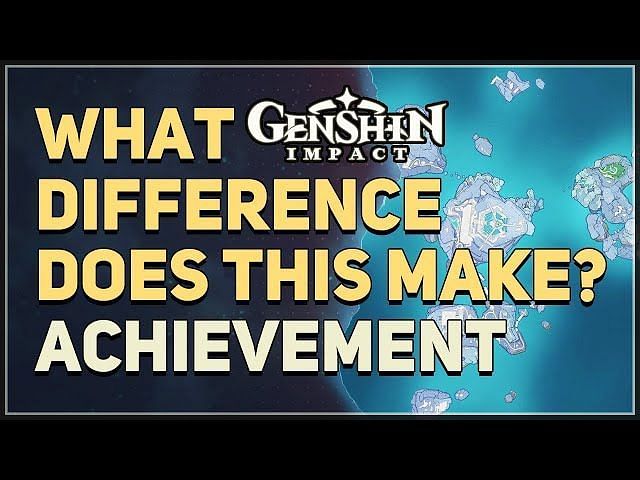 “What Difference Does This Make?” requires the player to talk to Kabayama by sitting on a specific stone near Dainichi Mikoshi.

They will then have to talk to Kabayama and sit on three more rocks in the following areas. Here are the specific locations:

Genshin Impact players will then have to talk to Kabayama again to get “What Difference Does This Make?” 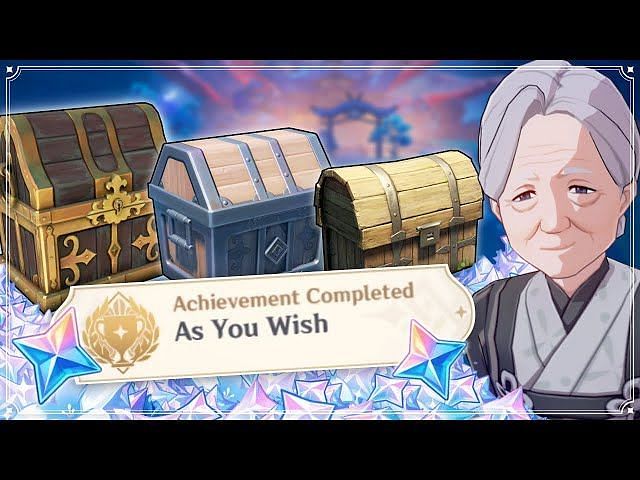 There is a Hidden Exploration Objective where Travelers talk to Komaki for five real-life days and complete some tasks. To unlock it, one must complete the World Quest, Divine Plant of the Depths. The quest is pretty easy, although it’s rather insignificant compared to other quests in Inazuma.

Due to these reasons, there is a good chance that some Genshin Impact players missed this achievement. To get “As You Wish,” one must complete all five days of Komaki’s daily fortunes.

Former Tottenham Hotspur goalkeeper Paul Robinson has made a bold claim that Sadio Mane could be 'crazy' to swap...
Football