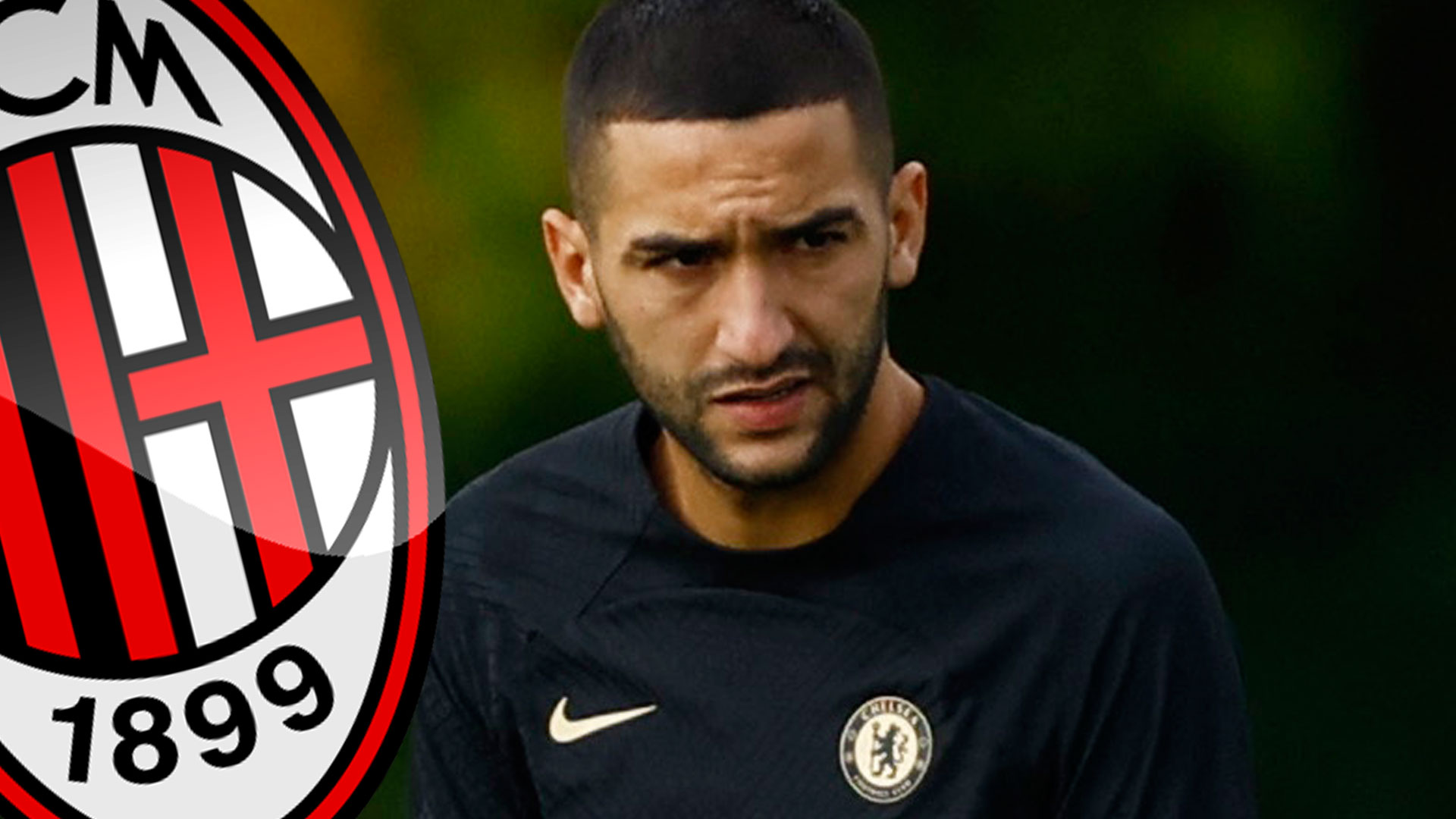 And Graham Potter could be open to an exit after failing to start Ziyech in his first four matches.

Ziyech was expecting to depart Stamford Bridge after falling out with Thomas Tuchel.

But Milan could not strike a deal after refusing to meet Chelsea’s asking price – believed to be the £33million they paid Ajax for Ziyech in 2020.

The Moroccan’s former Dutch side also failed with a late bid in August. 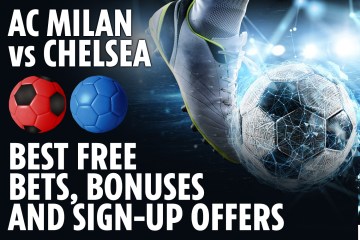 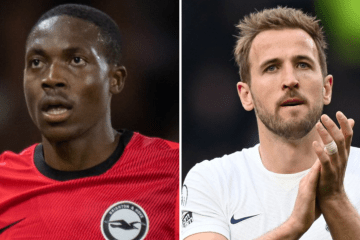 Meanwhile, an approach from Manchester United boss Erik ten Hag was blocked by his own club.

And Ziyech has since been left in limbo, with several dud performances reflecting the situation.

However, Milan are preparing another rescue effort in January, and Chelsea are reckoned to have softened their stance.

Ziyech has made just two appearances off the bench in Potter’s first four games at the helm.

And with RB Leipzig’s Christopher Nkunku on his way, the Blues could be ready to let Ziyech leave for the San Siro on loan.

It’s reckoned talks are already at an early stage between the two sides.

And Milan are prepared to include a clause to make Ziyech’s loan permanent next summer.

It’s not the first time the clubs have done business recently, with Fikayo Tomori joining Milan 18 months ago.

Olivier Giroud also quit Chelsea for the Italians on a free transfer in 2021, firing Milan to last season’s title.

The two rivals met on the pitch last week in the Champions League, with Chelsea cruising to a 3-0 win at Stamford Bridge.

They play again on Tuesday in Milan, with both sides needing a victory to put them on course for the knockout stages.

Mauricio Pochettino or Zinedine Zidane should have been handed Chelsea job and NOT Graham Potter, claims Man Utd hero