RANGERS get their Champions League campaign underway with a tough trip to Holland where Ajax awaits.

The Teddy Bears will be keen to make up for the disappointing 4-0 loss to Celtic in their previous game.

On the other hand, the spirit from the Ajax fans should be high after they came out victorious in their previous game against SC Cambuur beating them 4-0.

This also brings fear to Rangers as Ajax is coming fresh from a five-game winning streak in the Eredivisie League.

But Rangers had an impressive run going all the way to the Europa League final last year only losing via the penalty shootout route to Eintracht Frankfurt.

What time does Ajax vs Rangers kick off? 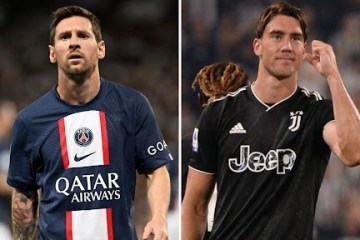 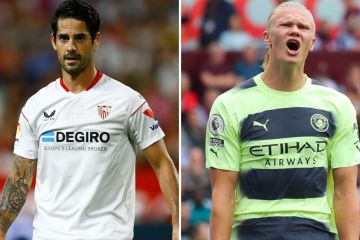 What channel is Ajax vs Rangers on and can it be live streamed?

Alfred Schreuder confirmed that left-back Owen Wijndal will miss the game due to an ankle injury.

Steven Bergwijn who shockingly has not scored in 28 appearances in major European competition is expected to start in a front three alongside captain Dusan Tadic and Brian Brobbey.

Rangers have issues of their own as attacker Tom Lawrence missed the Old Firm derby with a knee injury it has been revealed that the attacker is set for the sidelines for at least a few weeks.