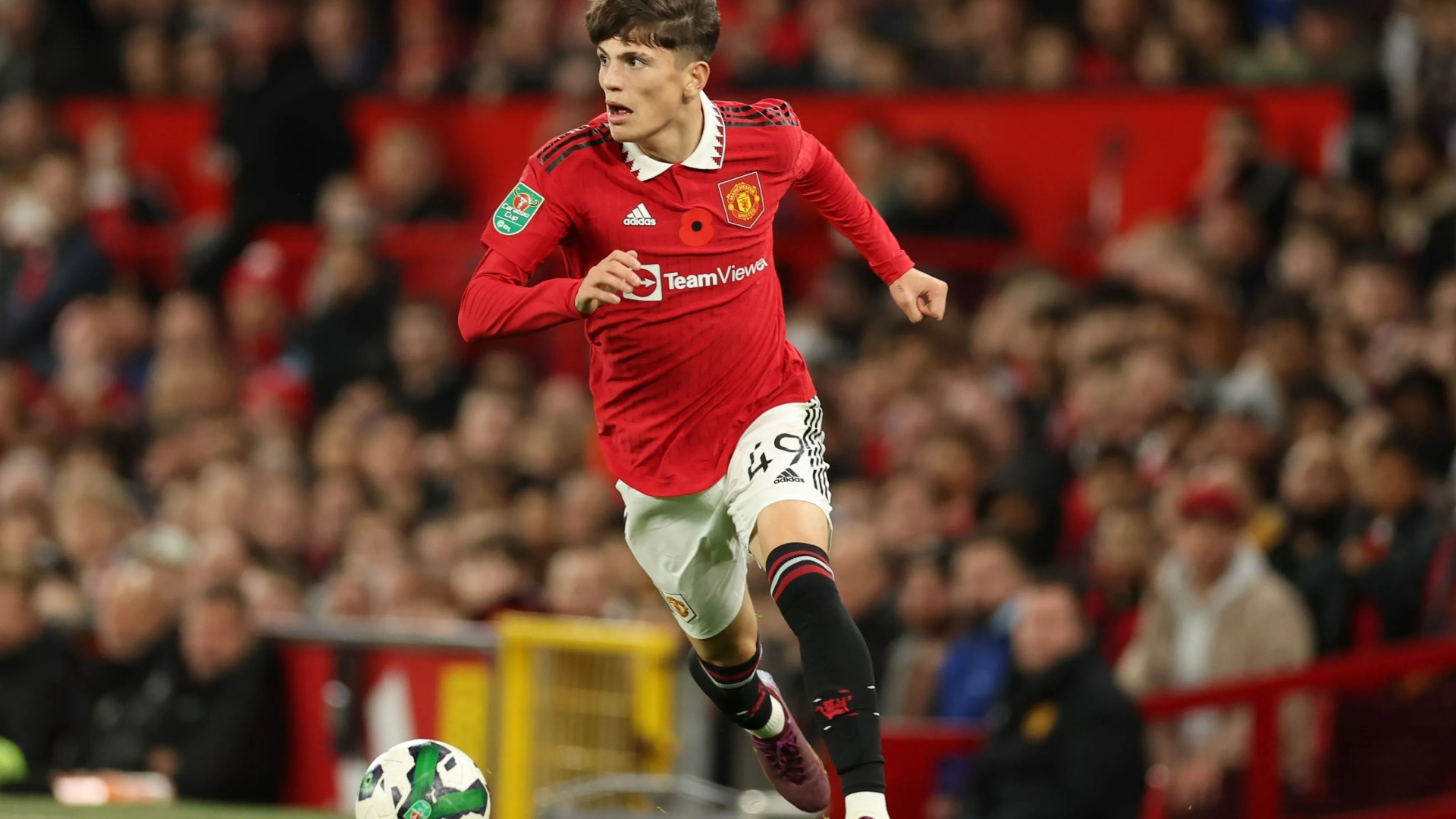 MANCHESTER UNITED starlet Alejandro Garnacho still doesn’t have a place in the first-team dressing room at Carrington despite starring for Erik Ten Hag’s side.

Garnacho, 18, announced himself when he made his first start for United in last month’s 3-0 victory over Sheriff before scoring the winner against Real Sociedad in the Europa League.

The winger also stood out against Aston Villa on Thursday’s EFL Cup clash at Old Trafford with two vital assists that helped the Red Devils come from behind with a 4-2 win.

According to the Daily Mail, however, the Argentina Under-20 international has yet to secure a spot in the training centre’s main dressing room as manager Ten Hag is not yet fully convinced.

Ten Hag insists that Garnacho’s involvement going forward will be determined by his attitude.

The Argentine reportedly got into trouble during United’s pre-season tour last summer as he was late for two team meetings in Thailand and Australia. 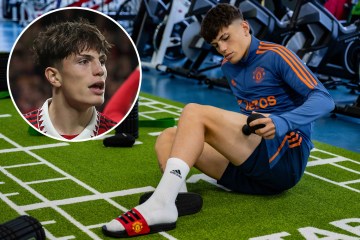 Ten Hag said: “It depends on his approach, his attitude.

“When he keeps working then, yes, it is possible [for him to play more].

“He wants to improve every day. He has to do the right things in his lifestyle. He has the capability.”

But Garnacho appears to be knuckling down as he looks to break into United’s first team for good.

That is why the ex-Atletico Madrid ace has developed his English to near-fluent while training hard in the gym with a personalised program by Ten Hag’s fitness staff.

The exciting prospect also had his parents and brother move to England for moral support. 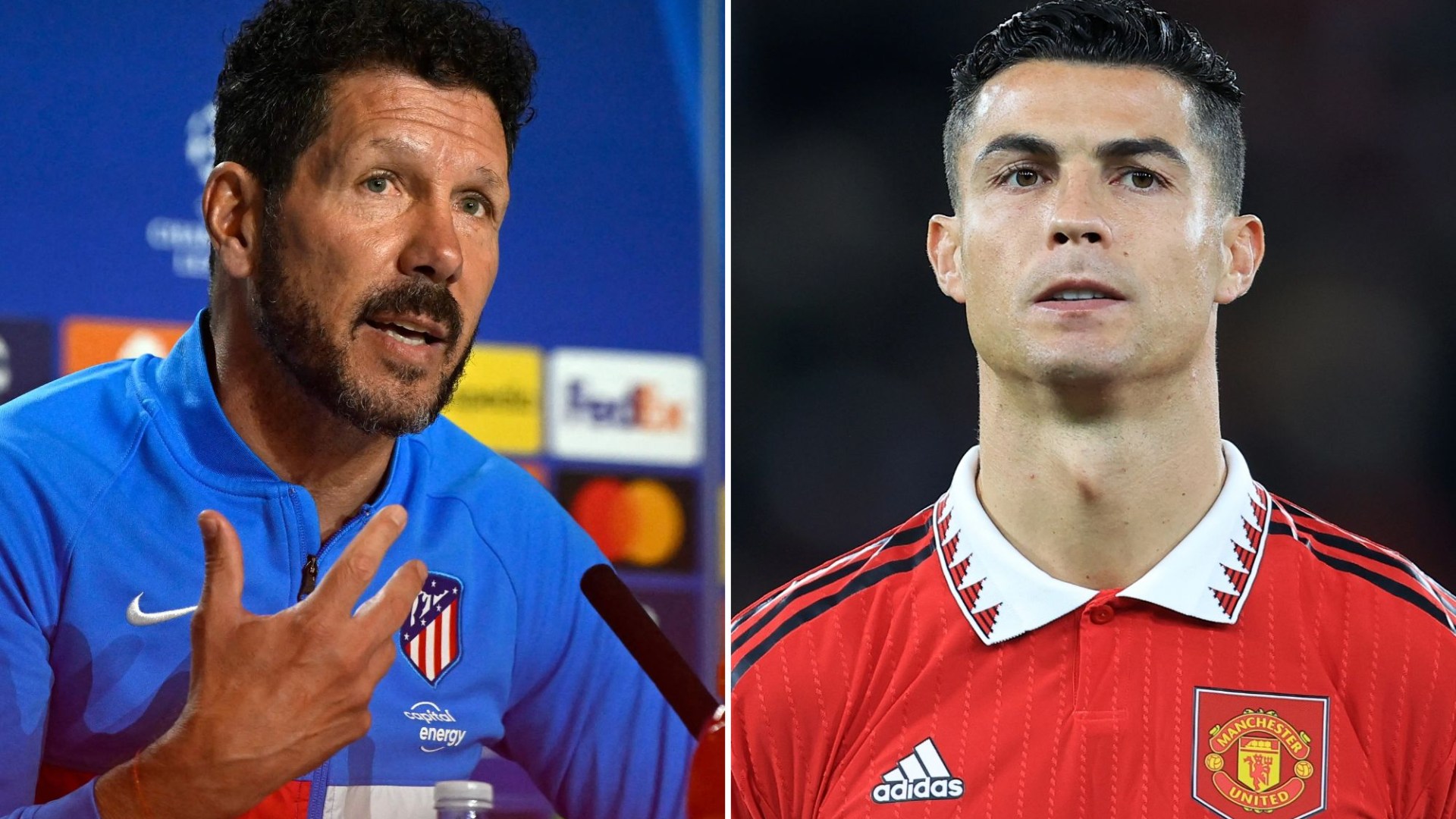 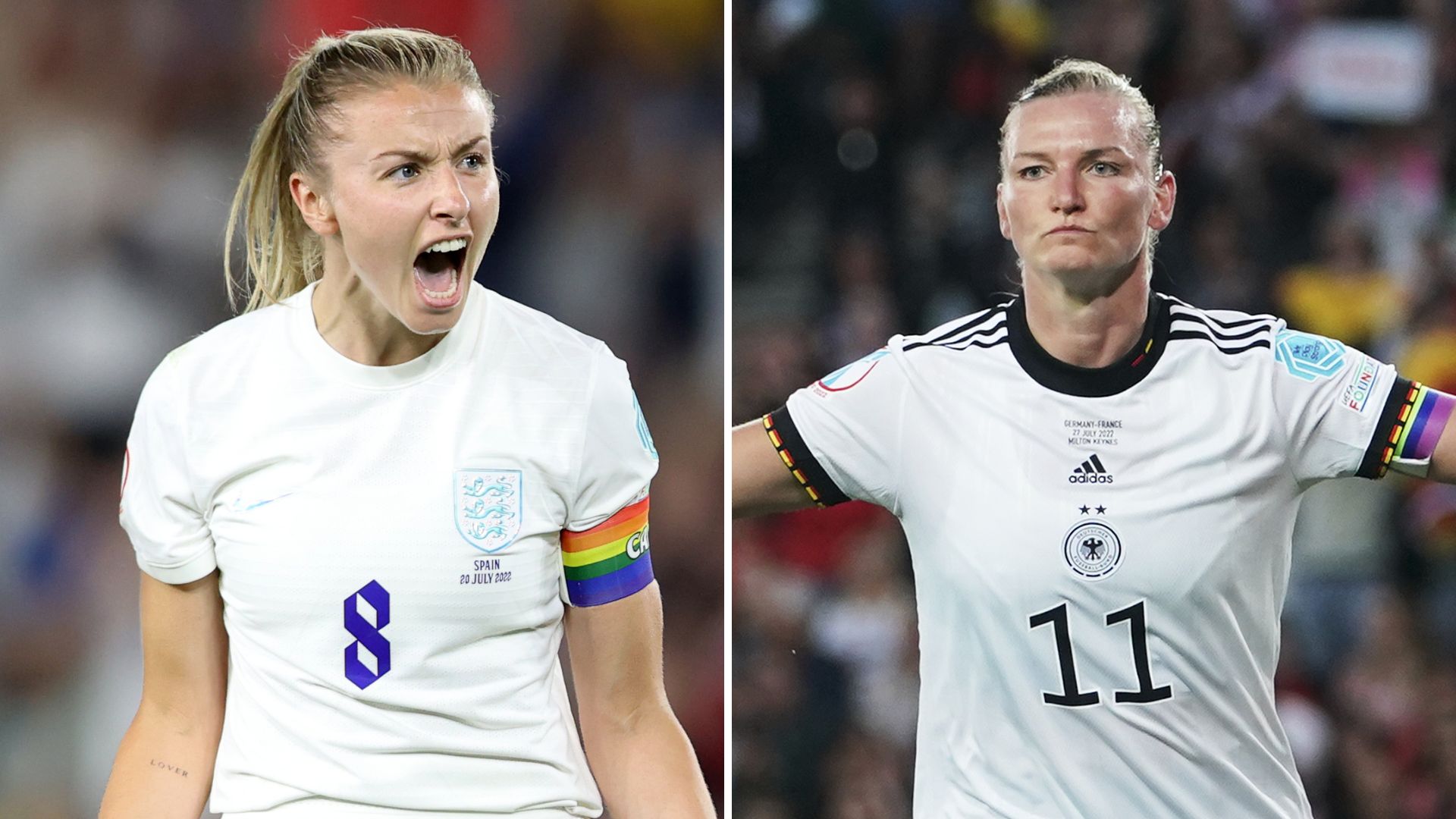 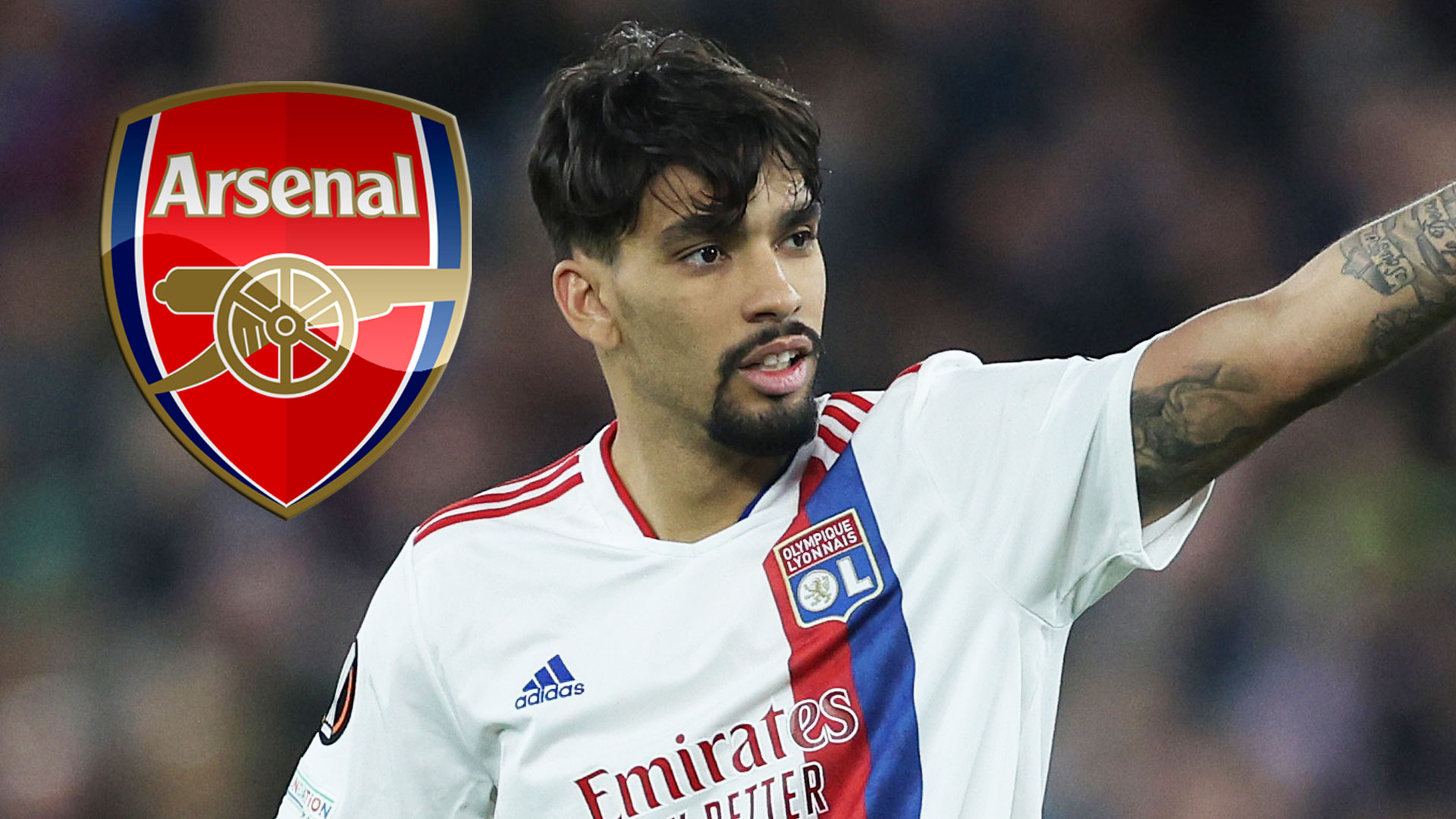