Marcellus Wiley has given a reason why Seattle doesn’t want Baker Mayfield. The Speak for Yourself host played a game of “Baker Match-Maker” on the show with co-host Emmanuel Acho.

The former Heisman trophy winner has garnered plenty of media interest since the Browns signed Deshaun Watson, with attention now turning to who he could play for in 2022.

Wiley and Acho discussed several different teams that could potentially land Mayfield. When it came to Seattle, Acho stated there was a high chance, however Wiley was less certain.

On the subject, Wiley said:

“No Baker Mayfield low in Seattle. Let me tell you why, it’s real simple. Seattle, they’re rebuilding and no one knows the mental makeup of Baker Mayfield, as he’s going through this transition from being the number one overall pick starter in Cleveland to wherever is next.

“Dog if you’re going to job interviews don’t you put your best foot forward? Or did you cross your leg on your boys’ couch and podcast with your dog even sitting there like man, shut up all these damn excuses.”

There are teams that could do with the former Oklahoma star’s services, but there is still some baggage that will put teams off. Mayfield spoke for ninety minutes on the Ya Never Know podcast about the many grievances he currently has.

It was how he spoke, rather than what he said that left many unimpressed and this could be extended to owners as well. He has never been one to hide or shy away from his emotions, a trait that might not be appreciated in every franchise.

Seattle, Carolina and Atlanta seem the most logical franchises for the 27 year old, with some reporting that a trade could potentially be completed during the week leading into the draft. 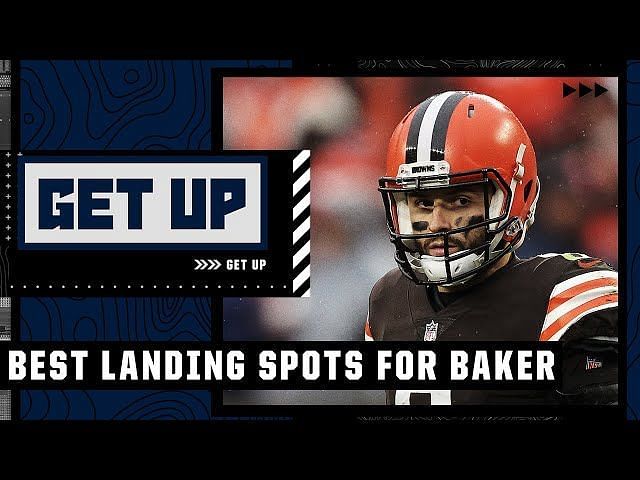 The teams mentioned above need a fresh face at quarterback, but what the Browns will want in return remains to be seen. Gone are the hopes of a first-round pick or even a second-round pick, with many now thinking that a couple of fifth-rounders might be enough to land him.

Having already been a no-show at the Browns’ first day of voluntary workouts, it is clear to most that the quarterback is done in Cleveland, and all that is left is to work out where he will play in 2022.

The England & Wales Cricket Board (ECB) have picked a 13-man squad for the first two matches of the...
Sport