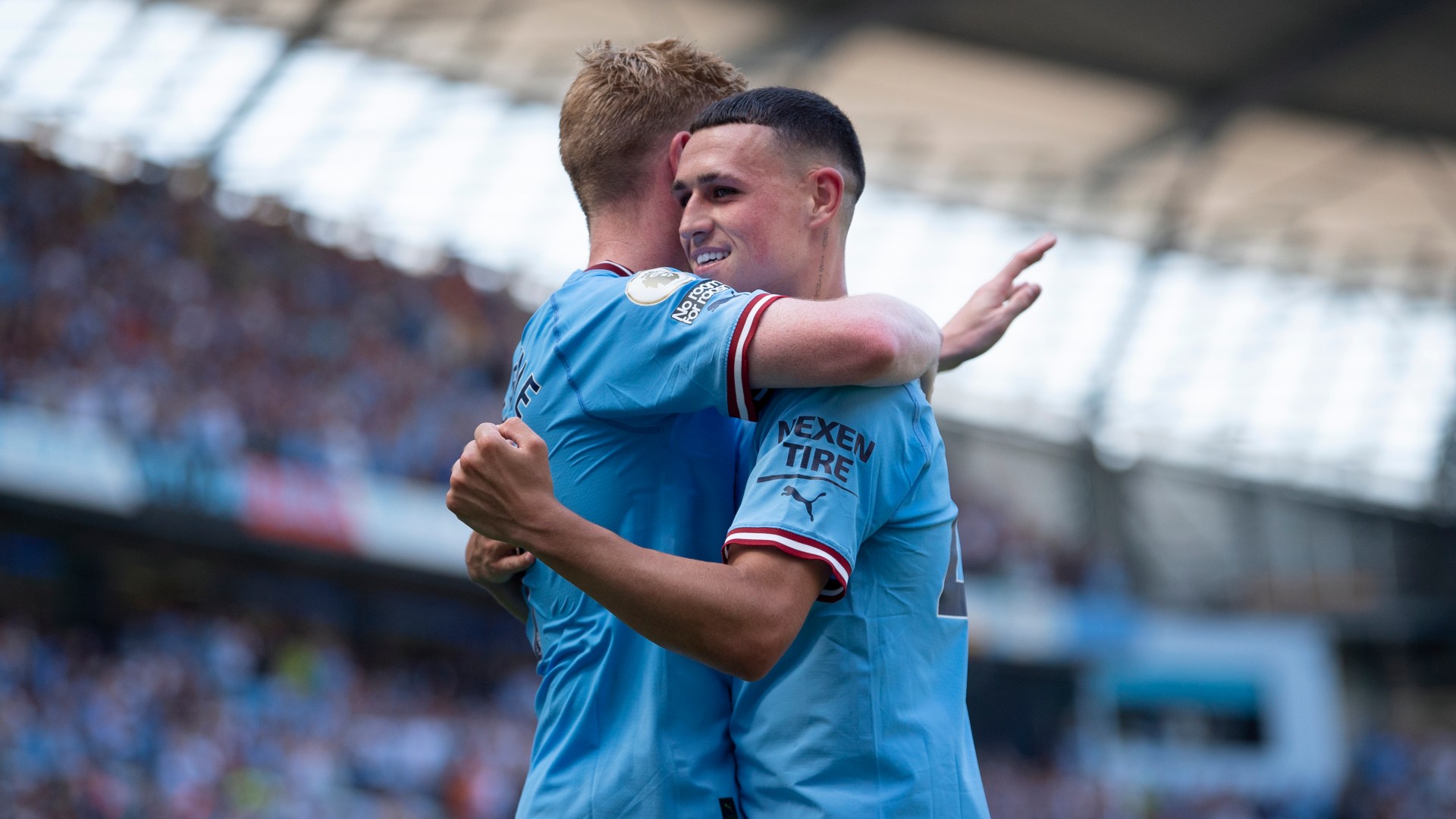 HOPEFULLY every Dream Team managers is aware by now that our match ratings are provided by WhoScored.

Our number-crunching friends use a stats-based algorithm to ensure total objectivity and gaffers should take note of which players tickle the algorithm on a regular basis.

With that in mind, let’s take a look at WhoScored’s Premier League Team of the Season so far.

The first thing to remember is that this XI only takes into account the ratings achieved in the Premier League.

In the world of Dream Team, European exploits have already gone a long way to shaping the rankings, as they do every season, but still the weekend’s top-flight action remains the bread and butter of the game.

Bernd Leno (£2m) edges out Jordan Pickford (£2.5m) and Alisson (£4m) between the sticks but Dream Team bosses would do well to consider the wider picture in this instance.

The German goalkeeper has performed admirably but that’s mostly because he’s had plenty of work to do.

Fulham have been brilliant in attack this season but they’ve leaked goals too, 22 of them to be exact – only Nottingham Forest, Bournemouth and Leicester have conceded more.

That tally would be much worse if it were not for Leno but in Dream Team a keeper is only as good as the defence in front of him, hence why he’s mustered just 14 points.

In contrast, Kieran Trippier (£4.3m) and Fabian Schar (£3m) are contributors to the Premier League’s best defence of 2022/23 at this stage.

Newcastle have shipped just ten goals in 12 fixtures and have infiltrated the top four as a result of their parsimonious discipline.

The England right-back has an average match rating of 7.5 this season, making him the outright best defender – no wonder he’s Dream Team’s most-popular asset in his position with an ownership of 41.3%.

Everton’s defence has dramatically improved this term and there can be no doubt James Tarkowski (£3.1m) has played a huge role in the Toffees’ upturn.

WhoScored’s algorithm has recognised the ex-Burnley centre-back’s efforts, which have also translated to 41 points, a total bettered by eleven defenders.

On the most recent episode of Match of the Day, Gary Lineker and company discussed whether Tarkowski was the most in-form English player in his position and his inclusion in this XI suggests he may well be – are you paying attention, Gareth Southgate?

And of course, no Premier League XI would be complete without Joao Cancelo (£7.5m) – he’s eight points away from becoming 2022/23’s second centurion.

The latter is a master of tempo, defensive work and control which, while vital to City’s balance in real life, doesn’t translate to Dream Team returns like goals and assists.

In regards to the latter metric, the brilliant Belgian is streets ahead of all his rivals, he has provided nine assists in the top flight already this season – no other player has more than five.

Foden has provided three assists but he’s scored six goals to De Bruyne’s two and has repeatedly exhibited his keen eye for goal since we got underway in August.

KDB is currently two points ahead of his younger team-mate (77 to 75) at the top of the Dream Team midfield rankings.

Bukayo Saka (£4.5m) completes the podium and claims a spot in WhoScored’s XI with an average match rating of 7.3.

Up top, Erling Haaland (£9.4m) is the first name on this hypothetical team sheet with an extraordinary average rating of 8.1, putting him in a bracket all of his own.

The prolific Norwegian has pretty much already claimed the Golden Boot having scored 17 league goals, seven more than his closest rival and strike partner in this exercise, Harry Kane (£7.2m).

Tottenham’s No10 narrowly edges out Aleksandar Mitrovic (£4.8m) and Gabriel Jesus (£5.8m) by the barest of margins – the latter pair are both among the league’s top seven players this season according to WhoScored.

Now ask yourself: how many of these assets feature in my Dream Team? 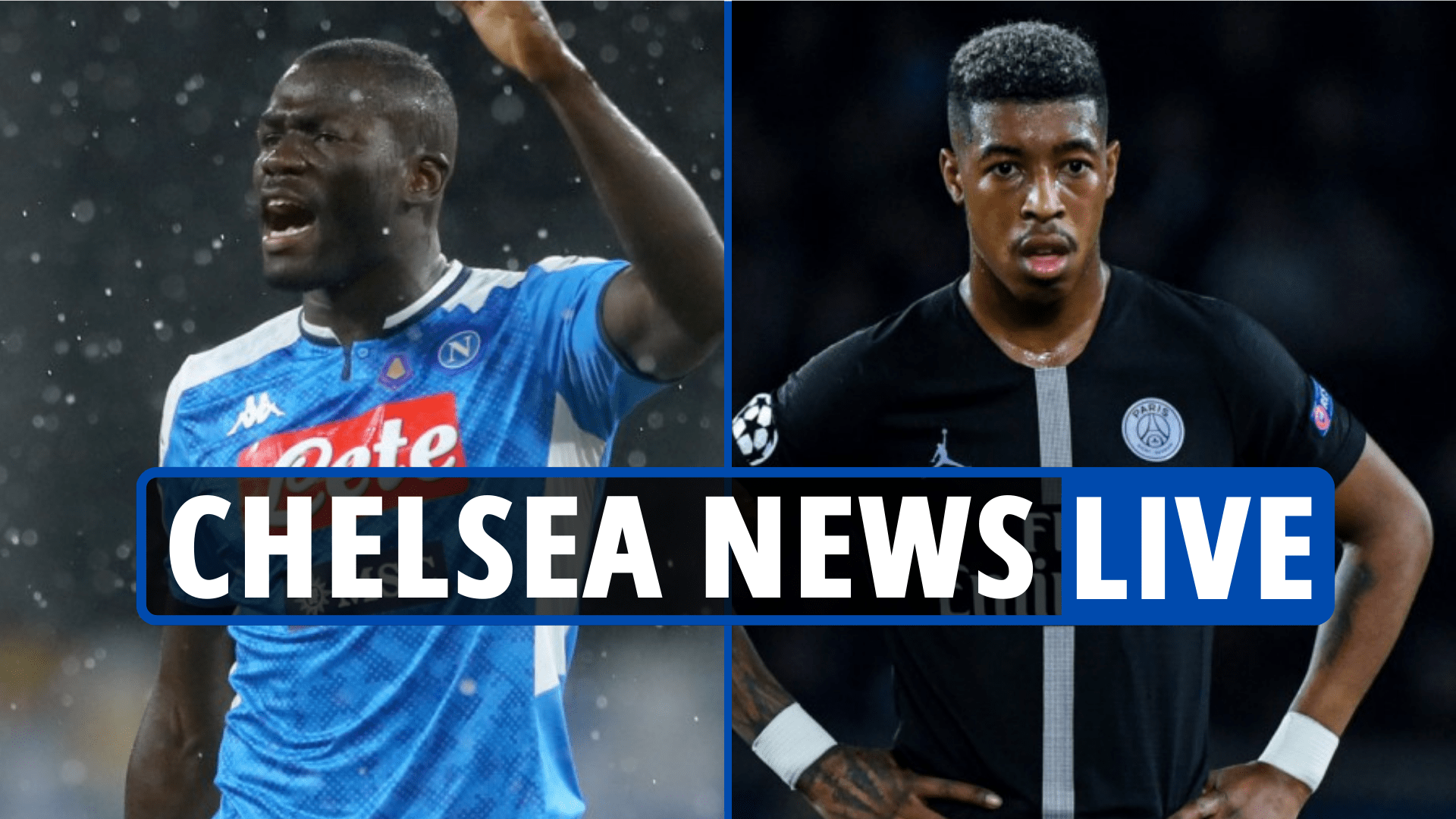 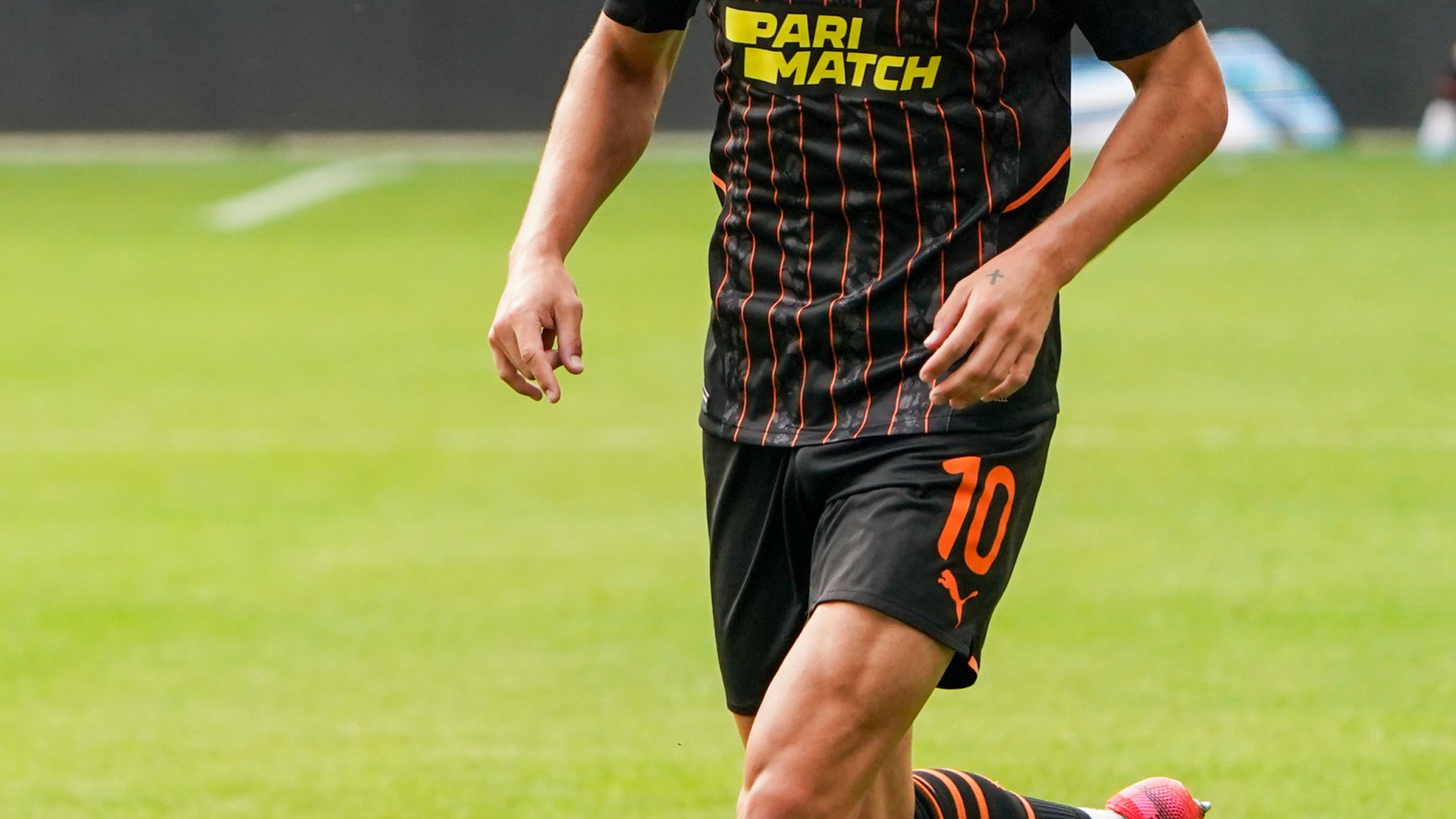 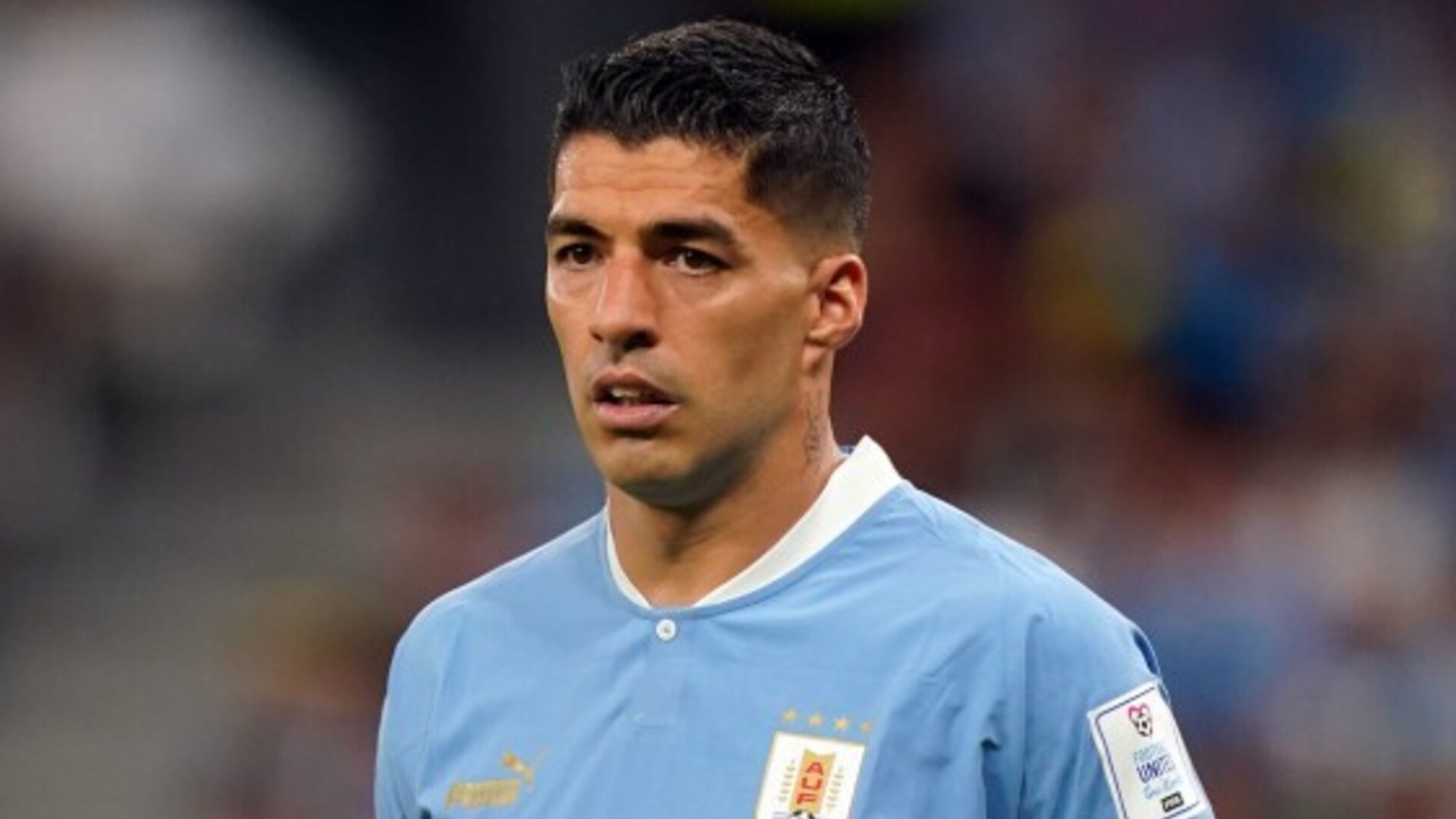