The 22-year-old watched from the stands after coming under fire for his showboating antics against Sheriff in the Europa League.

Although boss Erik ten Hag confirmed his absence was because of injury, and not related to his midweek skill school.

When asked if the spin was the reason he wasn’t playing, United gaffer Ten Hag insisted: “No, nothing [to do with that].

And Antony made sure he headed to Old Trafford to cheer on his team-mates, despite being unable to play.

He took to Instagram, posting a picture of himself watching on from a box and wishing his pals luck for the match.

“In the crowd in another important match for us in the Premier League. Let’s go!”

Marcus Rashford gave the hosts the lead with a bullet header seven minutes before the break.

Antony performed the trademark trick in the first half of the 3-0 win over Sheriff on Thursday, before immediately giving the ball away.

The Brazilian was then hooked at half-time.

His showboating has caused quite the stir in the days since, with United legend Paul Scholes labelling Antony as a “clown” for performing the skill.

Scholes said on BT Sport: “I don’t know what that skill achieves. Even before that, he did nothing in the game. I think he needs a more entertaining skill.

“When you’re three of four-nil up, maybe. I don’t know if that’s skill or entertainment. That’s being a clown.” 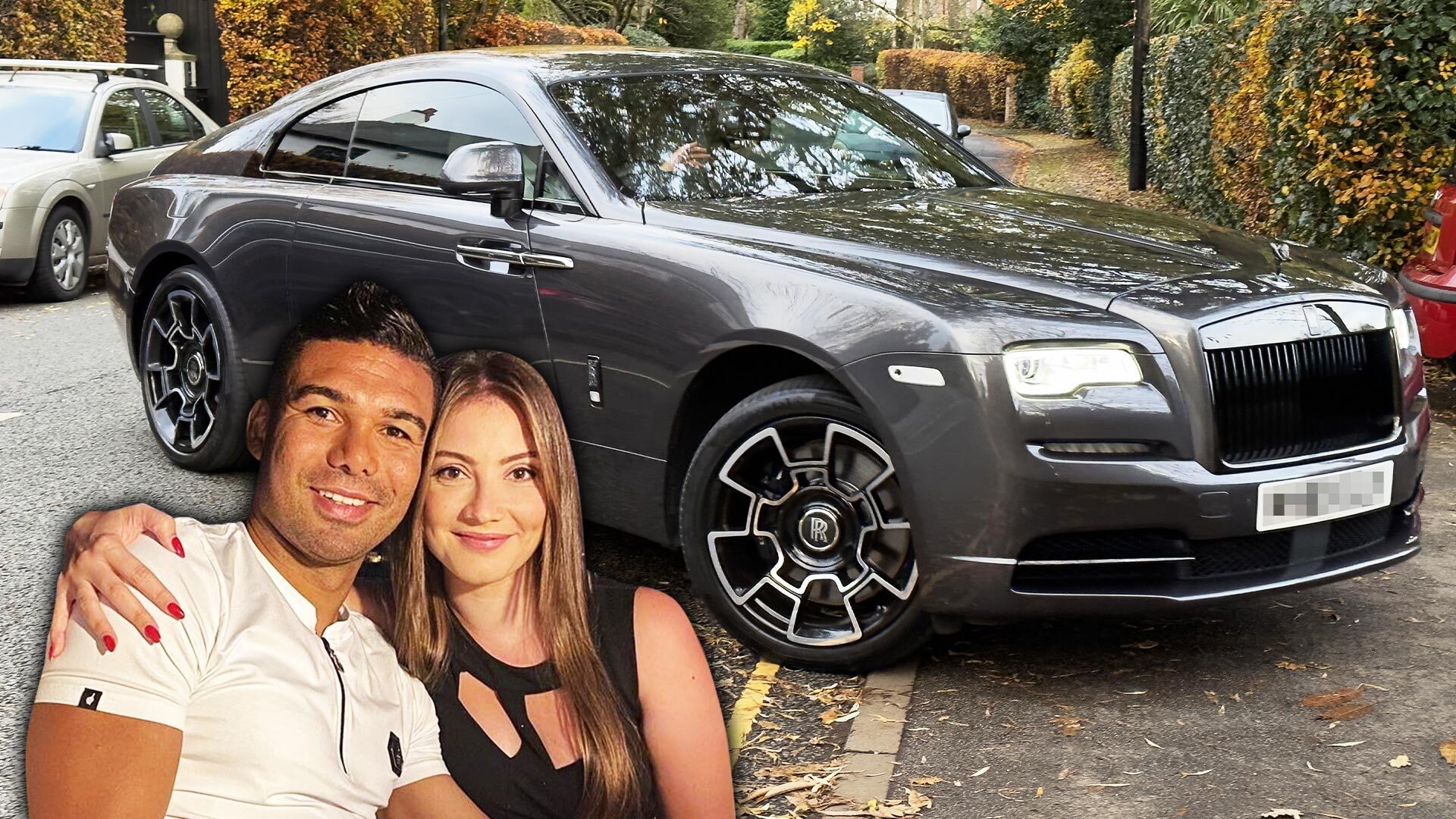 Man United ace Casemiro splashes out £430,000 on supercars for him and his missus ahead of World Cup 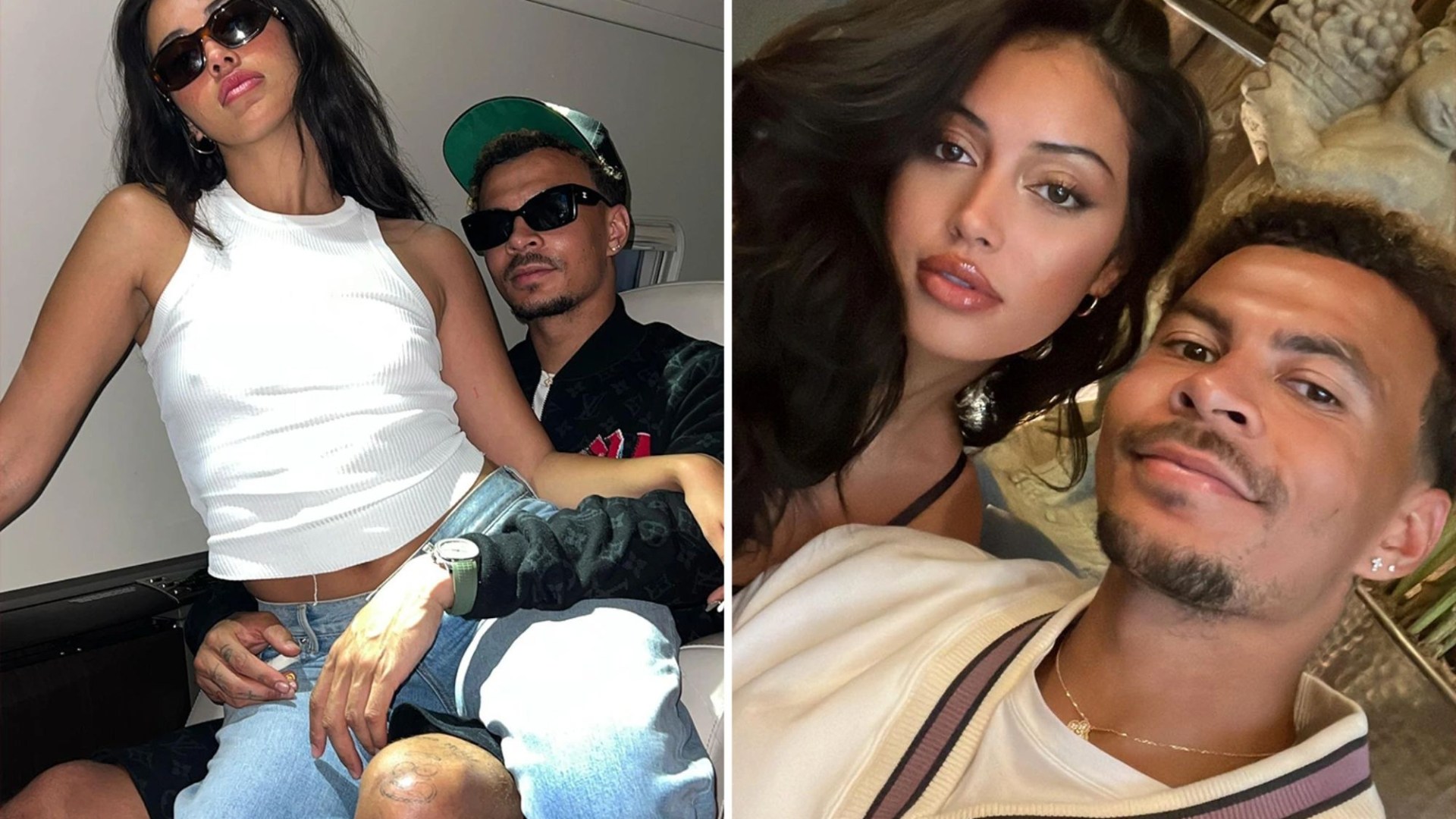