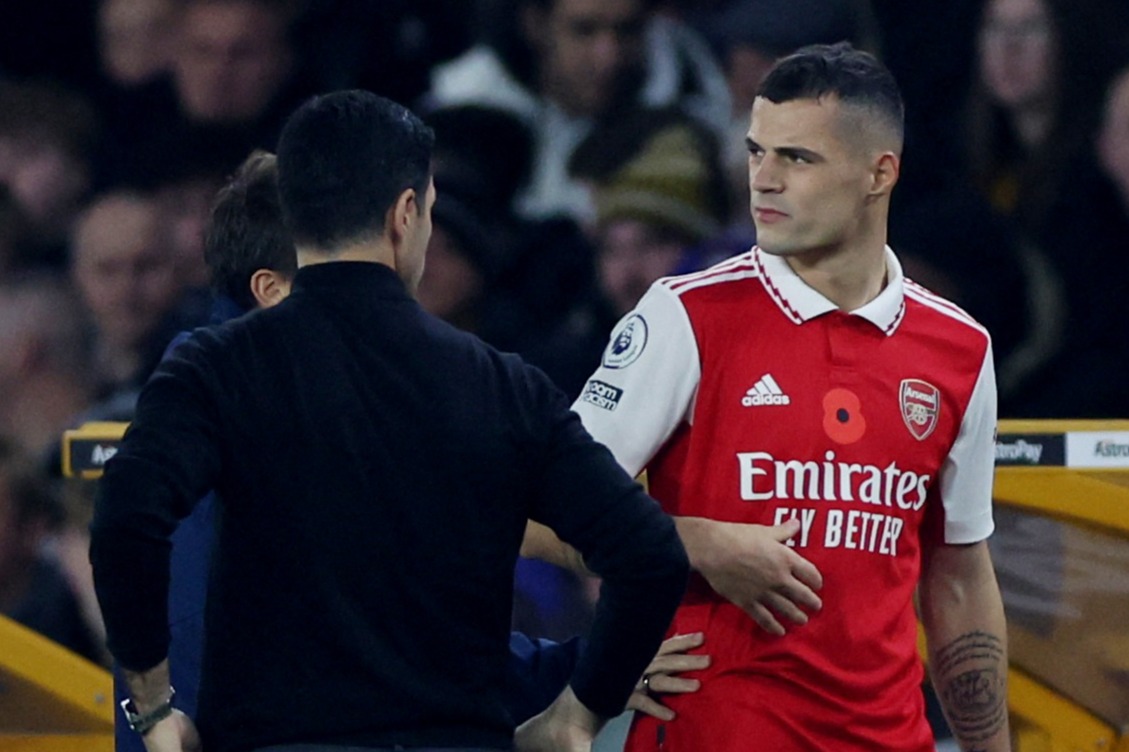 ARSENAL were dealt a huge blow after seeing Granit Xhaka forced off 15 minutes into the trip to Wolves.

The midfielder went down on his haunches just a couple of minutes after kick off.

Initially Xhaka carried on bravely, but in the end he could go no further.

The midfielder had to come off with 15 minutes on the clock appearing to be suffering from sickness.

The Arsenal ace was replaced by summer signing Fabio Vieira.

Mikel Arteta’s side went into the game knowing that they would top the Premier League going into the World Cup regardless of the result thanks to Brentford’s stunning 2-1 win at Manchester City. 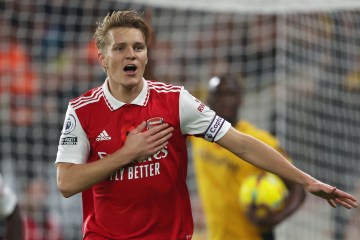 But three points at Molineux would see the Gunners five points clear at the top of the table.

And with Xhaka, 30, enjoying a stunning resurgence this season, his inability to continue came as a huge blow to Arteta.

He has started all 14 of Arsenal’s Premier League games this campaign, chipping in with three goals and three assists.

In the end the Gunners managed to get the job done without Xhaka.

A Martin Odegaard brace saw the Gunners run out 2-0 winners and head into the World Cup break five points clear at the top of the league.

Xhaka also part of the Switzerland squad for the World Cup, which gets underway a week tomorrow.

The midfielder is due to captain his country in Qatar.

And he will be hoping to shake off his apparent sickness as quickly as possible ahead of the tournament.

Switzerland kick off their campaign in 12 days time against Cameroon, before further tricky tests against Brazil and Serbia. 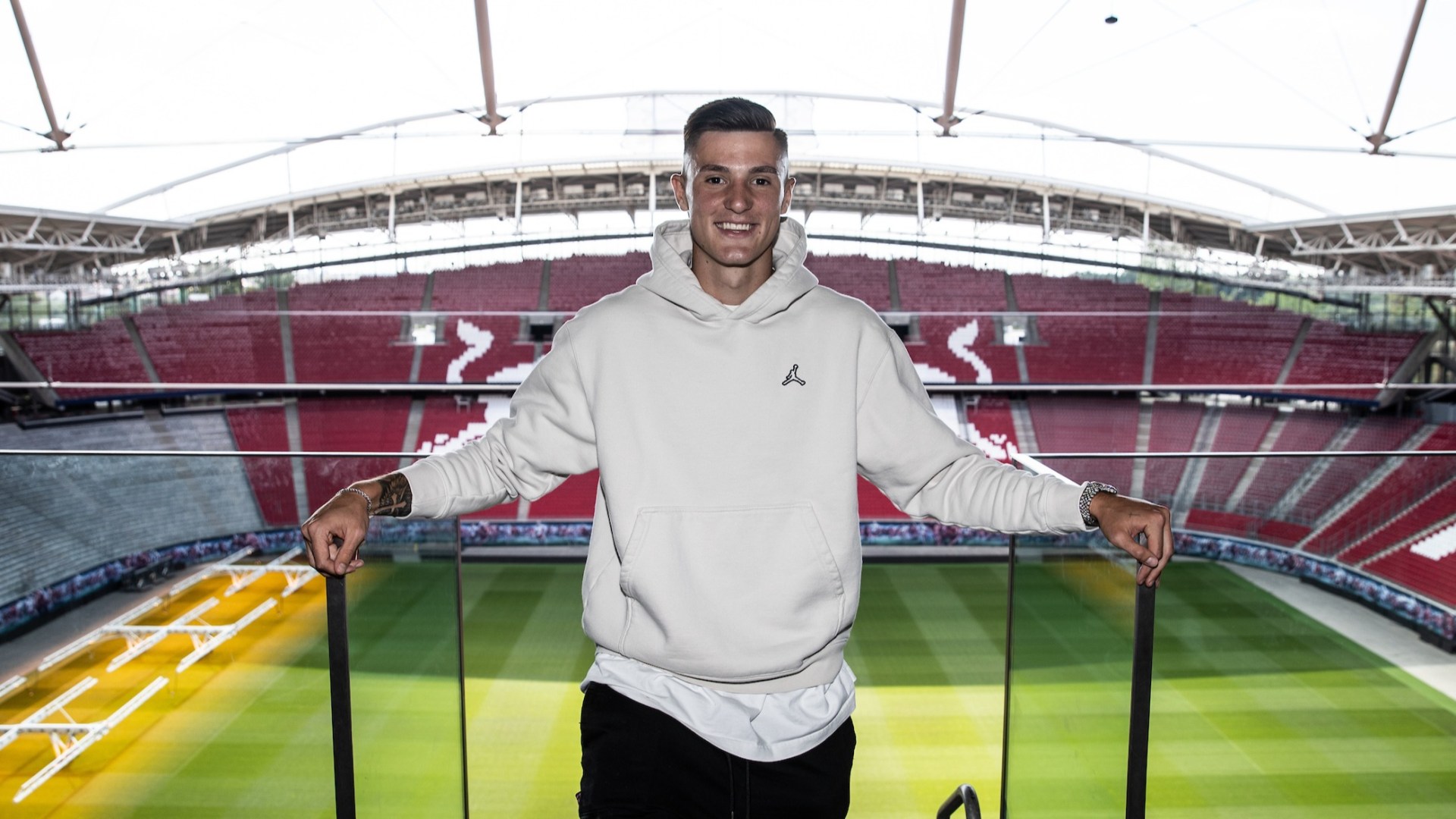 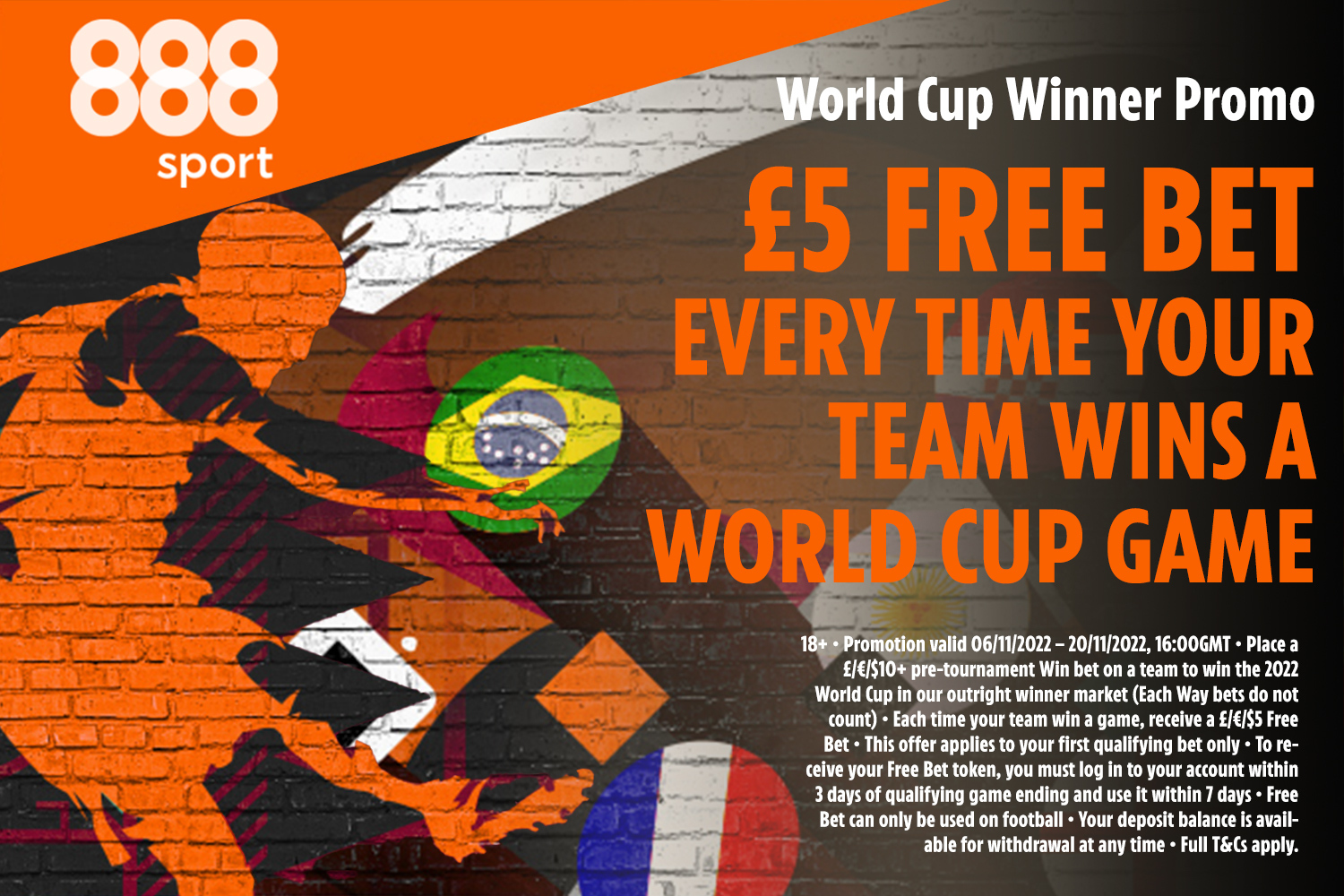 World Cup 2022 bonus: Back an outright winner and claim a £5 FREE BET every time your team wins a match – 888Sport 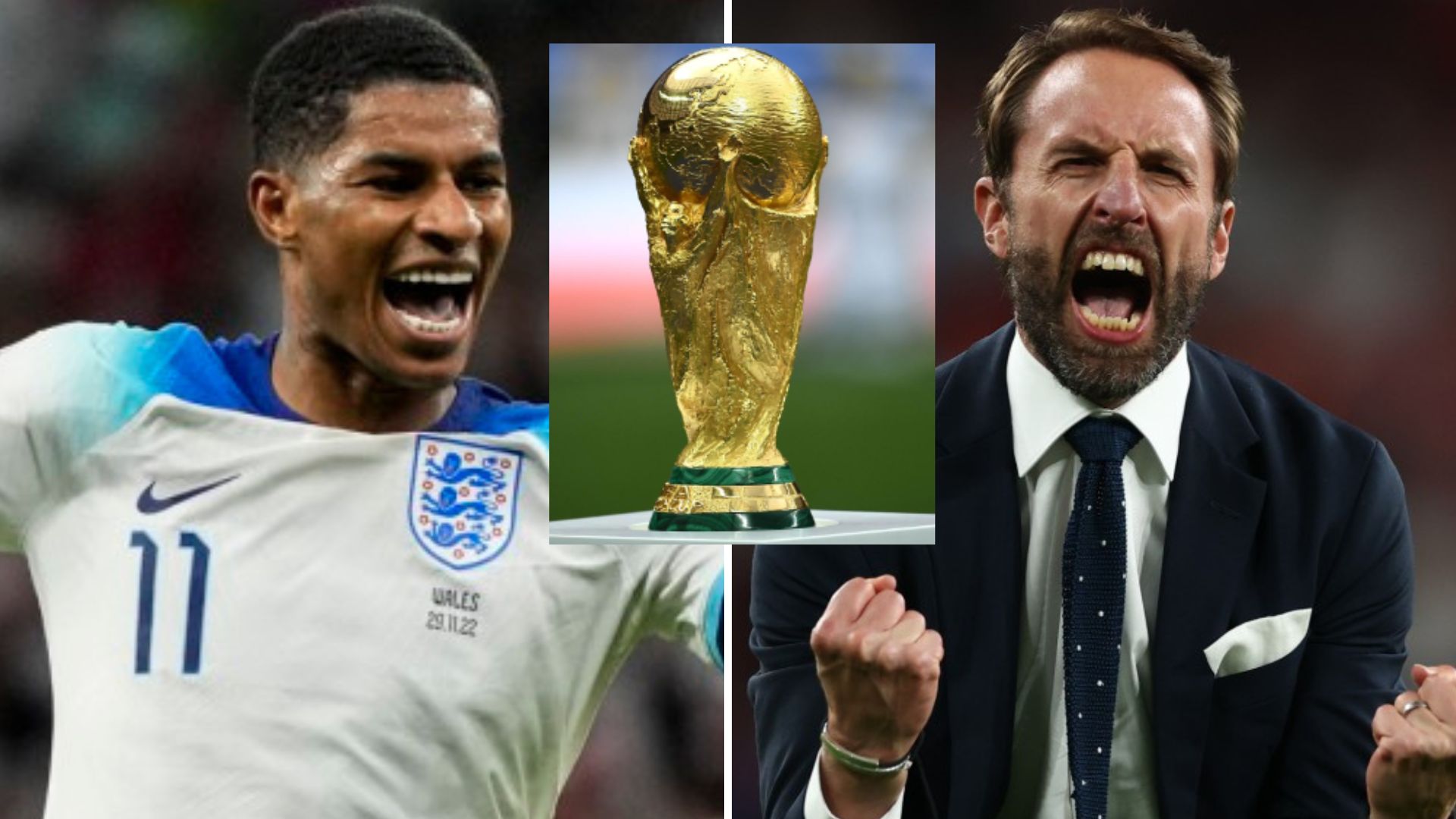 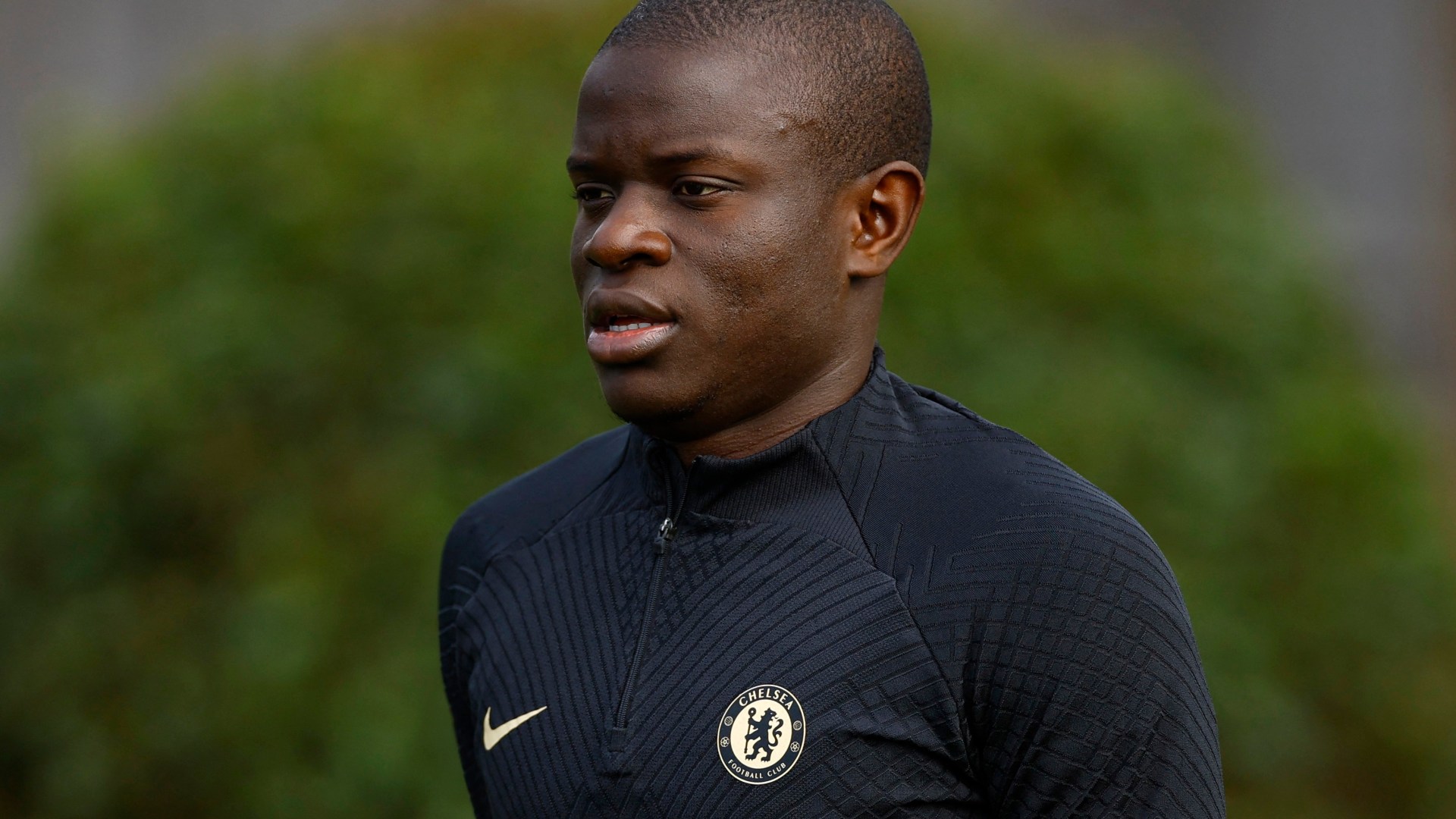