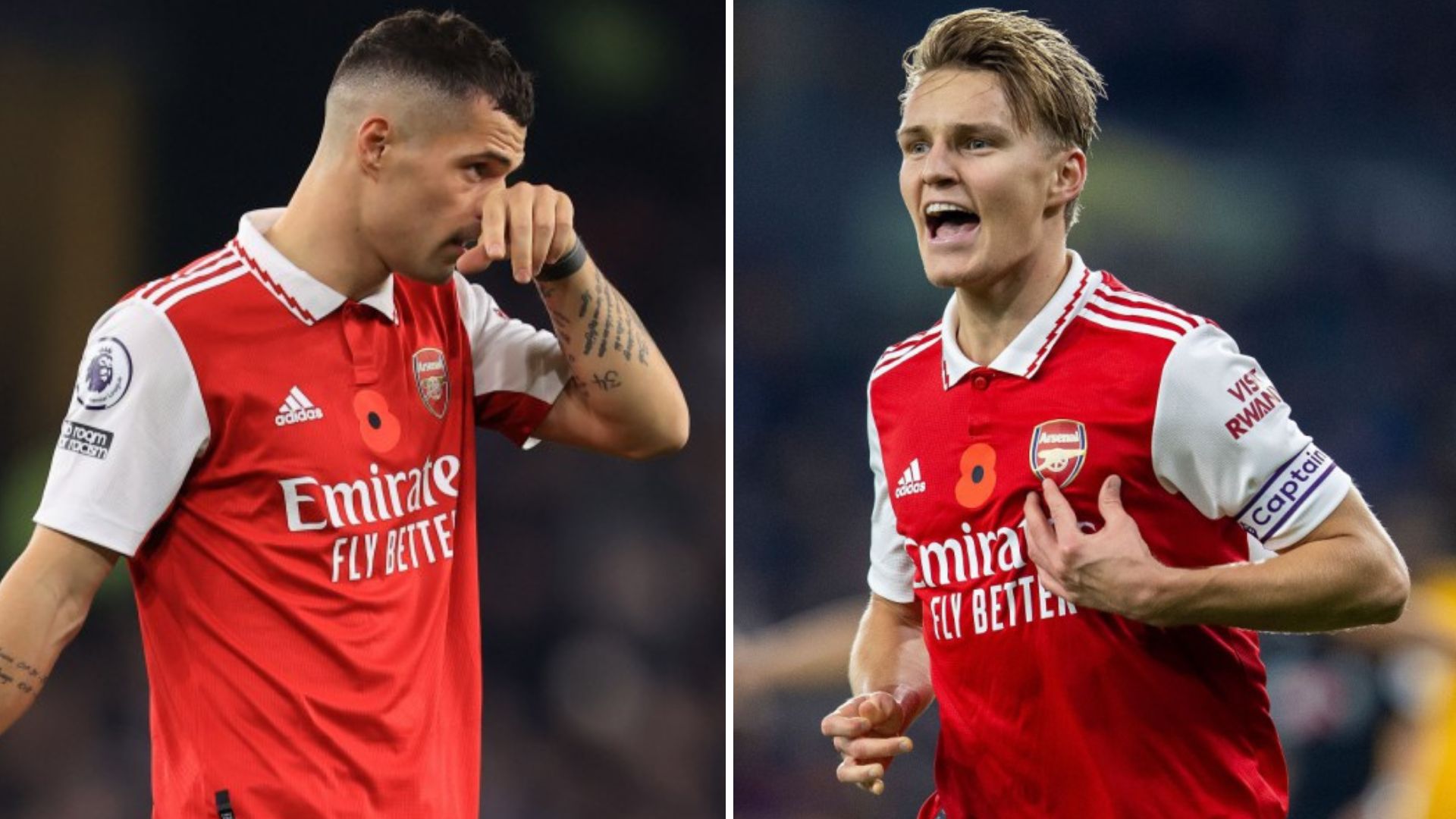 Jamie O’Hara has said believes Arsenal will falter in the last month of the title race.

“How close they’ll be, in front of behind Man City, I don’t know. But they’re going to be there.

“For me, Manchester City are just going to have the experience in those moments. You saw what happened to Arsenal last season when they were trying to get in the top four, they crumbled.

“They crumbled. Is it a different Arsenal when it gets to that point? 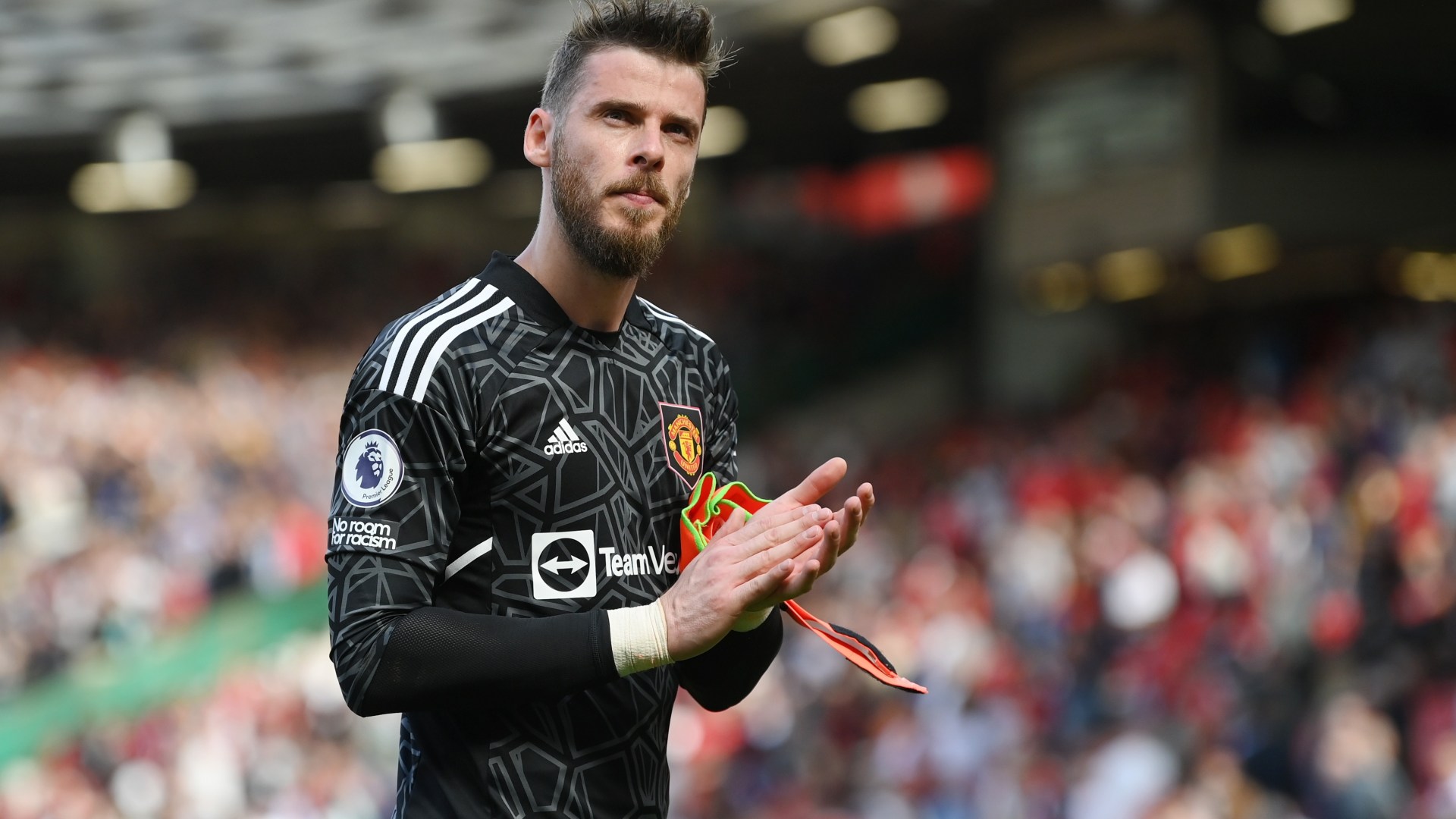 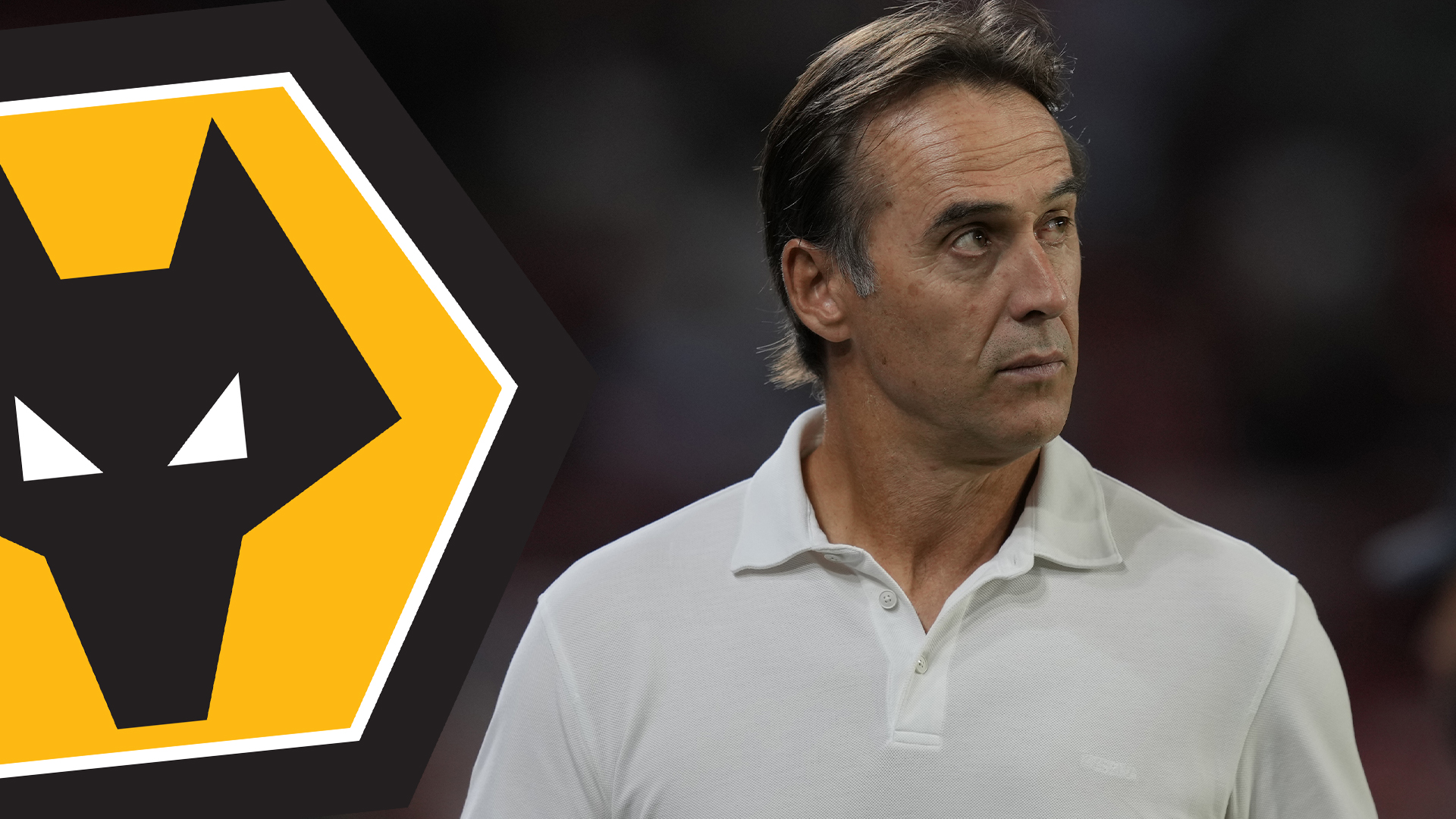 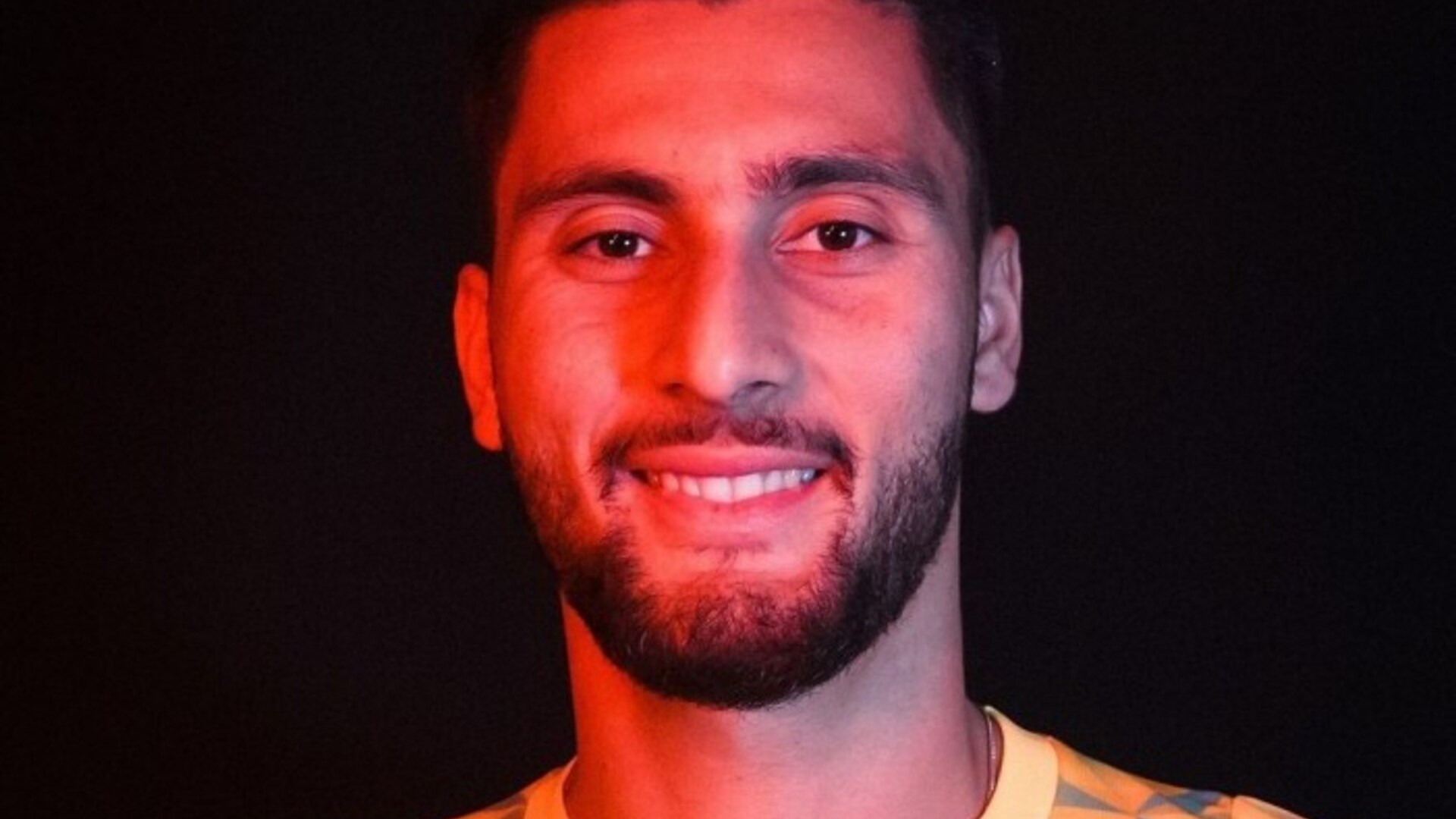