Arsenal take on Nottingham Forest at the Emirates with Oleksandr Zinchenko facing a late fitness test as he continues to suffer from a calf injury.

Gabriel Magalhaes also limped off on Thursday’s defeat at PSV Eindhoven and is a doubt while Emile Smith Rowe (groin), Matt Turner (groin) and Mohamed Elneny (hamstring) are all sidelined.

Forest, on the other hand, could have Lewis O’Brien back as he recovered from an illness but Moussa Niakhate (hamstring) and Omar Richards (leg) are still out.

Meanwhile, Shakhtar Donetsk have dealt Arsenal a transfer blow by declaring Mykhaylo Mudryk is valued at over £85million.

That means Mudryk will cost more than what Manchester United splashed for Antony, who moved to Old Trafford from Ajax for £85m.

“Is £35m enough to buy him? We don’t speak for these figures, not even for £45m, we don’t even call the president to make the offer.

“We value Mudryk more than United’s Antony – £85m. Floating between Arsenal and Man City? They are two teams that have taken an interest in the player.

“But there are also other clubs than can spend right away. We are not obliged to sell, we do not want to lose phenomena. We don’t want to shoot figures that aren’t realistic.

“But in this team, he is the most decisive. If you want to take on certain players who make a difference in the top clubs, you also need the right money.”

And Leicester boss Brendan Rodgers admits he is braced for a January raid on Youri Tielemans.

Arsenal have been linked with Tielemans, 25, since it became clear he had refused to sign a bumper new contract.

Only foreign clubs can enter negotiations or land the midfielder for free on a pre-contract in January once he enters the final six months of his contract, due to FA rules.

However, any move from Europe might trigger a reaction from the Gunners who could try and sign the Belgium international for a knockdown fee in January.

Finally, Arsenal loanee Pablo Mari is set to return to football in two months after being stabbed in a knife attack.

The centre-back was stabbed in the back while out shopping with his wife and child – one person was tragically killed during the attack while five others were injured. 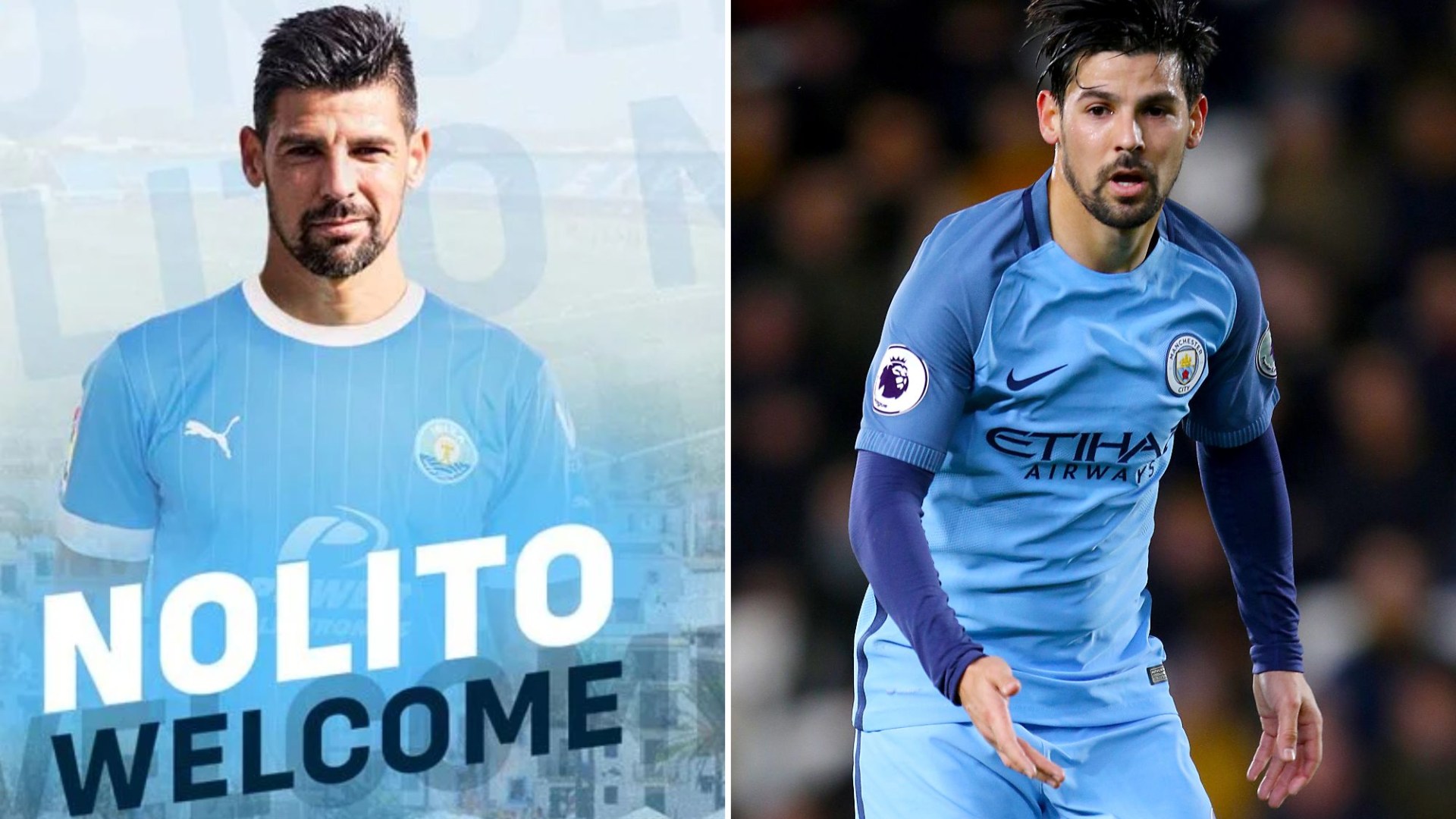 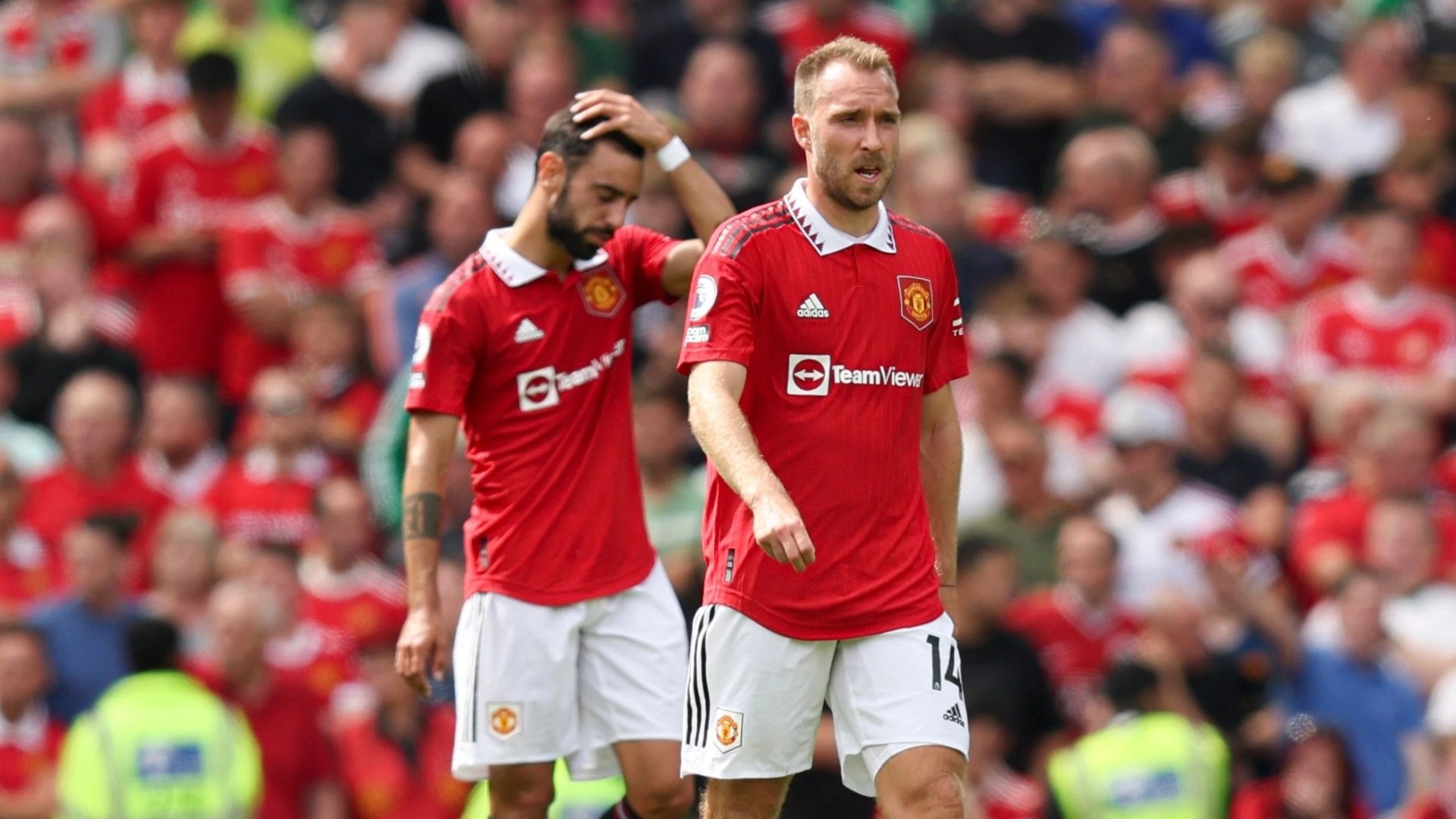