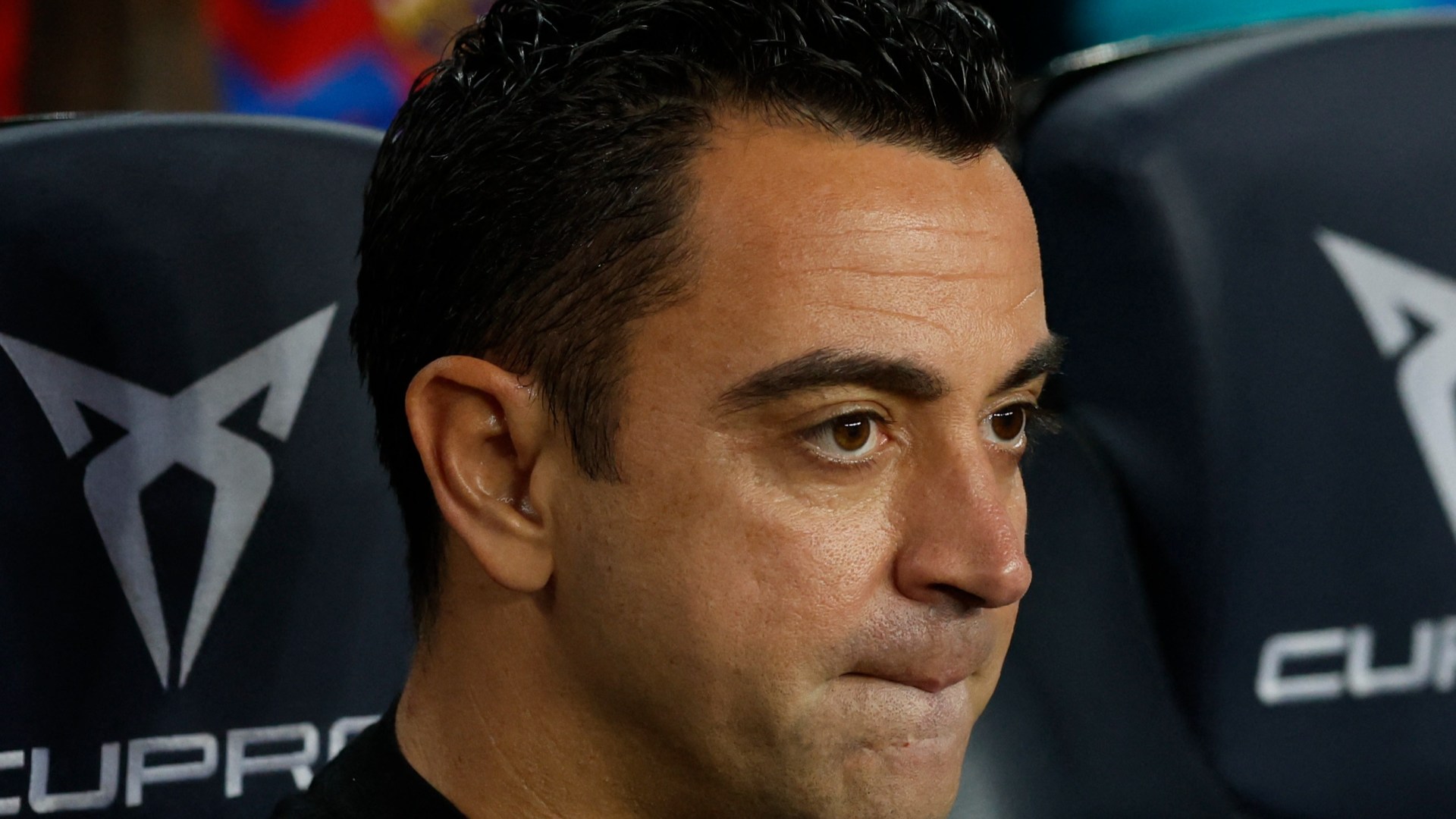 BARCELONA have crashed OUT of the Champions League for the second season in a row before they could play their fifth group game against Bayern Munich.

And their group stage exit plunges the skint Spanish club into a further £18million black hole.

Inter Milan beat Viktoria Plzen in the early game 4-0, taking their points tally to ten with one game left.

However, Inter’s head-to-head record against Barca will see them finish above their Catalan rivals even if they claw back the six-point deficit.

That means crisis-club Barca will drop down into the Europa League where they would face a group runner-up in the preliminary knockout round.

It also means back-to-back Champions League group-stage exits for Barca, having only done so once before – way back in 1998-99. 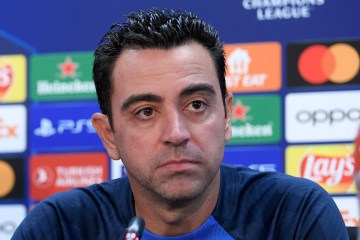 Barca’s debt stands at around £1billion and yet the club managed to spend £150m on transfer fees this summer – by selling off various parts of the club including image rights such as the stadium name to Spotify.

Their budget for this season was based upon reaching the quarter-finals of the Champions League.

Barca boss Xavi says the team would be watching Inter’s game with Plzen, hoping the Polish side could hand them a shock lifeline.

The team screening of Inter’s game would take place before Barca’s game against Bayern at the Camp Nou.

The ex-Spain midfield maestro said: “We’ll all watch the game together in the locker room.

“The goal tomorrow is to play a good game and have good feelings, regardless of what happens in Milan.

“We have to show that we can compete with this type of teams.” 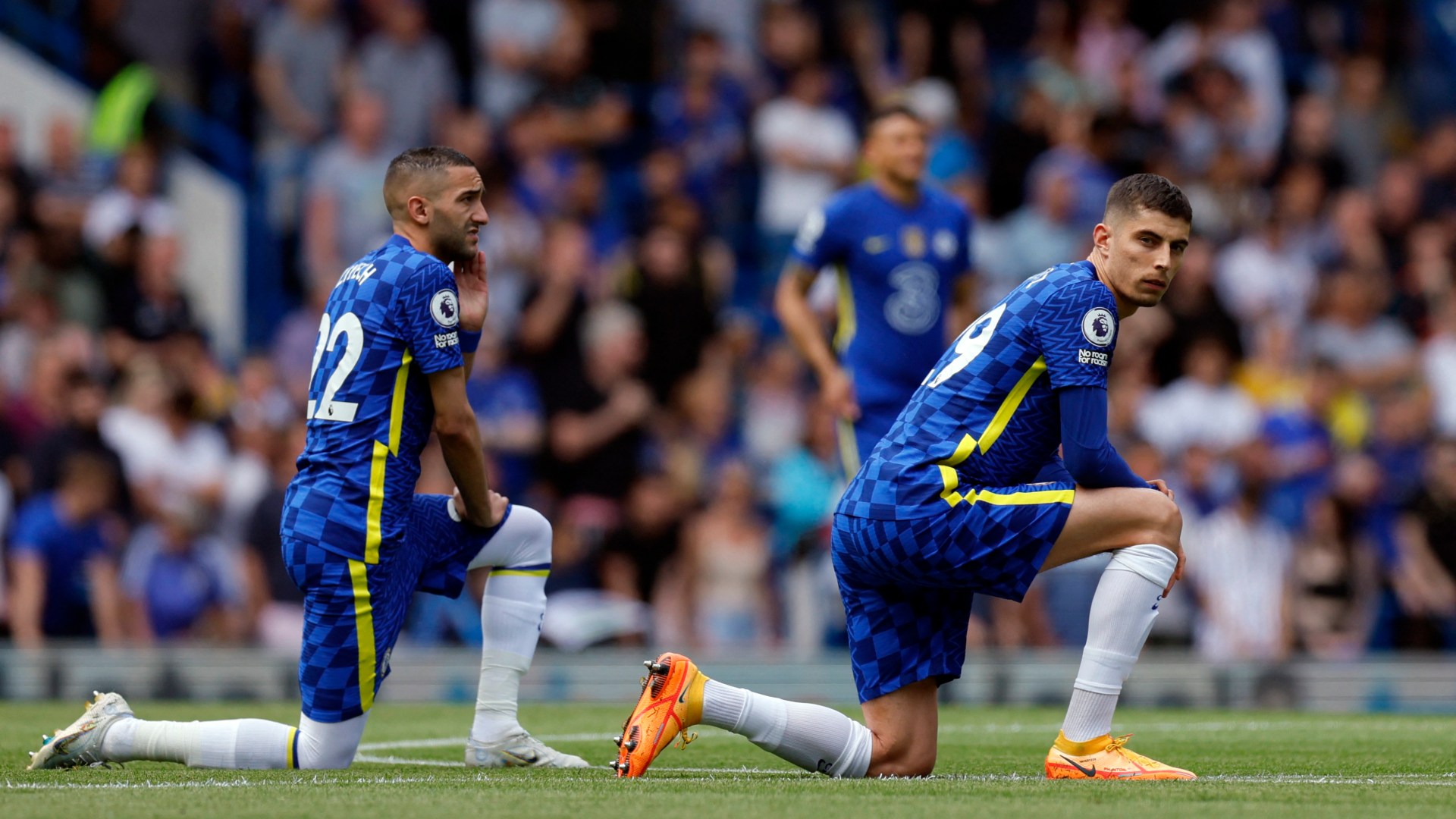 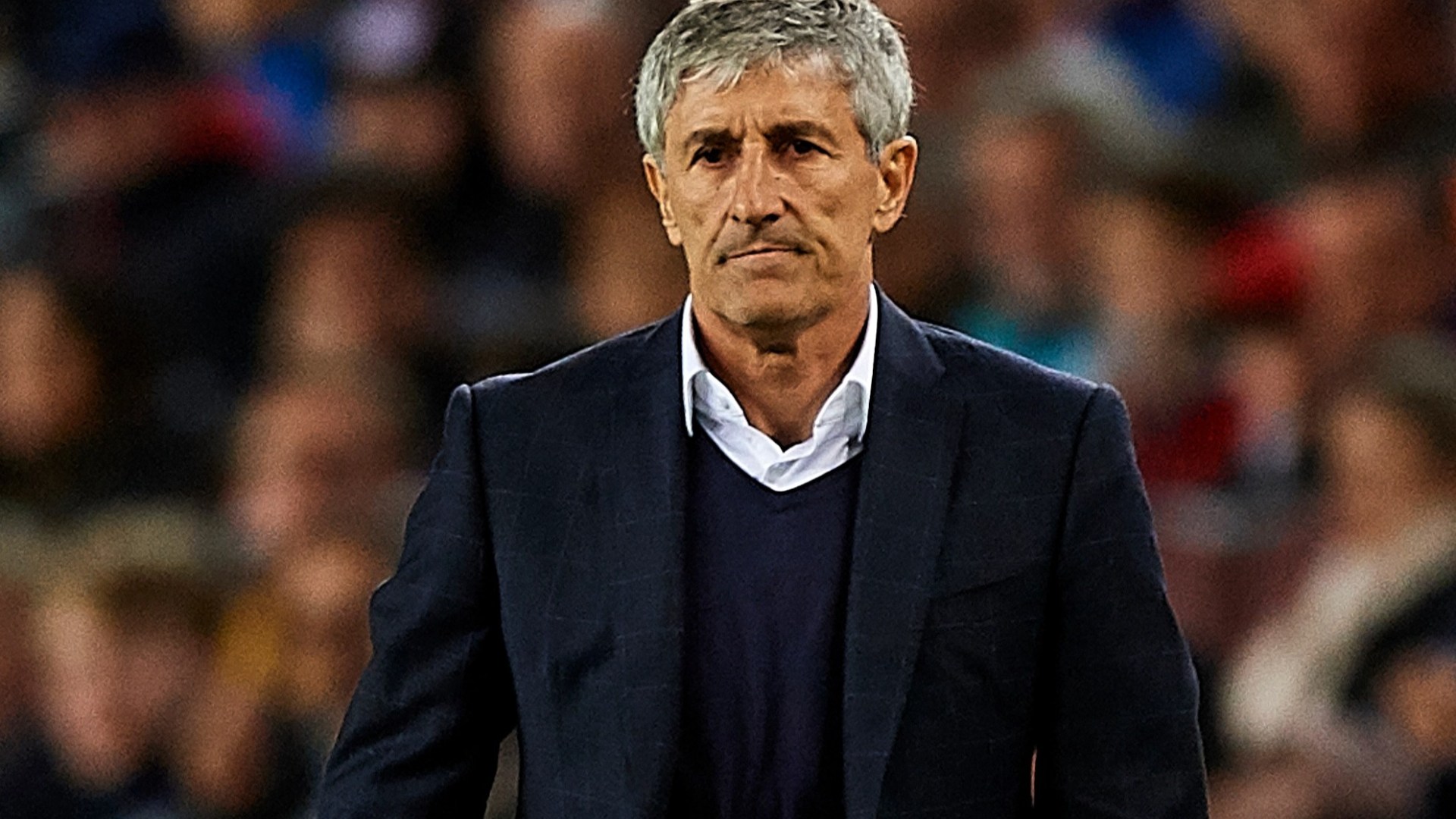 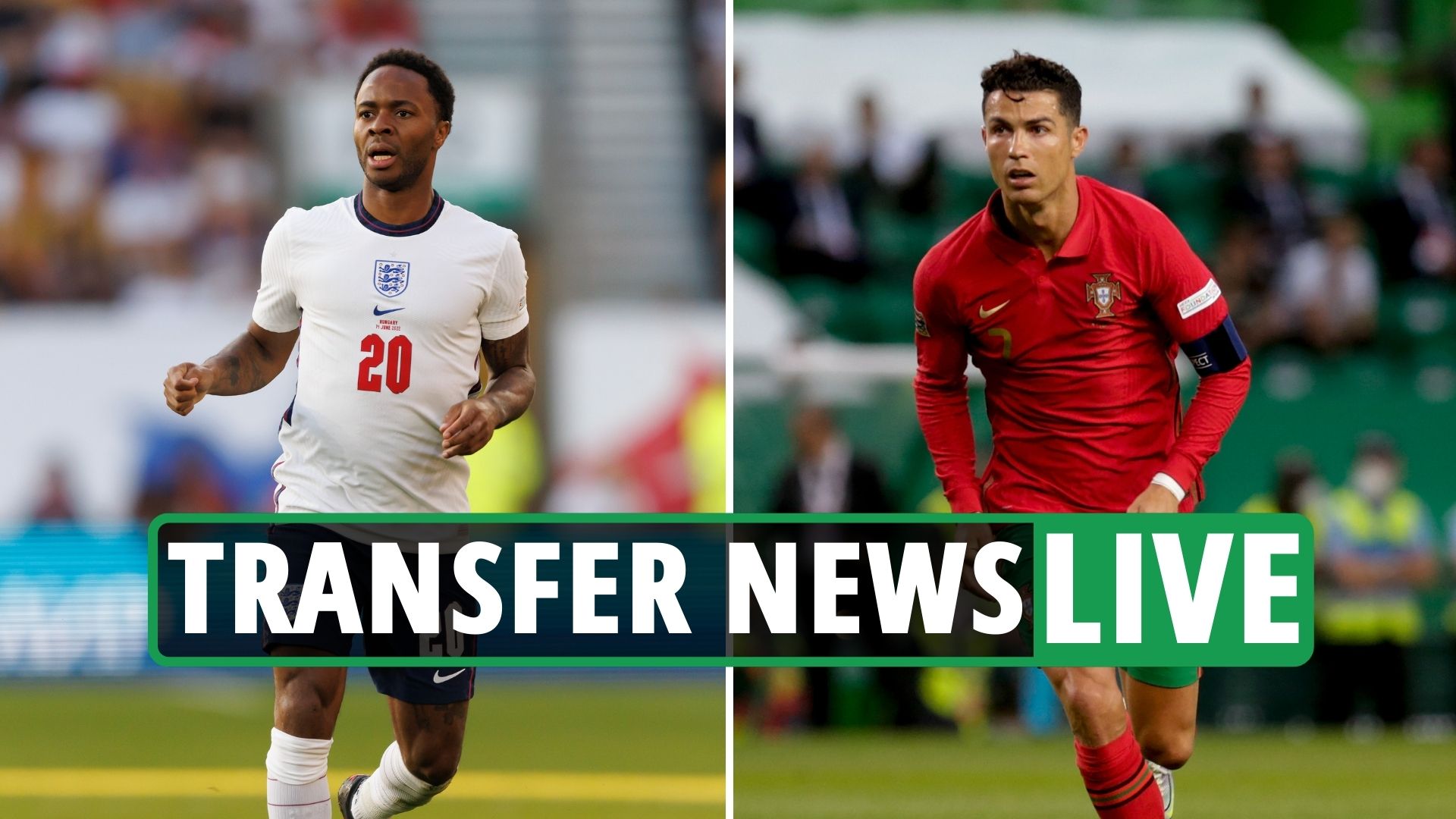