ARSENAL return to Europa League action feeling on top of the world which could spell trouble for their opponents Bodo/Glimt.

The Gunners finally broke the Liverpool curse by beating the Reds 3-2 in a mouth-watering contest at the Emirates.

And it was a result which led many football fans to believe that Arsenal are title contenders this season along with Manchester City.

However, Mikel Arteta’s men will have to readjust their focus on the Europa League as a trip to face the Norwegian champions is next up on the rota.

But the Gunners should be quietly confident having already brushed Bodo/Glimt aside in the reverse fixture.

What time does Bodo/Glimt vs Arsenal kick off? 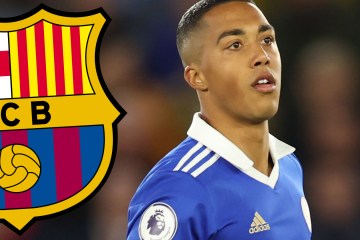 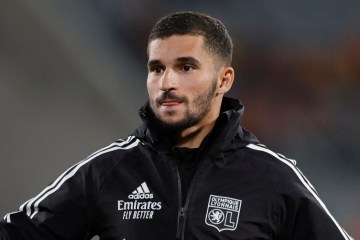 What TV channel is Bodo/Glimt vs Arsenal on and can I live stream it?

But, Knutsen should be expected to field his strongest eleven for this huge clash against table toppers Arsenal.

Elsewhere, Mikel Arteta would have been relieved to escape the Liverpool clash with no fresh injury concerns, especially for Gabriel Jesus who took a firm forearm to the head.

However, the Arsenal boss is still likely to be without midfield maestro Emile Smith Rowe and talented full-back Oleksandr Zinchenko.

Marseille vs Tottenham: Get money back as CASH if you lose, plus 135-1 tips, preview & prediction – 18+ T&Cs apply