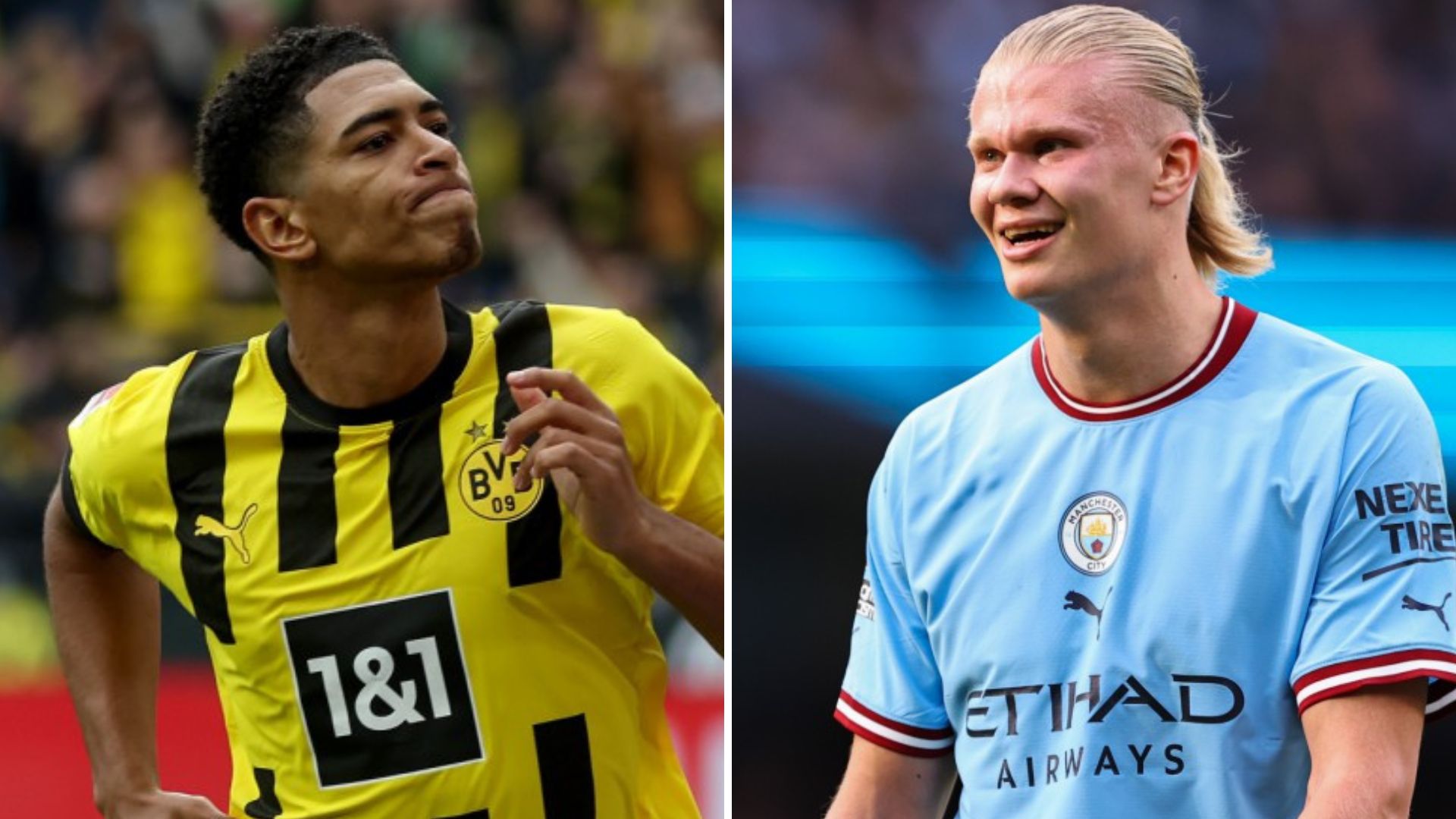 The Norwegian’s goal won City their first clash with the German side earlier on in the Champions League group stages.

Follow ALL the action with our live blog below…

When is Borussia Dortmund vs Man City?

What TV channel is Borussia Dortmund vs Man City on and can I live stream it?

Borussia Dortmund boss Edin Terzic was forced to substitute Nico Schlotterbeck on the weekend which could see him miss the huge fixture against Manchester City too.

However, Terzic could see Donyell Malen and Marco Reus return to the squad.

Elsewhere, Pep Guardiola will be forced to continue without the services of English duo Kyle Walker and Kalvin Phillips.

Sergio Gomez is suspended following his red card in the last Champions League clash against Copenhagen.

But John Stones is likely to have a part to play after being named on the bench during City’s 3-1 win over Brighton. 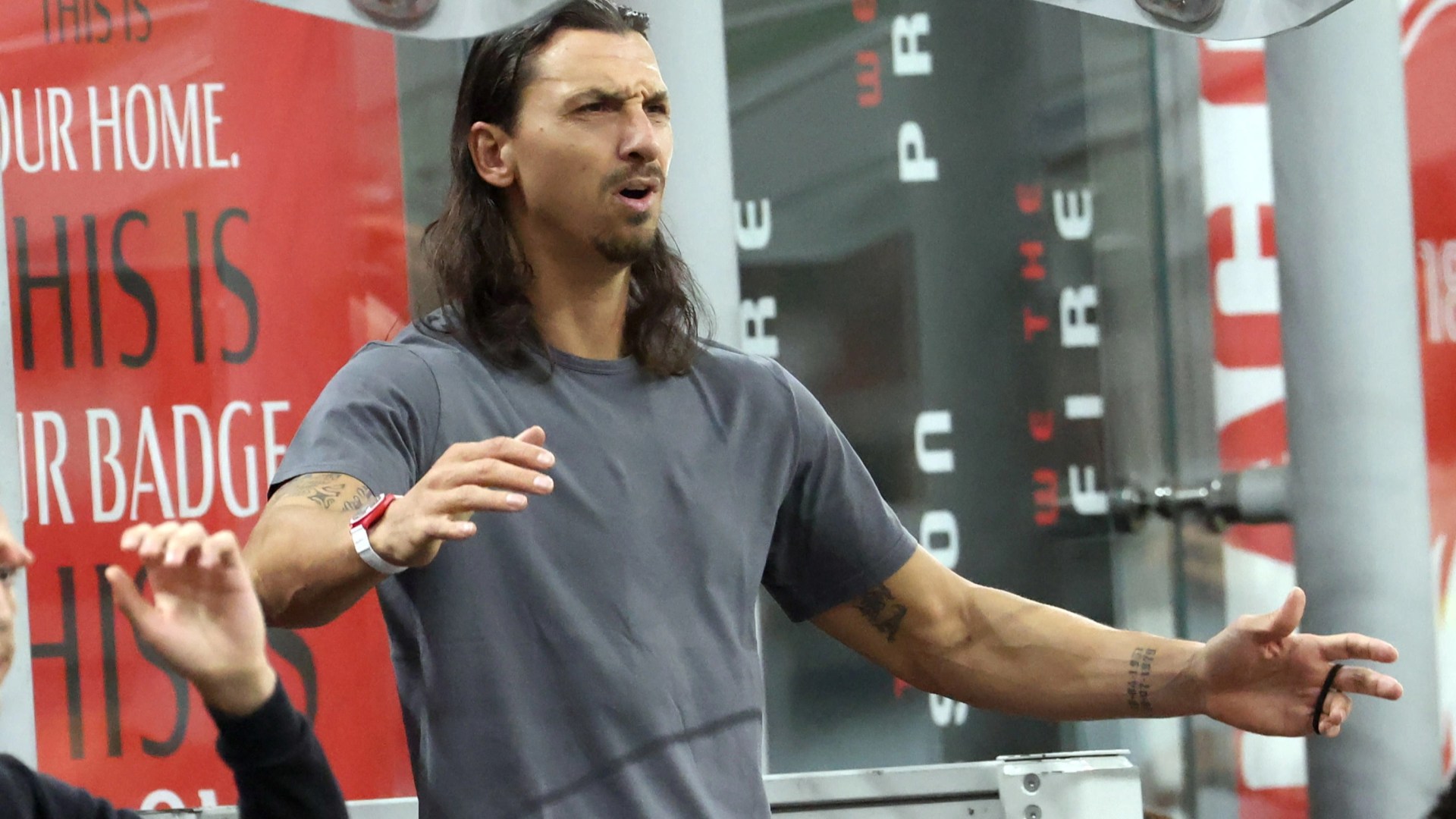 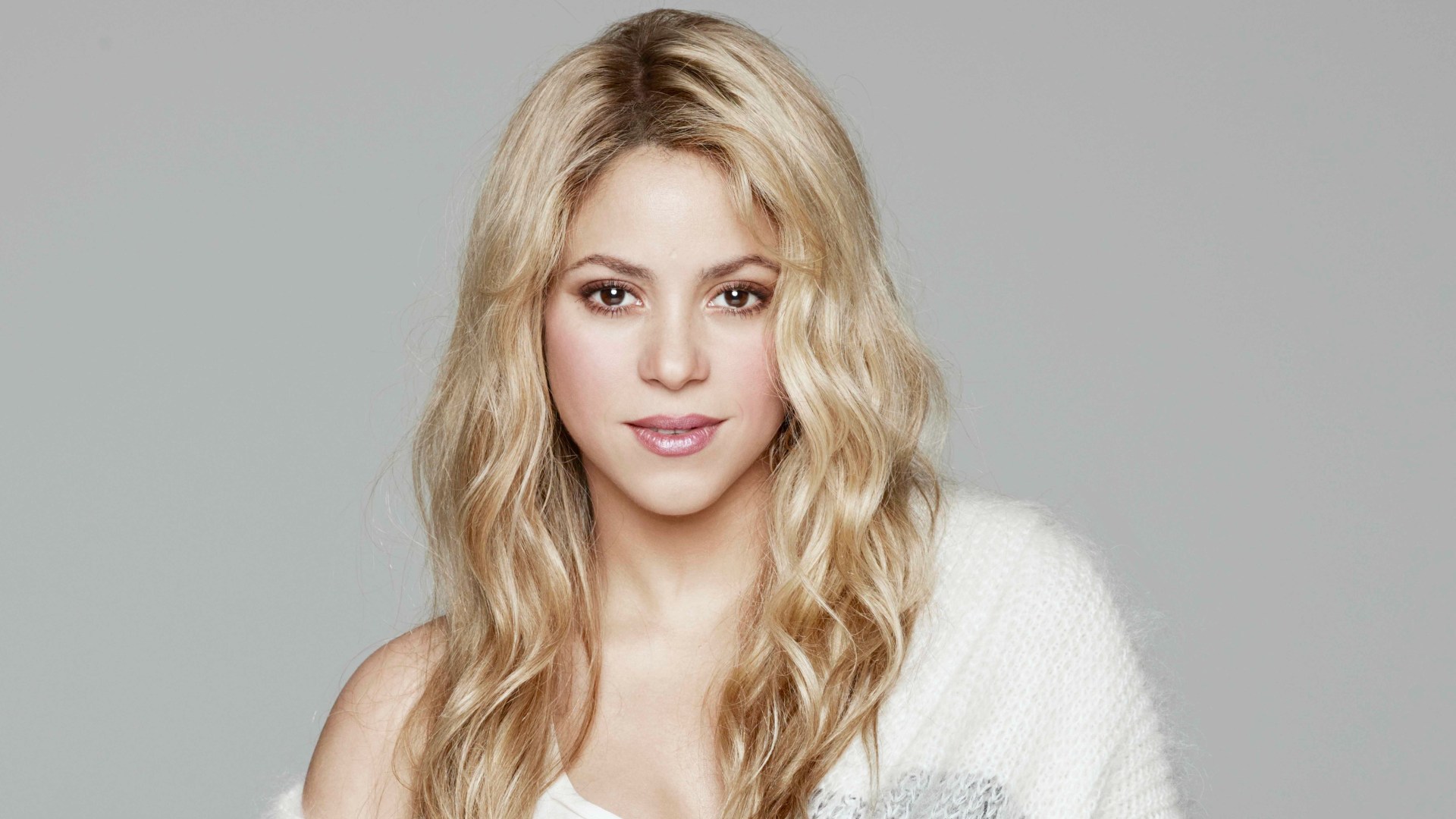