Robinson was the first Brit to take part in the Tour de France in 1955.

His death was announced by grandson Jake Womersley, who tweeted: “It’s with great sadness the family of Brian Robinson have to announce his passing yesterday.”

Robinson was a trailblazer of British cycling, winning stages of the Tour de France in 1958 and 1959.

Prior to turning professional, he competed for Team GB at the 1952 Olympics in Helsinki. 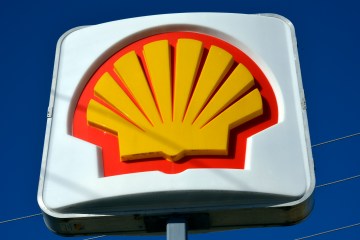 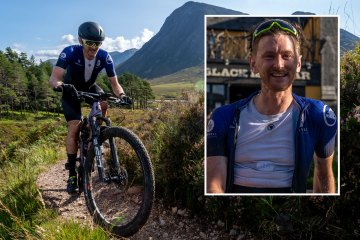 After a successful career he retired from professional cycling aged 33.

And he remained passionate about the sport.

In 2014 Robinson was named an ambassador for that year’s Tour de France Grand Depart from his native Yorkshire.

One wrote: “What a legacy to leave.”

A second commented: “Sending all our love to you and your family today, Jake. Brian was, is and forever will be a pioneer of British cycling.”

A third added: “Sorry for your loss. Had the pleasure of meeting him a couple of times. On both occasions. He was promoting the sport he loved. An incredible palmares and a lovely man.”

While another user poignantly wrote: “I’m sure I join cyclists across the UK and around the world in sending our condolences to your family at their sad time.

“Brian was a legend of our sport, but more than that he was a great man.”