York-born Shaw was on holiday in Cairns with his girlfriend and was on an organised expedition at the time of his death on Monday.

The boxer was described as “a strong swimmer” by dad Rod, with the family awaiting the outcome of an investigation.

Rod said, as quoted in the York Press: “We don’t know exactly what has happened, but we know that Cam has drowned and the investigation is still on-going.

“He was a strong swimmer – I taught him to swim at Water World in York when he was aged two and a half and he reached up to nine out of a possible eleven levels.”

Shaw’s dad continued: “He was a fit lad. He was a professional boxer and fought four fights.

“He won them all, but then Covid struck and he had to put it to one side. 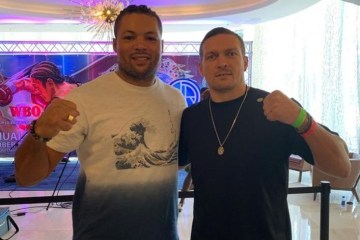 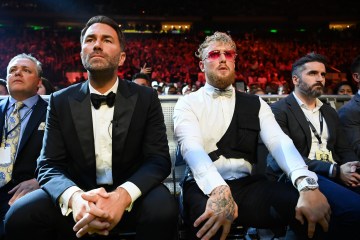 “He went on to become a fully qualified ski instructor in Switzerland and he had just spent a season in New Zealand and he wanted to see one of the seven wonders of the world – the Great Barrier Reef.

“Cam excelled at everything he did and we didn’t realise just how popular he was until now.

“We have been blown away. We just knew he was a gregarious, helpful and convivial guy – he threw his all into everything he did.”

A spokesperson for Queensland Police said: “Investigations are underway into the circumstances surrounding his death, however, it is believed non-suspicious.

“Queensland Police will prepare a report for the coroner after the body of a man was located at a reef off Cairns at about midday on Monday.”

A spokesman for the Foreign, Commonwealth & Development Office said: “We are providing consular support to the family of a British man who has died in Australia.”

He also won the gold medal at the prestigious Hivdovre Box Cup in Denmark the year before.

Outside of sport, Shaw performed alongside York panto legend Berwick Kaler in the Theatre Royal pantomime.

He also worked as a production engineering assistant at Portakabin before training as a ski instructor.