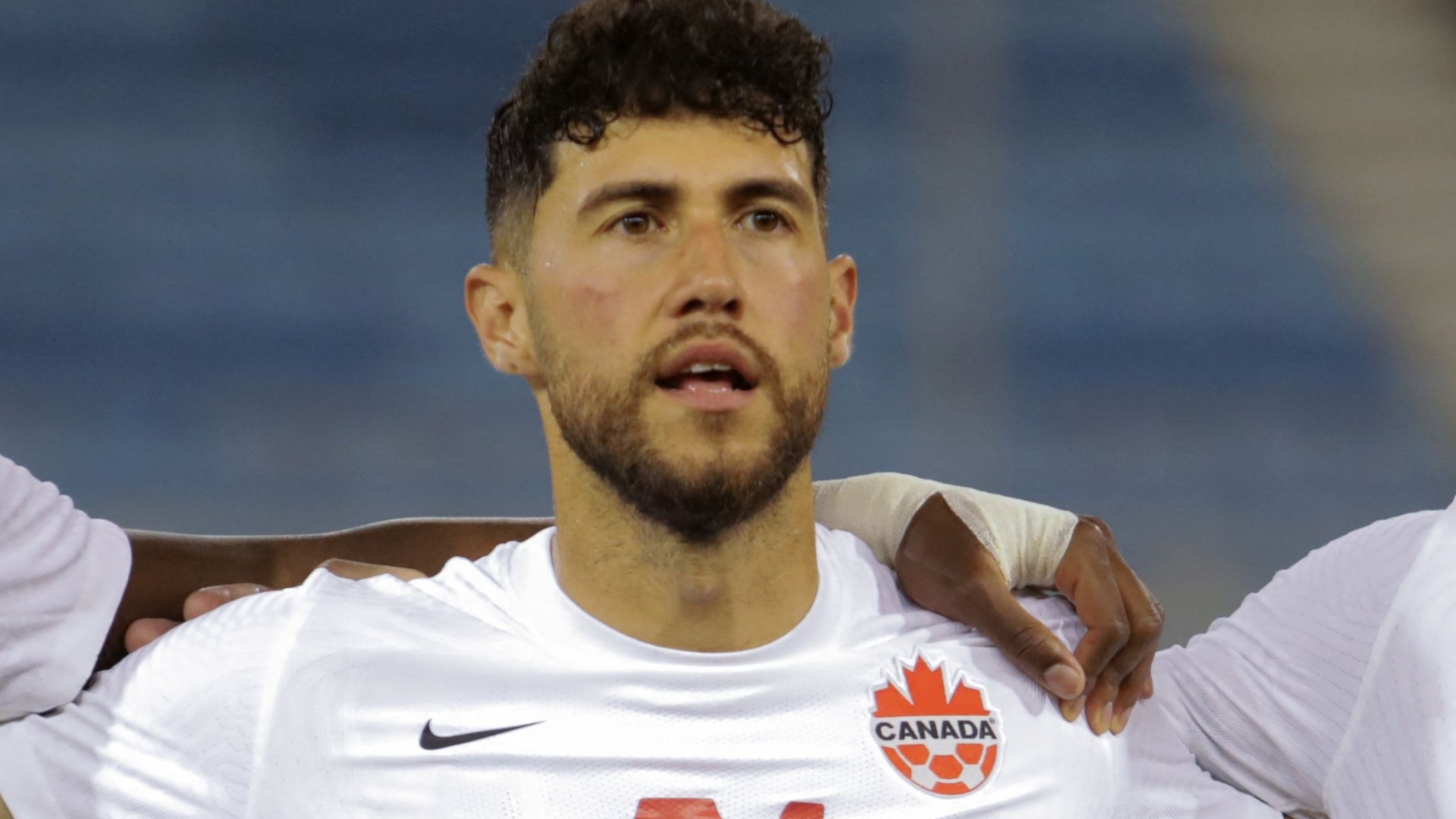 CANADA World Cup star Jonathan Osorio has his sights on a move to England after the tournament.

Osorio is a legend for Toronto in the MLS but his contract is up and he aims to impress in Qatar.

Even at the age of 30 Osorio has interest both in the EFL and abroad — with his main priority a crack at the English game.

Osorio has signed up with American-based English agent Matt Higgins in a bid to test the market.

The midfielder kicked off his professional career with Canadian Soccer League side SC Toronto in 2012.

During his debut season he became one of the club’s top goalscorers and earned the CSL Rookie of the Year award.

In 2013 he joined MLS side Totonto FC after training with the club’s academy.

He has since scored 57 goals and assisted 34 in 318 appearances for the Reds.

Osorio recorded 13 goal contributions in 23 league games, making him one of Toronto’s most influential players.

But, he now has his sights set on a successful World Cup campaign with Canada.

The Maple Leafs are in Group F along with Belgium, Croatia and Morocco. 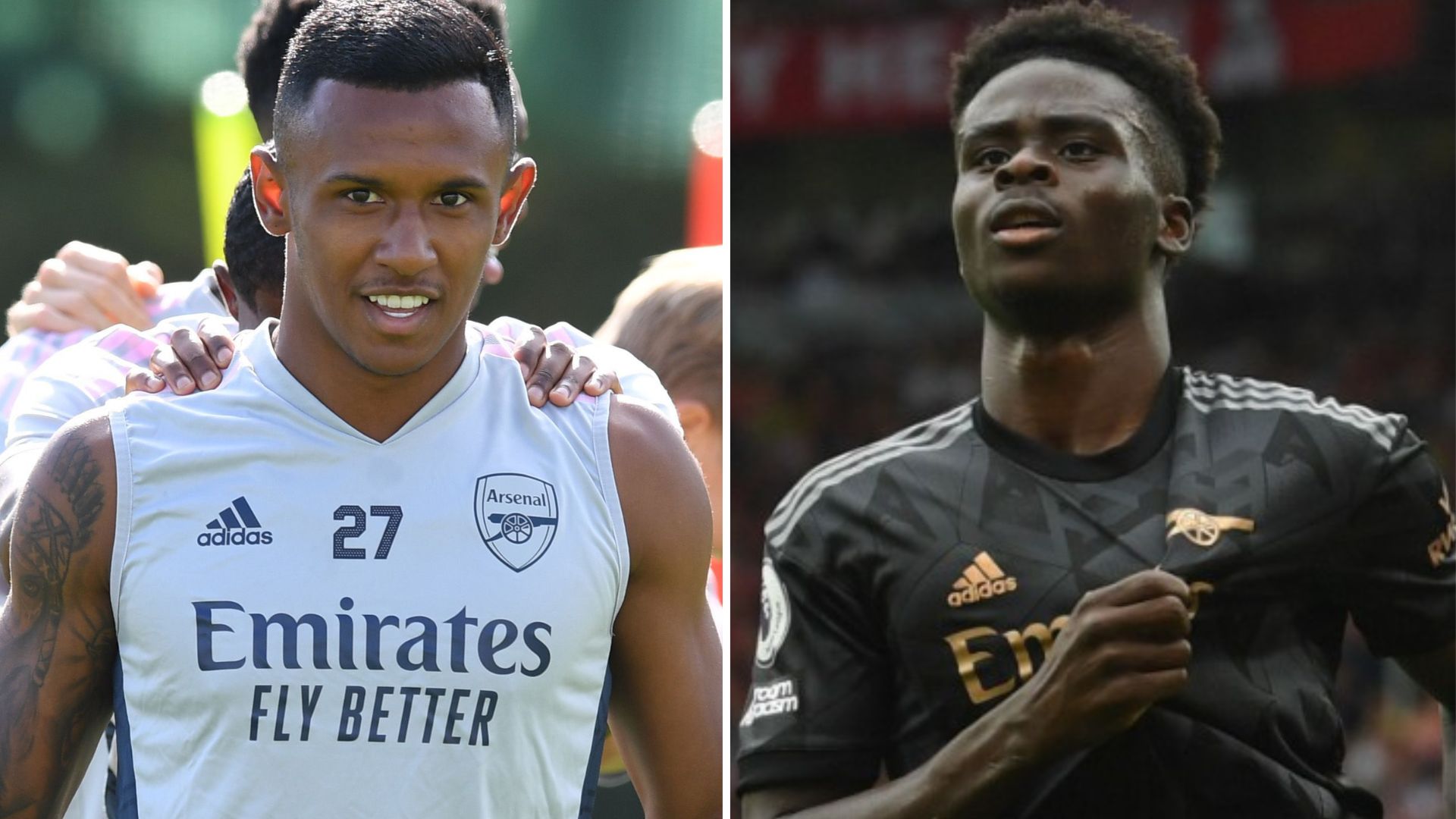 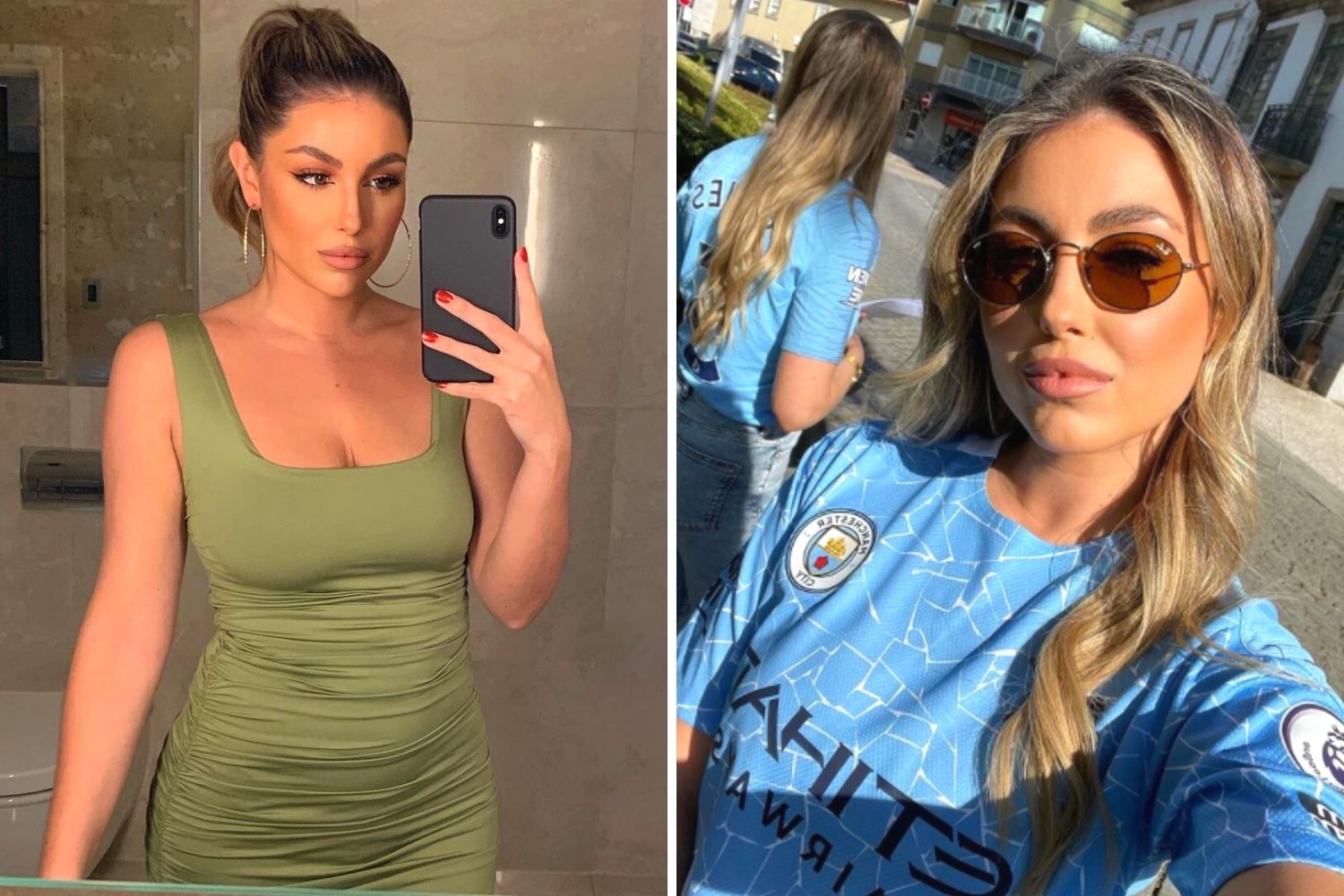 Who is John Stones’ girlfriend Olivia Naylor, when did they start dating, and when did Man City star split with his ex? 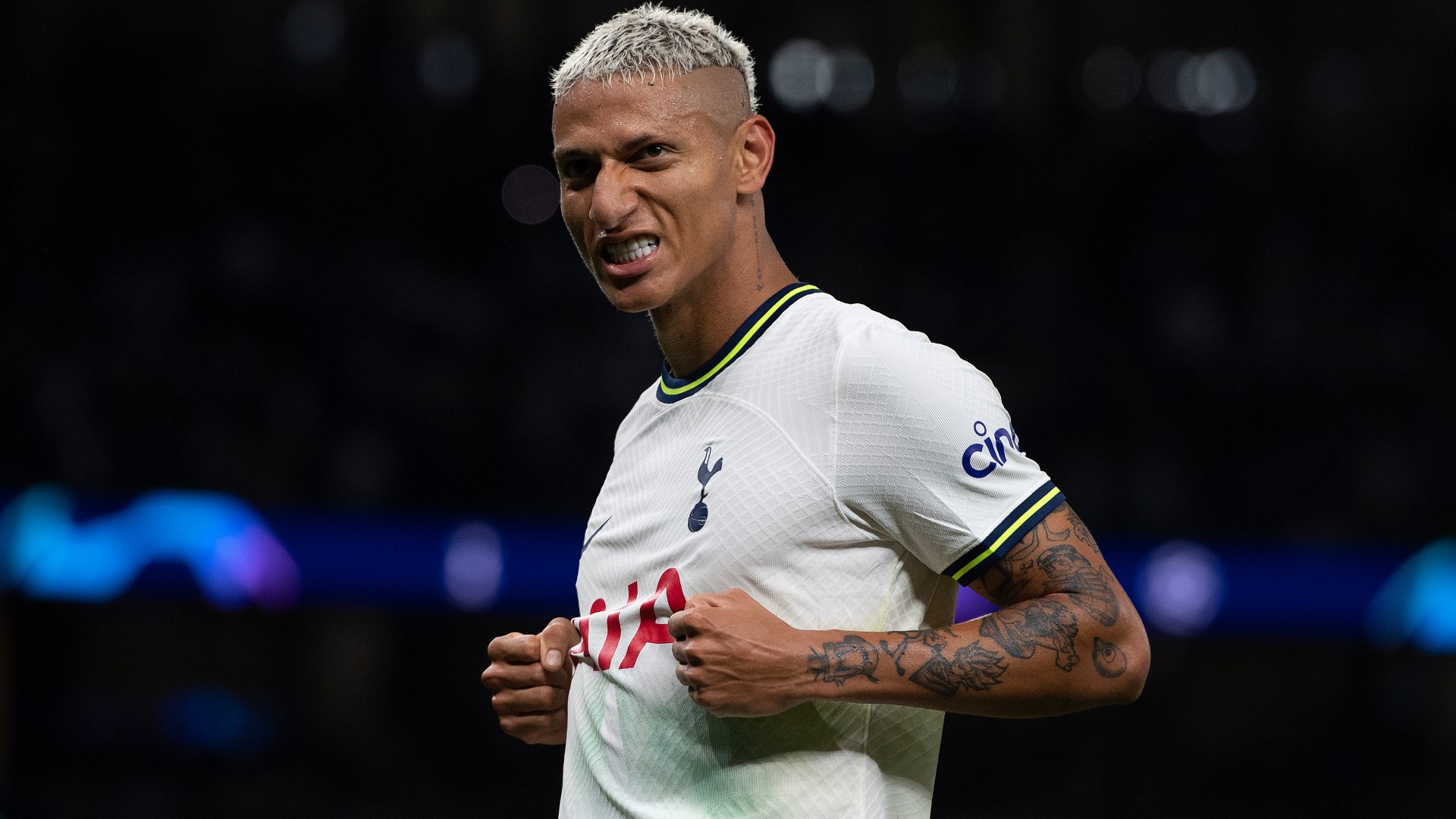 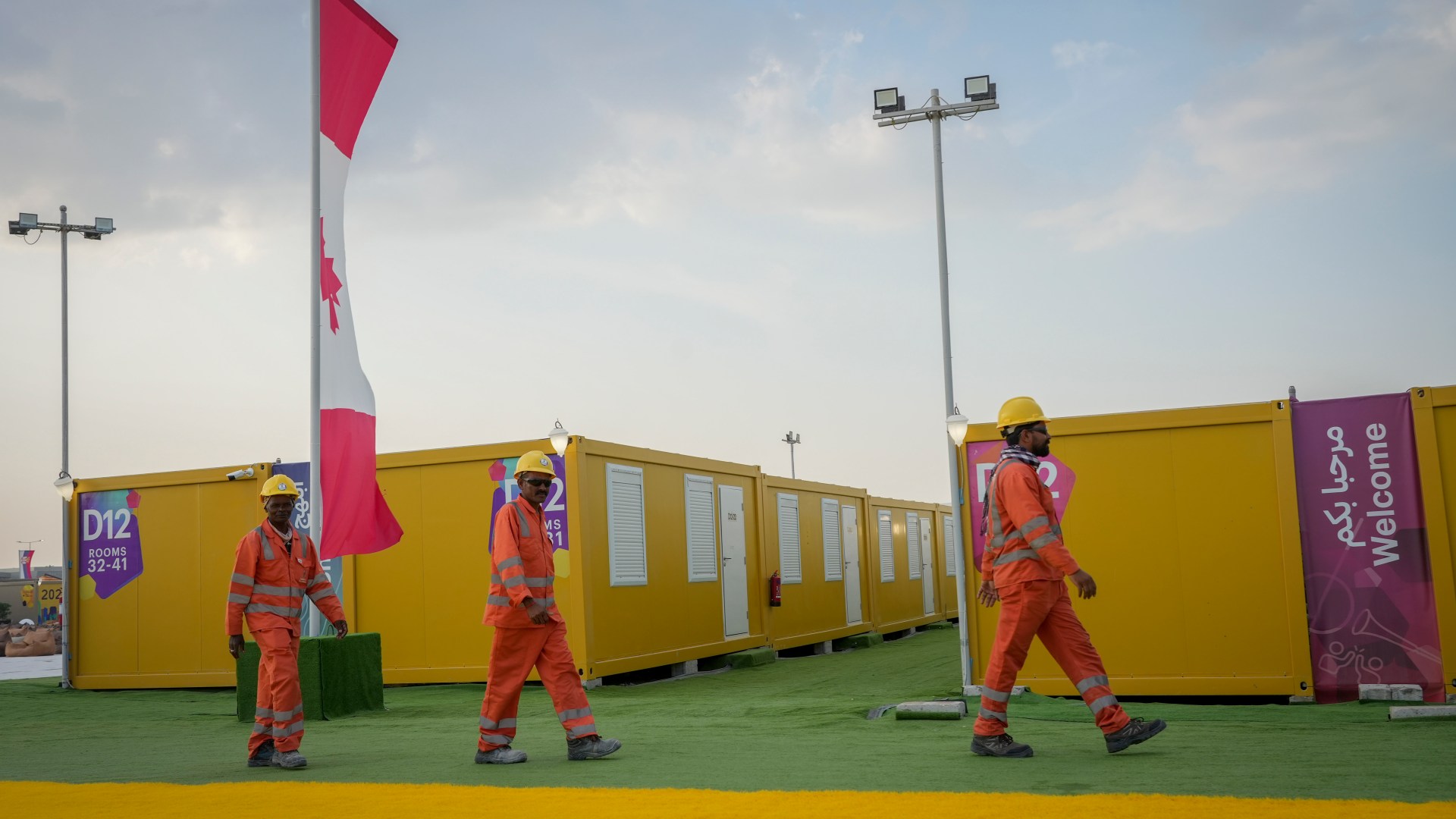