THE Champions League group stage draw is just weeks away – and there will be some intriguing match-ups.

But the time has come for the biggest teams around Europe to compete for this prestigious trophy once again.

When is the Champions League group stage draw?

The group stage draw for the iconic tournament is set to take place on Thursday, August 25.

It is scheduled to get underway from 4pm UK time – 6pm local time. 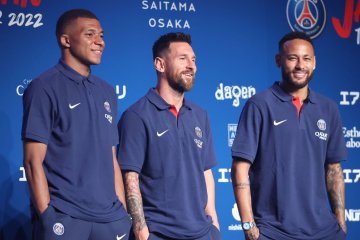 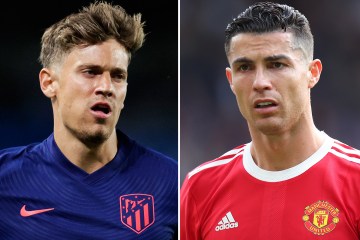 Istanbul, Turkey will be the city where the draw is being hosted which is also where the final is expected to be played and hosted the 2021 Champions League conclusion.

Will the Champions League group stage draw be on TV and can I live stream it?

What are the pots?

There are four pots for the Champions League group stage draw which are then allocated into groups of eight.

Remaining pot spaces to be completed after qualifying rounds

How does the draw work?

The draw features 32 teams: 26 teams given direct entry to the group stage and the six winners of the play-off ties.

The first pot is made up of the champions from the Premier League, Serie A, La Liga, Bundesliga, Primeira Liga as well as the Champions League and Europa League winners.

Real Madrid won the Champions League last season which is why the champions of the seventh-ranked league (Ajax) have earned a spot in Pot 1.

Pots 2, 3 and 4 are then determined by the UEFA club coefficient – something that is decided on how well the teams in each league do.

No team can play a side from their own association. Any other restrictions will be announced ahead of the draw.

FOOTBALL is well and truly back - and Watford...