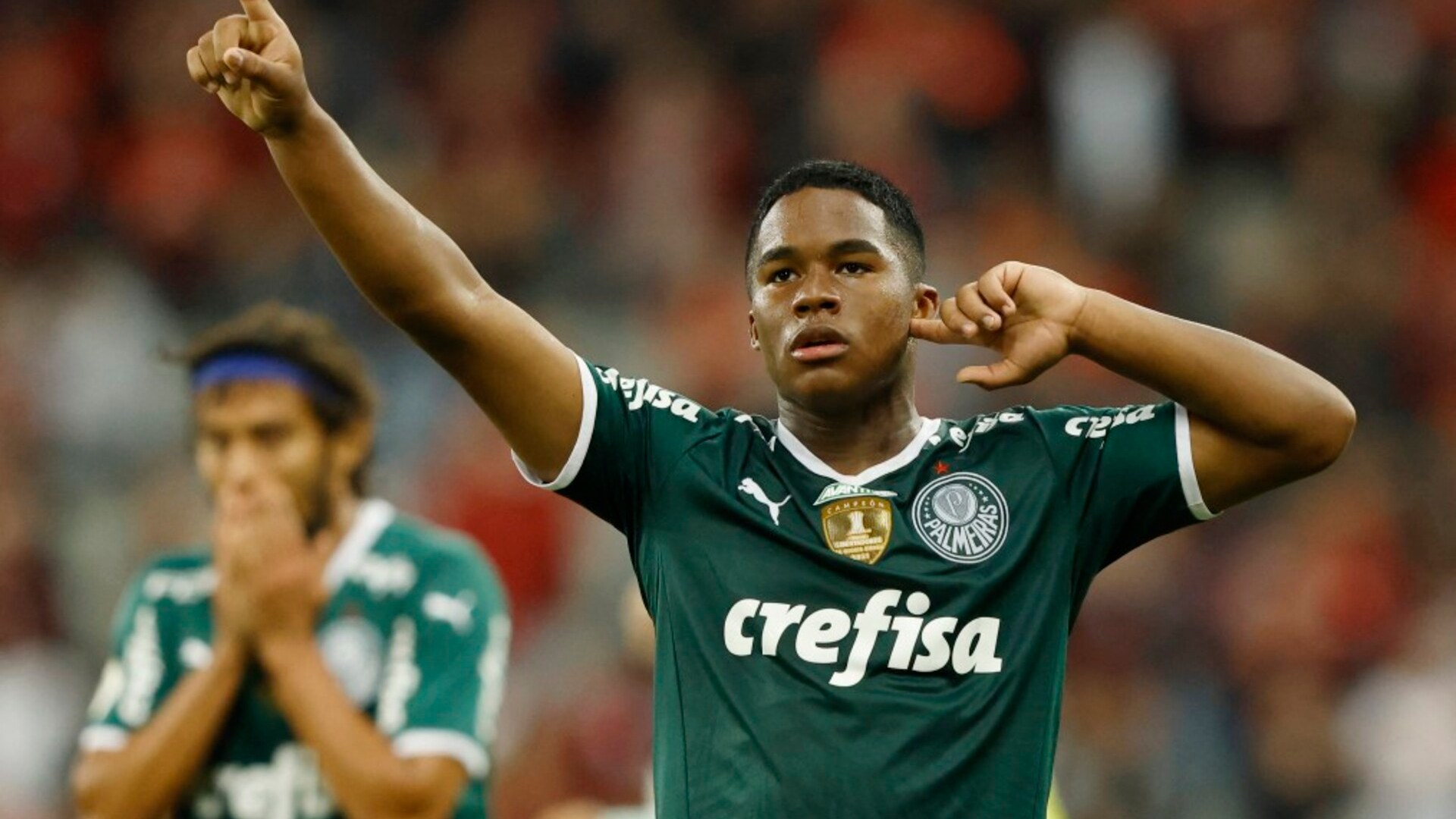 CHELSEA are plotting a move for Palmeiras wonderkid Endrick, according to reports.

There are believed to be several European giants tracking the 16-year-old.

The youngster has broken into the Palmeiras first-team this season and is very highly rated by the Brazilian side.

Chelsea have been interested in the striker for some time, according to Brazilian journalist Jorge Nicola.

He also claims Endrick has a release clause of just £35million, though could be sold for less.

Paris Saint-Germain are another side reported to be very keen on Endrick and are preparing a £25m bid.

Transfer chief Luis Campos was in Brazil over the weekend to speak to Palmeiras boss Abel Ferreira about the possibility of signing Endrick.

Bayern Munich, Real Madrid and Barcelona are also said to be showing an interest in the wonderkid and sent scouts to watch him in action.

The forward has shown a lot of early promise this season with eight goals in 11 games in all competitions.

Another Brazilian who moved from Palmeiras to the Premier League, Gabriel Jesus, was not as prolific as Endrick in Brazil’s Serie A, having scored four goals in 20 games in his debut season.

However, reports claim Endrick will not move to Europe before he is 18-years-old.

That means the battle between Chelsea and PSG could rumble on unless his release clause is activated soon. 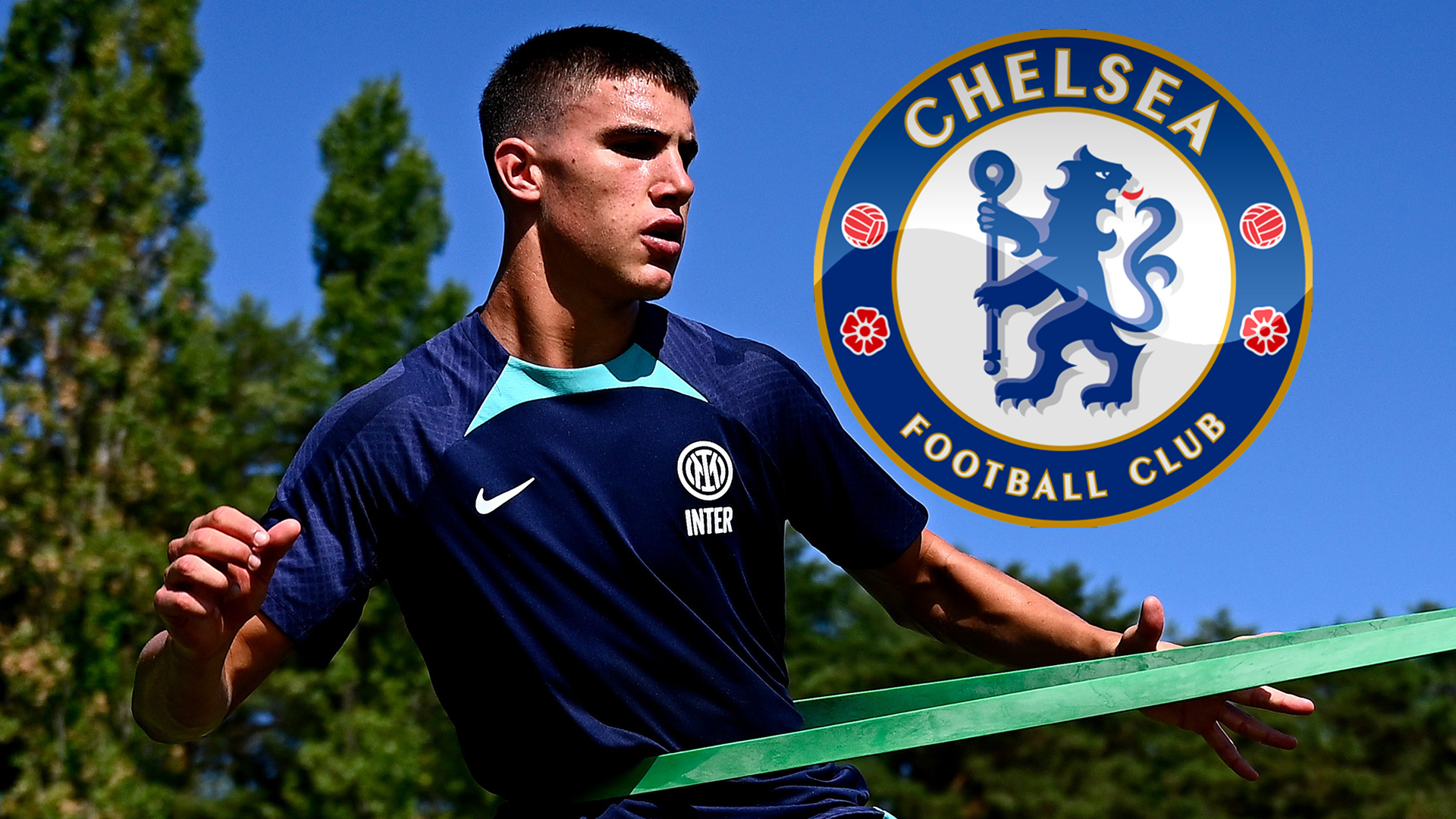