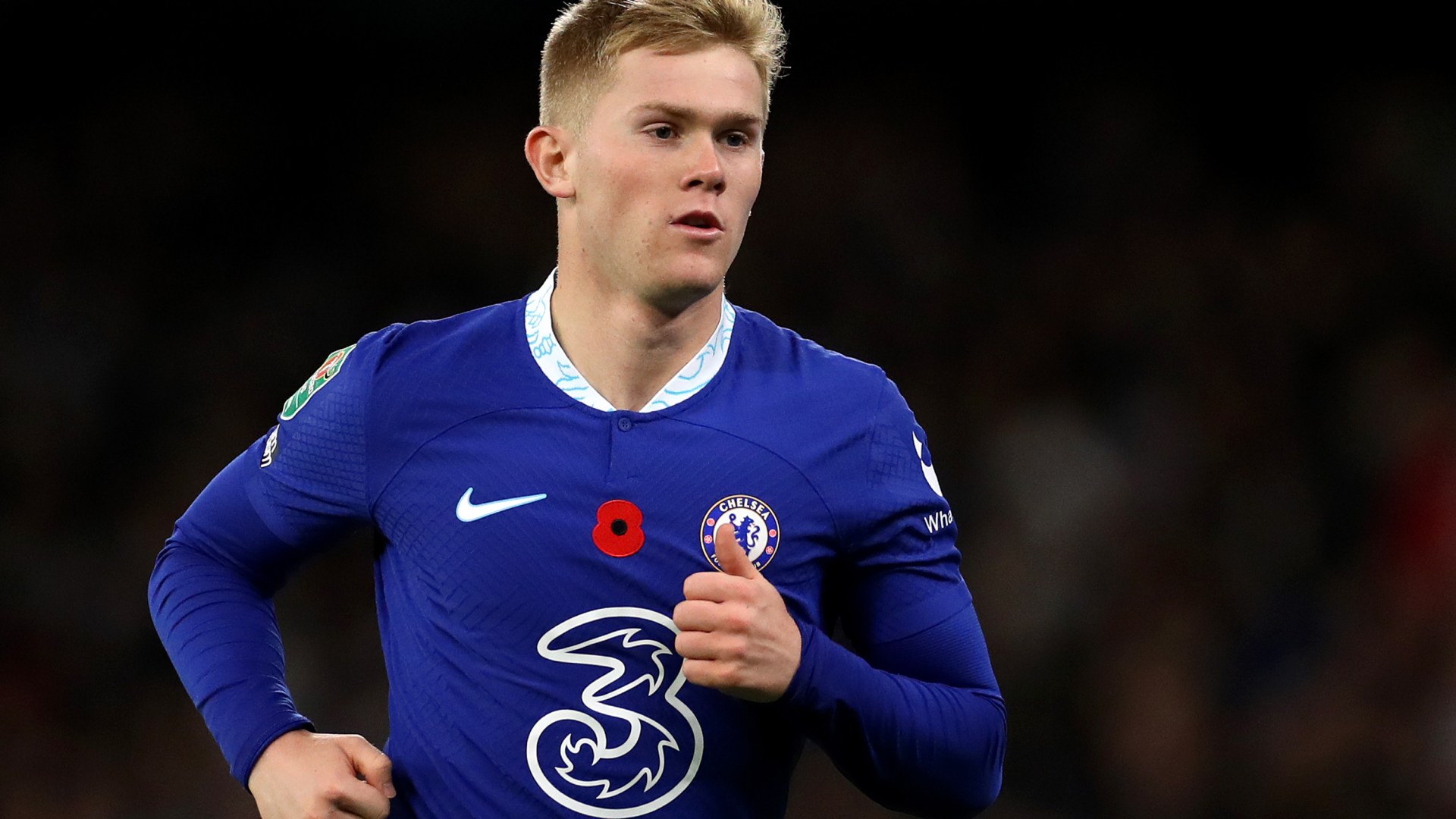 CHELSEA made it five league games without victory after suffering a 1-0 defeat at Newcastle.

In the last game before the World Cup, Graham Potter’s side put in a toothless display at St James’ Park.

And there will be plenty for the Chelsea boss to ponder before the Premier League’s post-Christmas return.

But who had a game to forget against Toon?

And did anyone in a blue shirt look impressive? 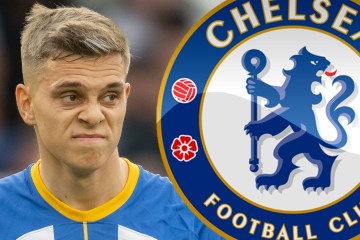 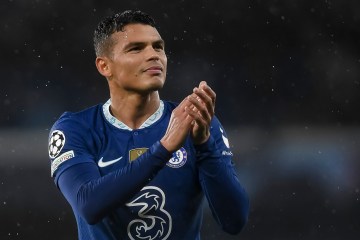 Wasn’t faced with too many threats but was nowhere near Joe Willock’s winner.

Passing was fairly tidy and did not muck around in the face of Newcastle’s intense press.

But was caught lacking several times and was hauled off at the break.

Adapted to his role well and ensured backline was well fortified.

Arguably lucky to avoid giving away penalty for handball, which was deemed accidental by VAR.

Imposed himself fairly well early on with some crunching challenges.

But Miguel Almiron started to get better of him as game went on.

Midfielder’s day ended after just seven minutes when he was taken off with a head injury.

Had been hoping to make an impression at wing-back but will have to wait until after World Cup for his next taste of action.

Struggled to cope with Newcastle’s lightning press in midfield.

Passing did little to unlock doors and was merely a passenger for most of game.

Spent a lot of the game chasing down the ball, but created little on it.

Was not helped by partner Jorginho’s lack of influence on field.

Another ambitious performance by youngster, albeit with more of a defensive outlook.

Tried to create opportunities on the ball and deserves another go after the World Cup.

Appeared confused over role as he failed to make ground in first half with hybrid attacking role.

Was then switched to wing-back after break and didn’t appear to be any more confident as his error-strewn performance continued.

No doubts over his work rate and effort off the ball.

But as team’s main provider, did not do enough to force the issue in Newcastle’s box.

Another hard worker, but serious questions remain over his technical ability.

Did not really threaten Newcastle’s backline as he was outjumped and outmuscled on several occasions.

His usual reliable self in defence, but team could have used some of his cheeky long passes to help build out quicker.

Only one or two glimpses of his electric pace and was a fairly anonymous presence.