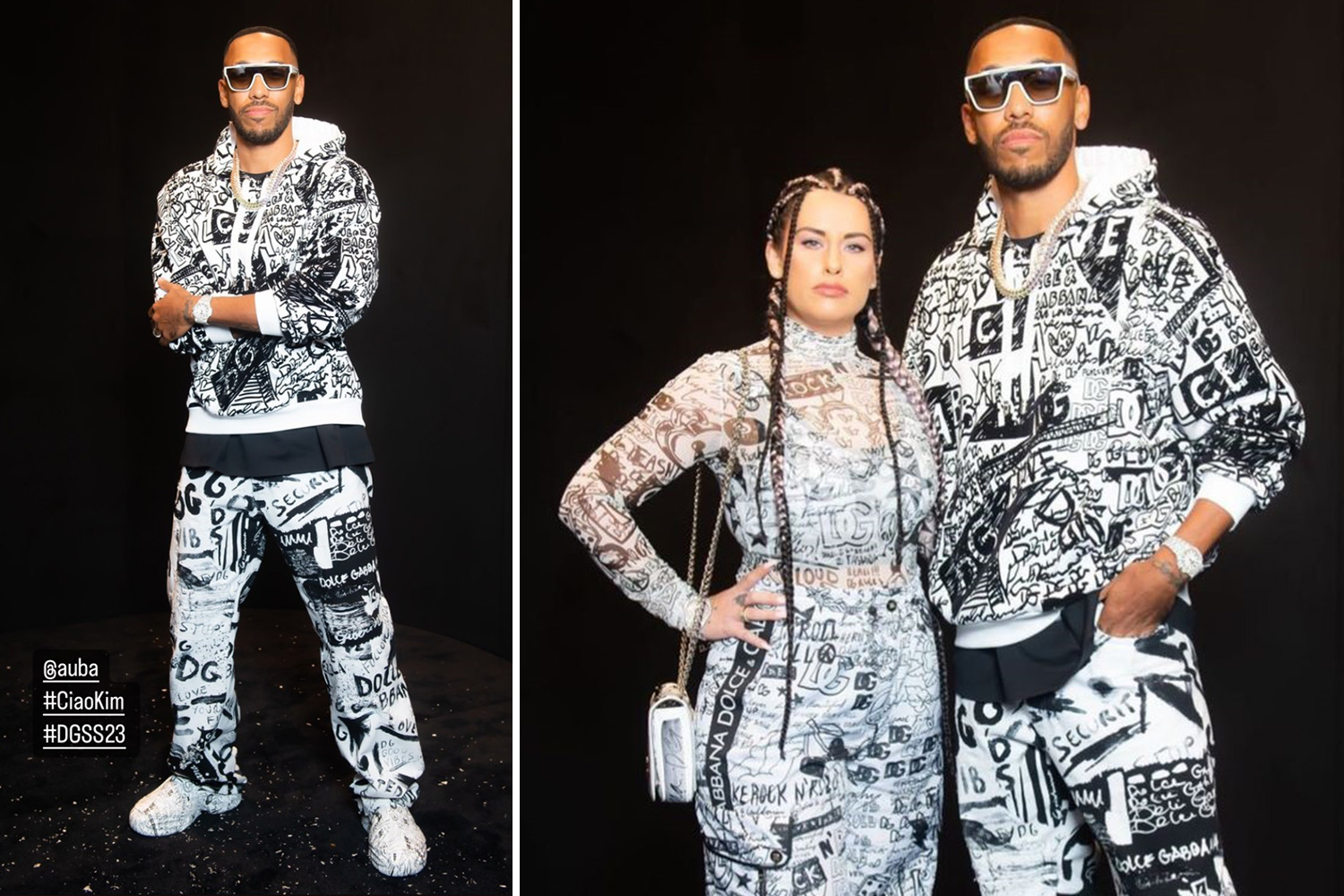 PIERRE-EMERICK AUBAMEYANG made the most of the international break by attending a plush fashion show with his wife – in matching outfits.

The Chelsea hitman attended the exclusive Dolce and Gabbana SS23 show in Milan on Saturday night along with several other fashionistas.

And the striker and wife Alysha stole the show with their matching outfits.

Aubameyang wore a black and white tracksuit which had multiple D&G logos emblazoned across it.

Alysha donned a long skirt and a sheer long-sleeved top that had the same pattern as her husband’s outfit.

Their outfits caused quite the stir as several paps took the time to take their photos.

And they bumped into global celebrity Kim Kardashian – whom they made sure to get a picture with.

Aubameyang shared the snap on his Instagram with the accompanying caption: “Thanks @dolcegabbana & @kimkardashian for having us yesterday night, it was an amazing experience !!

Aubameyang signed for Chelsea earlier this month following a six-month stint in La Liga with Barcelona, whom he joined from Arsenal.

The former Dortmund man recently hinted he was hurt by the manner in which he left the Gunners, saying: “I’ve been through a lot of bad moments, not injuries. I was okay.

“But at the beginning of my career, everyone was talking about me as a sprinter only, this hurts sometimes because you know where you’ve come from.

“You know you went through a lot of stuff and you always try your best and some people, even from your club say you’re not good at playing football.”

Aubameyang and his Chelsea team-mates will be back in action on Saturday, travelling to Selhurst Park to take on Crystal Palace. 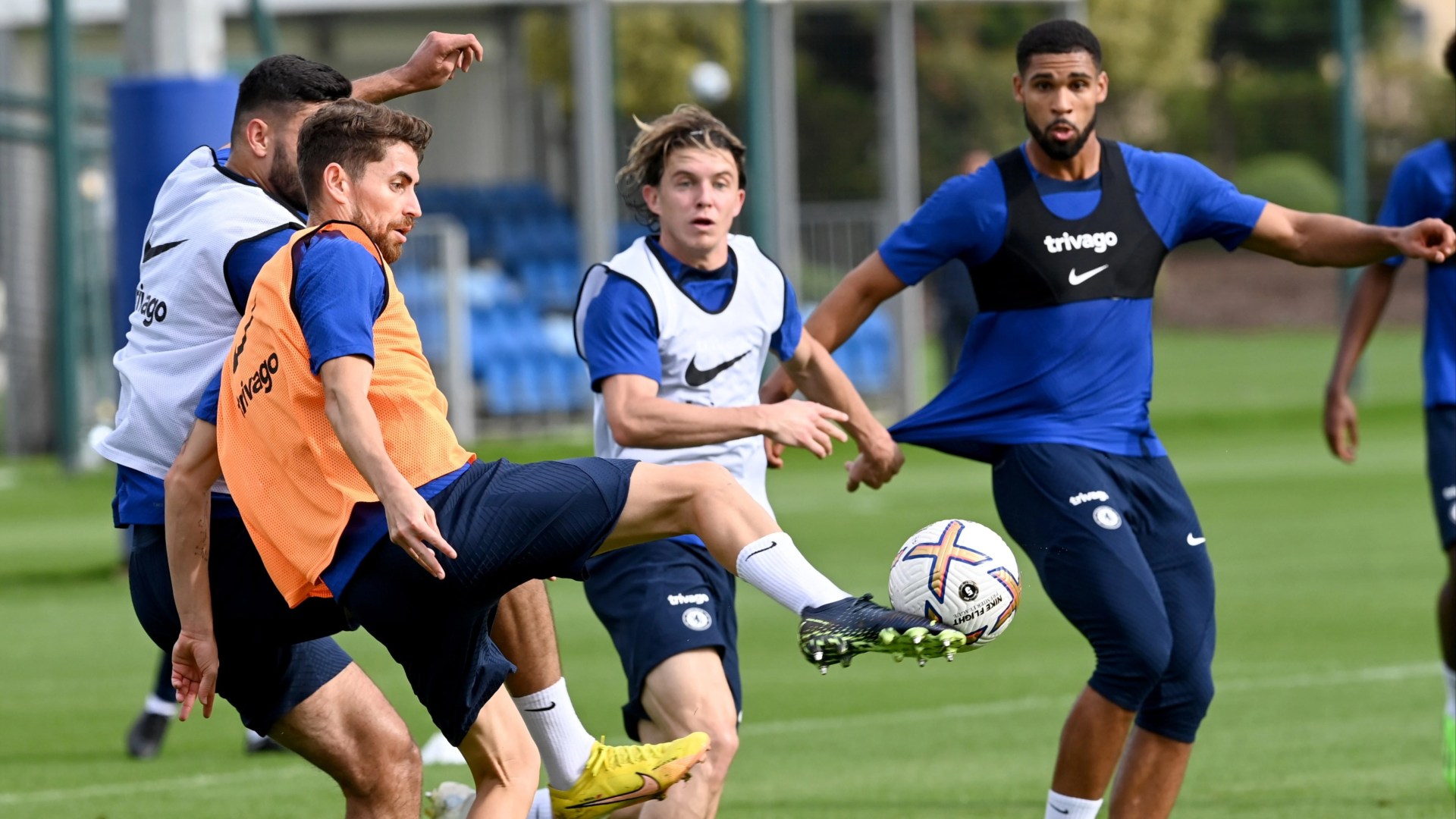 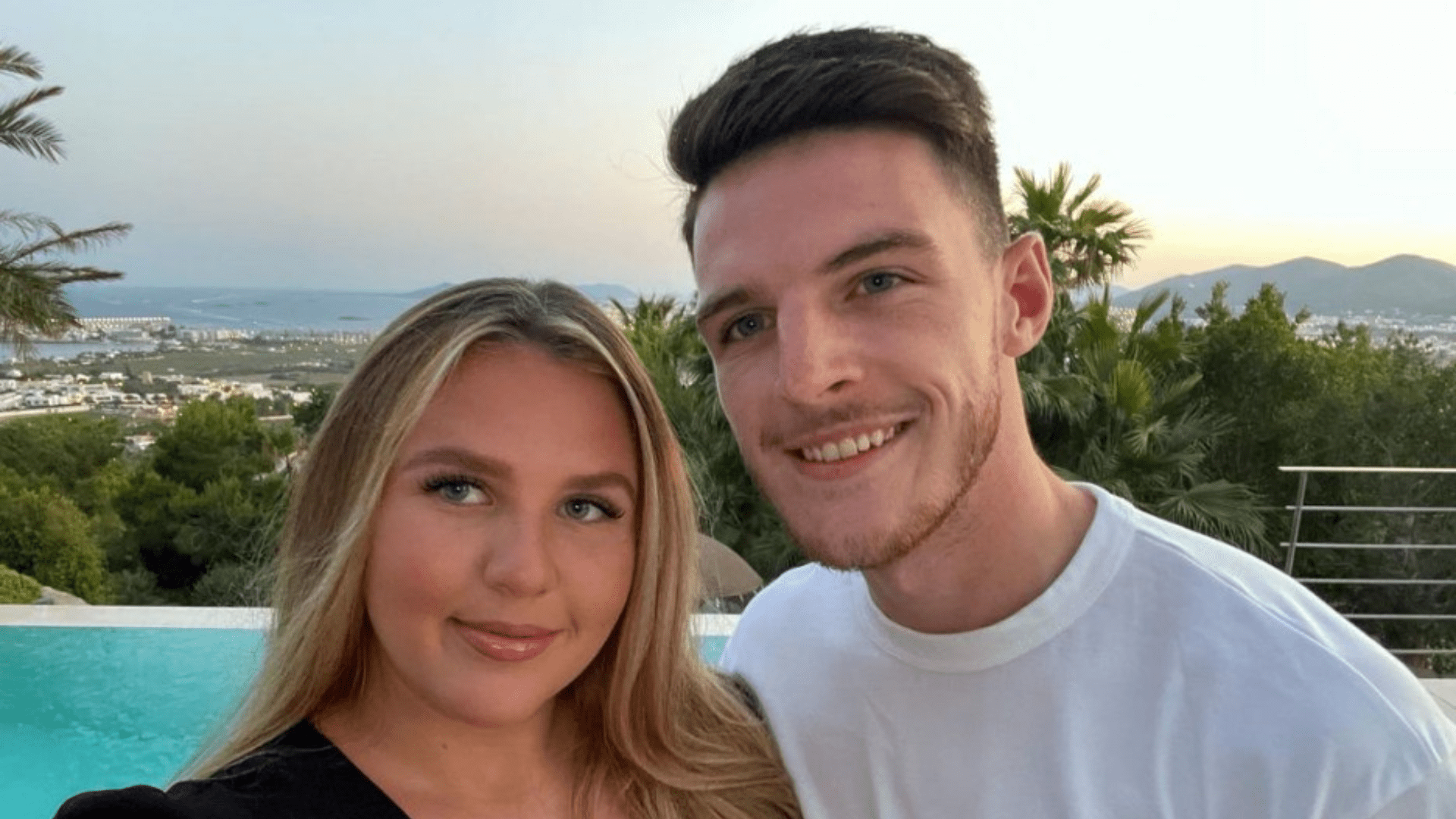 Who is Declan Rice’s girlfriend Lauren Fryer and how many children do they have? 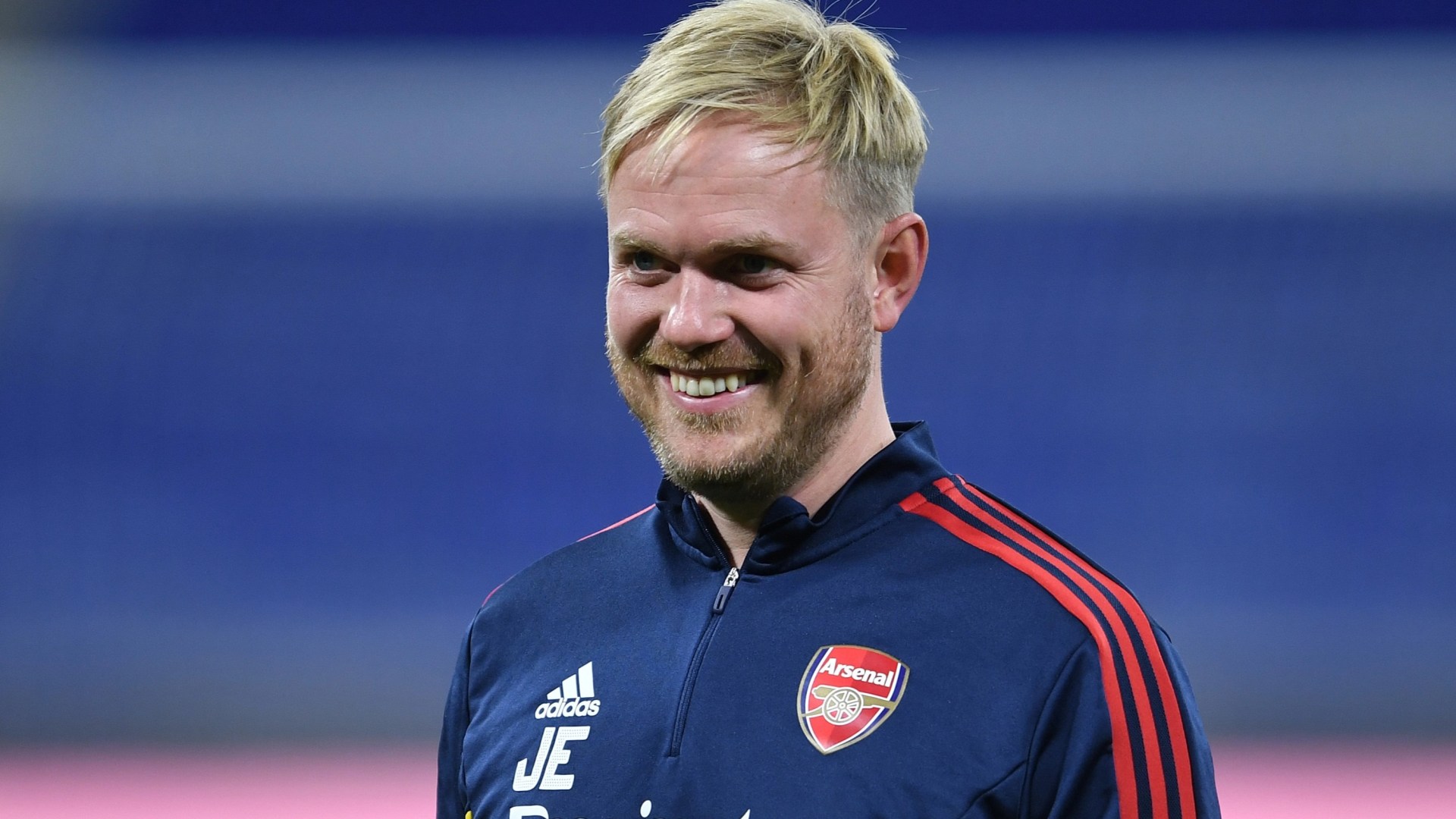