Chelsea verdict: Graham Potter is the Blues’ new Tinkerman as he uses SIXTH new formation vs Salzburg – to great success 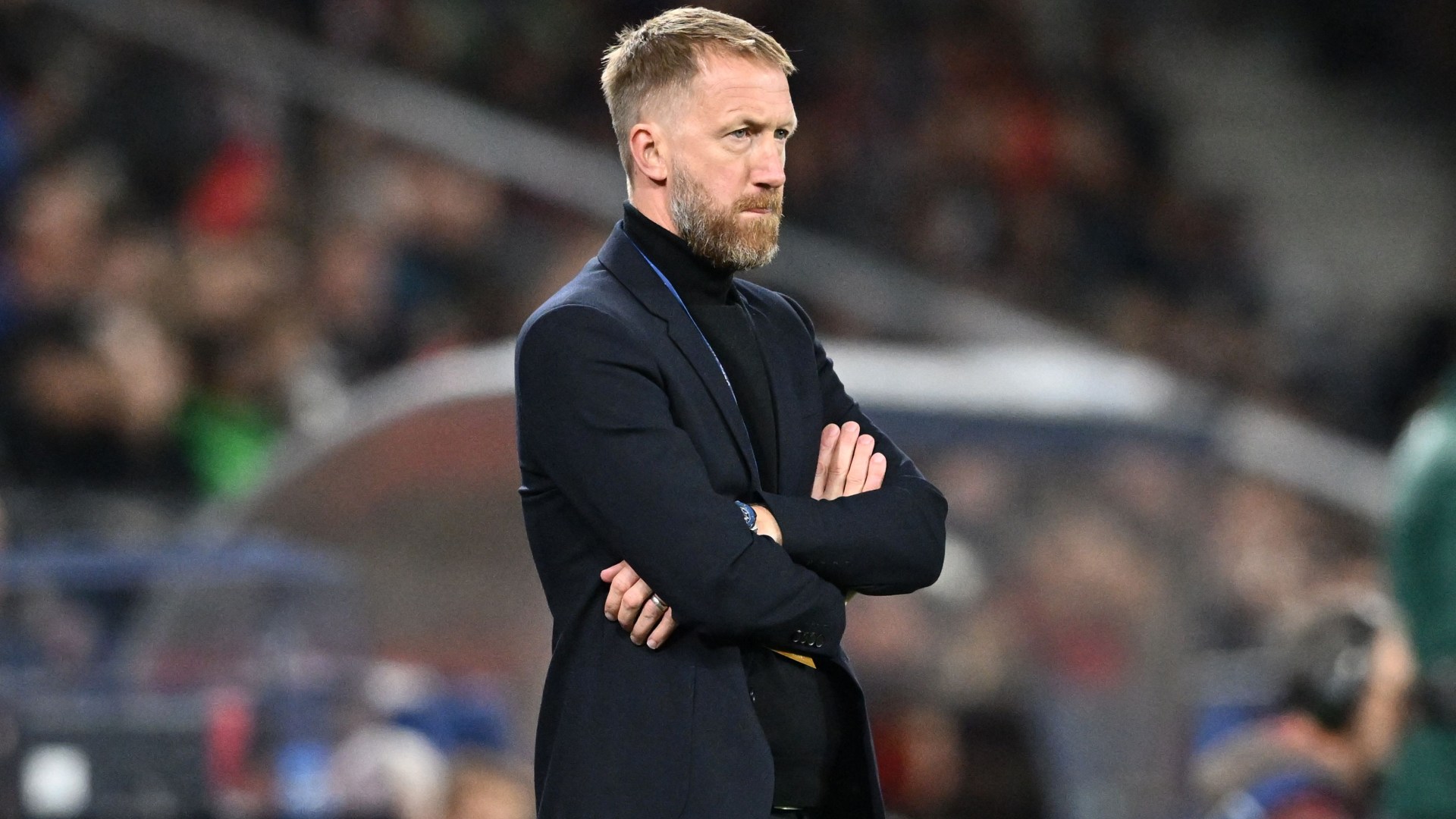 CHELSEA have a new Tinkerman at the helm.

Former Blues boss Claudio Ranieri – who coached at Stamford Bridge from 2000 to 2004 – earned himself the famous nickname as a manager who loved to tweak his tactics.

But now Graham Potter is following in his footsteps.

After just nine games in charge of the Blues, the 47-year-old Englishman has already started SIX different formations.

The bi-gamely 3-4-2-1 then reared its head once more against Manchester United at the weekend, but again Potter tinkered in Austria on Tuesday night as he lined up with a 3-4-1-2.

And it bared fruit as goals from Mateo Kovacic and Kai Havertz earned them a deserved 2-1 win over Salzburg – three points which booked their place in the last 16.

And despite all of these nuance tactical changes from Potter, Chelsea are still yet to lose under the former Brighton man.

It’s now nine games without defeat for Potter – who has won six and drawn three since taking over from Thomas Tuchel at the beginning of September.

And he has already had to face adversity since coming in.

Kalidou Koulibaly recently became the latest player to be ruled out of crucial games through injury – although he is expected back for the weekend.

But Potter has also had to deal with the absence of N’Golo Kante, Wesley Fofana and Reece James.

And first choice keeper Edouard Mendy was also sidelined for a period of time.

His defence has been decimated, yet they have conceded just four goals since he took charge.

Their next block of fixtures ahead of the World Cup will undoubtedly be the real litmus test for that back line.

A trip to Potter’s old stomping ground, Brighton, is coming up at the weekend.

And Chelsea then face Dinamo Zagreb – who beat them under Tuchel – before Premier League games against Arsenal and Newcastle are sandwiched either side of a Carabao Cup clash with Manchester City.

But the west London outfit will head into those games with the knowledge their key players are thriving.

Thiago Silva is providing the leadership and stability, with Kovacic looking sensational in the middle of the park.

It is only up front where Potter may still have some reservations.

And with Havertz, Raheem Sterling, Hakim Ziyech and Mason Mount only registering eight goals between them in all competitions, that could present an issue down the line.

Potter will be hoping Armando Broja can push Aubameyang for a starting place – which in turn could get the best out of the former Arsenal skipper.

Nevertheless, Chelsea fans’ belief in their manager will only be growing as Potterball begins to take shape. 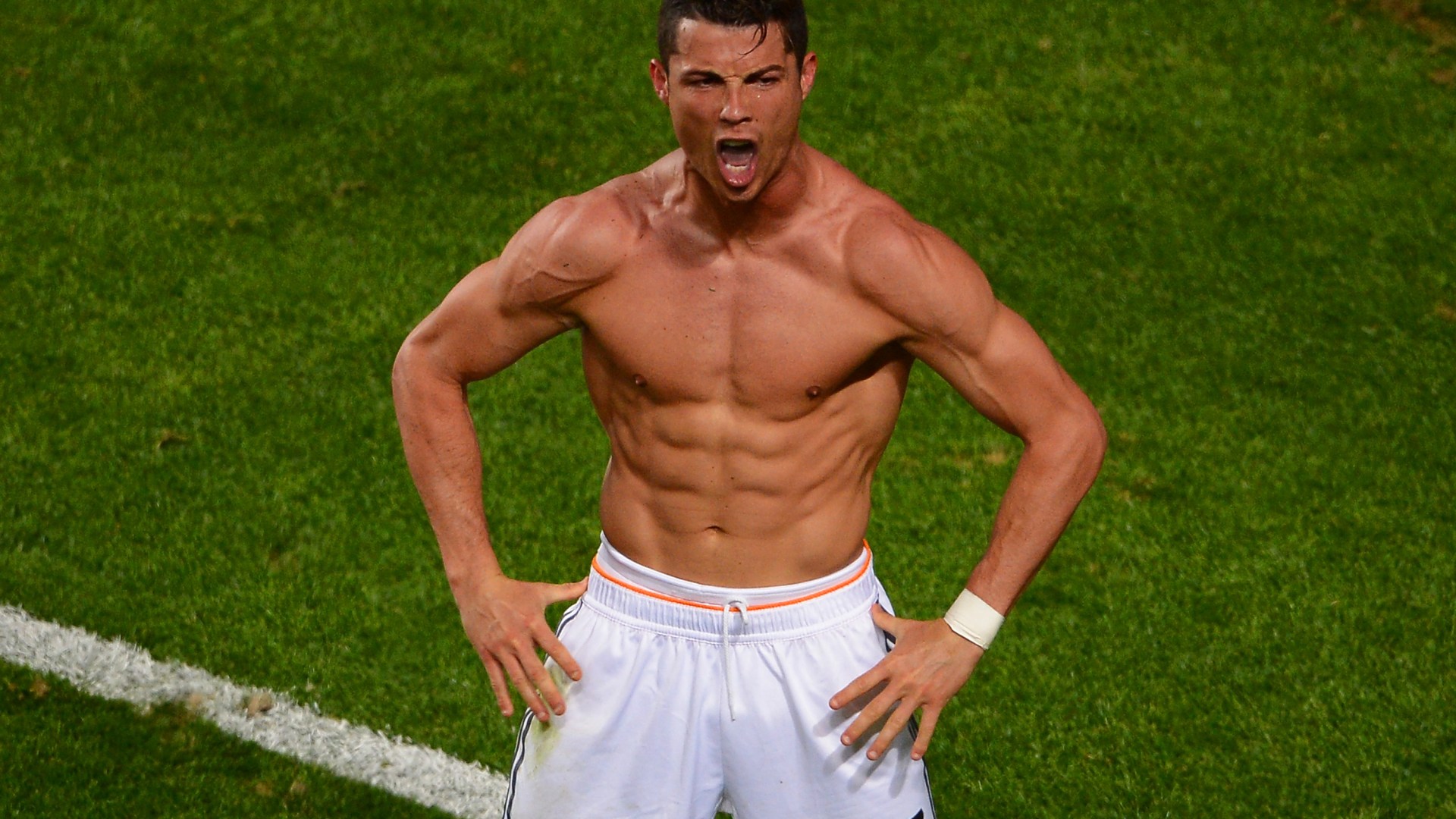 Why does Cristiano Ronaldo do his ‘Siu’ celebration, and what does it mean? 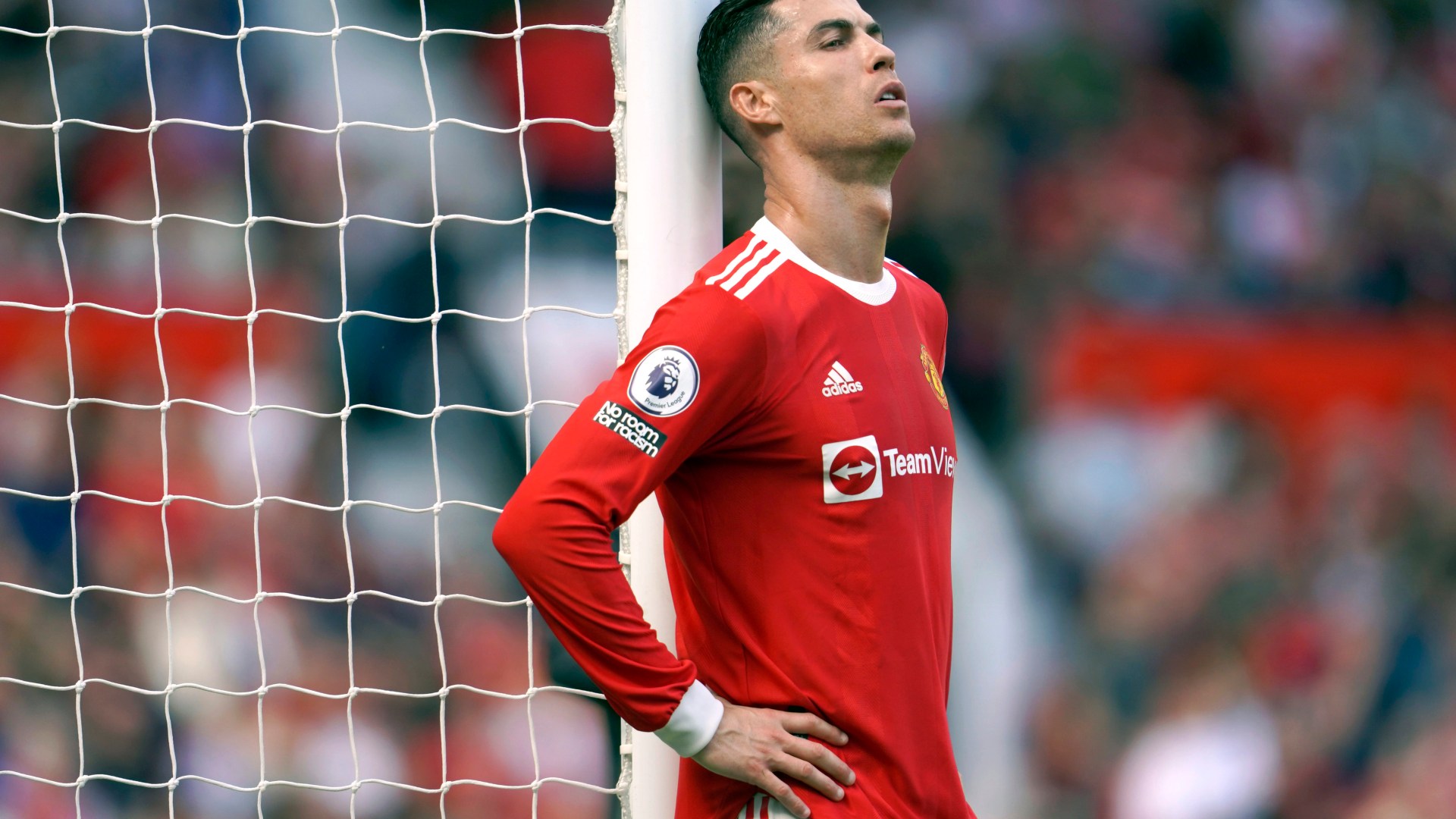 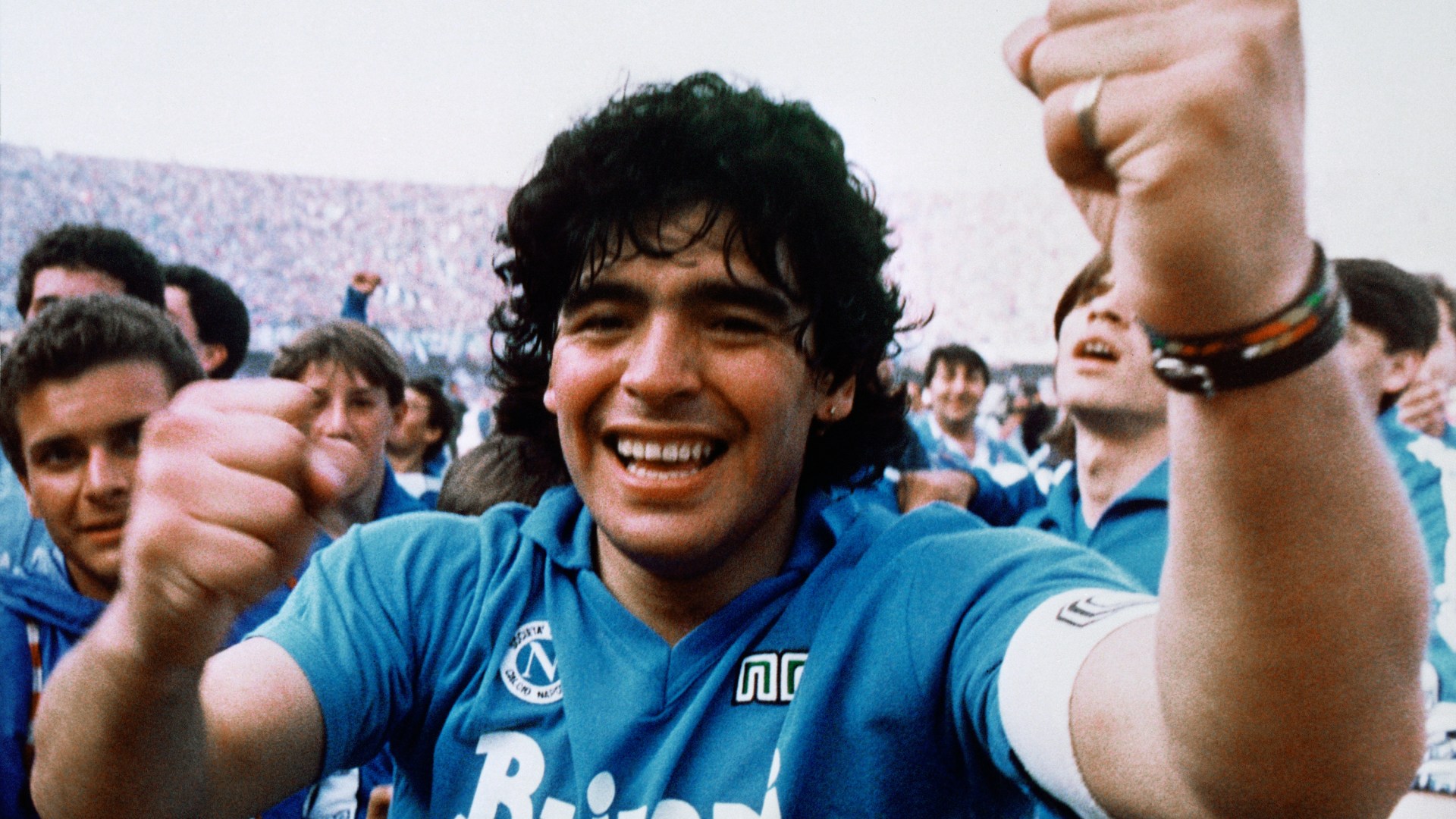