Colin Kaepernick has been aggressively pushing for a return to the NFL. While the former San Francisco 49ers quarterback last played an NFL game back in 2016, he insists that he has never been in better shape.

Kaepernick has been spotted working out with multiple NFL players and even put on a throwing exhibition at the Michigan Wolverine’s Spring Game during halftime.

While NFL scouts were in attendance for the workout, former player Marcellus Wiley believes that the quarterback isn’t really looking make a return to the league:

While appearing on Speak for Yourself, Wiley said that despite Kaepernick’s efforts, he feels a sense of apathy towards the player who once compared the NFL Draft to the slave trade:

“I’ve been apathetic to this dude. Because none of us speak for all of us.” 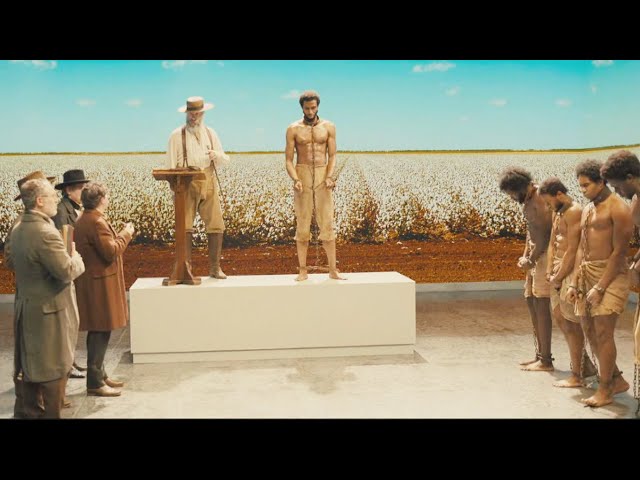 Colin Kaepernick ready to play backup role in the NFL

During a recent episode of I Am Athlete, Colin Kaepernick exclaimed that he was ready to return to the league even if it meant being a backup quarterback. 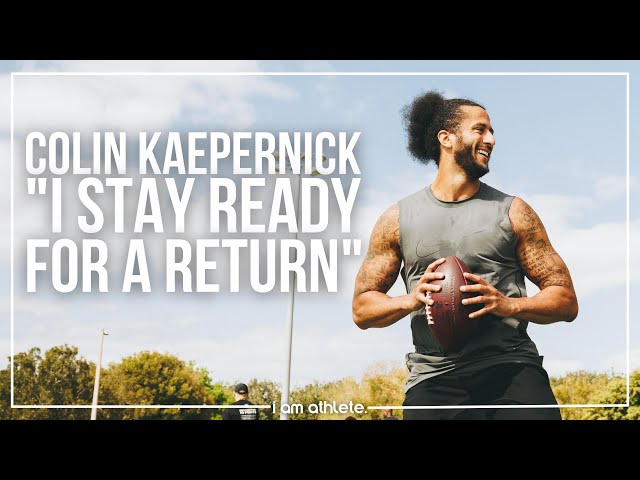 The 34-year-old sat down with former NFL stars Chad Johnson, Brandon Marshall, and Adam ‘Pacman’ Jones where he talked about taking on a limited role like that of NBA veteran Carmelo Anthony:

Some teams have rumored to have contacted him about playing for their team. This claim was made by his trainer David Robinson while talking to TMZ, who said that at least five teams had reached out to the 49ers star for a spot on the roster. The Seattle Seahawks have been a name on the radar following the departure of Russell Wilson.

Whether or not the former 49ers player will ever again play in the NFL remains a hotly contested debate. But already aged 34, time is quickly running out for the quarterback.