PATRICK VIEIRA reckons “doors are not open” for black managers.

The Crystal Palace boss is the only black head coach in the Premier League, while a new report shows just 4.4 per cent of EFL managers are black.

And  ex-Arsenal skipper Vieira has called on authorities to take action to create more opportunities from the top flight down through the English pyramid.

Vieira, 46 — who has also managed at New York City and Nice since hanging up his boots at Manchester City in 2011 — said: “We have to give opportunities to people of colour.

“We are as good as anybody else. And we need to have no more or less opportunity. 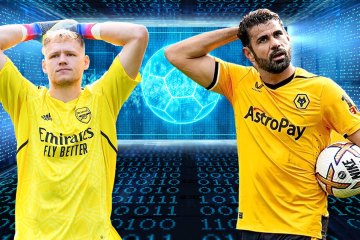 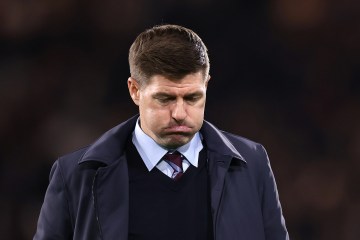 “There is a lack of opportunity there. Overall, I believe that the doors are not open for us  go into management.

The report, from The Black Footballers Partnership, also found 14 per cent of those with top coaching qualifications are black, and only 1.6 per cent of executive, leadership and ownership positions in football are held by black people.

Last week Burton boss Dino Maamria, who is of Arab African heritage, also said he felt a responsibilty to help change the culture in football.

He is one of two non-white League One bosses, while there are two in the Championship and just one — plus Crawley caretaker Lewis Young — in League Two.

The FA’s diversity code was launched in 2020 and aims to tackle racial inequality.

All Premier League clubs and 30 others have signed up to the voluntary code.

But QPR director of football Les Ferdinand said last week that it has “made no difference whatsoever” in helping black players get jobs in the game.

“Within the FA specifically, our teams, including the FA board, are increasingly diverse.

“We have been transparent and have set targets to increase representation out to 2024.”

‘If Frankie gives him s**t he can knock him out!’ – Teen jockey Dettori branded a ‘disgrace’ hits the big time

Who are Mike Tyson’s kids?