Gujarat Titans (GT) will play their seventh IPL 2022 match against Kolkata Knight Riders (KKR) tomorrow afternoon at the DY Patil Stadium in Navi Mumbai. The Ahmedabad-based franchise have been very impressive in their debut season, recording five wins in six matches so far.

The Kolkata Knight Riders, on the other hand, have lost their momentum after getting off to a good start in IPL 2022. KKR have won only three of their seven games this season. They are on a three-match losing streak at the moment.

Before KKR and GT cross swords for the first time in Navi Mumbai tomorrow, here are some vital numbers you need to know from previous matches hosted by this venue. 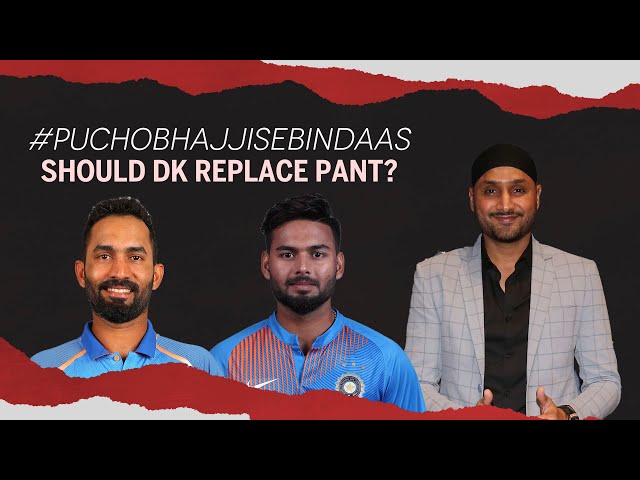 Fast bowlers from both teams had a good time in the middle. Mukesh Choudhary won the Man of the Match award for his three-wicket haul, while Mumbai Indians’ left-arm pace bowler Daniel Sams accounted for four wickets.

Sergio Perez says “small mistakes” at the Monaco GP could have a huge impact on whether a driver can...
Fantasy Cricket Mantra