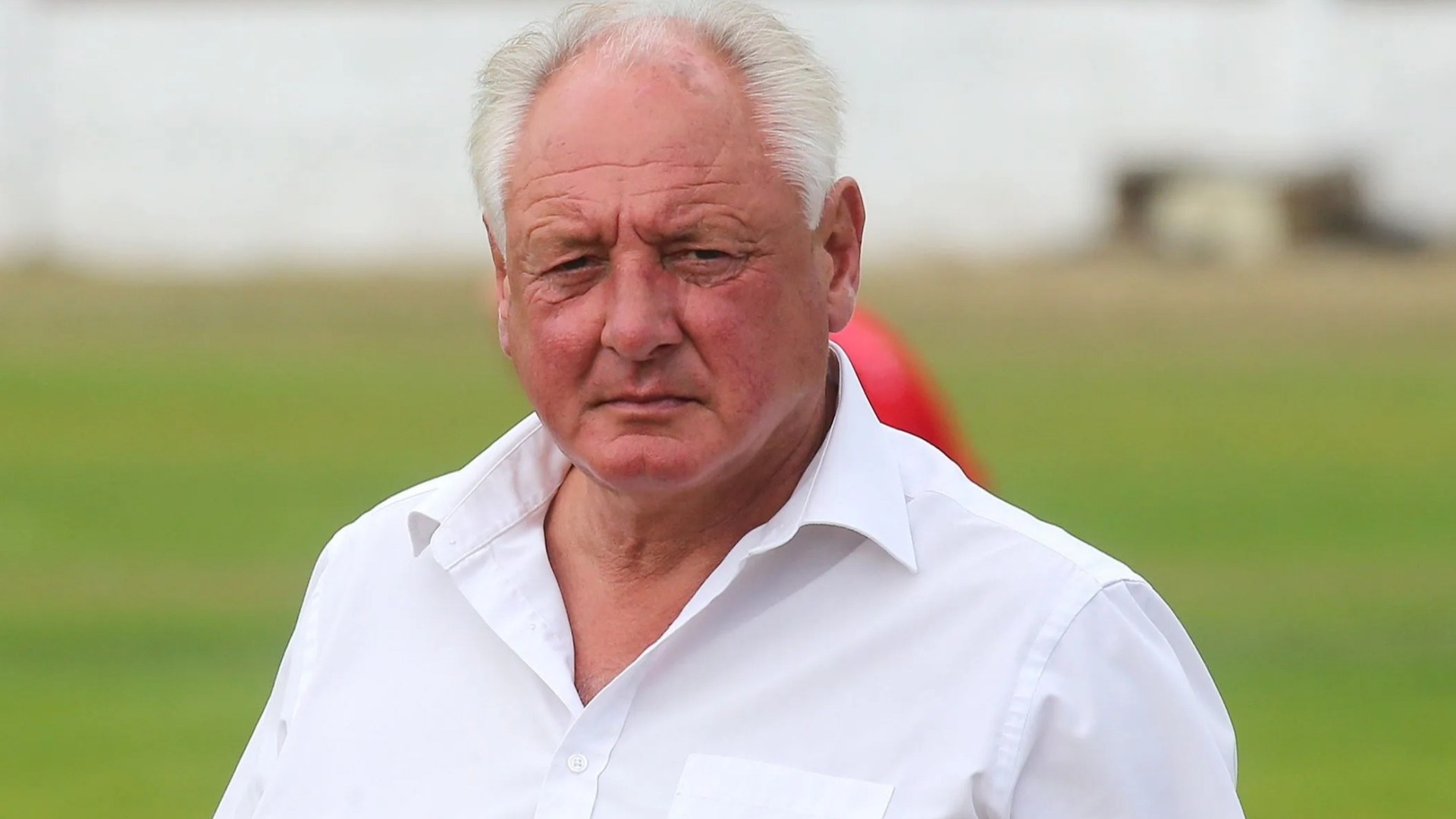 THE longest-serving manager in senior English football has quit in his 26th season.

Folkestone Invicta boss Neil Cugley made the shock decision – having been appointed the year after Arsene Wenger joined Arsenal.

Cugley, 65, replaced Gunners’ legend Wenger in 2018 as the most enduring manager in the country’s top seven tiers.

And he bowed out on Wednesday after 1,299 games in charge of the Kent part-timers, who are mid-table in The Pitching In Isthmian League.

As a renowned striker in non-league football, Cugley broke Folkestone’s goal record for a season with 46 in 1981-82.

And after taking over in 1997 he had been expected to remain as manager until the end of the campaign. 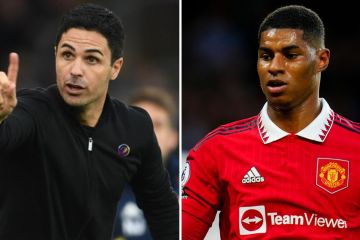 But instead he has become embroiled in off-the-field talks about reviving the club’s financial situation after chairman Paul Morgan stepped down.

And now he’s taken a backseat, having most notably won the Isthmian League Division One championship by 24 points in 2015-16.

Alex Ferguson was approaching the midway point of his 26-year reign as Manchester United boss when Cugley took the reins at Folkestone.

Graeme Souness was in charge of Liverpool and in November that year Christian Gross launched his ill-fated ten months as Tottenham chief.

And 1997 was also when Wenger won Arsenal’s first title in seven campaigns  – in his first full season in English football.

Cugley has been one of the best-known and most popular names in part-time football for five decades.

Apart from three spells up front with Folkestone, he played for Ashford Town, Dartford, Margate, Dover, Maidstone United and Thanet.

He then managed Ashford and Hythe before returning to Folkestone for the past quarter of a century.

Kent Online report Cugley as saying: “Following discussions with Micheal Everitt and Roland Edge, I am pleased to say they have agreed to accept the responsibilities of running the first-team from this weekend until the end of the season.

“I hope that everyone will support them as they have been loyal employees at our club for a long time and deserve all of our support.

“As we all know, the circumstances have changed during the latter couple of weeks and I have been involved with supporting the remaining members of the board in trying to get the investment required to maintain and meet the financial shortfall we now need.”

⚽️| This afternoon Neil Cugley has announced his decision to step down as manager of Folkestone Invicta Football Club with immediate effect#fifc | 🟠⚫️ pic.twitter.com/HBSGVB8dmj 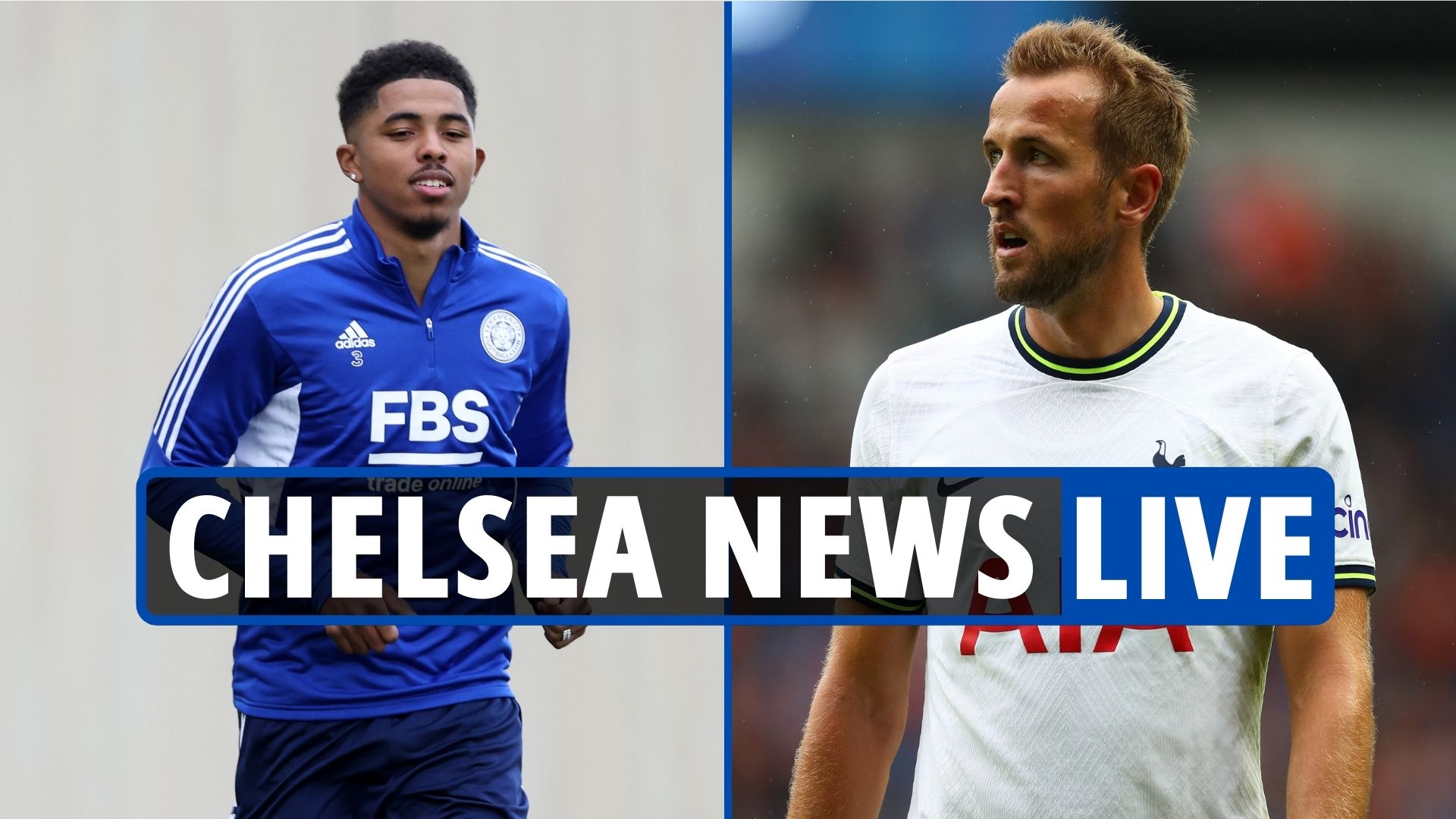