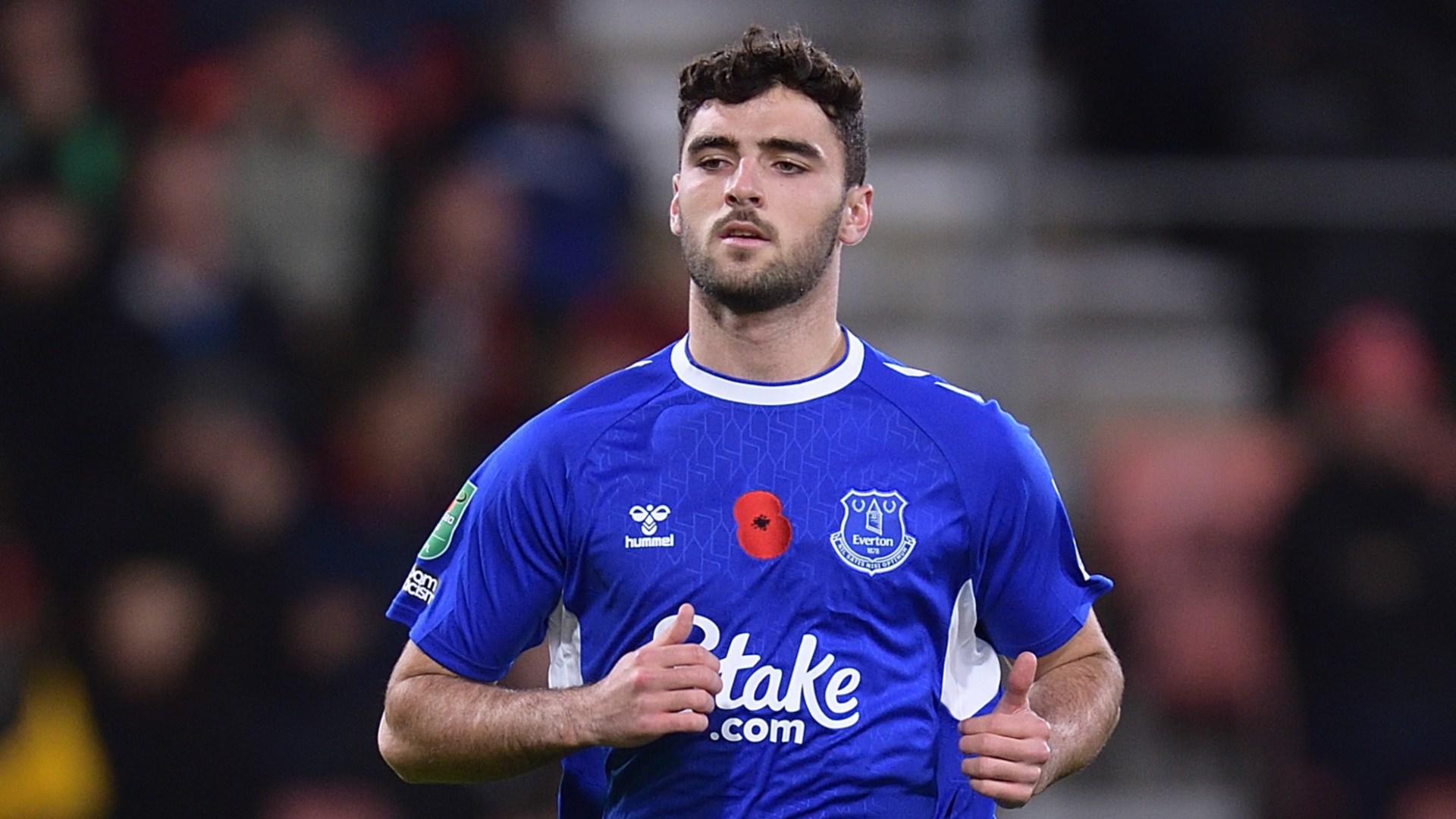 The Ireland Under-21 forward, 19, is closing in on the Toffees team.

But League One Cod Army are desperate to take him for the rest of the season.

Fleetwood, managed by Scott Brown, are eyeing a loan move for the teenager.

He joined the Everton Academy aged 10 and in the summer signed a new three-year deal with the club.

Cannon has scored nine goals in 13 games for Everton’s U21 side this season.

Toffees boss Frank Lampard has taken notice and called him up to the first-team squad in the last week.

Cannon was subbed on for the final 16 minutes of Saturday’s 3-0 defeat at Bournemouth.

He also came off the bench in the Carabao Cup loss against the same opposition in midweek.

Lampard said he was “delighted” to be able to hand Cannon his debut on Tuesday.

The gaffer said: “I was delighted to get him on the pitch and if they deserve it for how they’re playing for the Under-21s, him and various others then it’s great to have them on the bench, coming on, and getting that first taster.”

Everton’s second defeat to the Cherries in a matter of days was marred by ugly scenes at full-time.

Lampard pulled his stars away from a furious away end as police were forced to intervene following the match at the Vitality Stadium.

“Always moving for someone else” 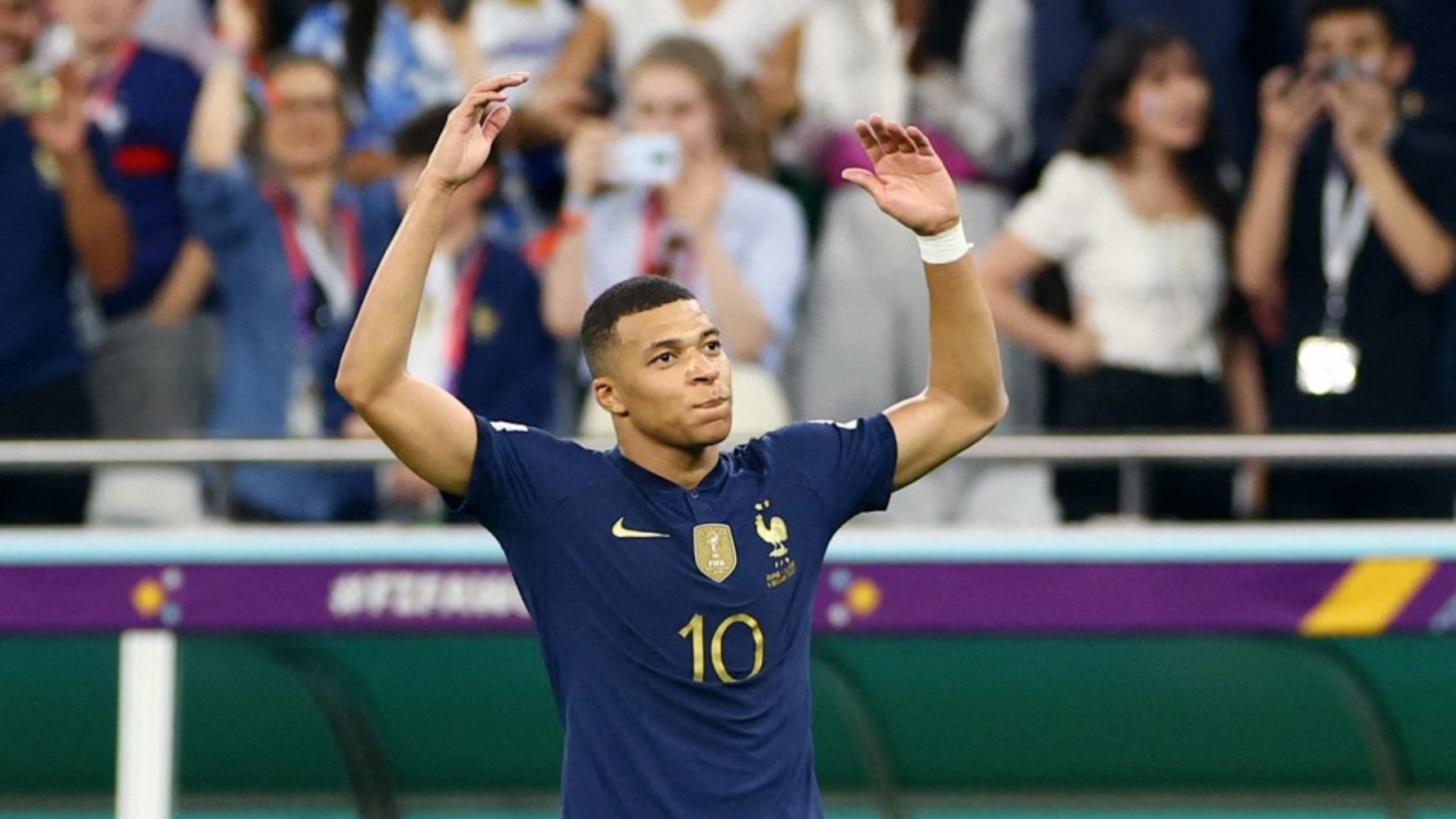