Falcons chose Ridder over Willis due to collegiate moments

Desmond Ridder was drafted by the Atlanta Falcons in the third round of the 2022 NFL Draft. The Falcons passed on quarterback Malik Willis, who was still on the board, along with Ridder. According to ESPN NFL insider Jeremy Fowler, the Falcons passed on Willis based on the lack of signature moments in college, saying:

“After asking around, I get the sense that Atlanta felt Malik Willis, despite immense talent, lacked the signature moments while at Liberty to sway such a decision, whereas Desmond Ridder — the team’s pick at No. 74 — showcased a more complete body of work.”

Update: The #Falcons drafted Desmond Ridder over Malik Willis partially due to their belief that Willis “lacked the signature moments” in college, says @JFowlerESPN

Update: The #Falcons drafted Desmond Ridder over Malik Willis partially due to their belief that Willis “lacked the signature moments” in college, says @JFowlerESPN

Another reason why they went with the Cincinnati quarterback is due to his confidence and polish in the draft process:

“Plus, Ridder’s confidence and polish in the process helped. Coaches who interviewed him noted that the QB outlined his plans to unseat a veteran wherever he landed.” 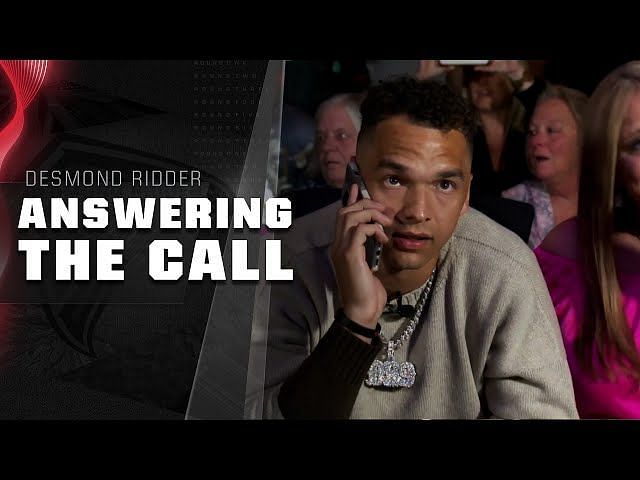 One quarterback competed in a non-Power Five conference while the other played in no conference. Ridder played in the American Athletic Conference (AAC) with Cincinnati while Willis competed with Liberty, who were independent and not affiliated with a conference.

The Liberty quarterback was drafted 12 picks after Ridder by the Tennessee Titans.

In his four years at Cincinnati, Ridder threw for 10,239 yards passing, 87 touchdowns passes, and 28 interceptions. The quarterback won back-to-back AAC Offensive Player of the Year in 2020 and 2021.

In the 2021 season, he was third in the AAC with 3,334 passing yards and second in the conference with 30 touchdown passes.

Willis played the first two years of his collegiate career with Auburn before transferring to Liberty. In his two years at Liberty, he had 5,107 passing yards, 47 touchdowns, and 18 interceptions. The quarterback also rushed for 1,822 yards and 27 touchdowns while at Liberty.

Will Desmond Ridder or Malik Willis see any playing time in the 2022 season for the Falcons or Titans?

The Cincinnati quarterback could be more likely to see some action under center for the Falcons this season as he could be competing with Marcus Mariota for the starting job.

For Willis, quarterback Ryan Tannehill is the guy right now for Tennessee, but we could see him inserted into the offseason in some capacity. 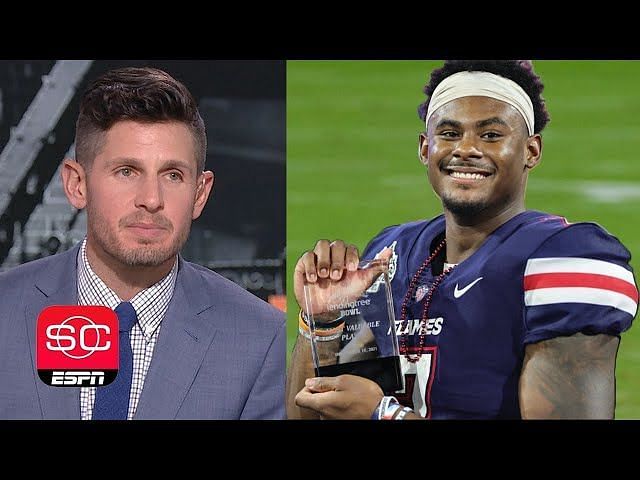 We’ll see if the Falcons made the right call going with Ridder over Willis as both signal-callers look to start their journey in the NFL when the 2022 season gets underway.

Q. Who would you have drafted if you were the Atlanta Falcons?

Previous articleGenshin Impact 2.7 version duration likely to be shortened, as per leaks
Next article“Better than Salah this season” – Real Madrid fans hype up 21-year-old star after performance in 6-0 win over Levante

Khabib Nurmagomedov looks back at Conor McGregor fight, reveals why he was upset after UFC 229