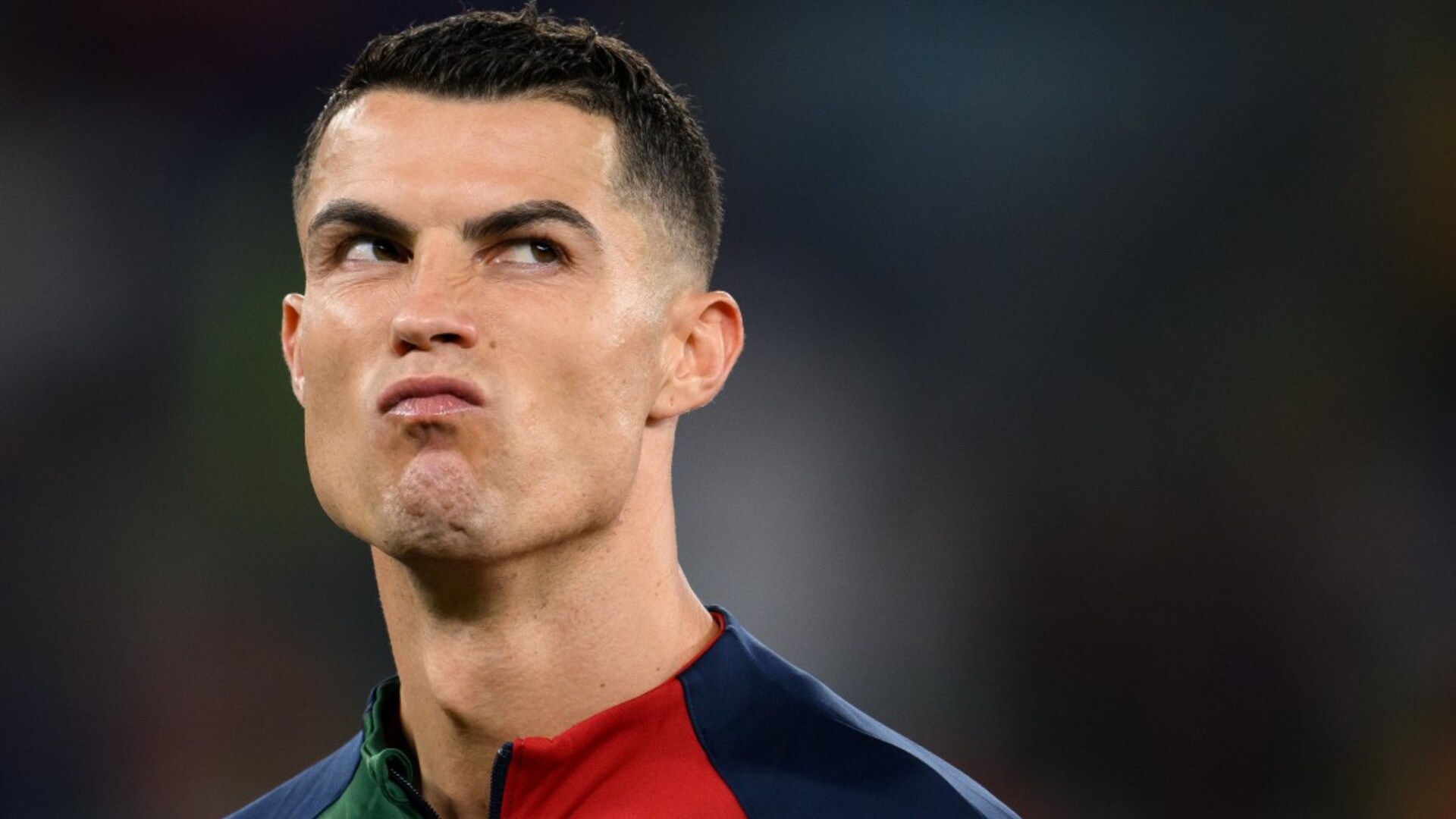 FOOTBALL fans think it is crazy that Cristiano Ronaldo is an unattached player at the World Cup.

The striker reached a mutual agreement with Manchester United to terminate his contract on Tuesday.

The decision came after Ronaldo slammed several aspects of the club including the Glazer family, who decided to put United up for sale this week.

Ronaldo is now on the search for a new club and has been linked with transfers to Newcastle and Saudi Arabian outfit Al-Nassr.

But his unattached status has raised a few eyebrows with many supporters never expecting the superstar to be in that position.

One World Cup fan wrote: “Wild that this World Cup is a club audition for him.

“As Canada supporters we’re used to seeing “unattached” instead of a club next to a player’s name on a team sheet. Never thought Ronaldo would be one.

Another added: “This is crazy. A whole Ronaldo. Unattached.”

And a third said: “Superhuman and to think that he’s now a free agent without a club? Maddening.”

And if he continues to impress in Qatar he could win a lot of suitors.

Ronaldo revealed in his interview with SunSport columnist Piers Morgan that he previously turned down an incredible £3m-a-week offer to play in Saudi Arabia in the summer.

Sporting Lisbon also want to bring Ronaldo back while David Beckham’s MLS side Inter Miami are also keen on the 37-year-old. 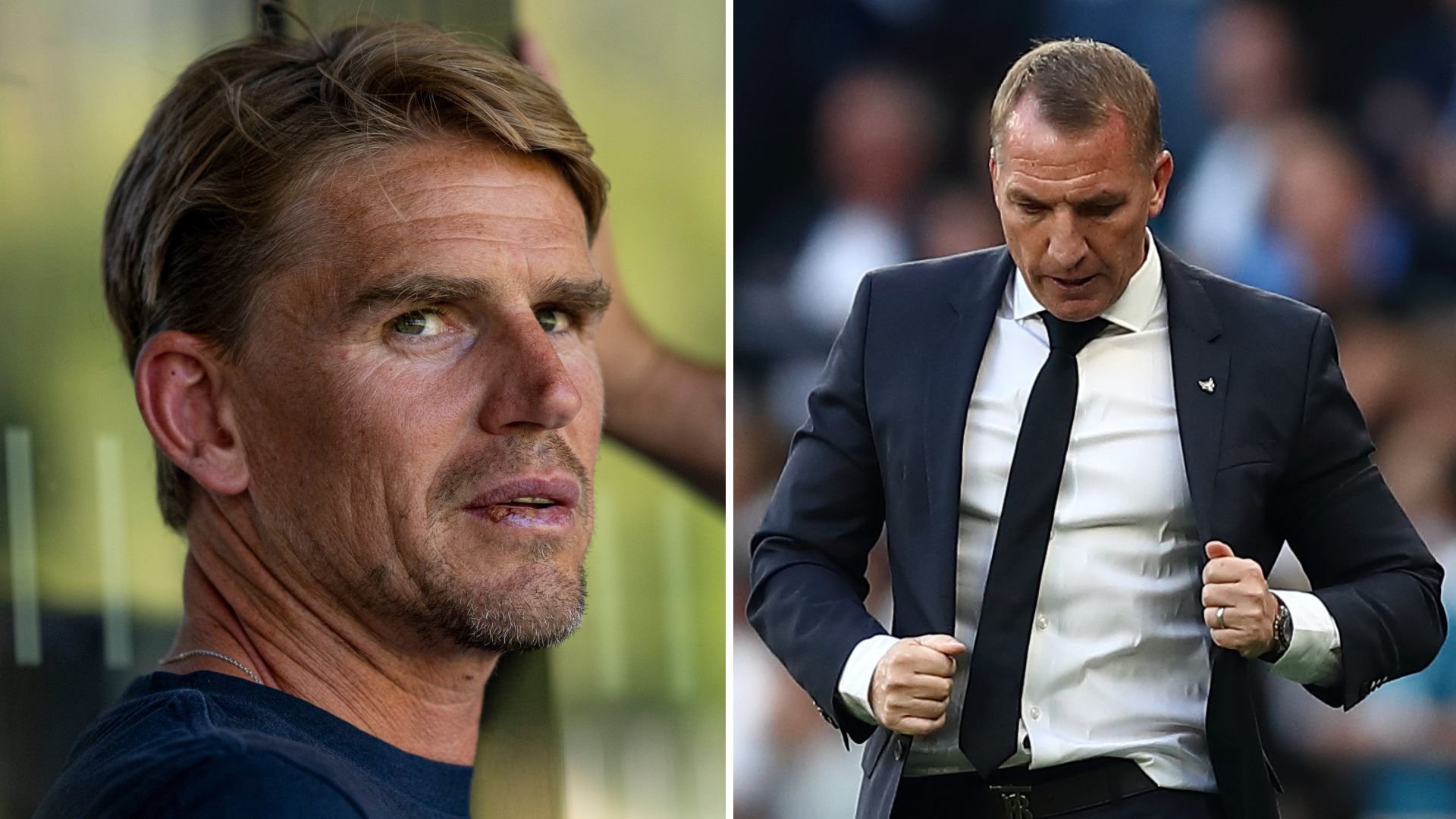