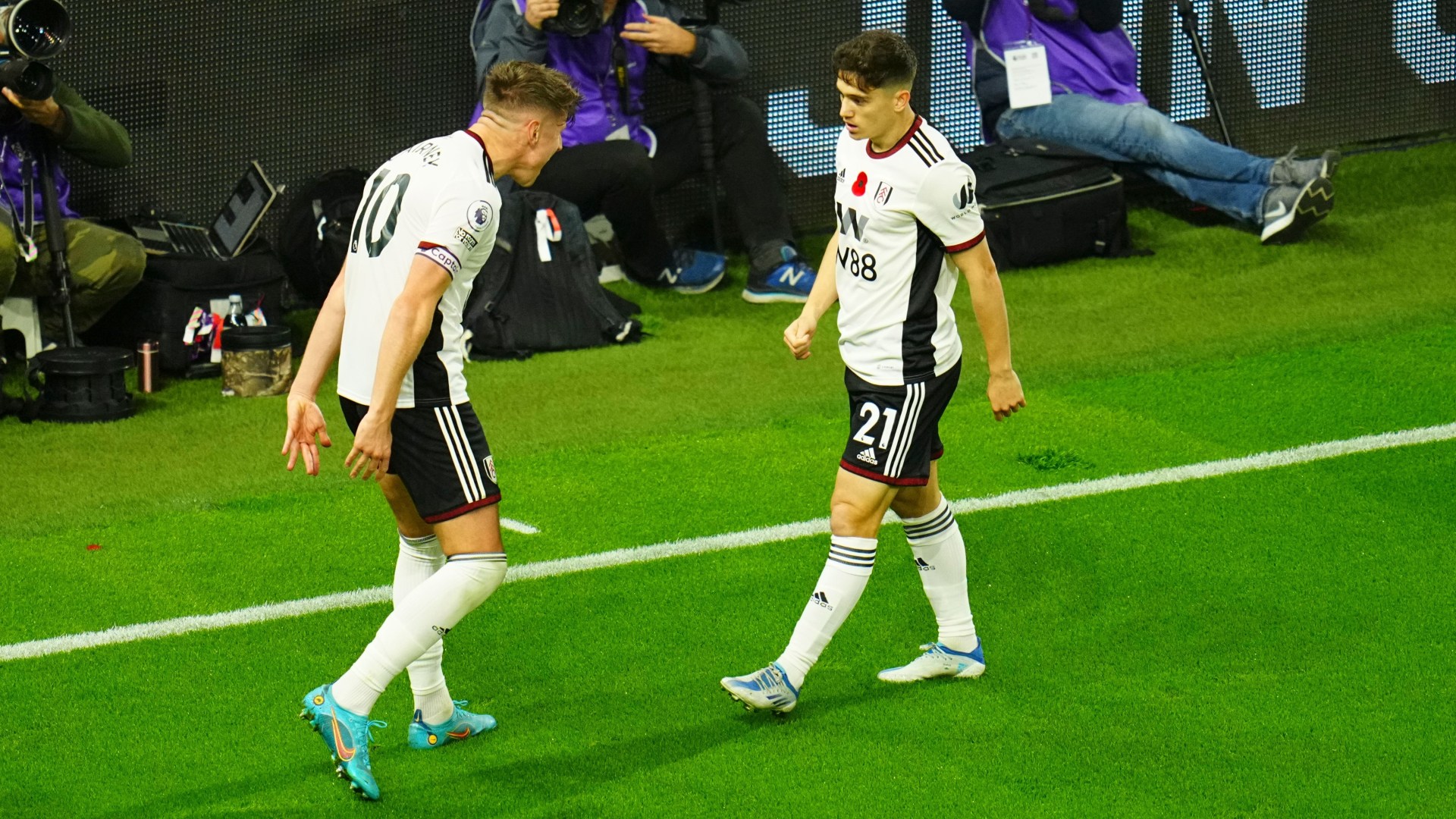 FANS were all saying the same thing after Dan James refused to celebrate his goal against Manchester United.

The Fulham winger snuck behind the Red Devils defenders Lisandro Martinez and Luke Shaw to poke past David De Gea at Craven Cottage.

The goal drew the Cottagers level at 1-1 against James’ former employers.

However the Welsh attacker did not celebrate his goal, leading to fans questioning why.

James would likely have believed he was showing respect to his former club, as it has become a trademark act when players score against their old clubs.

But fans, who saw James often scapegoated at United for poor results, thought he should have made the most of his moment in the spotlight. 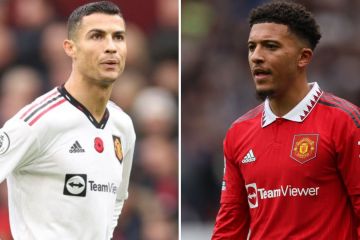 One Tweeted: “Don’t get the subdued celebration.”

Another said: “Lad should celebrate…. Utd never did him any favours!”

A third commented: “You know Dan James gonna be going home thinking he’s proven himself or something now.”

A fifth said: “This little **** Dan James not celebrating against us like he even did anything for United, boy if you don’t do the Siuuuu.”

The Welshman moved to Fulham this summer after a stint with Leeds and is slowly finding his feet at Craven Cottage.

James is set to travel to Qatar as he will be representing his nation at the World Cup. 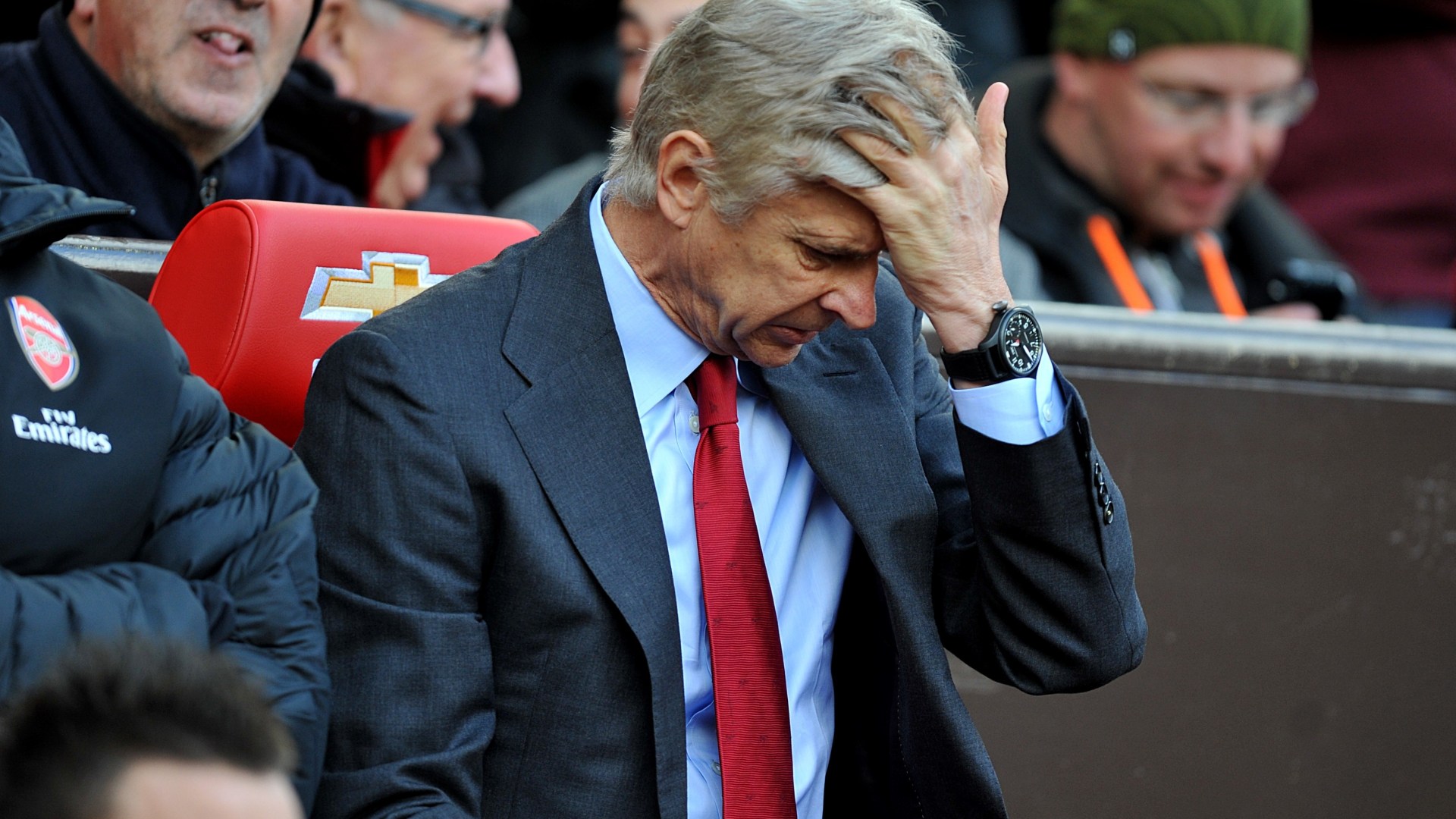 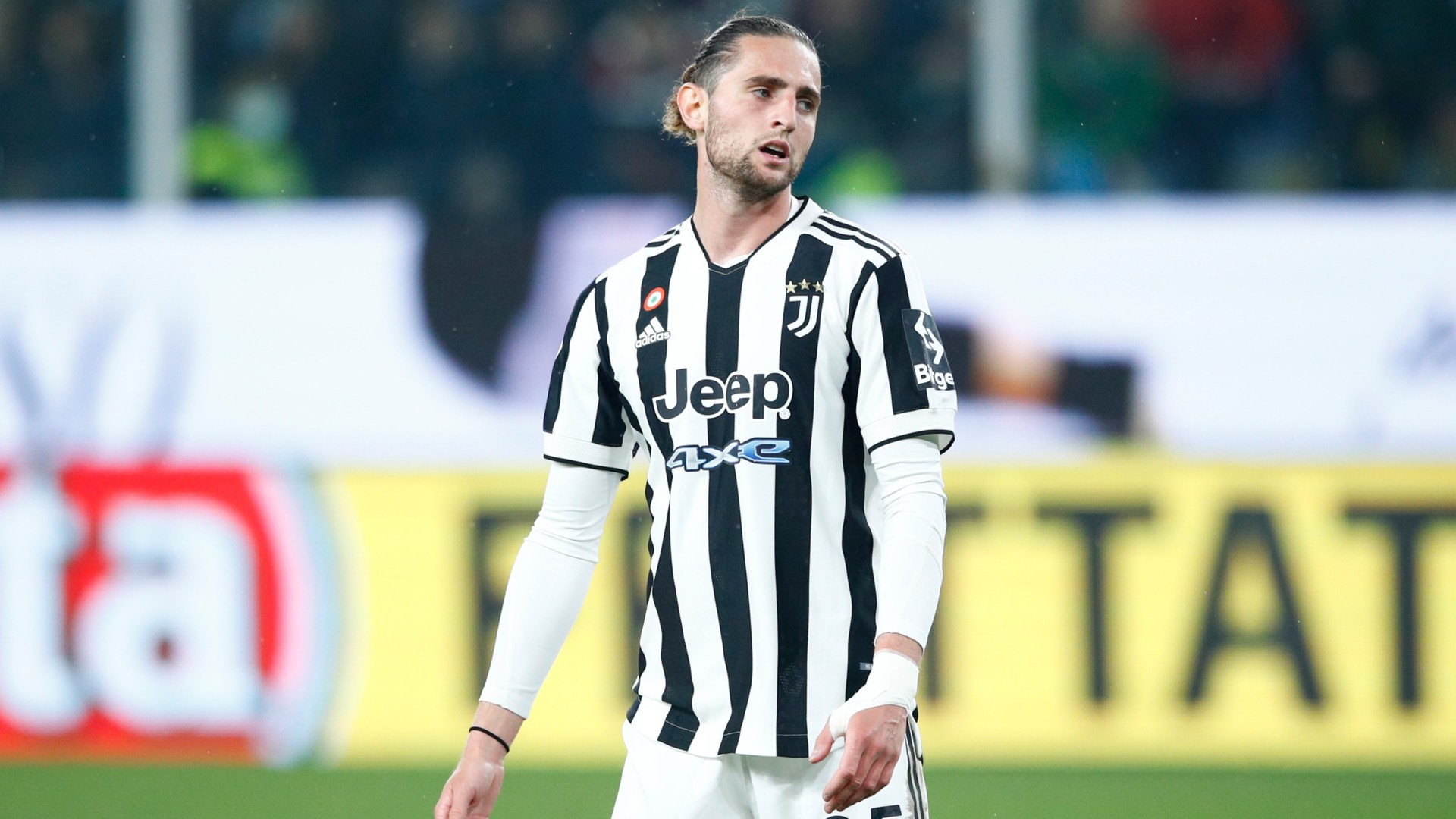