Footie-mad Brits confess to checking scores while helping kids, at the doctors & even at weddings 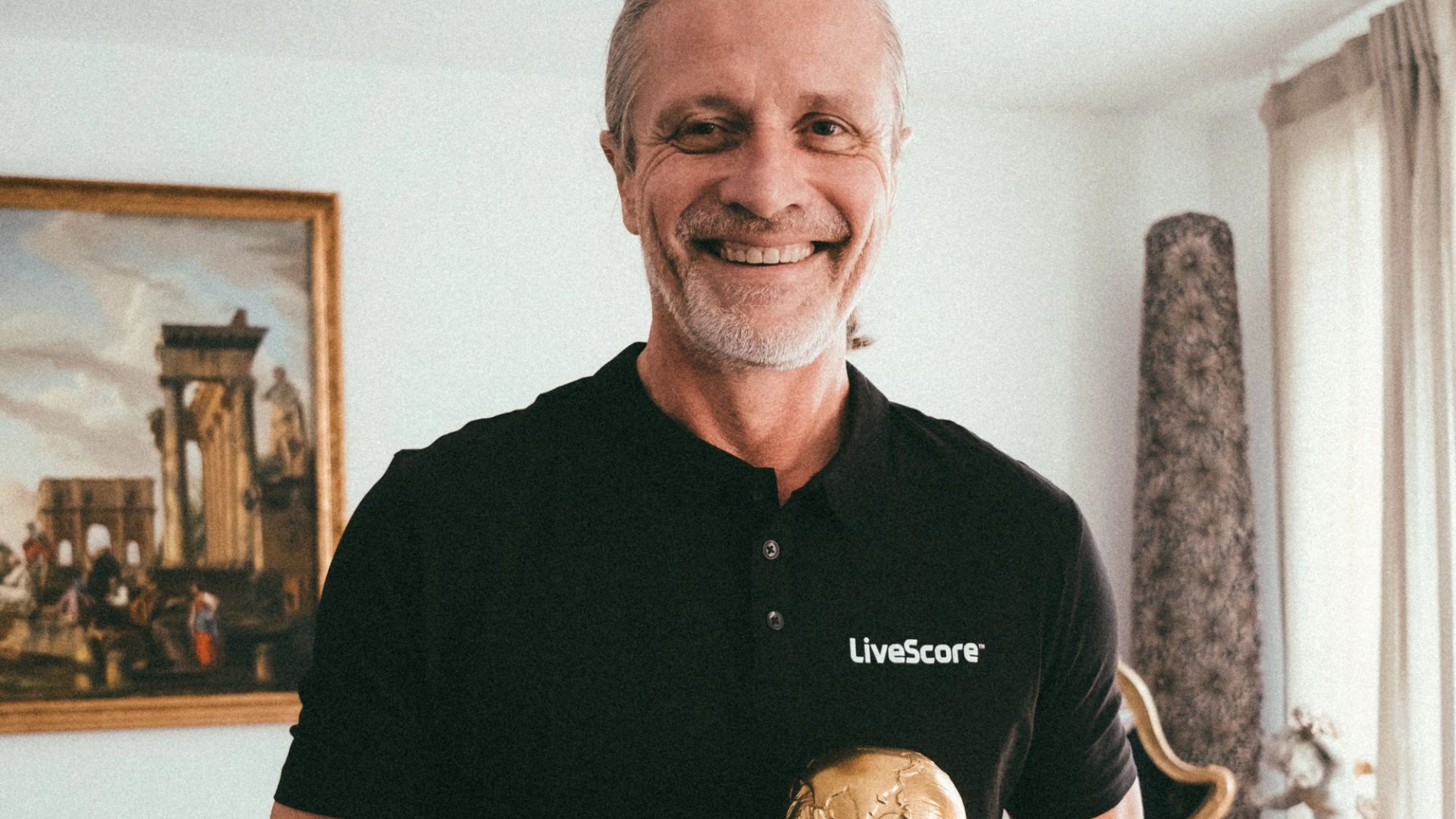 FOOTBALL-mad Brits have confessed to checking sports scores while helping kids with their homework, at the doctors and even when at a wedding.

Research of 2,000 football lovers found nearly one in five (19 per cent) have bowed to the fear of missing scores and checked in while in a meeting at work, and 40 per cent keep tabs on the score while on the toilet.

Other times die-hard fans have taken a sneak peak at scores include just after sex, during a visit to the in-laws and while tucking the kids into bed.

One dedicated fan admitted to being dragged out of his car where he was trying to check the scores – during his own wedding.

While 35 per cent have engaged in ‘score-ception’, checking the result while at another football match.

And 36 per cent revealed they can’t think of anything else while a game is on if they’re unable to watch it. 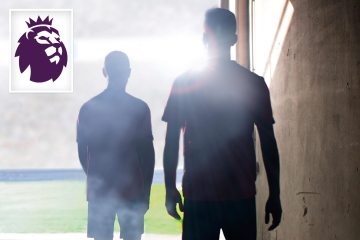 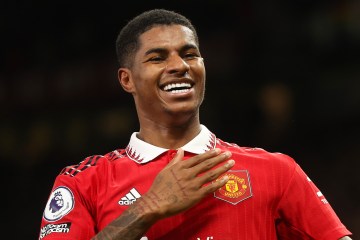 Ric Leask, from LiveScore, a service which can keep fans up to date with the latest results which commissioned the research ahead of the World Cup, said: “For most football fans, the beautiful game is a pure passion, and passion takes commitment.

“While we do not advocate checking the scores while on the toilet or during a business meeting, we understand the desire to keep up to date with the latest result.

“That’s why we try to make the process as quick and convenient as possible.”

The World Cup is a flashpoint of distraction for the football faithful, and with many of the upcoming fixtures at the tournament taking place in work hours, one in five plan to stream matches on their phone on the sly while they work.

More than four in 10 even admitted the World Cup will take priority over their job for the four weeks of games being broadcast.

And some are planning to deploy underhand methods like pulling a sickie (11 per cent) or booking fake meetings (14 per cent) so they can watch a game.

Others are more honest with their employers, with 18 per cent coming to an agreement with their boss to watch the tournament’s drama unfold on the company time.

The obsession doesn’t stop there, with 37 per cent telling their partner to keep the calendar clear of plans while the World Cup is on.

Although 54 per cent have been scolded by their other half for checking the scores when they should be doing something else.

It also emerged ‘FOMS’ – fear of missing scores – is a concern for 40 per cent of footie fans, who worry about missing the score when they’re unable to watch their team play.

And 27 per cent dodge radio and TV broadcasts, their football friends and other sources of spoilers until they can find out the score for themselves.

According to the research, carried out via OnePoll.com, following a team is anything but trivial – it’s a way of life.

For 73 per cent, knowing their team is winning makes them happier, and three in 10 would take the week to celebrate if their team brings home the World Cup at this year’s tournament in Qatar.

A spokesman from LiveScore added: “The upcoming tournament has been a source of endless anticipation for football fans.

“November and December are likely to feel overtaken by football chat and obsession, but it is important for those following the fixtures to make time where they can for other aspects of their lives.” 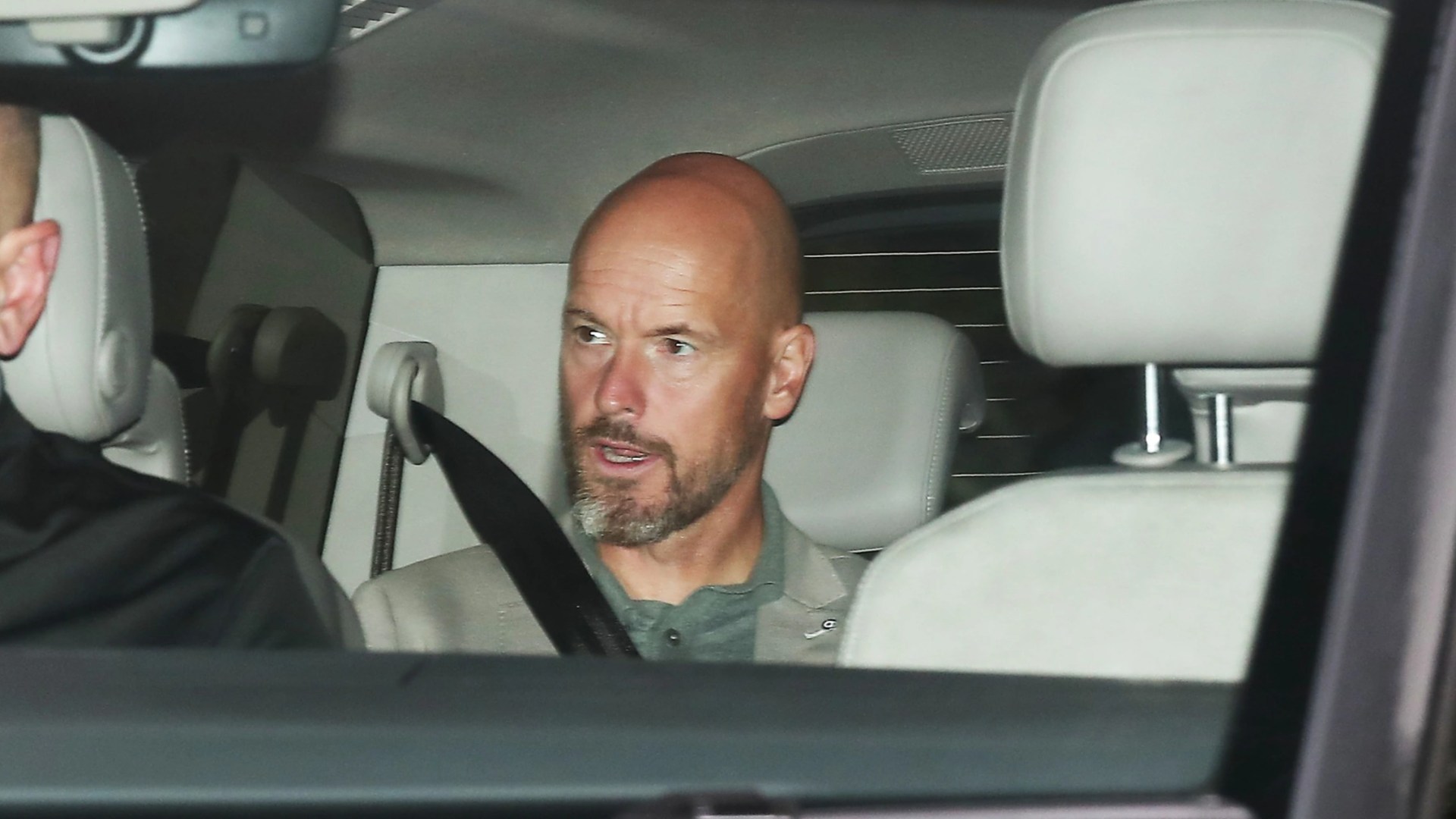 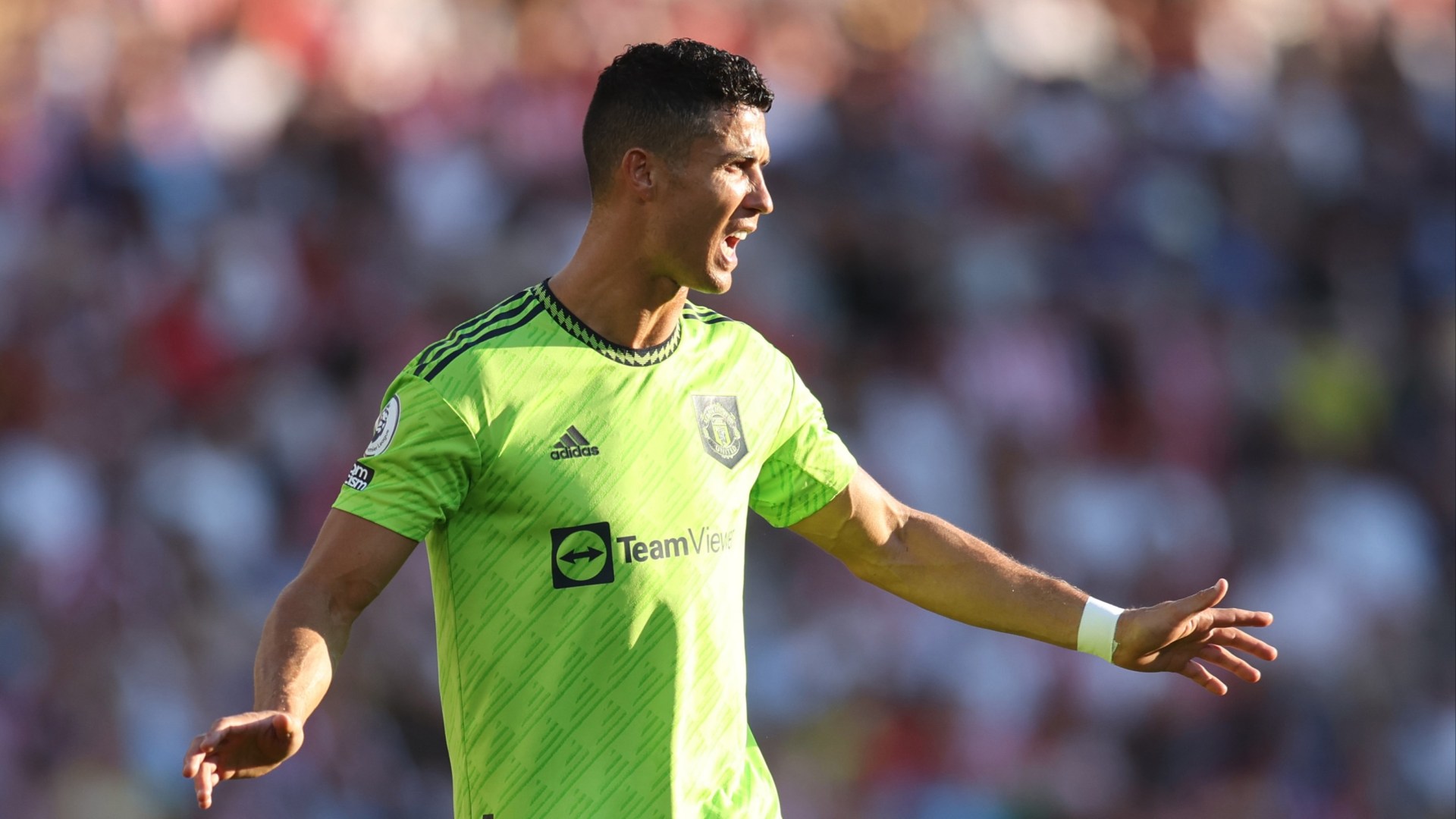