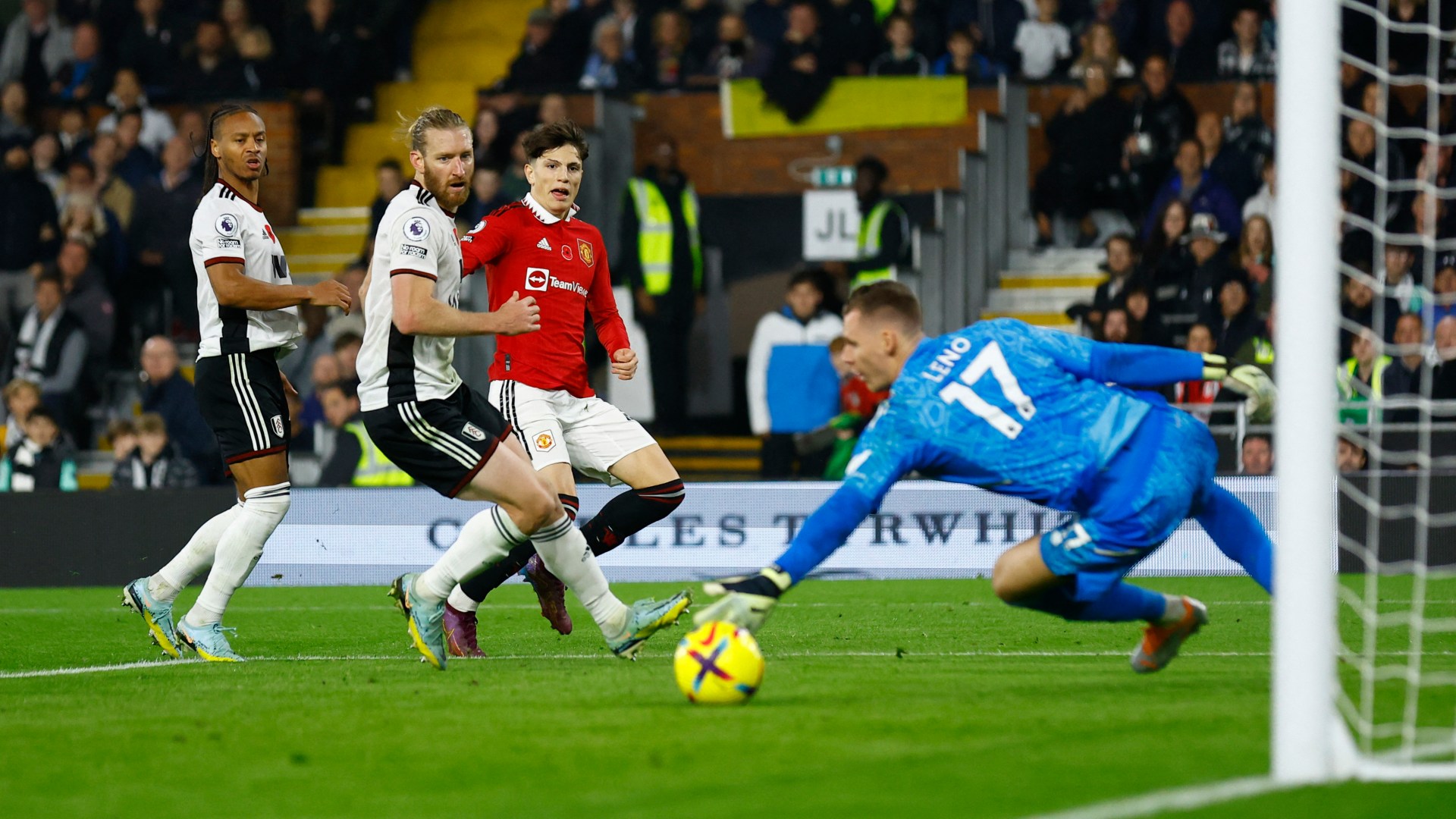 Thanks for joining us!

The last Premier League game before the World Cup break was a real classic.

Alejandro Garnacho’s fantastic 93rd minute goal snatched all three points for Manchester United from a game in which they were second best for large periods.

Eriksen had put United ahead in the 12th minute of the game before Dan James scored against his old team to equalise for Fulham.

The Cottagers were excellent throughout and will certainly feel as if they were good value for at least a point.

Fulham’s defeat leaves them ninth heading into the World Cup break and, despite tonight’s result, they will be very pleased with their start to the season.

Manchester United, meanwhile, are in fifth, just three points behind Tottenham with a game in hand.

Fortunately, it didn’t seem as though any of the players picked up an injury on the eve of the World Cup that starts in just one weeks’ time.

Erik Ten Hag has certainly turned this team around since that horror start to the season.

Manchester United have lost just once in their last 12 games in all competitions and they will feel much better about their season as we head into the World Cup break.

Thanks again for joining us – I’ll speak to you next time!

“This trophy is for them as well” 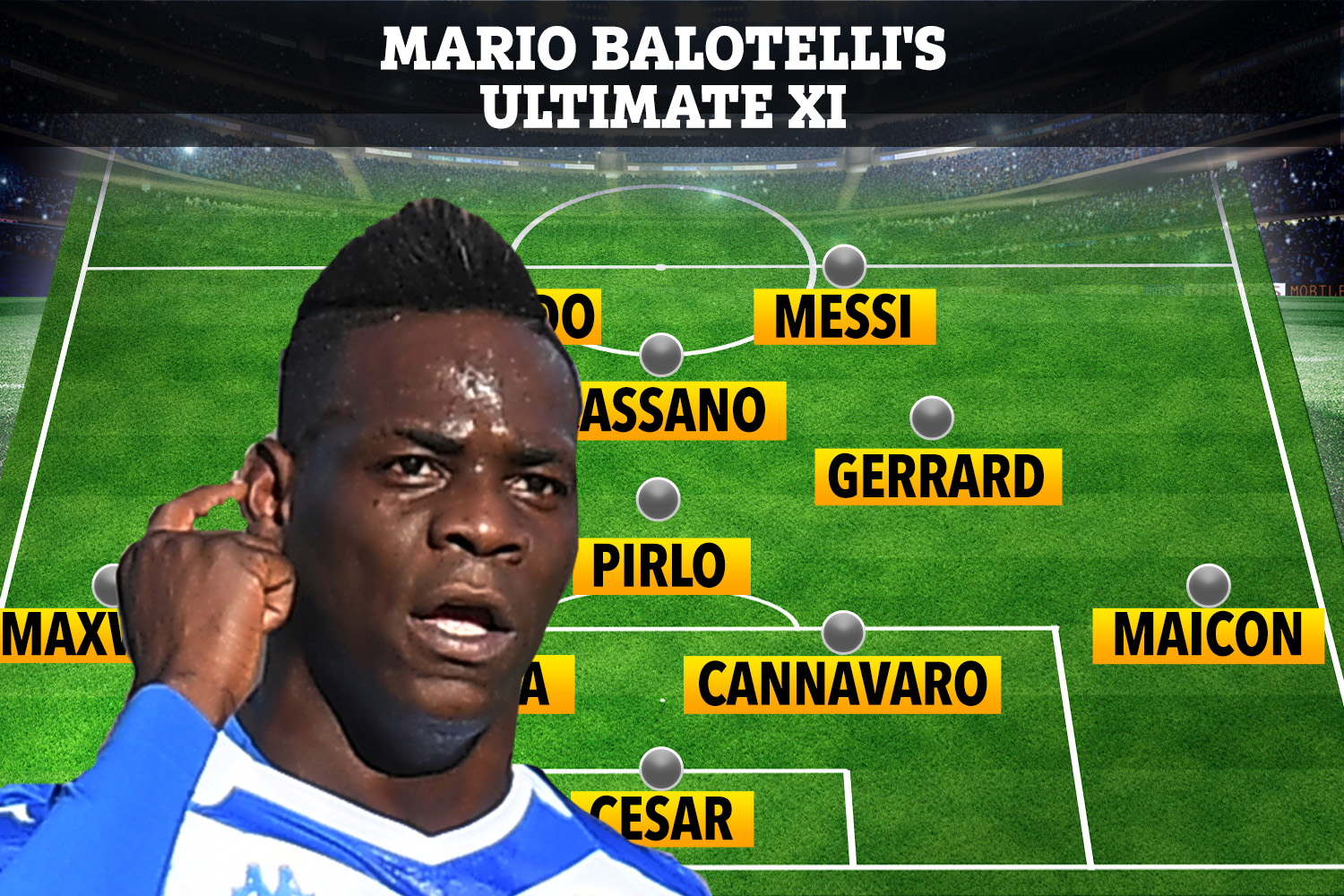 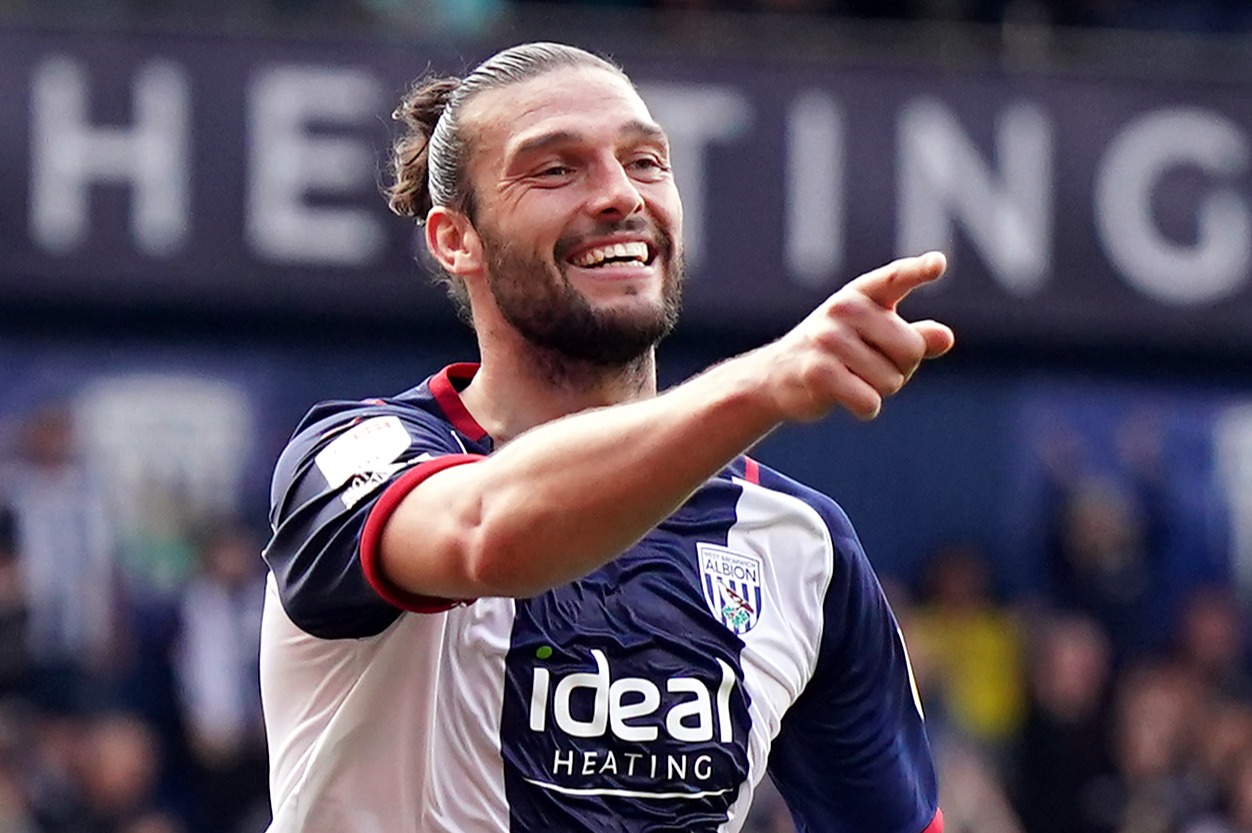 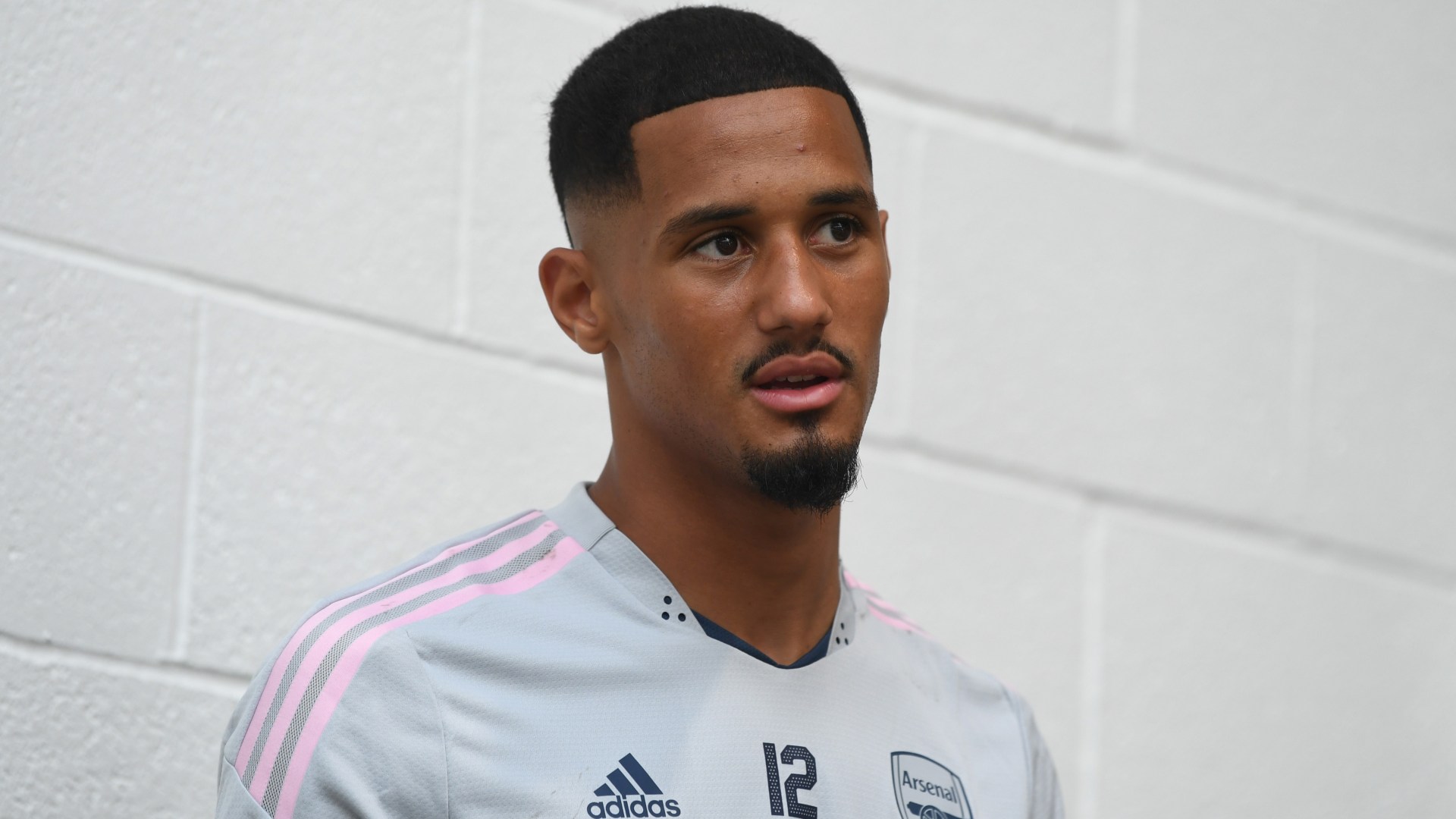