FOOTBALLER Gareth Bale’s latest indoor golf bar will open in time for Christmas after he won a battle with 80 locals.

The Wales and Los Angeles FC player, 33, wants to open a chain of the courses in Britain and Dubai.

The first of his Par 59 venues opened in his home city Cardiff — and features a booze stop at every hole for players.

Residents 40 miles away in Bristol objected to a second one, raising concerns that it would encourage drinking and anti-social behaviour.

But ex-Real Madrid star Gareth got the go-ahead after agreeing to cut its opening hours. 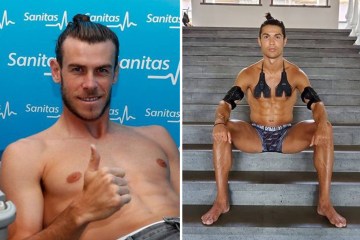 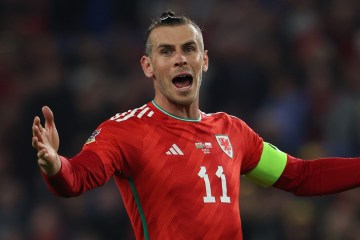 The venue promises to “bring the competitive world of mini golf to Bristol’s Harbourside!”.

Its website says that “it will be home to a premium bar, exceptional food from independent kitchen, Dirty Birdie, with plenty of space for casual dining and socialising”.

The Par 59 team says that it will be “the perfect spot for friends, family and work colleagues alike”.

Despite their statement, the new venue will be over-18s only.

Europa League – Omonia vs Man Utd: Eriksen to have 1+ assist in the match boosted to 6/4