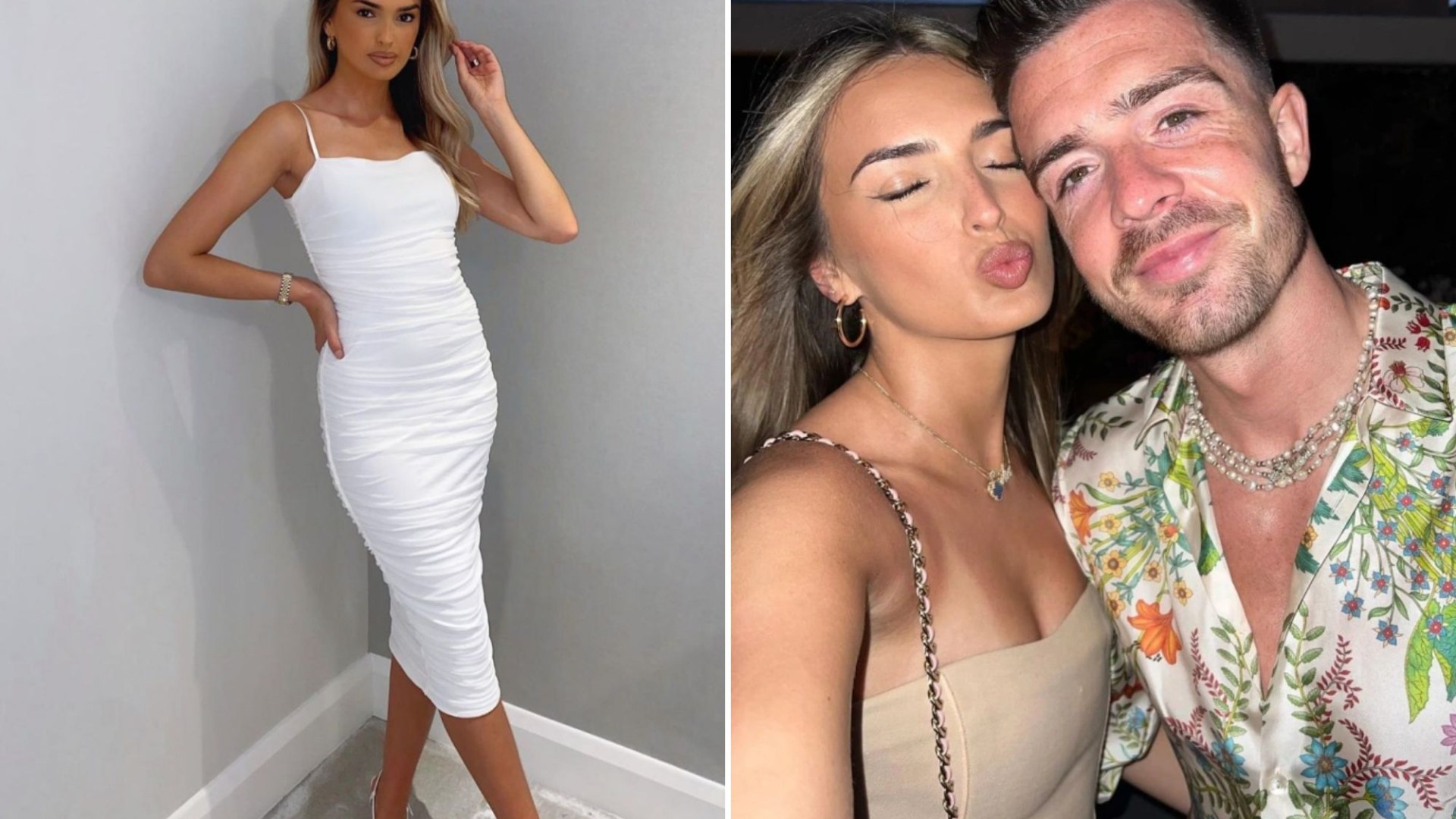 Southgate, 52, said: “We would like it to happen, we think it is a significant part of a team feeling relaxed and comfortable.

“But at the moment none of us know what the transmission rate is likely to be out there.”

On Friday, there were 307 new Covid cases in Qatar.

Southgate added: “We need to monitor it quite closely.”

Some of the players’ wives and girlfriends will be on the £1billion cruise ship MSC World Europa. 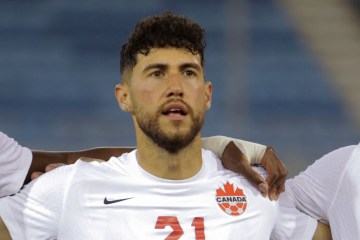 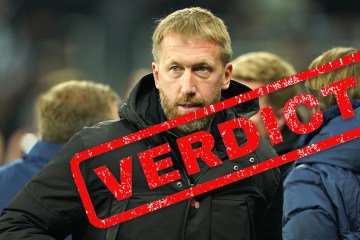 Model Sasha Attwood, 26, girlfriend of Man City ace Jack Grealish, 27, is among those expected to fly out for the tournament, starting next Sunday.

Southgate also revealed he has some special motivational plans up his sleeve – but was keeping it a secret for now.

Actor Michael Sheen delivered a rousing pre-World Cup speech to the Welsh team, who will face England in the group stages.

It was light-heartedly put to Southgate that perhaps he would bring in Brian Blessed to do likewise.

Yet the England chief was giving nothing away, and joked: “Maybe we can go one better than Wales.”

When Southgate was pressed to reveal details, he added: “No, we can’t. But we want them to do all the things that going to a World Cup involves the suits, the photos.

“But thankfully there’s been no record, or song! We just want them to be excited about going.” 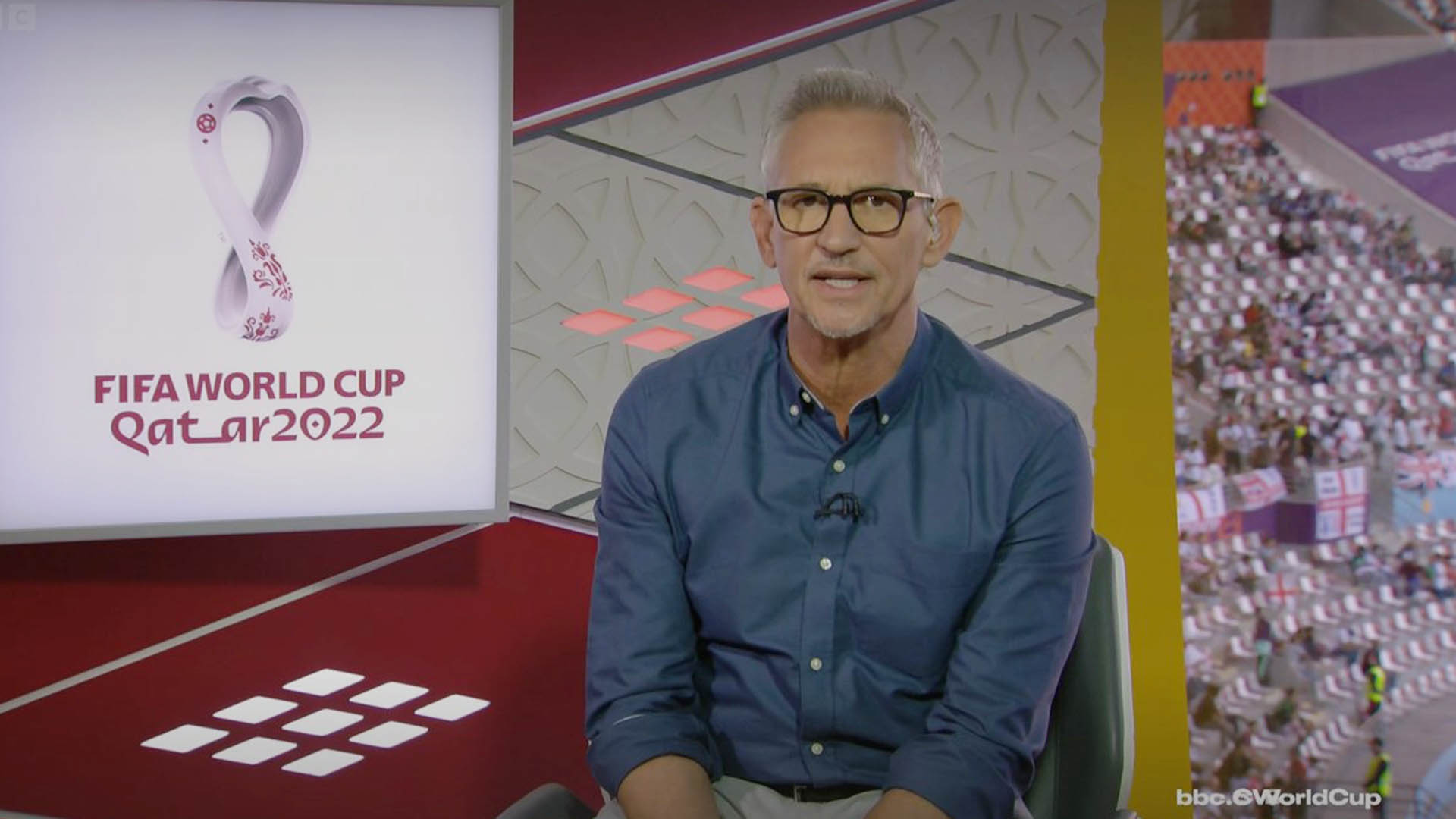 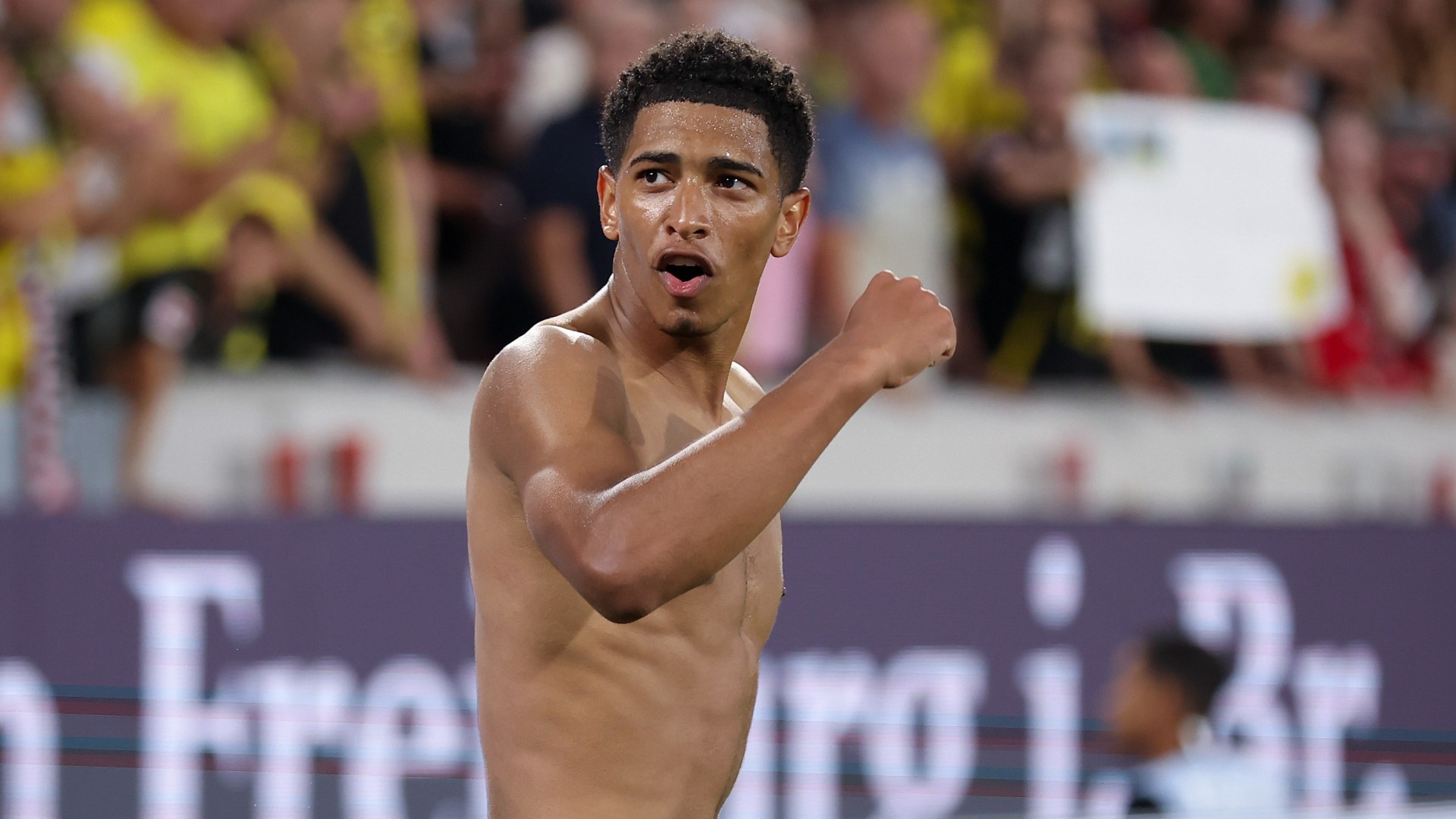 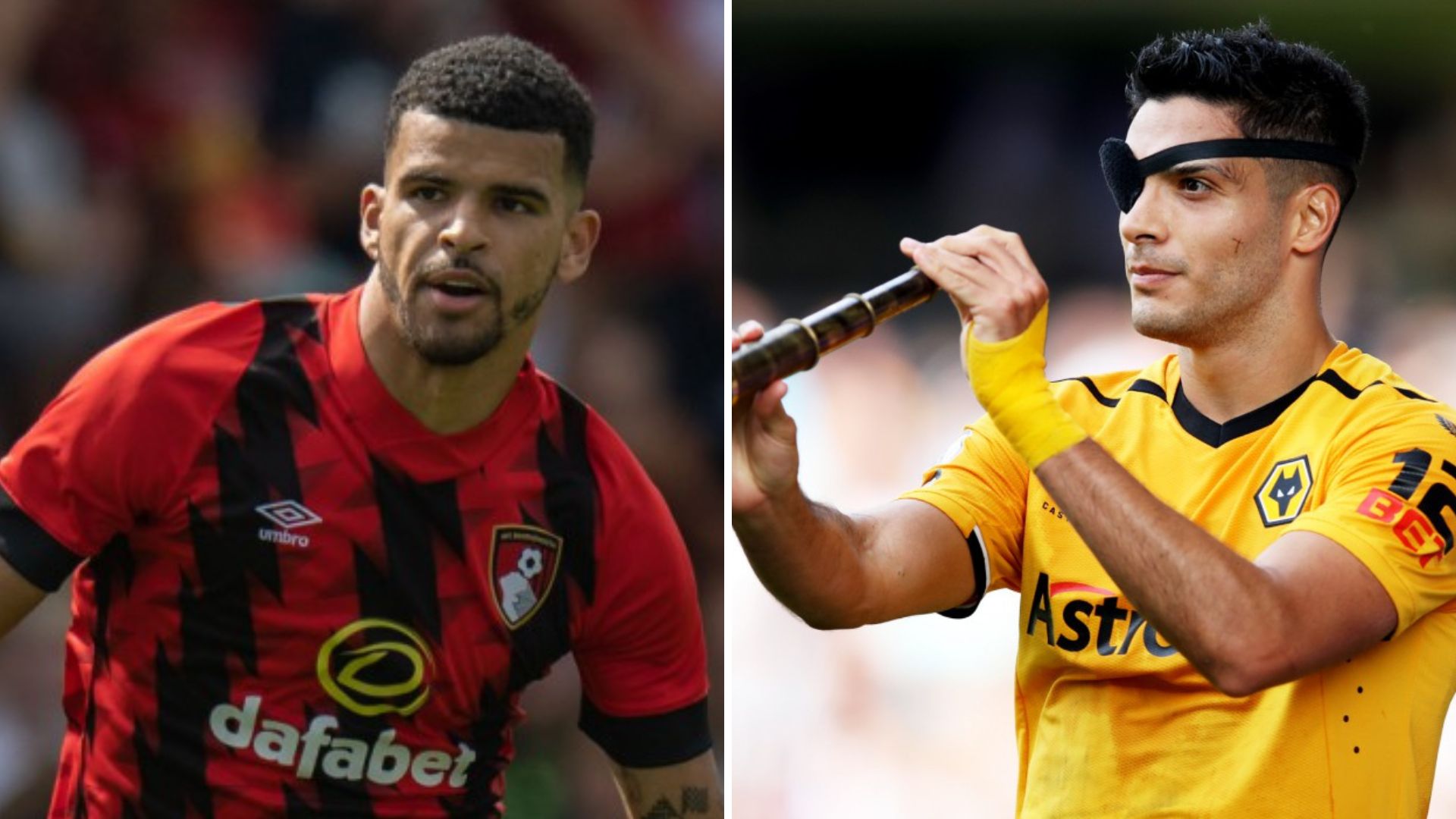