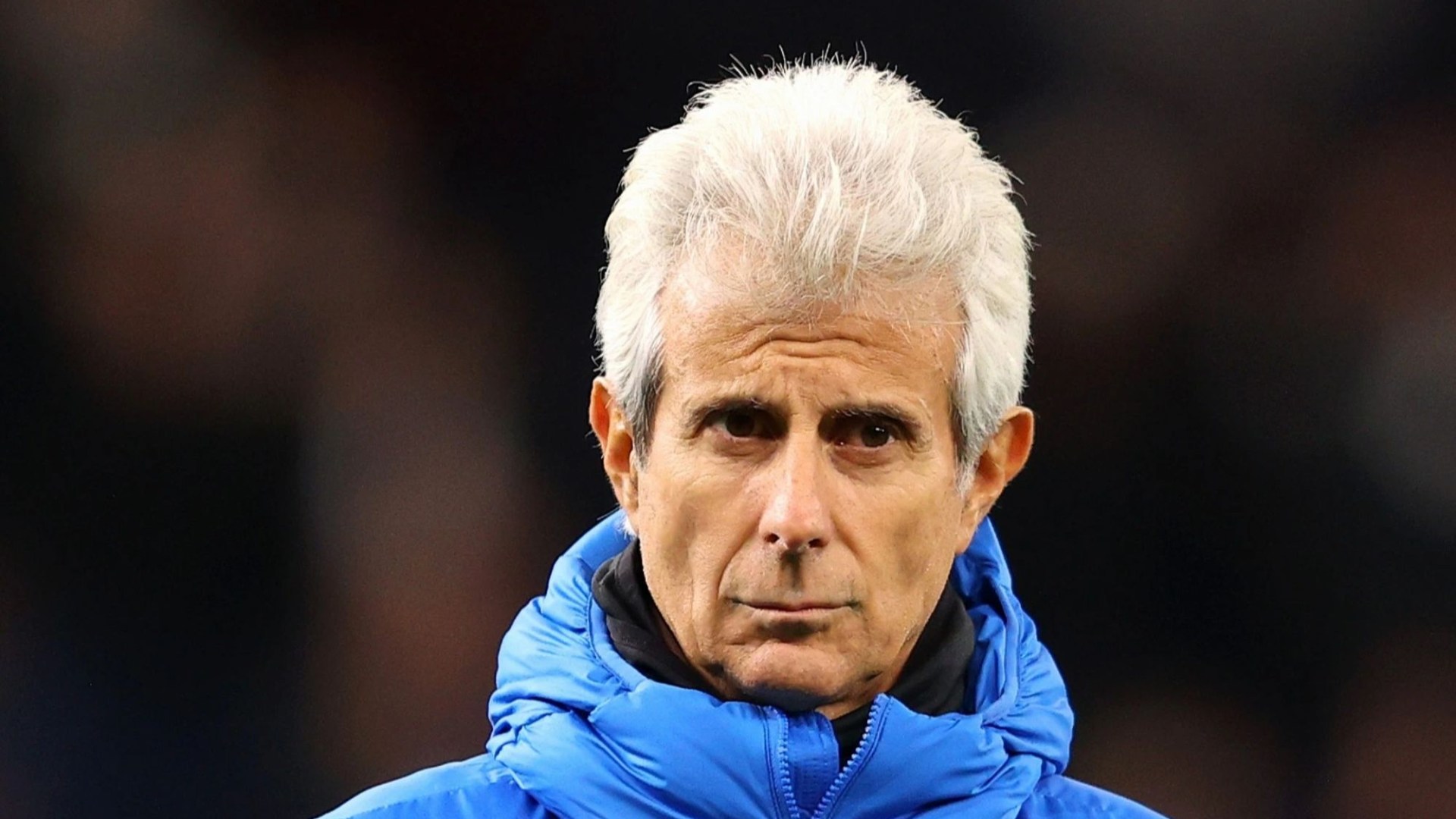 TOTTENHAM fitness coach Gian Piero Ventrone has died aged 62 after a short battle with acute leukaemia, according to reports in Italy.

The popular Italian arrived at Spurs alongside Antonio Conte in November 2021 and was a trusted ally of the former Chelsea boss.

Ventrone built a reputation of working players extremely hard, but still managed to build up an incredible rapport with those he worked with.

During his time at Spurs, Ventrone developed a particularly strong relationship with South Korean superstar Son Heung-min – who made a point of hugging him after scoring his hat-trick against Leicester last month.

After the touching moment, Son said: “Yeah, he is a killer. He is a killer but I have a really, really good relationship with Gian Piero. 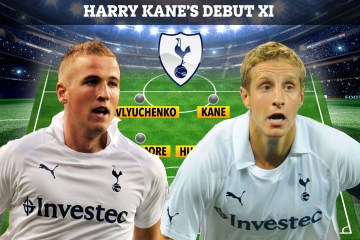 “So obviously his English is not perfect, sometimes he is coming with his phone and translating into English from Italian.

“It means a lot. Not as football-wise, I think life-wise he gives me so much advice, which I am really grateful.

“He has been so helpful, giving me always a big hug in tough times and even great times he has always been next to me and every staff.

“Even today before we left the training ground, the hotel, we had a couple of minutes of having a nice conversation which made me really comfortable and really grateful.”

Tottenham’s fitness levels improved remarkably following the arrival of expert Ventrone, which would have been no surprise to Conte.

The 53-year-old first encountered the man known in his homeland as “The Marine” during his playing days at Juventus under Marcello Lippi in the 1990s.

As well as Lippi and Conte, Ventrone also went on to work with another Italian legend in Fabio Cannavaro, during the former defender’s stint at Guangzhou Evergrande boss. 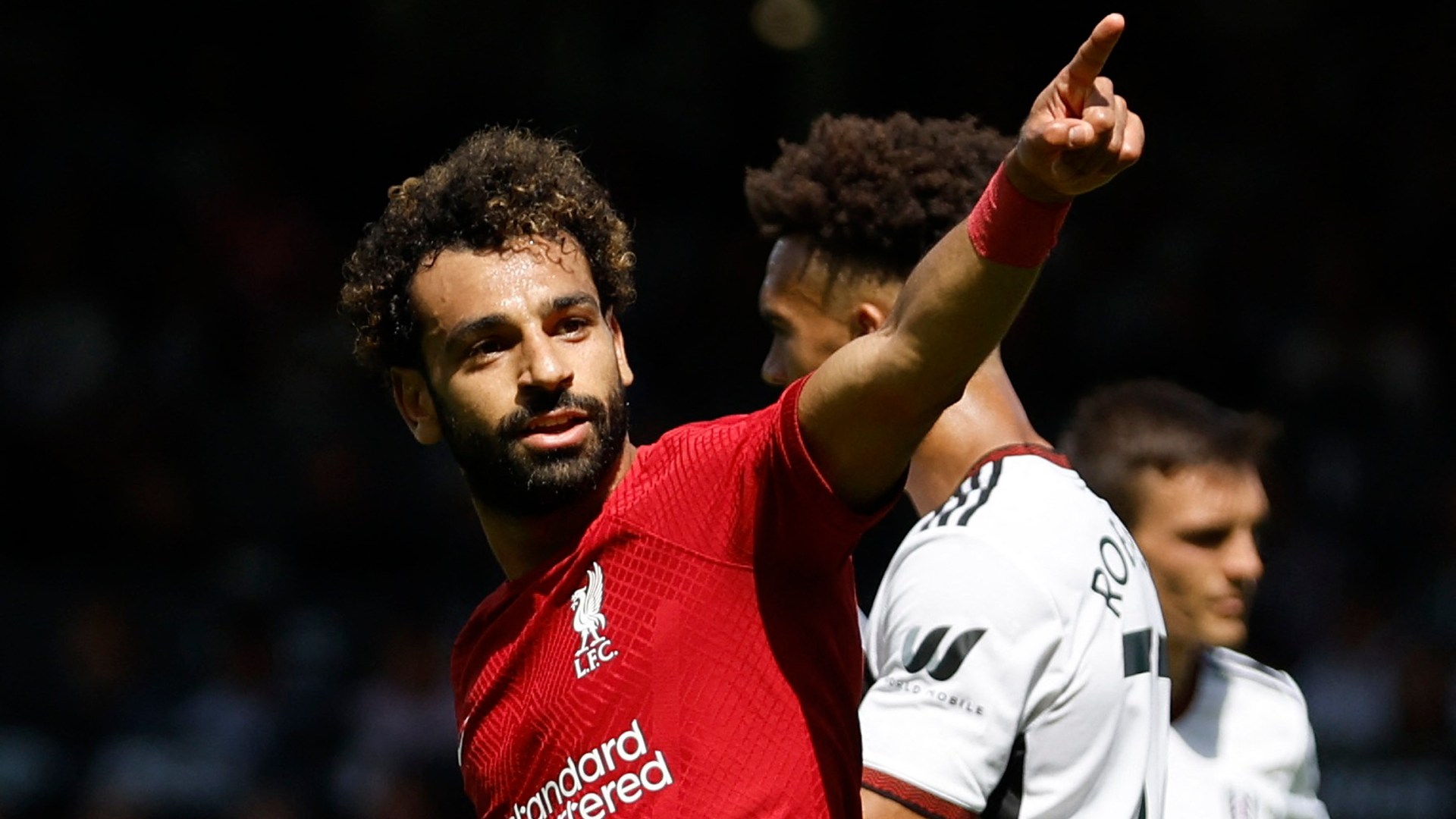 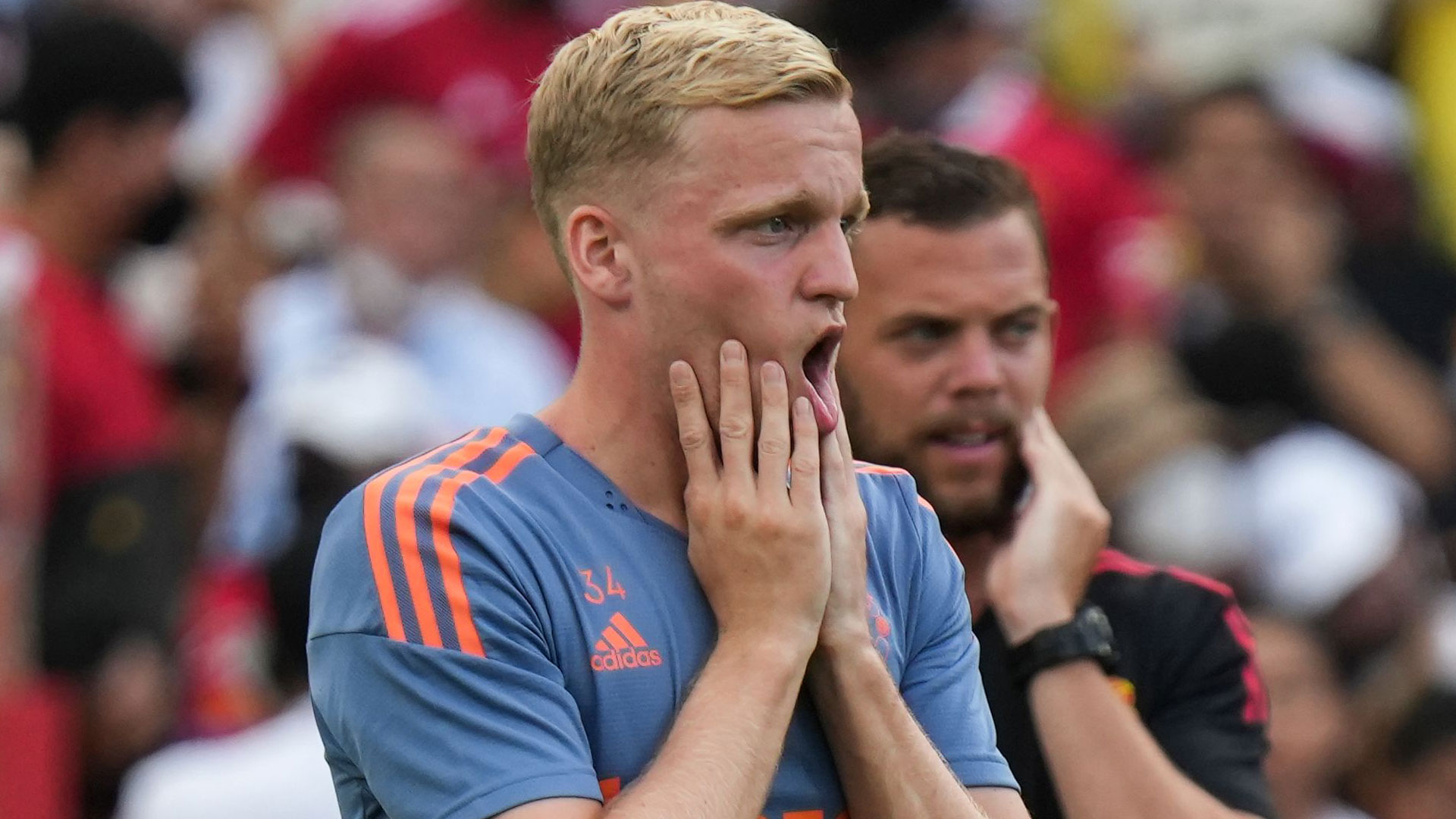