GT vs DC Prediction- Who Will Win The Match Between Gujarat Titans and Delhi Capitals? IPL 2022, Match 10

For Gujarat, Hardik Pandya scored 33 while David Miller hit 30 runs. In the end, Rahul Tewatia took the team to victory by 5 wickets by smashing an unbeaten 40. Mohammed Shami was awarded player of the match for his 3-wicket haul for Gujarat. 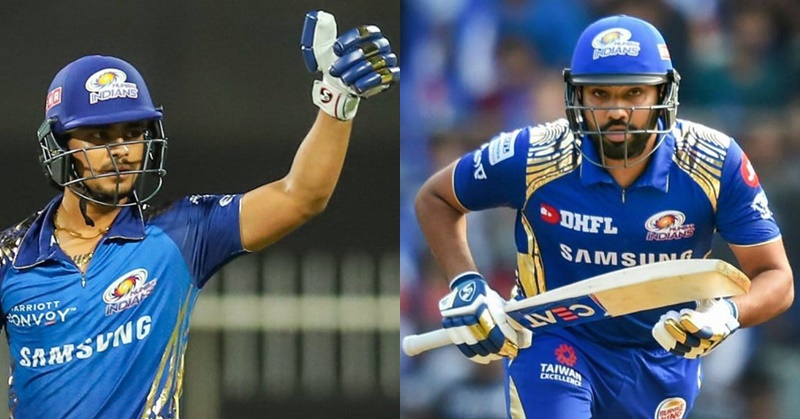 Later, Delhi Capitals lost a few quick wickets at the start. However, Lalit Yadav later hit an unbeaten 48 while Axar Patel slammed a quickfire 38 to bag victory for the team by 4 wickets. Kuldeep Yadav was awarded man of the match for picking 3 wickets.

GT vs DC Prediction- Who Will Win The Match Between Gujarat Titans and Delhi Capitals? IPL 2022, Match 10

Also Read: GT vs LSG: Getting Out To Krunal Pandya Would Have Pinched Me More Had We Lost – Hardik Pandya After Gujarat Titans’ First IPL Win

Who will score the most runs for GT in the match: Hardik Pandya or Shubman Gill

Also Read: GT vs LSG: I Looked To Bowl A Test Match Line And Length – Mohammed Shami After Winning Player Of The Match Award In IPL 2022

Who will pick the most wickets for GT in the match: Mohammed Shami or Rashid Khan

Also Read: DC vs MI: It Is One Of The Best Spells Of Kuldeep Yadav In A Long Time – DC Captain Rishabh Pant After Win Against MI

Who will score the most runs for DC in the match: Prithvi Shaw or Rishabh Pant

Who will the pick most wickets for DC in the match: Kuldeep Yadav or Axar Patel

Get All Cricket match prediction and fantasy Tips – CLICK HERE

The post GT vs DC Prediction- Who Will Win The Match Between Gujarat Titans and Delhi Capitals? IPL 2022, Match 10 appeared first on CricketAddictor.