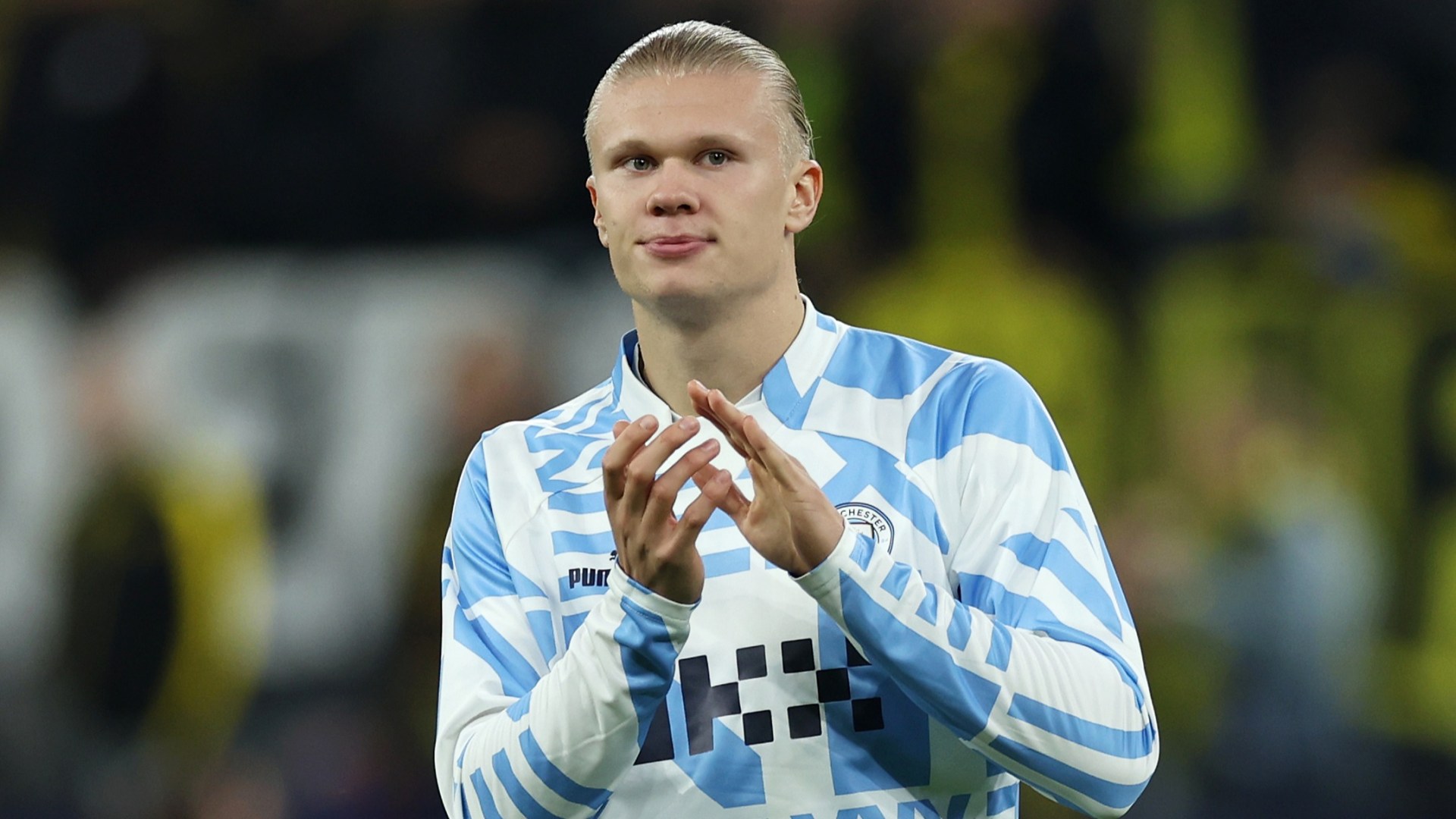 ERLING HAALAND was hooked at half-time in a miserable return to Borussia Dortmund due to a FEVER.

The 22-year-old, who left Dortmund in a £51million transfer, failed to make an impact against his old side.

Haaland had just 13 touches, registered NO shots on or off target and left with a cut elbow.

The two sides went in at half-time level, but Haaland emerged from the tunnel for the second half in a jacket and headed to the bench.

Neither side managed to find a breakthrough, despite Riyad Mahrez missing a spot-kick, and the game ended a draw, which was all but enough for both sides to reach the Champions League knockouts.

Haaland’s substitution raised questions, but boss Pep Guardiola confirmed the 22-goal striker was hooked as he had a FEVER.

The Spaniard said: “Erling had a little bit of a fever before the game, Joao too had a knock on his foot.

“I saw him tired, Joao as well, so that’s why we changed it. In that period we struggled a lot.”

It was only the third time this season Haaland has fired a blank in City colours.

The other games he didn’t manage to find the net in came against Bournemouth and Liverpool.

One game hardly dents his impressive form though.

He has 22 strikes in just 15 games across all competitions as well as three assists. 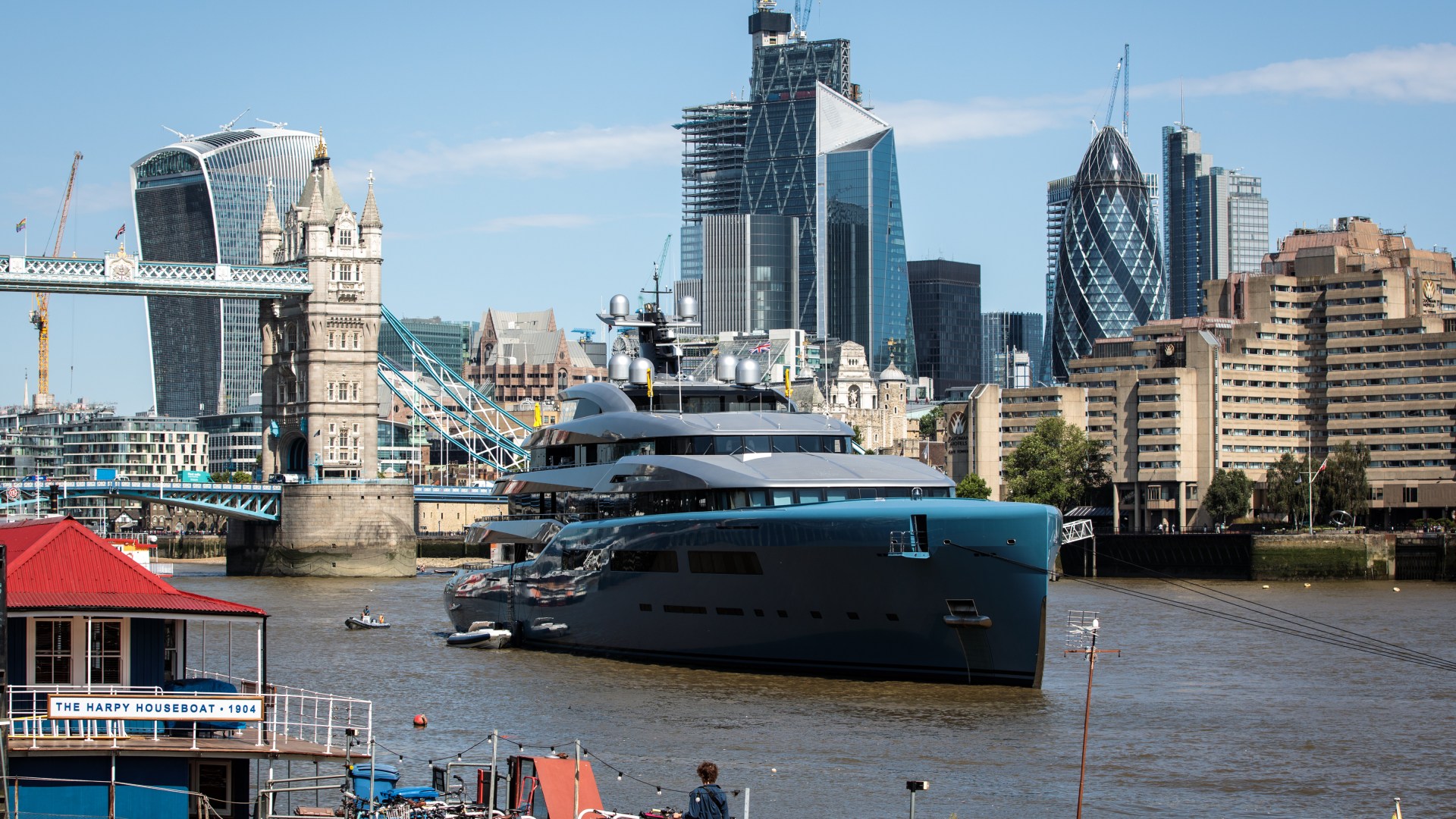 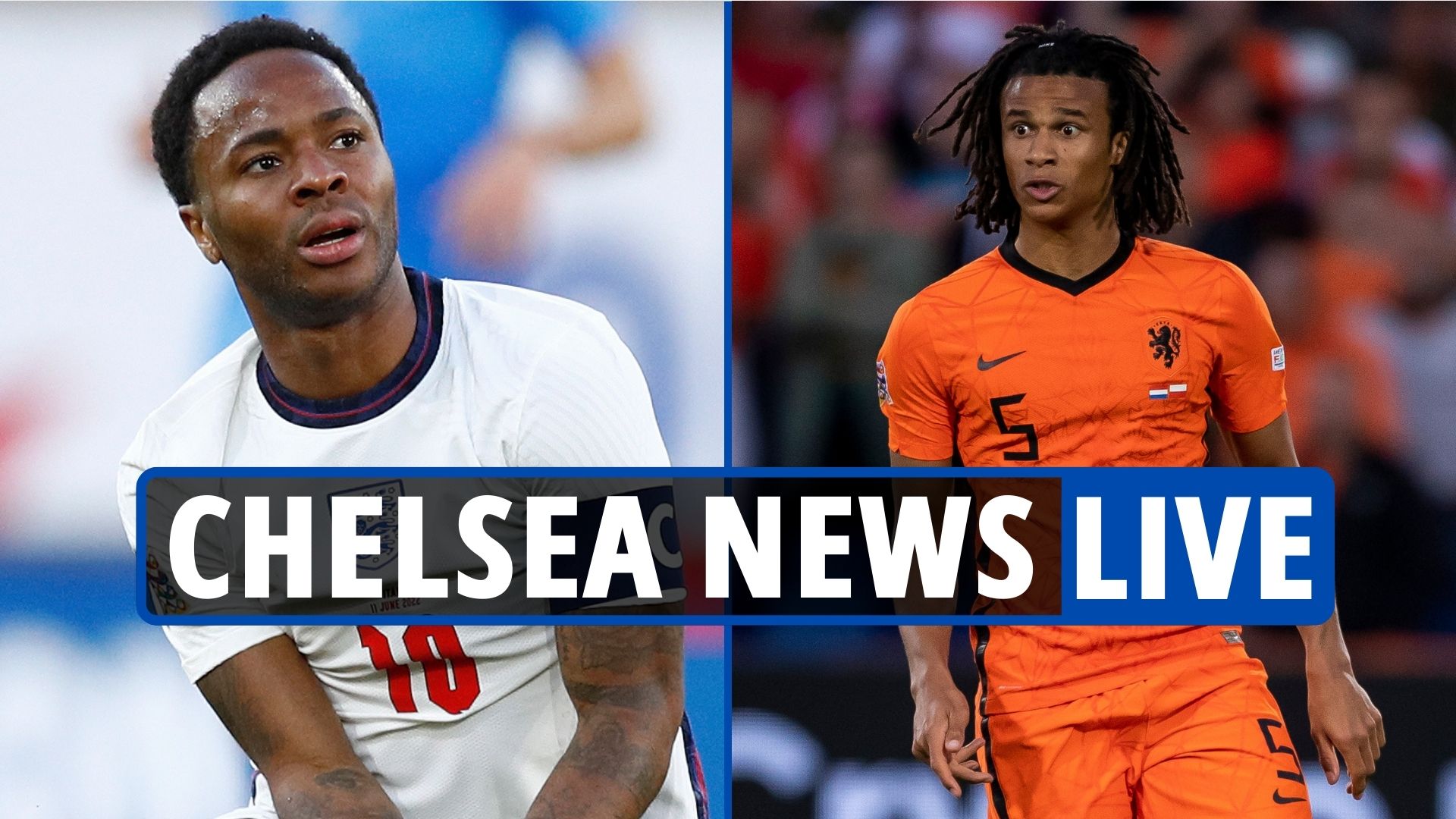