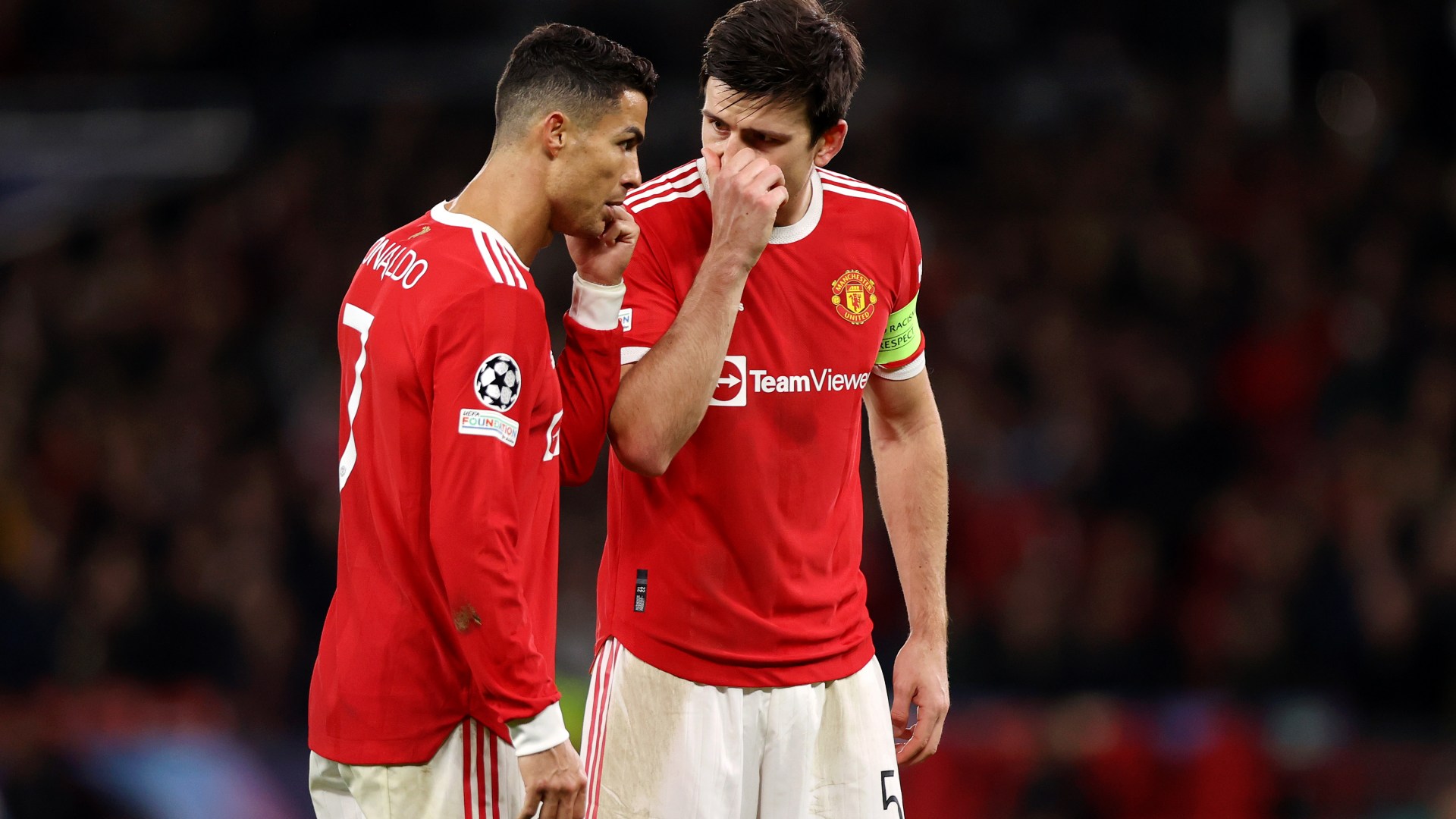 HARRY MAGUIRE is set to make his first Manchester United start since being dropped by Erik ten Hag.

The England international hasn’t made it to the starting XI since being dropped after the Red Devils’ horror shows against Brighton and Brentford.

That’s according to The Times, although confirmation will soon be coming.

Maguire isn’t the only player reportedly returning to the starting XI .

ENGLAND STAR TO COME OUT 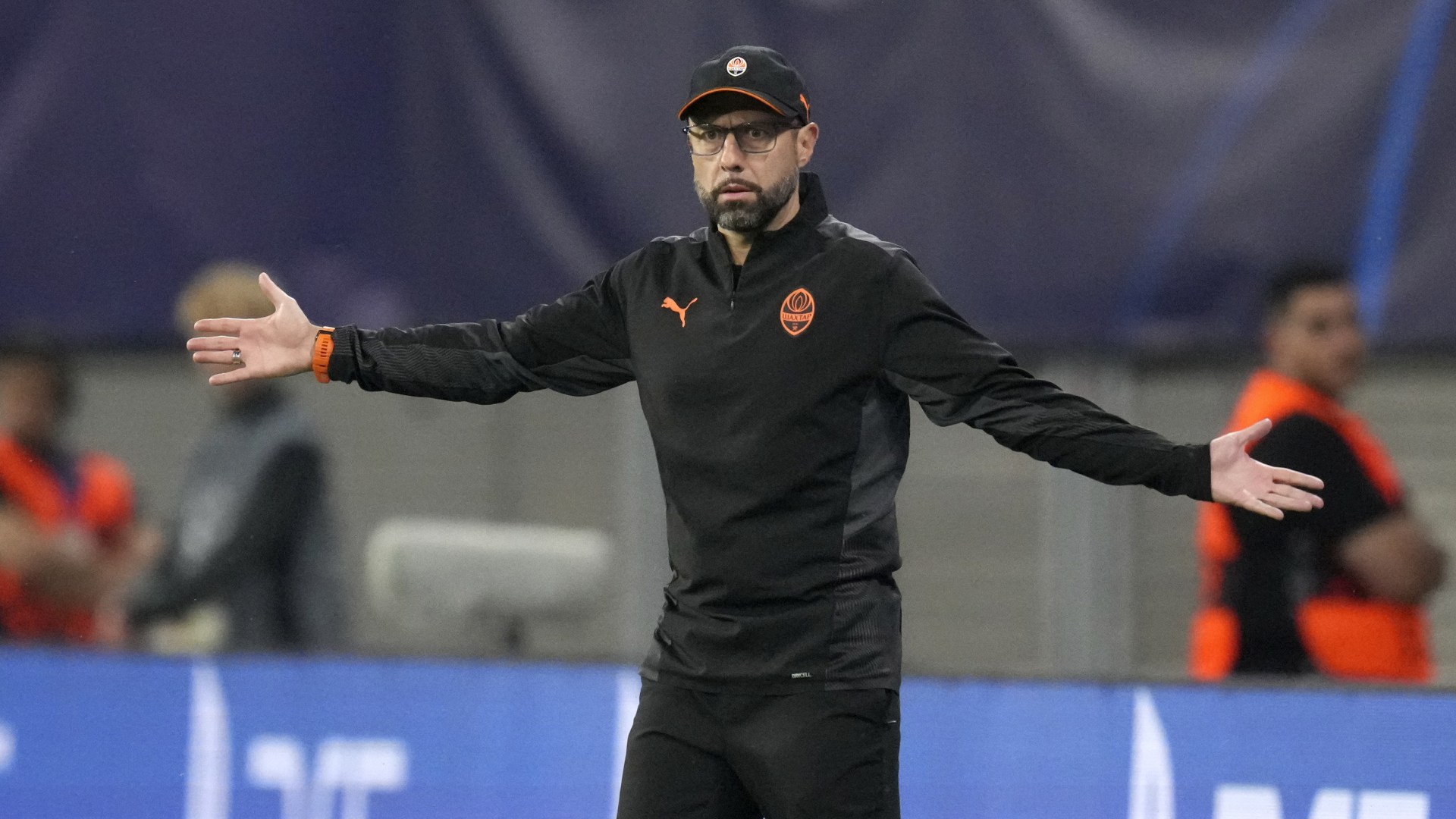 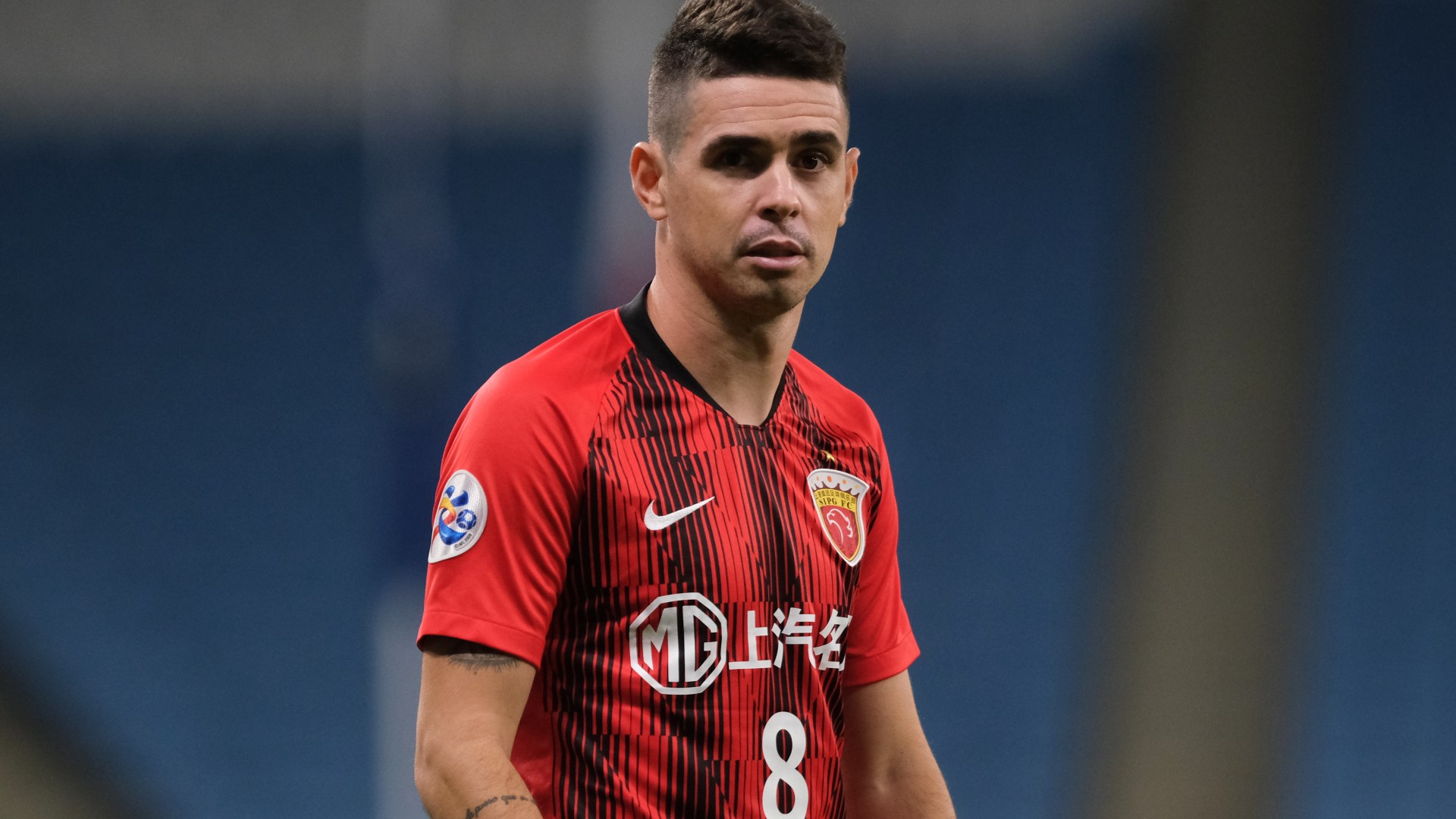 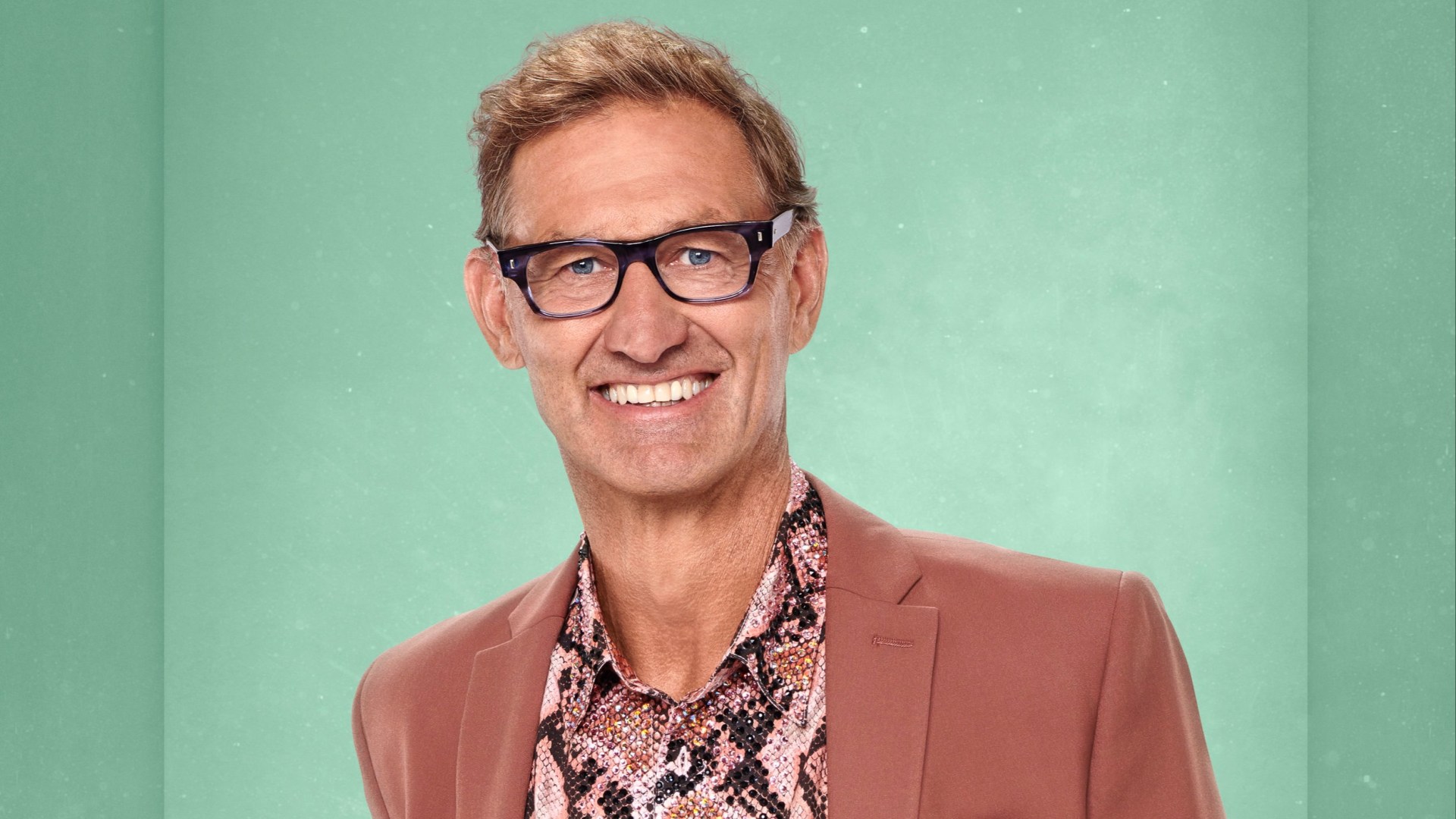