EMMA HAYES batted off suggestions of feeling the pressure of Chelsea’s end-of-season battle for the title with Arsenal.

A Blues home win against Manchester United would see them retain the WSL crown thwarting their rivals who led the division from last September to March 27.

Her team prevailed in a similar fashion last term with a 5-0 defeat of Reading that saw them triumph with a two-point lead over Manchester City.

When asked how she was managing title pressure Hayes said: “I’m from a council estate.

“Pressure was putting money on the table to pay bills. 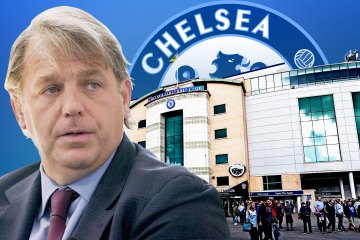 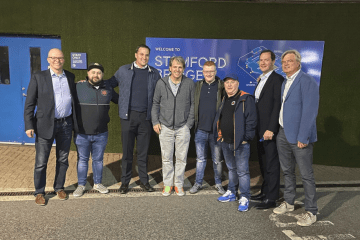 “This is not the pressure. Look at the cost of inflation, look at the rising costs people are paying for their bills?

“This is far from (feeling like) pressure, it’s a joy and I love my job.

“I enjoy representing a club that I absolutely adore.

“To be in a position where we can continue to win on behalf of Chelsea is something I was born for.

“So there is no pressure in this situation, but there is maybe a wiser, older coach who is enjoying it a little more than in the past.”

Chelsea vice-captain Millie Bright reckons a title win for her side would be a fitting farewell for team-mates Drew Spence, Ji-So-Yun and Jonna Anderson.

The trio will be leaving the club this summer following this term’s FA Cup final.

“It will be the biggest win given some of the challenges we’ve had and how competitive the league has been.

“It will be a great send-off for the players leaving.” 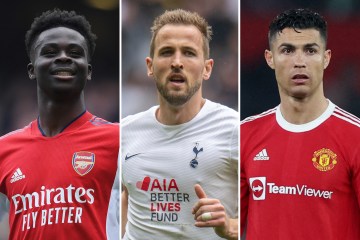 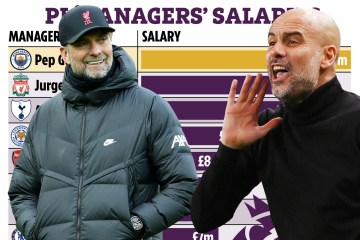 And the Gunners boss joked he will be a Red Devils fan for one day only with his side targeting their first title and trophy win under the Sweden-born coach.

Eidevall, 39, said: “I really hope that Manchester United can finish off and in a style that their season deserves.

“They’ve been a really, really top team this season and they’ve proved difficult (opponent) for many teams.

“I hope that they can prove that one final time this season.