MANCHESTER UNITED have been dealt a blow in their pursuit of Marko Arnautovic after Bologna director Marco Di Vaio branded him as “priceless”.

SunSport revealed that the Red Devils were holding talks over £6.8million deal for the ex-West Ham ace on Sunday.

The 33-year-old’s agent then confirmed that Bologna had received a bid, with the Austria international keen to make the switch to Old Trafford.

But the Serie A outfit have knocked back the offer for the former Stoke man, with Di Vaio insisting he is not for sale at any price tag.

Speaking to Italia 1 via Football Italia on Tuesday night, he said: “It’s not easy to play in the transfer window, there’s a lot of talk, we want to keep Marko.

“Sartori, the president and Fenucci said as much. He’s at the centre of our project.

“The interest in him makes us proud, especially because he was an idea by Sabatini and carried forward by the club to realise a dream, which was to bring him here after two or three years in China.

“It was a bet that we won, he responded on the pitch and we want to move forward with him.

“We don’t want to sell him, but to strengthen the team to have an important season.”

Pressed on how much Bologna would be willing to sell Arnautovic for, Di Vaio remarked: “It’s not a question of money, he’s priceless for what he represents for us.

“We want to move forward with him because we believe he can do better and help us grow.

“He is always the first in training to spur the others on, he has no price tag.”

United are in the market for a new centre-forward with Cristiano Ronaldo facing an uncertain future with the 37-year-old keen to leave.

Meanwhile French ace Anthony Martial is currently out injured with a hamstring injury which saw him miss Sunday’s 2-1 defeat against Brighton.

Club legend Gary Neville has been left baffled by United’s interest in Arnautovic, as he labelled his former employers as “desperate”. 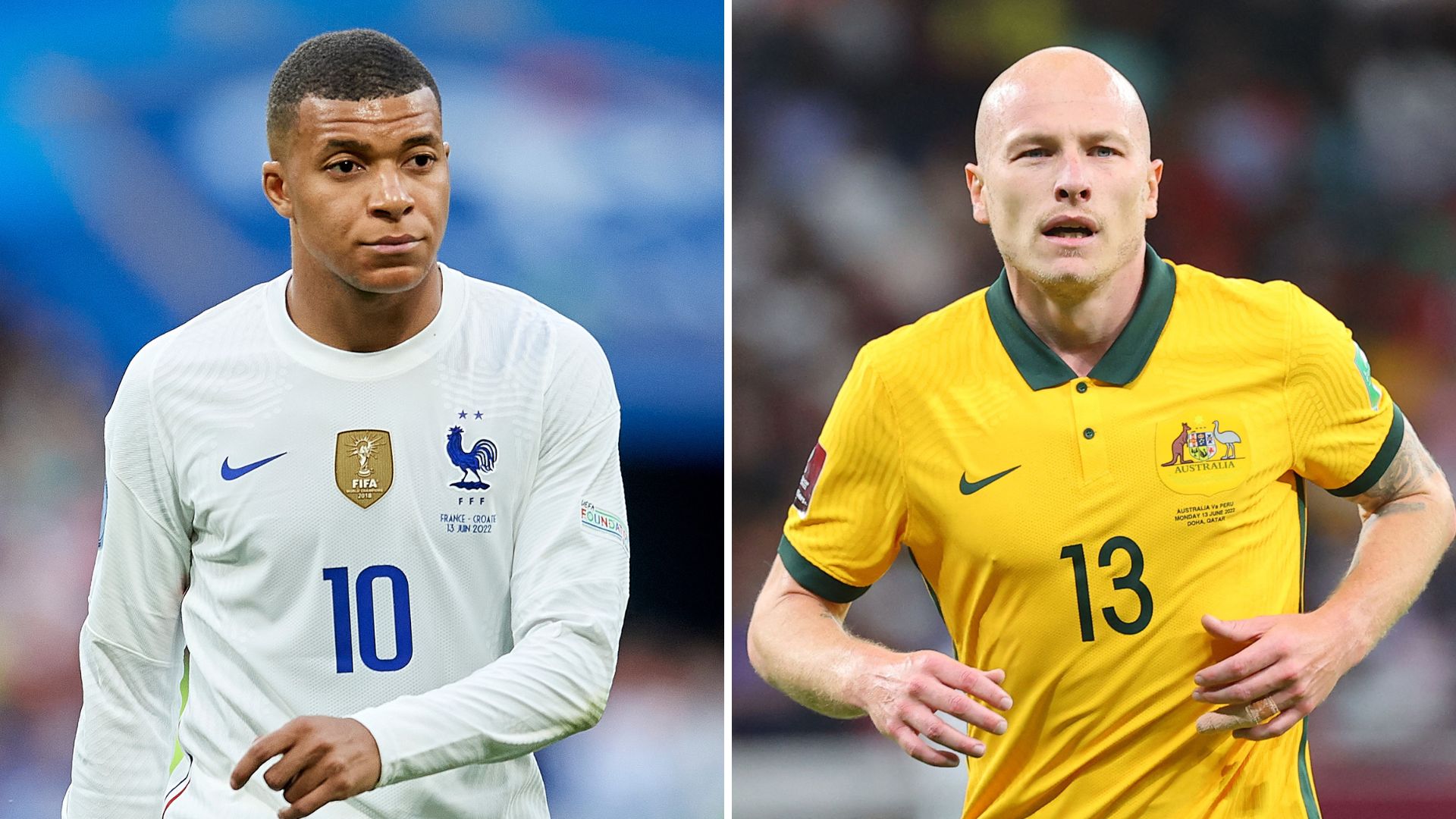 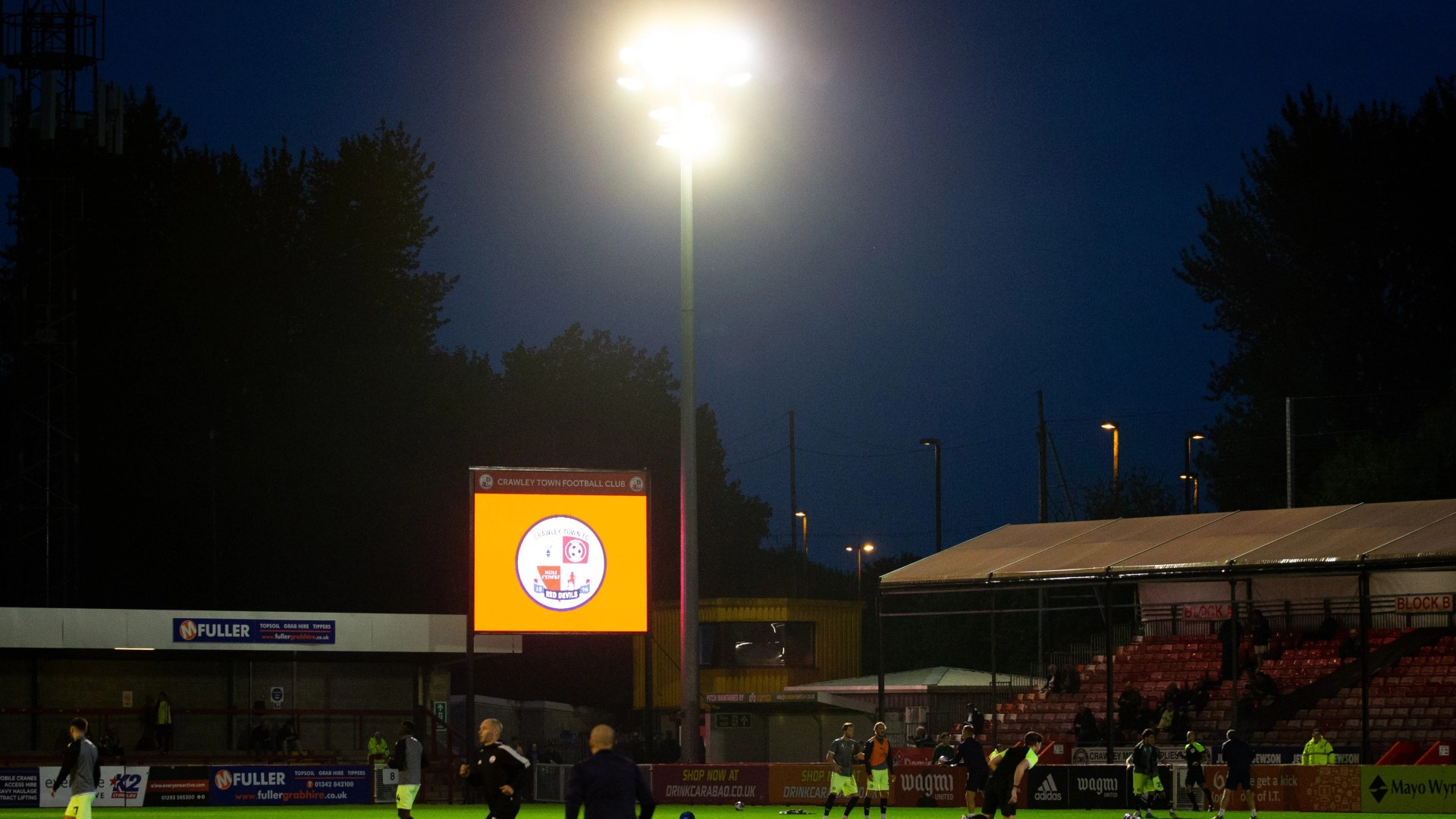