Former NBA player and current ESPN analyst Kendrick Perkins believes that LeBron James should not have the final say on the LA Lakers’ plans this offseason.

On a recent episode of “NBA Today” on ESPN, the crew of Perk, Richard Jefferson, Malika Andrews and Ramona Shelburne discussed the recent comments made by Lakers controlling owner and president Jeanie Buss.

“I’m growing impatient…we’ve got to get it right.”

Exclusive: Jeanie Buss tells @BillPlaschke she isn’t happy, and Lakers fans know what happens when she isn’t happy…“I’m growing impatient…we’ve got to get it right.” https://t.co/ZWxuAaAdk1

In an interview with the Los Angeles Times, Buss revealed that James and Klutch Sports do not have the final word on any decisions made by the front office. The 60-year-old owner is adamant that she has the final say and holds herself accountable for it.

“Do they have final say? No. Are they running the team? No, no, not at all. I am controlling owner of the Los Angeles Lakers. I’m held accountable for every decision that’s made here,” Buss said. 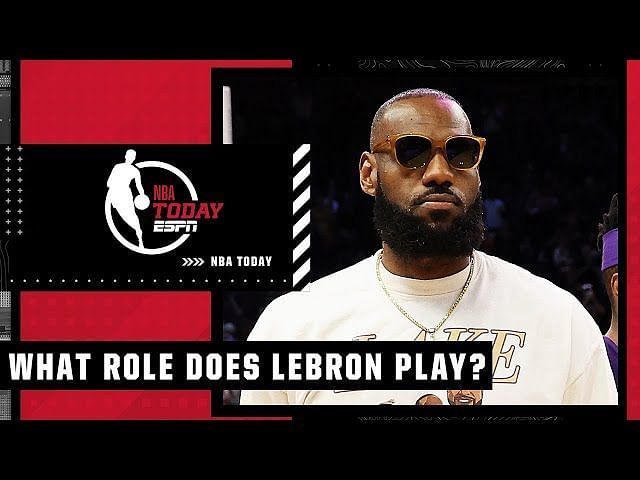 Kendrick Perkins believes that LeBron James should have no reason to complain if he does not make the final decision on roster changes. Perkins pointed out that James is the main reason the LA Lakers acquired Russell Westbrook, which completely backfired.

“I think at this point LeBron has no choice because he played a huge role in the personnel that they brought in this offseason. He played a major part in bringing in Russell Westbrook,” Perkins said.

Who’s really in charge for the LA Lakers?

Jeanie Buss seems to really be in charge with the LA Lakers heading into the offseason. Buss might be the reason why the Lakers did not pursue John Wall wholeheartedly despite the demands of LeBron James’ camp.

However, Buss still brought in two familiar faces to help her manage the Lakers alongside general manager Rob Pelinka. Magic Johnson and Phil Jackson are back in an advisory role for the team. Jackson will be involved in the coaching search for the Lakers. 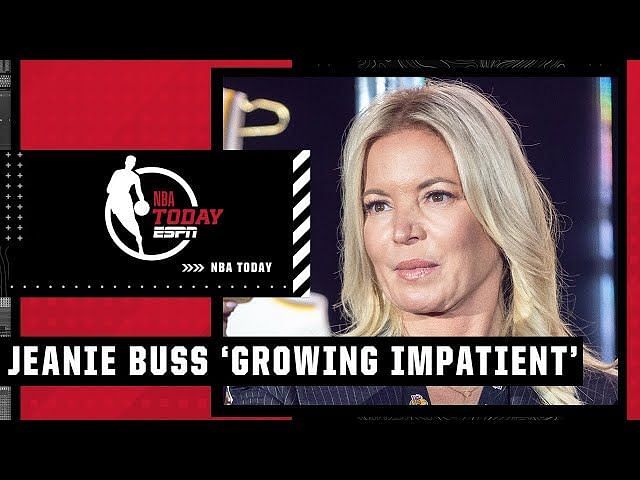 Meanwhile, Johnson will likely get the same input on roster changes as much as Rob Pelinka. But despite the arrival of both Magic and Phil, Buss has reassured that Pelinka’s job as general manager is safe.

“In terms of basketball decisions, I have complete confidence in our front office, which is headed by Rob Pelinka. He is a person that is extremely smart, extremely strategic; everything he does is thoughtful and with purpose.

“I have complete confidence that he can put together a roster and find a coach that is going to get us back to where we belong,” Buss said.

The LA Lakers are in for a long summer with their coaching search, LeBron James’ contract status, Russell Westbrook decision and more. They also have to overhaul their roster on a limited budget, especially if they decide to keep James, Westbrook and Anthony Davis.

JOAO PALHINHA is set to complete his £17m move...
NewsWeekPRO