ROYAL ANTWERP boss Mark van Bommel has smashed up his £100,000 Porsche – while escaping a gun-toting carjacker.

Ex-Holland international Van Bommel has led Antwerp to second in the Belgian league this season.

But the 45-year-old reportedly feared for his life when parking in the garage below his city apartment on Monday night.

Former Bayern Munich midfielder Van Bommel told police a man pointed a pistol at him and told him to get out of the car.

The panicked manager tried to reverse out of the garage, slamming into a parked Mercedes and setting off the cars’ alarms.

The would-be robber fled amid the confusion. 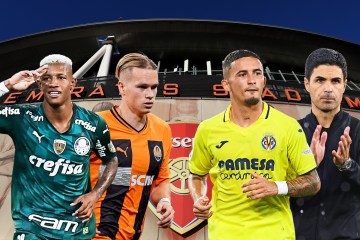 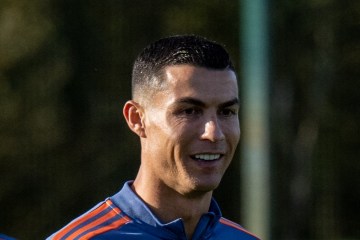 Antwerp police have seized Van Bommel’s Porsche Panamera to check whether criminals fitted it with a tracking device.

Spokesman Wouter Bruyns said: “Our teams searched the area, but they were unable to find a suspect.

“Nobody was injured in the incident.”

A tight-lipped Van Bommel admitted: “It was quite a shock, that’s for sure.”

Prosecutors have opened an inquiry.

The 79-cap midfielder went on to manage PSV and Wolfsburg before taking charge of Antwerp in May.

When will England’s 2022 World Cup squad for Qatar be announced?