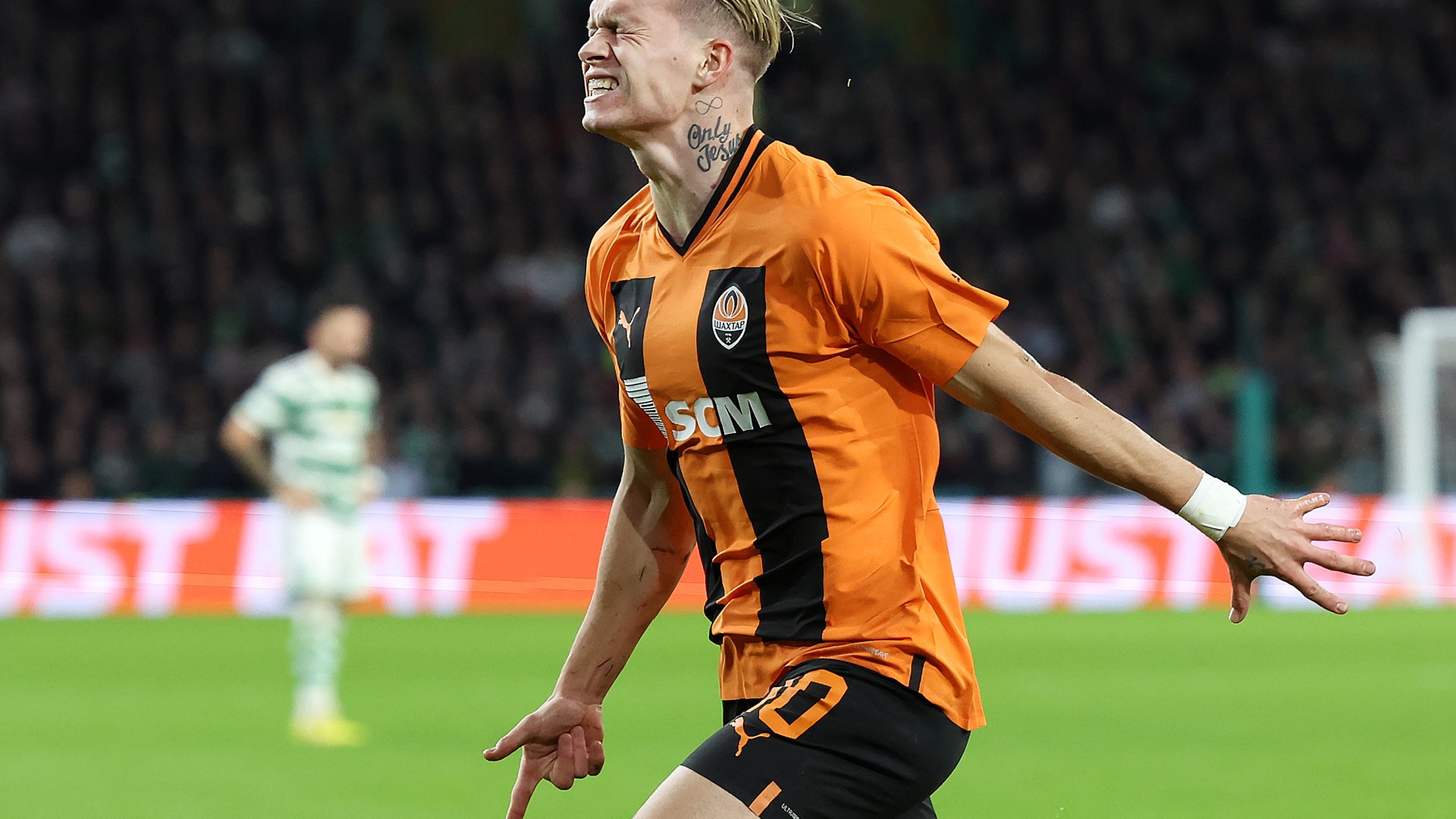 ARSENAL could line up in a new way after the January transfer window.

And the Spaniard has three targets lined up as Arsenal look for a first Premier League title since the Invincibles.

Arteta will be handed £50million of hard cash by owner Stan Kroenke, having already spent £130m in the summer.

The 21-year-old has been starring at Palmeiras this year. 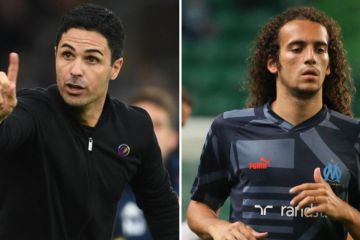 And Danilo would provide competition for Granit Xhaka and Thomas Partey, while also being an upgrade on Mo Elneny and Albert Sambi Lokonga.

Arsenal also hope to sign a winger to boost their forward line.

Top of the list is Shakhtar Donetsk’s Mykhaylo Mudryk, 21, who is rated as one of Europe’s top youngsters.

He scored his sixth goal of the season in last night’s 1-1 Champions League draw against Celtic.

But Mudryk is attracting interest from some of the continent’s elite sides, with Shakhtar hoping for as much as £50m.

That has seen Arteta also place Yeremy Pino on his wishlist.

The 20-year-old broke into Villarreal’s side two years ago.

Pino is valued at £25m by the Spanish club, who have just lost boss Unai Emery to Aston Villa.

Like Mudyrk, he would give Arteta more options on both sides of the attack.

But Pino is also capable of playing as a striker, meaning Gabriel Jesus and Eddie Nketiah would have extra competition too.

It now remains to be seen who Arteta plumps for after taking Arsenal to the top of the table.

The Gunners are two points clear of defending champions Manchester City, having won nine of their 11 games so far. 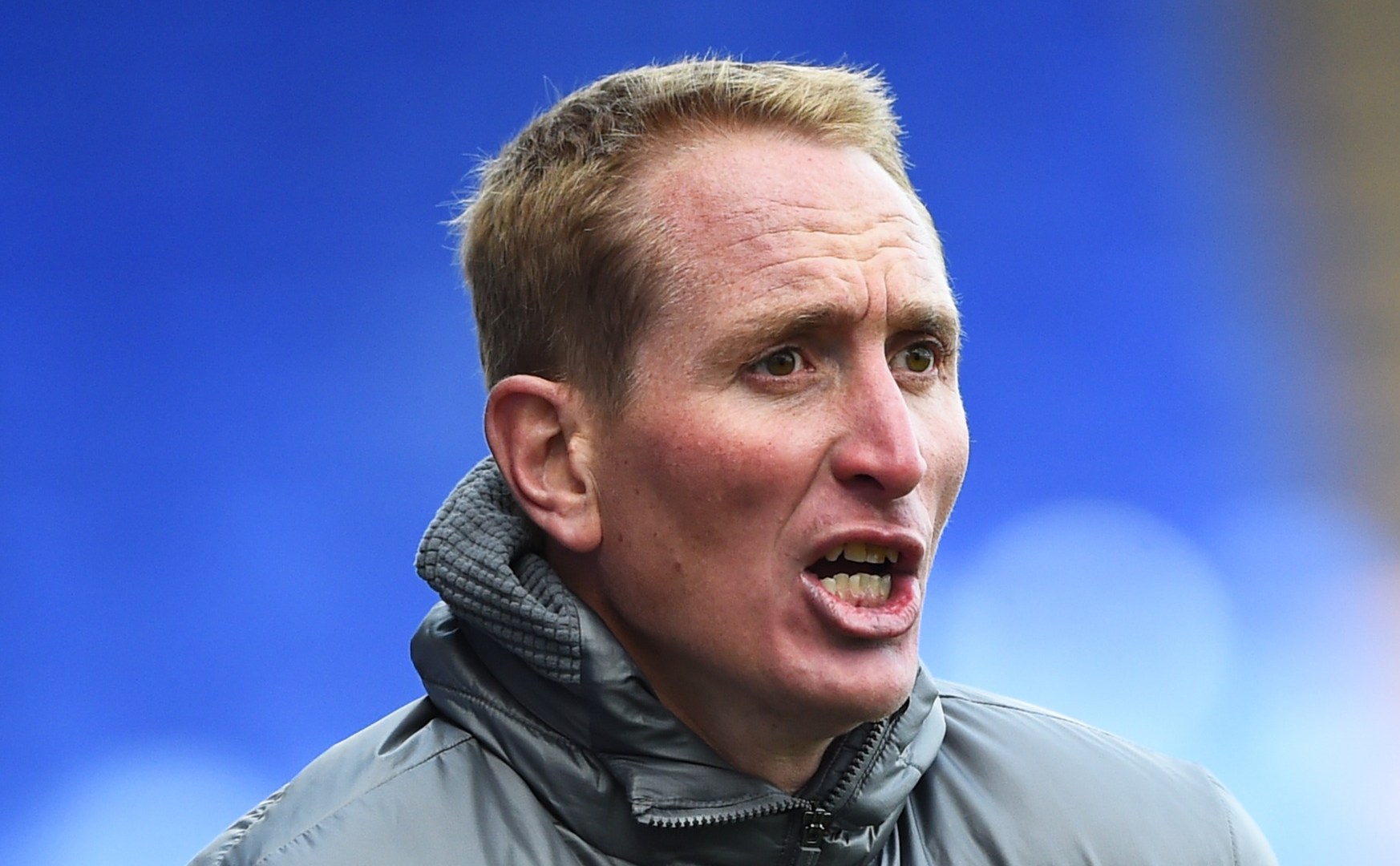 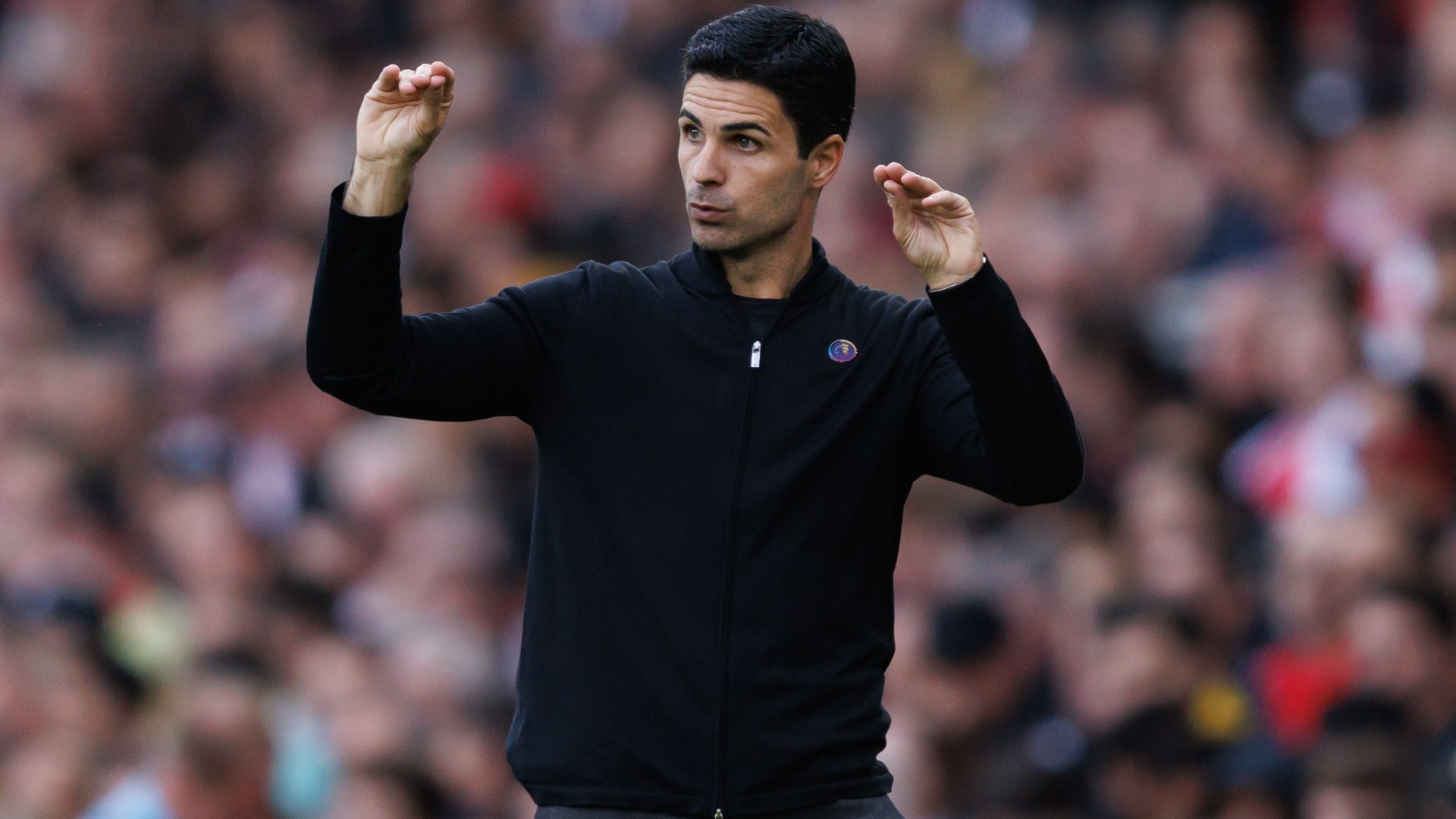 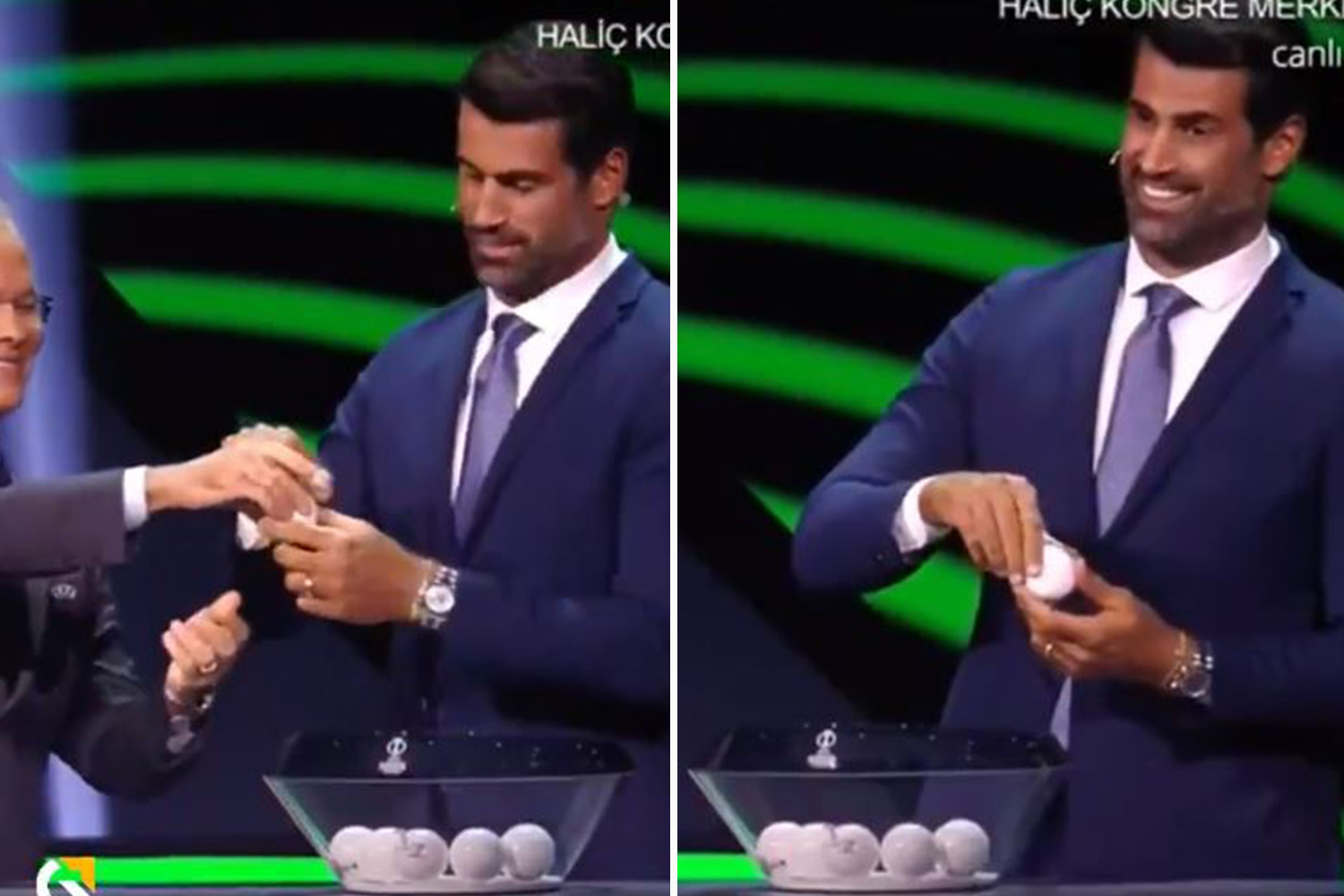 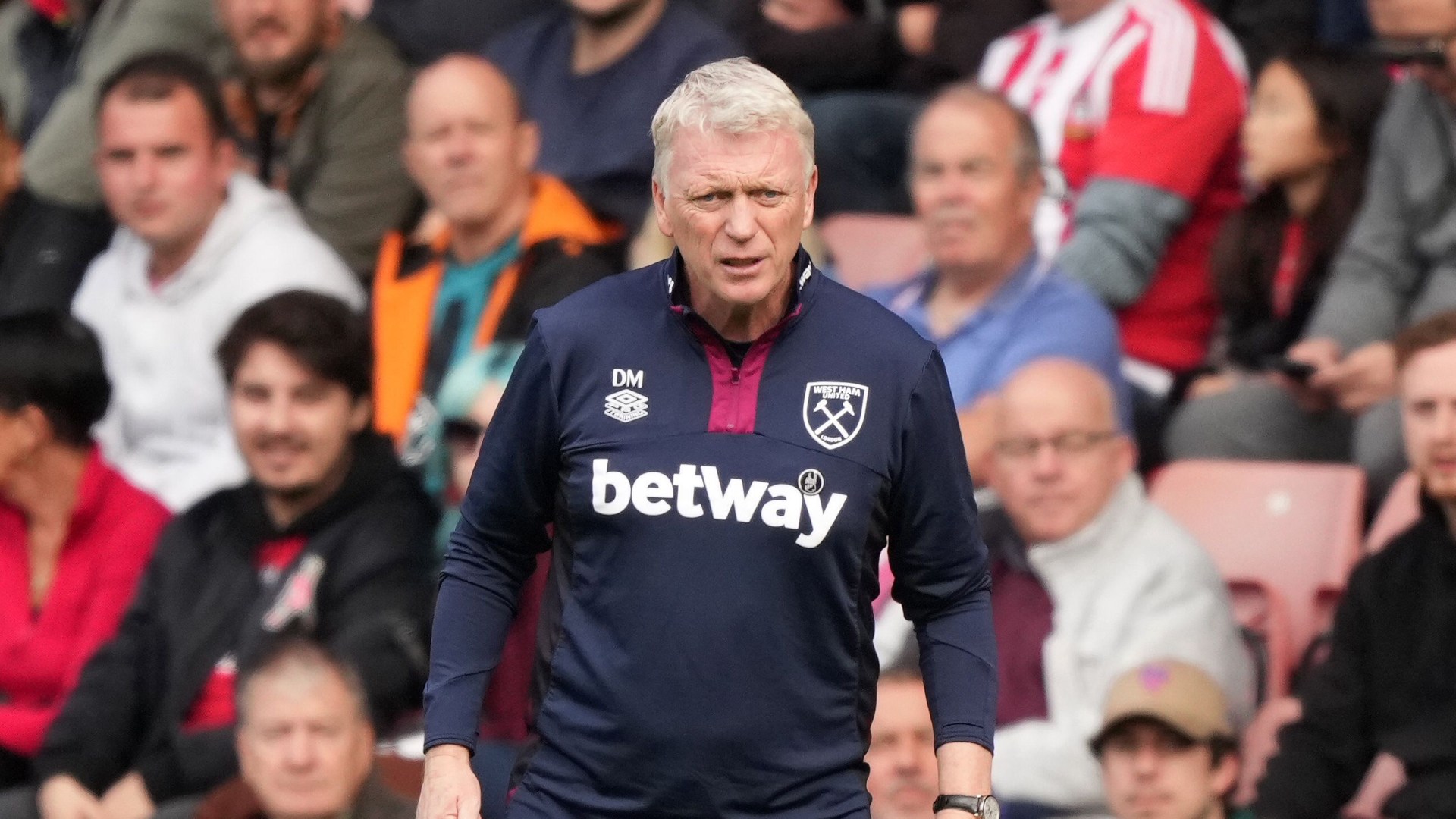