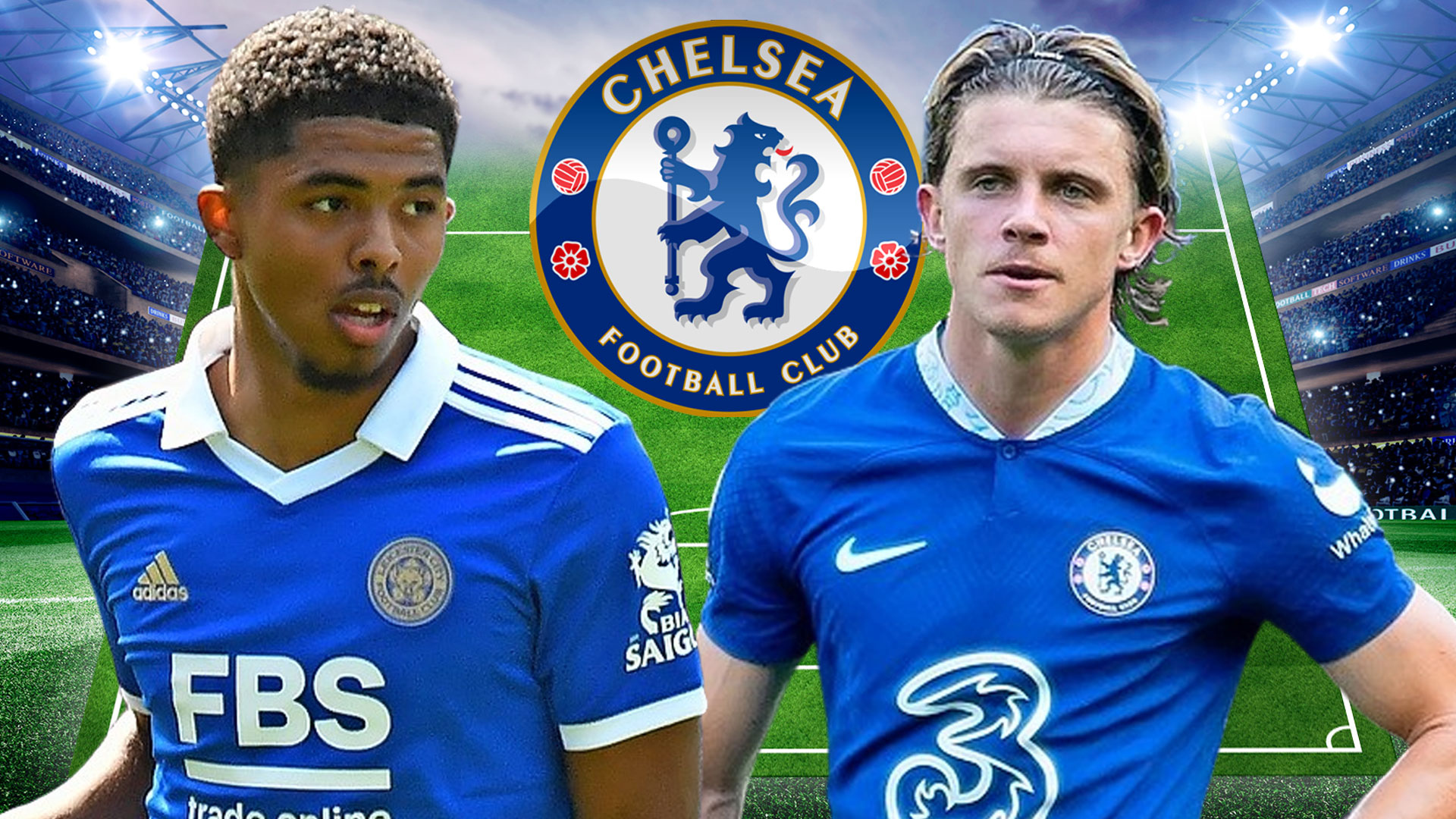 CHELSEA will be without Conor Gallagher for Tuesday’s Premier League game against Southampton – but will have boss Thomas Tuchel back on the touchline.

Gallagher picked up two yellow cards in the first half of the Blues’ 2-1 home win over Leicester and will miss the trip to the South Coast.

Boss Tuchel watched the game from the stands after serving a one-game suspension.

The German lost his appeal to a red card he received for an altercation he had with Tottenham boss Antonio Conte following a 2-2 draw at Stamford Bridge.

Chelsea are also closing in on Leicester’s Wesley Fofana.

However, it is unclear whether the £70million-plus Frenchman, 21, will be registered in time to face the Saints.

But in a boost to Tuchel, Kalidou Koulibaly will be back from suspension to play in the heart of the defence.

Edouard Mendy will start, and could have a back three of Trevoh Chalobah, Thiago Silva and Koulibaly protecting him.

Reece James and Ben Chilwell could be the wing-backs Tuchel goes for.

Jorginho could be partnered in the midfield by Ruben Loftus-Cheek, who has played a key role for Chelsea this season.

Alternatively, Mateo Kovacic could come into the midfield in place of Loftus-Cheek.

Mount could be rested and Christian Pulisic could be handed a chance to impress.

Armando Broja could get the nod to face the team he played for on loan last season. 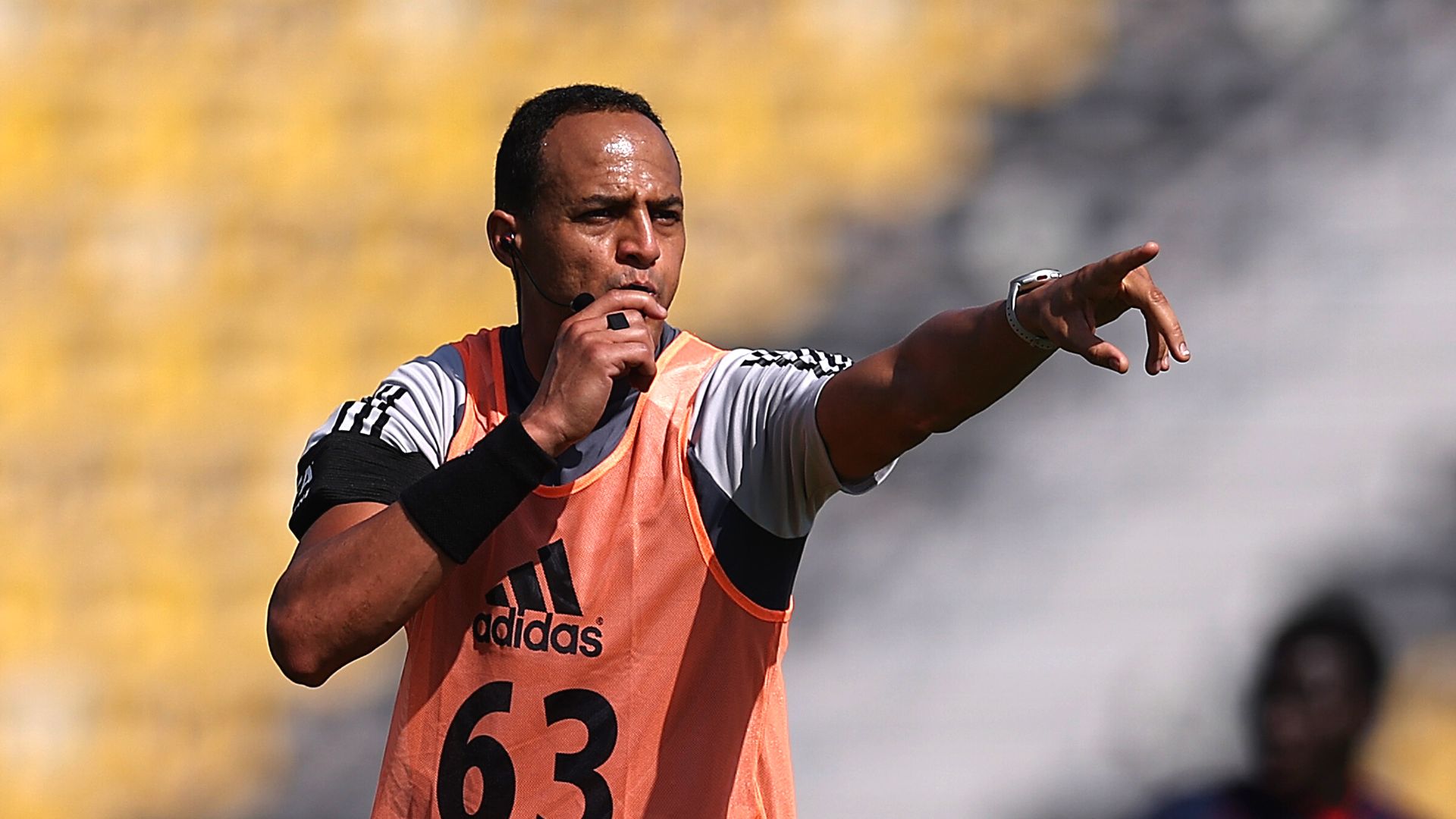 Who is Portugal vs Ghana referee Ismail Elfath at World Cup 2022? 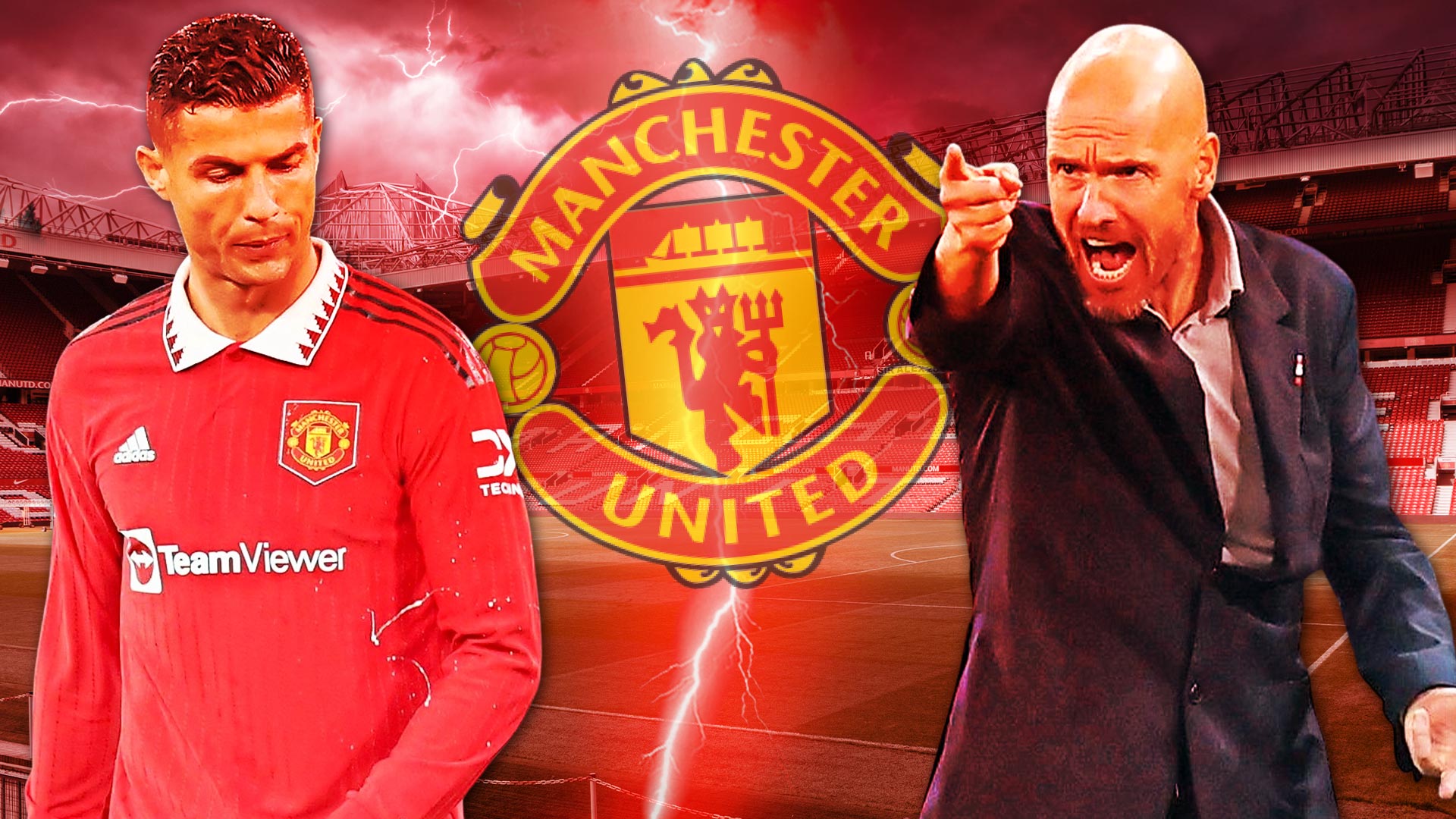