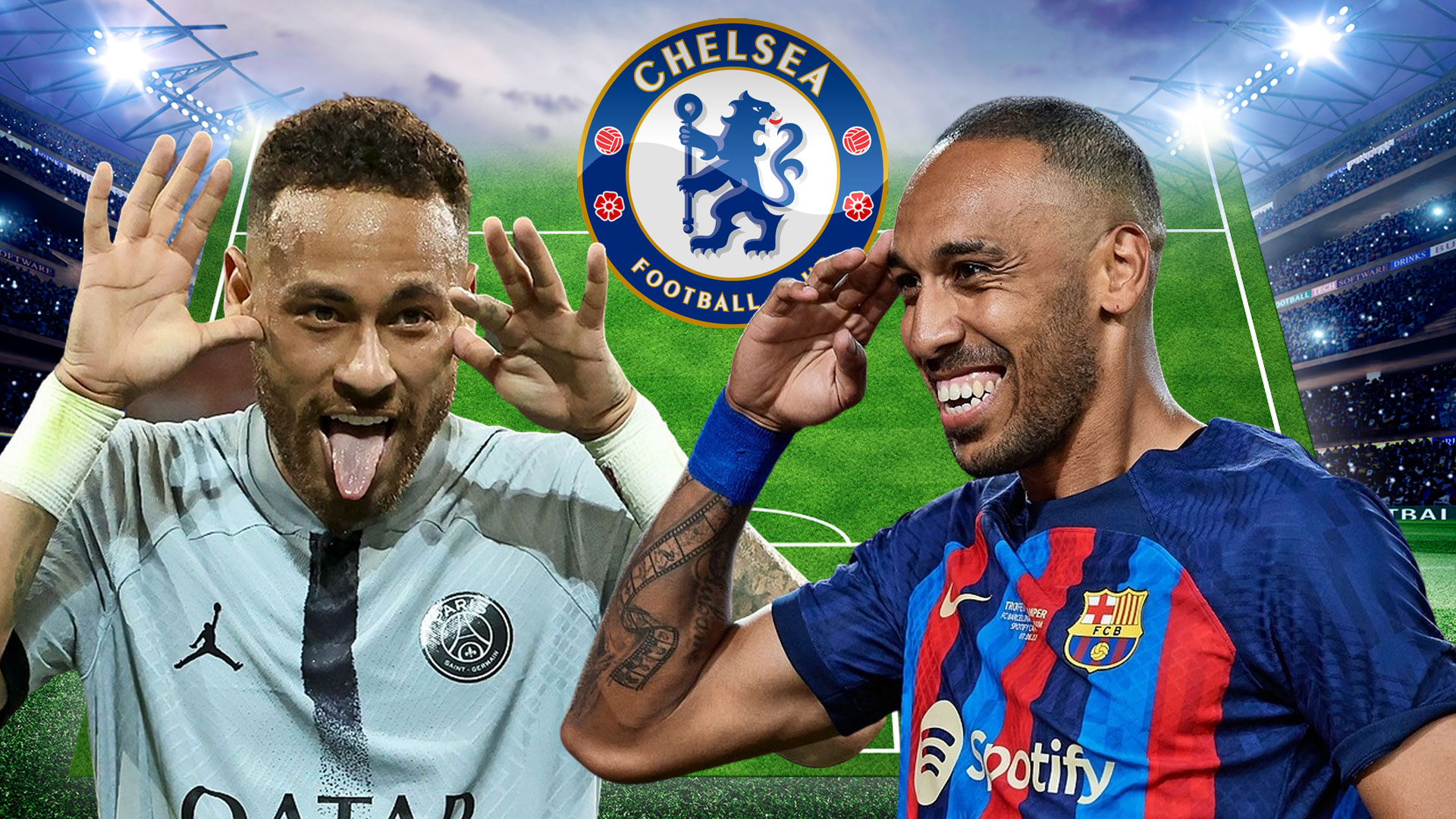 AFTER a frantic transfer window for Chelsea, new owner Todd Boehly is in for a busy deadline day.

The Blues are claimed to be on the verge of sealing a deal for Pierre-Emerick Aubameyang, while reports yesterday suggested Paris Saint-Germain had sensationally offered them the chance to sign Neymar.

Meanwhile it’s said a £43million offer has been made for Ajax midfielder Edson Alvarez.

Were new owner Todd Boehly to finish off the window with three stunning deadline day swoops, Thomas Tuchel’s side could take on a whole new look.

A front three of Raheem Sterling, Aubameyang and Neymar would strike fear into the hearts of any defenders in the Premier League.

Sterling has found his scoring boots in the last couple of games, while Aubameyang brings proven Prem experience.

And while signing Neymar would be an incredible piece of business, a deal looks unlikely at this stage.

The 30-year-old wants to stay at PSG, despite the club themselves being open to letting him leave.

Any potential new additions up front would be likely to result in Mason Mount dropping into a deeper role.

There the England international could play alongside Alvarez, who has provided two assists in three Eredivisie games for Ajax this season.

Fofana arrived yesterday in a £70m deal from Leicester and could make his debut against West Ham on Saturday.

Alternatively, the unpredictability that is deadline day may see Tuchel having to make do with what he’s already got.

Although that is still over £250m worth of new players.

N’Golo Kante is currently out with injury, but is a sure starter when fit and firing.

Elsewhere new boy Fofana is likely to slot into a back three that will allow Reece James to play in his natural right wing-back role, and Kai Havertz could end up leading the line again. 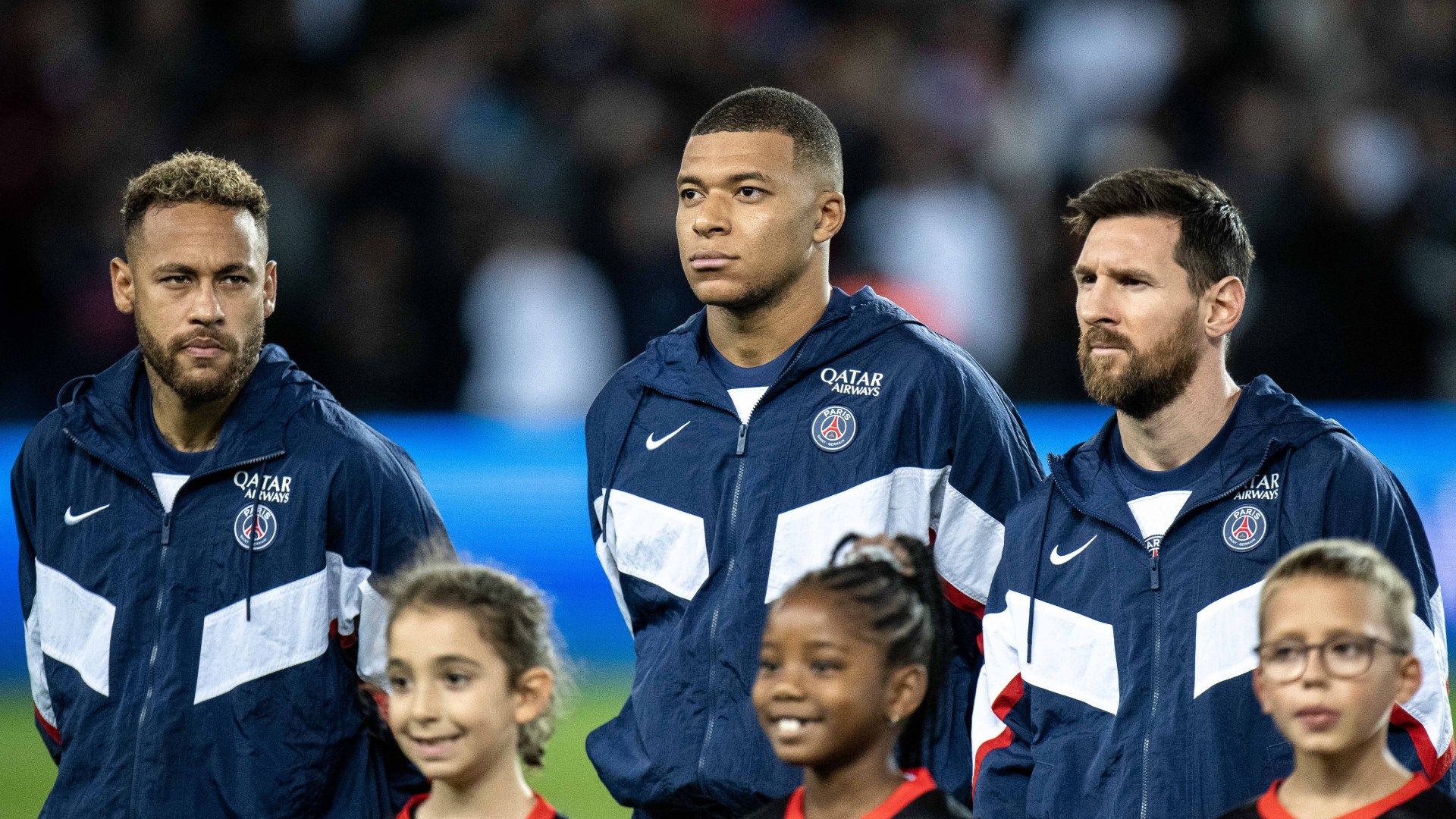 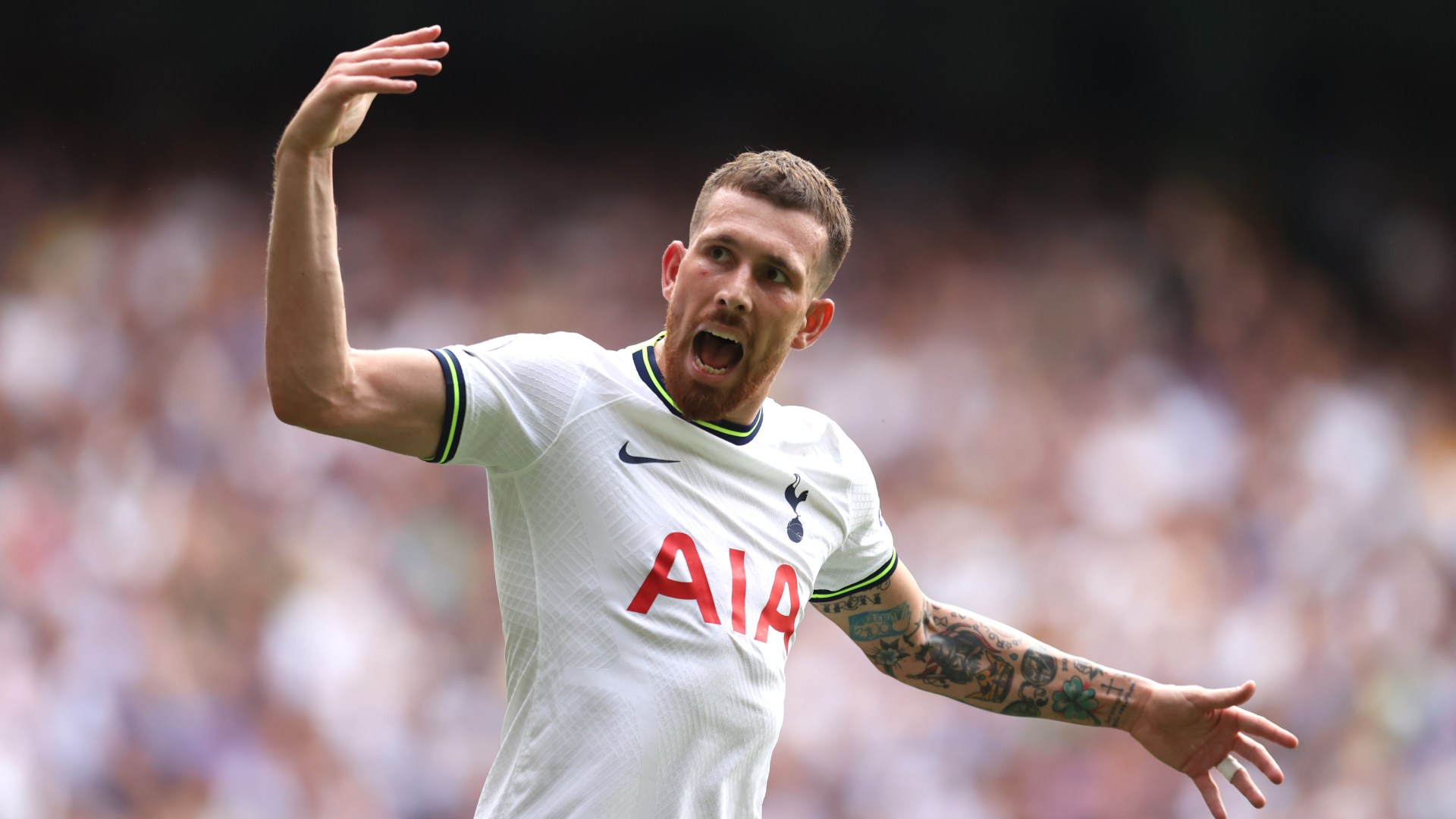 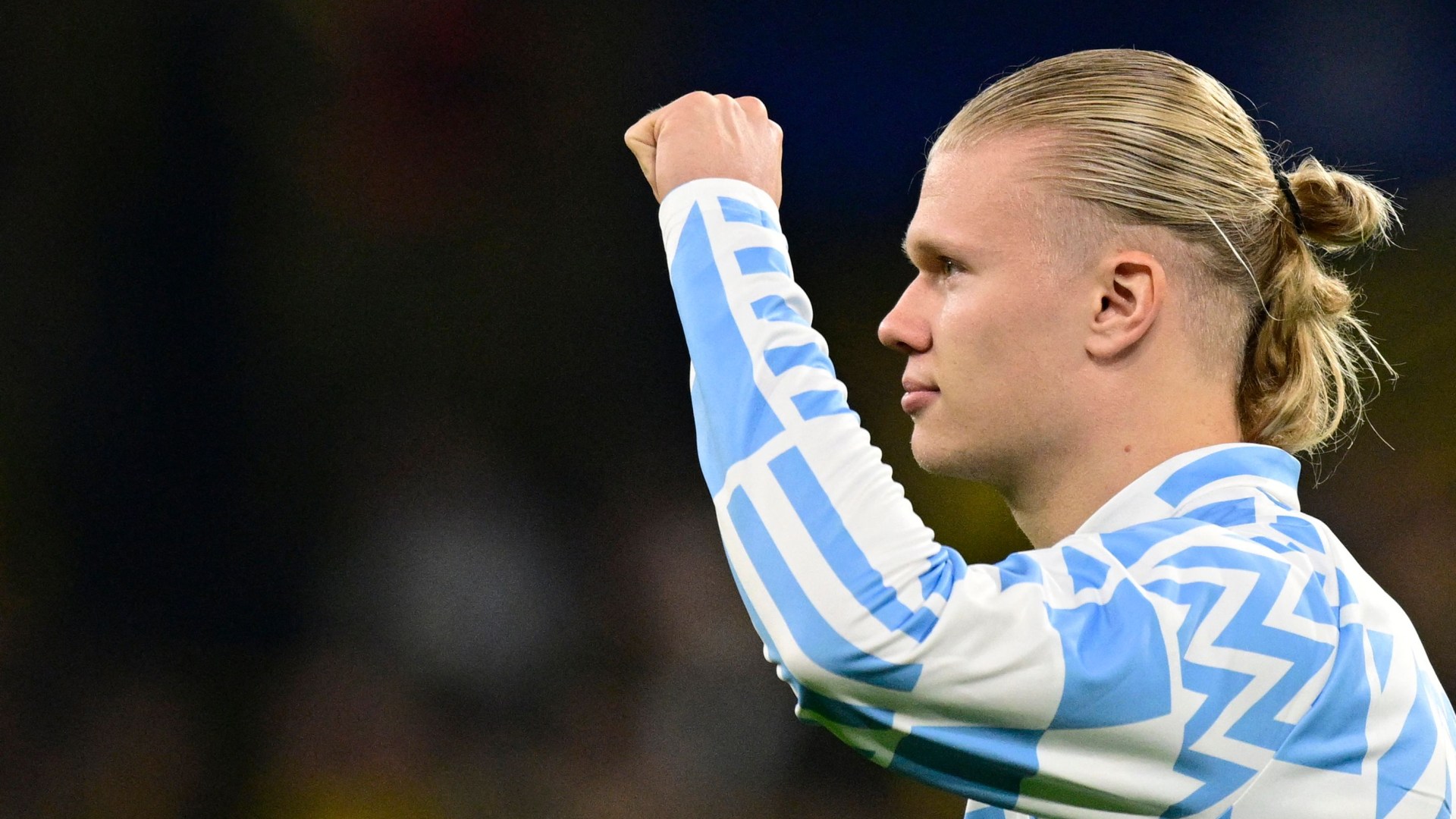