How long has Will Smith been married? Agreement explored amid resurfaced clip of Jada calling their wedding ‘horrible’

Following the aftermath of Will Smith slapping Chris Rock at the 94th Academy Awards, clips about Smith and Jada’s marriage have resurfaced online. The altercation itself has resulted in Will Smith’s subsequent decade-long ban from the Oscars.

In the 2018 episode, the 50-year-old actress stated how she did not want to marry Smith at the time. Jada Pinkett Smith also revealed that her mother, Adrienne Banfield-Norris (aka Gammy), coerced her to wed Will Smith.

The two got married on December 31, 1997. However, as per Jada Pinkett Smith’s revelation on the Red Table Talk show, she married the actor owing to her pregnancy with their first child together at the time. The two share two children, Jaden (23) and Willow (21).

In almost 25 years of marriage, the couple has made several private revelations, most of which opened up the interesting norms of their marital life. In 2020, Jada Pinkett Smith and Will Smith addressed the former’s extramarital affair with rapper August Alsina in 2015. Pinkett Smith later revealed that her “entanglement” with the rapper was during a time when she and Smith were formally taking a break from their marriage.

While this insinuated at an open marriage between them, Pinkett Smith had disputed the claims of having such a concept in their marriage two years prior. However, Will Smith later confirmed that the two had labeled their marriage as an open one.

In November 2021, Smith had an extremely candid interview with GQ for their cover profile. In the interview, he admitted about his own affair and further revealed,

The ‘agreement’ of their marriage 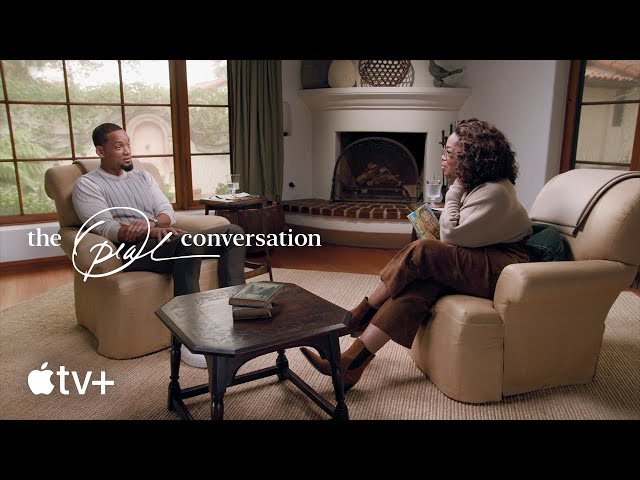 In the 2018 clip of the Red Table Talk show, Pinkett Smith mentioned,

“I just never really agreed with the construct. I just don’t agree with it. I never have, I still don’t. Till death do us part is real for me. It’s just all of the rules and ideas.”

The actress also revealed that she does not like the limitations imposed by the social construct of being a wife. Thus, it seems that the couple has adopted the concept of ‘open marriage’ for their relationship. It also seems that this is not the last time the couple will make headlines, as Pinkett Smith’s reported ex, August Alsina, is writing a book about his affair with the actress.