How many goals has Aleksandar Mitrovic scored for Serbia? 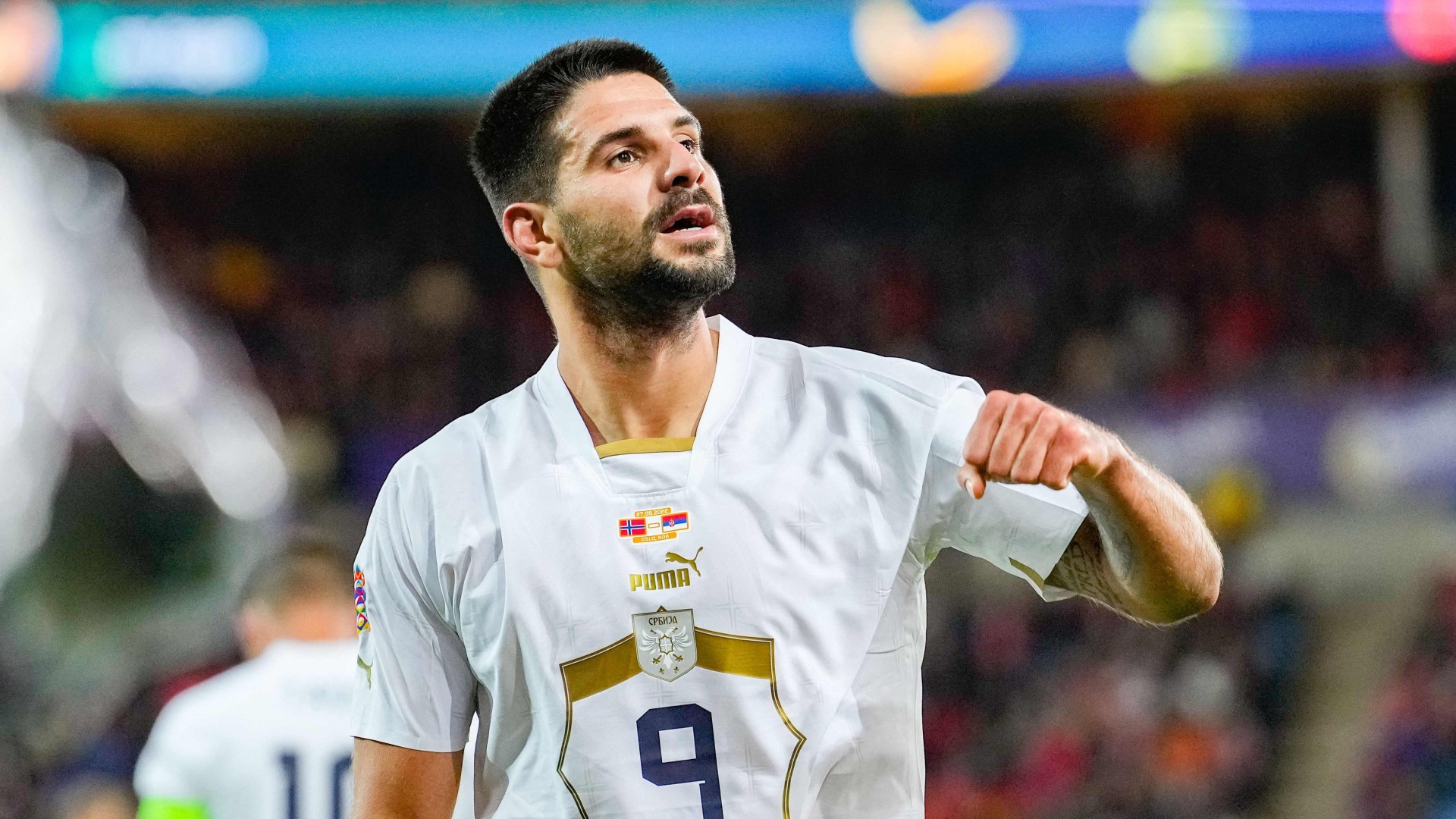 FULHAM forward Aleksandar Mitrovic is Serbia’s marksman as they head into the 2022 World Cup.

The 28-year-old has had an impressive return to the Premier League after guiding Fulham to promotion last season.

He shattered records, scoring 43 goals over the course of the campaign on his way to being named as Player of the Season.

And now, he will be hoping to fire Serbia to glory in the World Cup.

How many goals has Aleksandar Mitrovic scored for Serbia?

Having made his debut for Serbia back in 2013, Mitrovic has since played for Anderlecht, Newcastle United and Fulham where he has become a prolific goalscorer.

In 157 matches since making his move to Fulham permanent, Mitro has bagged 90 goals – an incredible return.

However, this is outdone by his goal scoring record for Serbia as Mitro is the main man in the team.

Since his debut in 2013, the striker has bagged 50 goals in just 76 matches as he looks to become one of the Serbian greats and write his name in history at the World Cup. 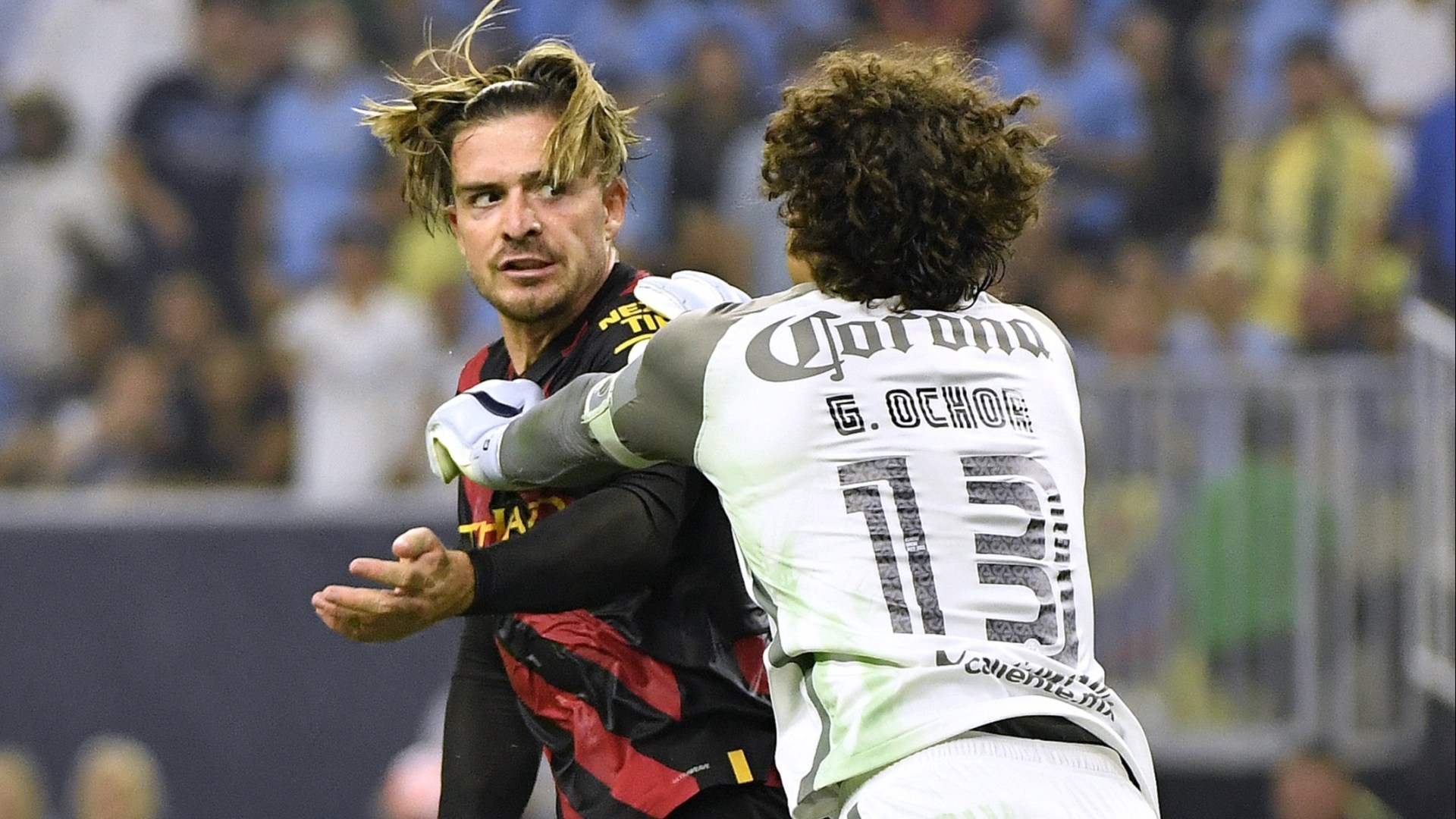 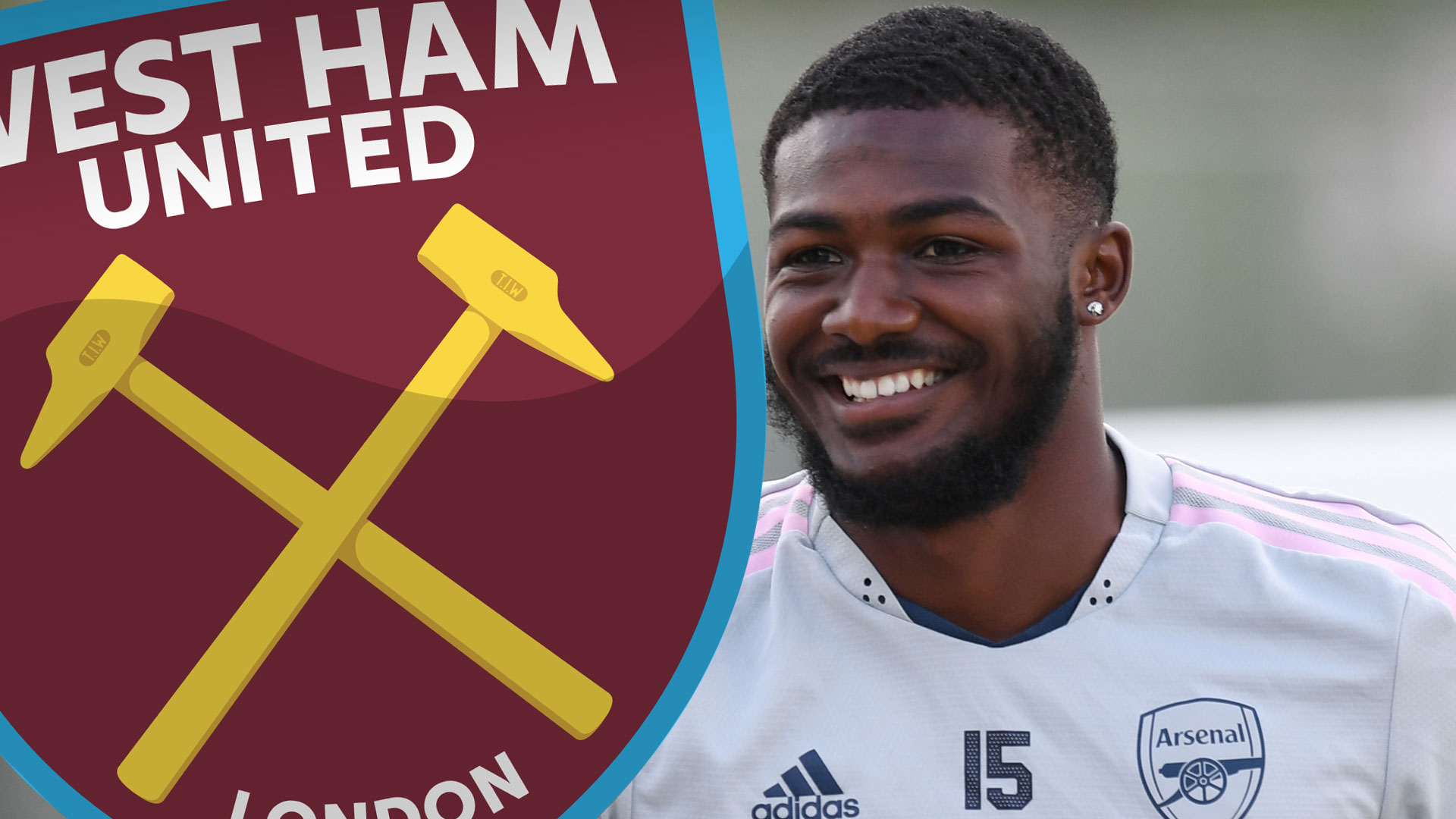 Aston Villa planning late swoop for free agent Boubacar Kamara, 22, who has been linked with Man Utd and Newcastle