How old is Kilik? The Bee Family calls out streamer for making inappropriate comments about their 15-year-old daughter

Family vloggers The Bee Family, formerly known as The Eh Bee Family, have released a new video on their channel slamming gamer Kilik. This comes after the latter inappropriately commented on their 15-year-old daughter Gabriela Burgos.

Kilik has since then posted a response video on his channel defending his actions.

Parents Andres and Rosanna Burgos told their 9.46 million subscribers that the gamer made s**ual references about their daughter following a game of Roblox between Kilik and Roberto Burgos (their 16-year-old son).

In a video, the streamer can be heard saying Gabriela “is getting b**ls in her jaw” and getting “d**ked down.” He added that she “got me licking my lips” when viewing her Instagram photos.

In The Bee Family’s video, the parents claimed that Kilik was 19, making him an adult passing pedophilic comments about a minor. However, the YouTuber uploaded his response video titled “Dear The Bee Family… The Truth”, where he claimed to be 17. 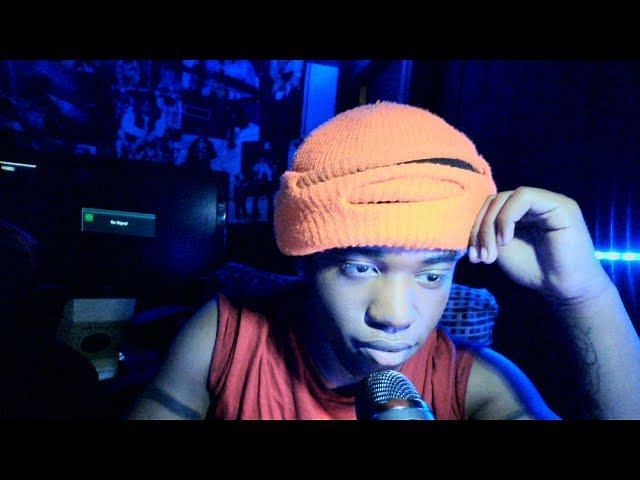 The gamer has amassed over 28.4k subscribers on his channel. He defended himself by saying that he got into a “Roblox beef” with Roberto Burgos. He added that the statements made in their “roasting” session were not meant to be taken seriously.

He also mentioned that Roberto “hate raided” his gaming streams twice and banned him from a Discord server.

Though the streamer attempted to defend his actions, netizens showed no support. Many mentioned that although he clarified his age, it did not justify his actions.

“You being 17 does NOT excuse you from any wrongdoing. What you did was wrong. Even though you didn’t know her age, you shouldn’t have said anything so disgusting. How would you feel if you had a little sister and a guy said stuff like that about her?”

“You being 17 and ‘I didn’t know her age’ does not give you an EXCUSE to get past what you have said.”

“Everyone has had beef in game or s**t like that, but not everyone overstep boundaries like that. Hope you learned the big lesson kid, I don’t think this is what you should be doing if you don’t know how to control yourself.”

As netizens continue to point their fingers at the gamer, Kilik is currently live on YouTube. His live session has been titled “The Bee Family Fans Told Me To Off My Self”.

At the time of writing this article, The Bee Family had not responded to the gamer’s latest video.