How to obtain the Wing of Astel in Elden Ring

Katanas and curved swords are considered the meta in Elden Ring for both PvE and PvP. While every weapon in the game is viable, these two classes, in particular, have proven to be more reliable and versatile in various situations.

There are a lot of unique curved swords in Elden Ring, each bringing their own unique set of skills and stats to the table. However, among all the curved swords in the game, the one that the community reckons is the most unique is the Wing of Astel.

What makes the Wing of Astel such a popular weapon is the weapon art that it comes with. The skill is called Nebula, which allows the user to imbue the weapon with magic and perform a sweeping strike afterward.

Many ills have befallen the star-struck land of Limgrave. See to it that you do not become another.

Many ills have befallen the star-struck land of Limgrave. See to it that you do not become another. #ELDENRING https://t.co/bOHvtB5WK4

This attack will leave a dark cloud of stars in its wake, which will linger for a while before exploding, dealing massive damage.

The visuals of the Nebula are stunning. However, looks are not its only positive aspect, as the weapon art is instrumental in taking out some of the most challenging bosses in the game.

So how can players get their hands on the Wing of Astel in Elden Ring?

Obtaining the Wing of Astel in Elden Ring

To obtain the Wing of Astel in Elden Ring, players will have to invest a fair bit of time in progressing through the game and even complete an NPC questline to a point to obtain the weapon.

The weapon is present in the southern part of the Uhl Palace ruins and can only be accessed through the northern section of Ainsel River, which one will be able to reach only upon following Ranni, the Witch’s questline.

Hence, to be able to get their hands on the Wing of Astel, the Elden Ring Tarnished will be required to, 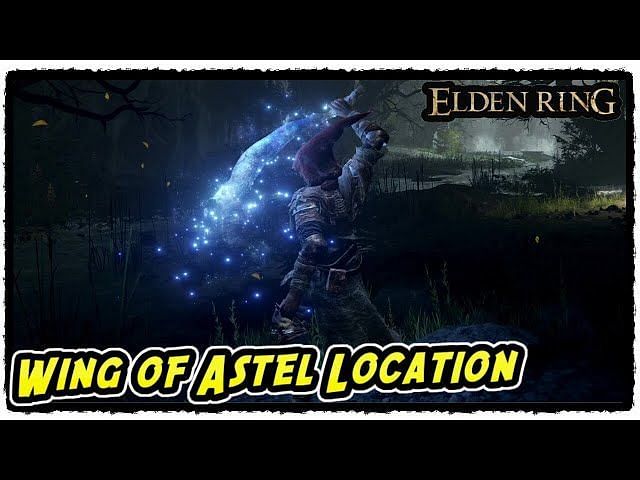 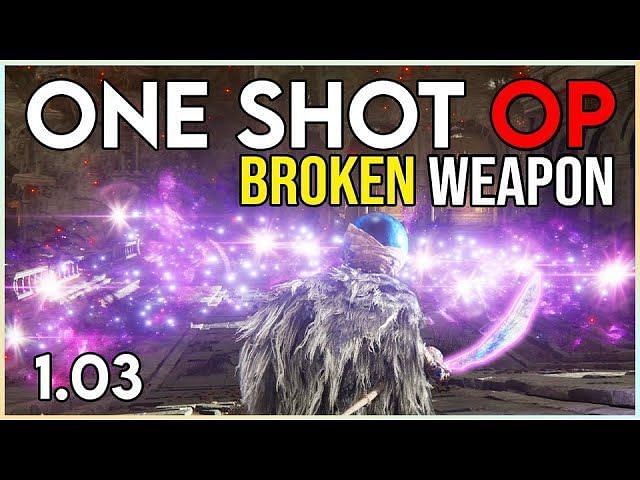 When making their way along the platform to reach the chest, the Elden Ring Tarnished is advised to be wary of the spray of rocks that the Malformed Star Enemy will direct at them. Getting hit by them will knock the players off the platform, making them repeat getting to the chest all over again.

The Wing of Astel scales exceptionally well with Dexterity and intelligence, and the Nebula skill makes it one of the most sought-after curved swords in the game.